Veterans Edward Leigh, John Penrose and Cheryl Gillan were among backbenchers invited to Chequers for a 45 minute summit with the PM after Donald Trump left the official residence. 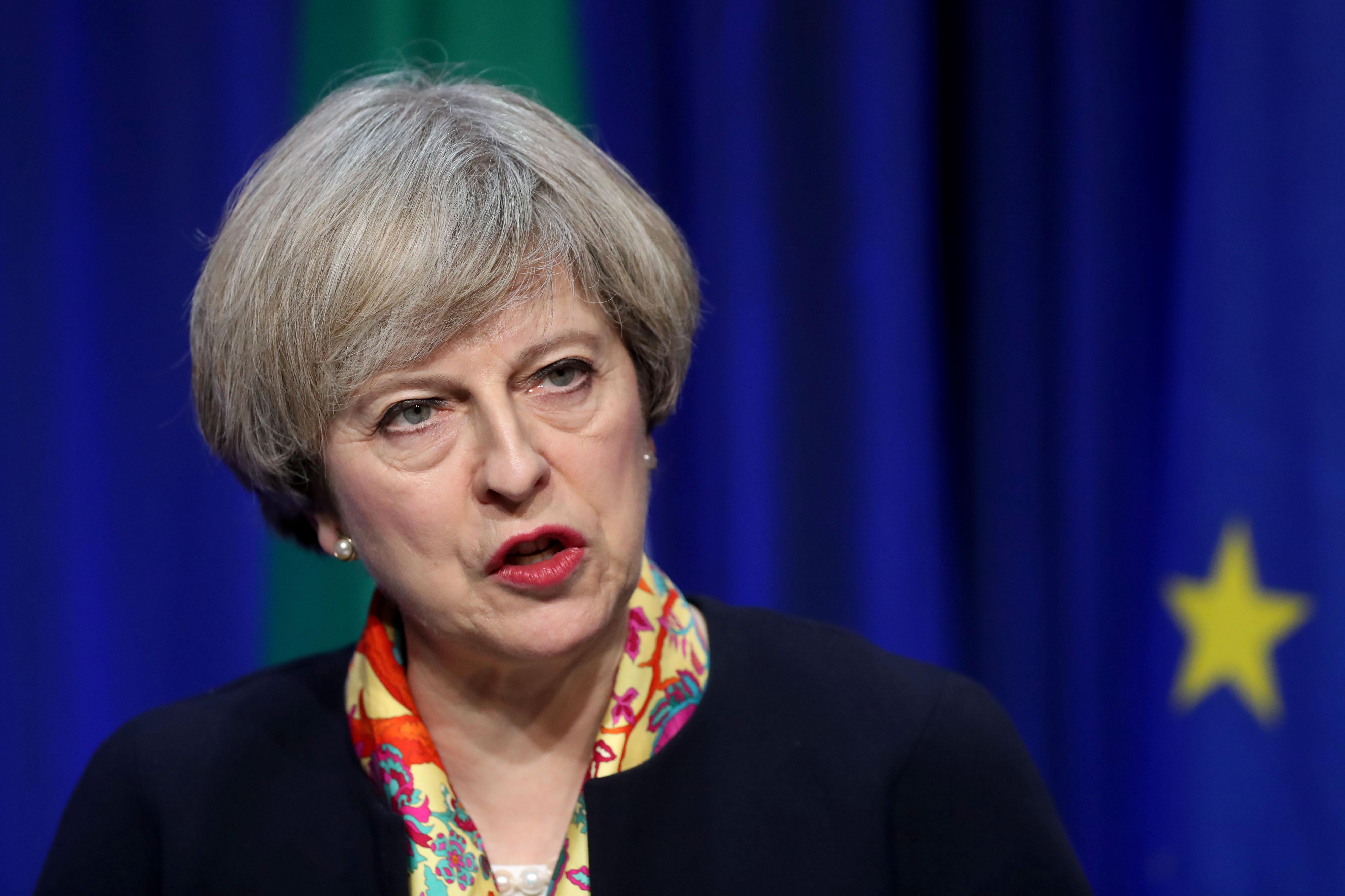 Invites were sent out by the whips late on Thursday night amid speculation Brexiteers were so furious at the PM’s ‘soft’ Brexit vision they may vote down the Government’s flagship Trade and Customs Bill on Monday.

Veterans such as Bernard Jenkin and Bill Cash didn’t attend.

And one hard-line Brexit-backer dismissed the talks as “an effort to butter up the butterable”.

But sources claimed No.10 had been alarmed at the backlash. 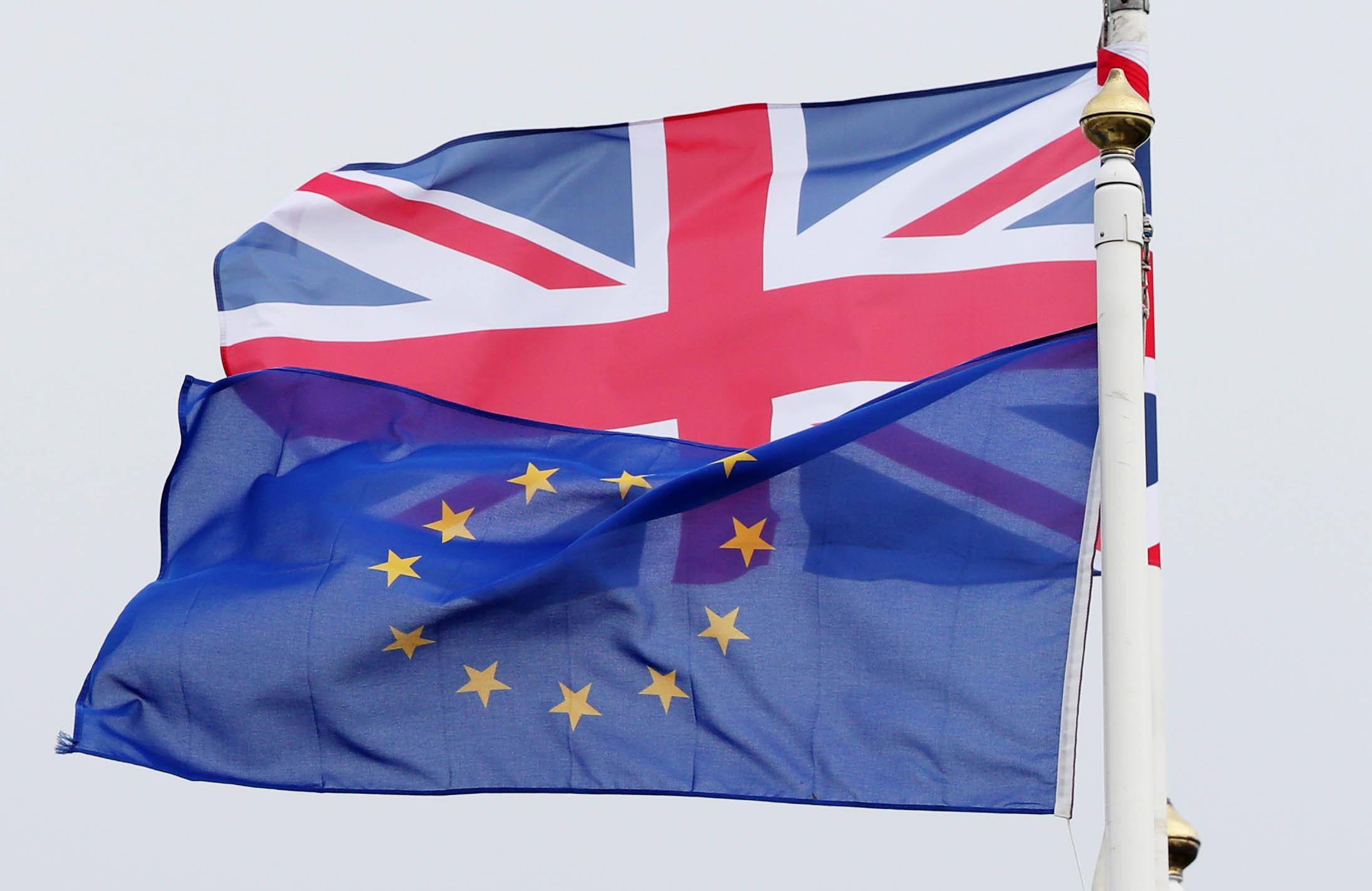 The White Paper mapped out the PM’s preferred Brexit has enraged Tory Eurosceptics because it paves the way for Britain to be subject to Euro court rulings for years.

And the Government is also proposing visa-free travel for EU workers.

One MP – who submitted a letter of no confidence in the PM earlier this week said: “It’s insane. And unless they change their approach Downing Street will split the entire Tory party in two.”

A YouGov poll yesterday showed 42 per cent of voters believe the soft Brexit plan thrashed out by the PM at Chequers a week ago would be bad for Britain – against 13 per cent who thought it would be “good”. 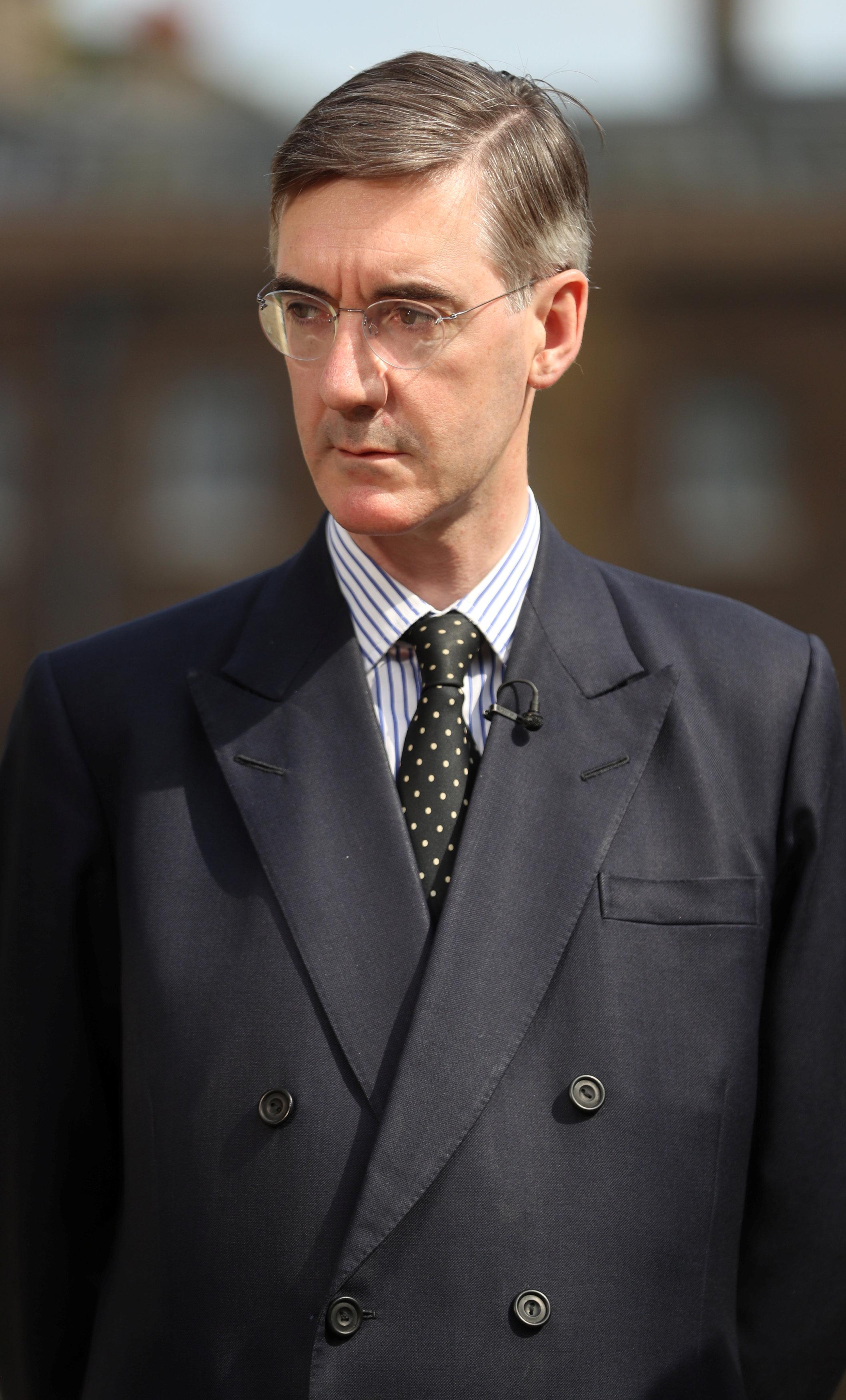 Separately sources claimed regional Conservative Associations were livid at the PM’s “surrender” to Brussels. One association chair in a Conservative held constituency said: “It’s the reverse of Downing Street’s thoughts.

“The more members hear about the White Paper the more they oppose it.”

The Sun earlier this week revealed arch Eurosceptic Jacob Rees Mogg had tabled four amendments to the Trade Bill which he believes could make Theresa May’s Brexit plans impossible to deliver if passed.

But he insisted yesterday that he did not want Eurosceptics to vote down the entire Bill.

'Criminal Minds' Season 15: The Real Reason the Reid and JJ Situation Is Now Officially Over