The No10 decision comes after Chief Whip Julian Smith told the PM that she does not have the numbers to defeat rebel pro-EU Tories. 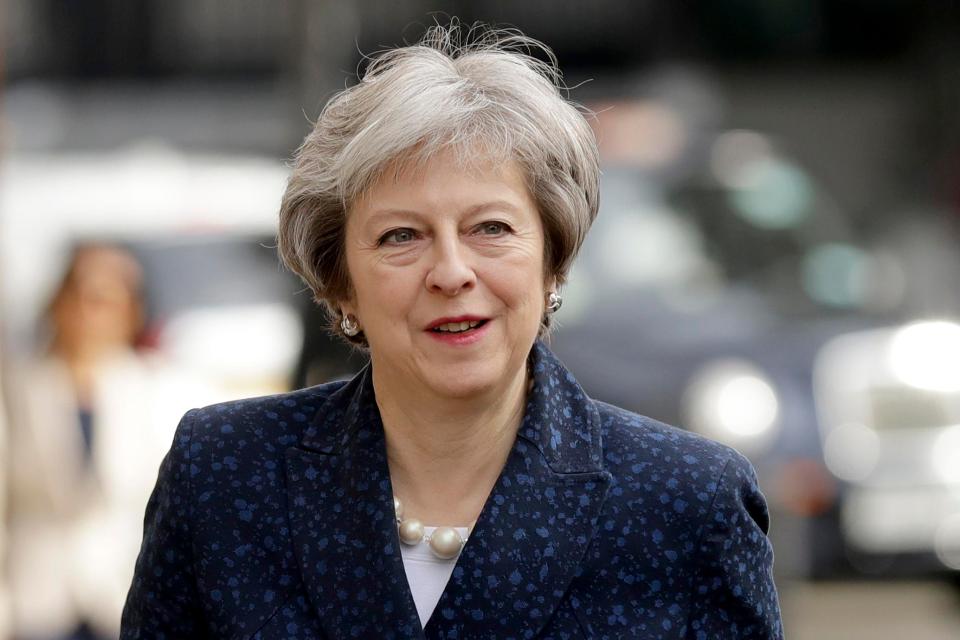 The two bills – the Customs Bill and the Trade Bill – must be passed before the UK’s EU exit to avoid border chaos.

But 20 Conservative MPs are now expected to side with Labour by amending them to keep Britain in the Brussels institution, that prevents an independent trade policy.

Instead of risking the disaster for Mrs May’s Brexit negotiation, The Sun has learned No10 is looking at a fresh plan to wait until a deal is provisionally agreed with the EU at a crunch October summit before risking a Commons vote on them.

But the fresh delay increases the serious risk of failing to pass the major laws in time for Brexit, on March 29 next year. 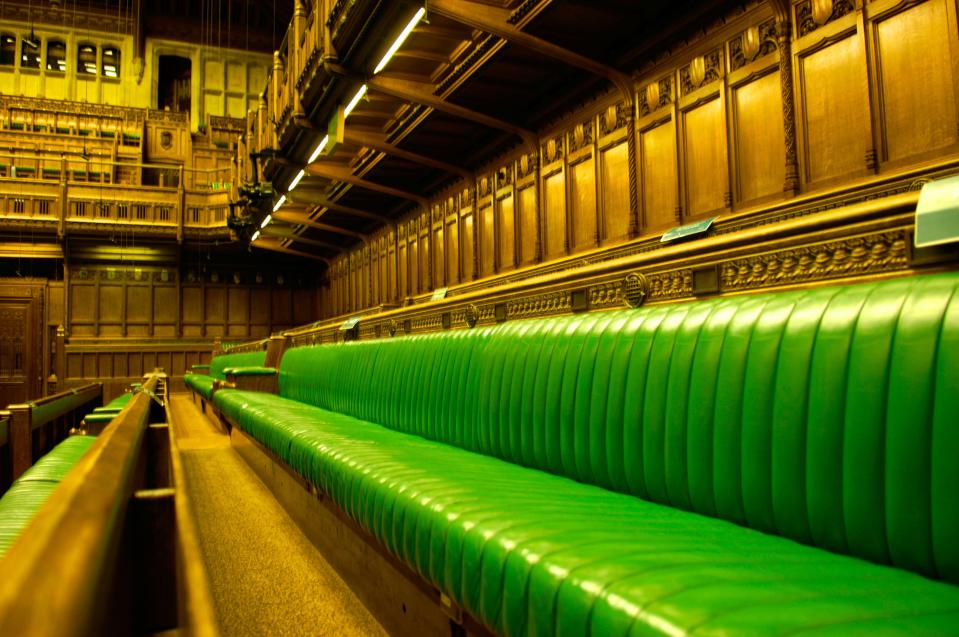 A Government source said: “The PM’s thinking is why jeopardise everything by losing a customs union vote if we don’t have to.

“There is time to get the bills through after October, but it will be very tight.” 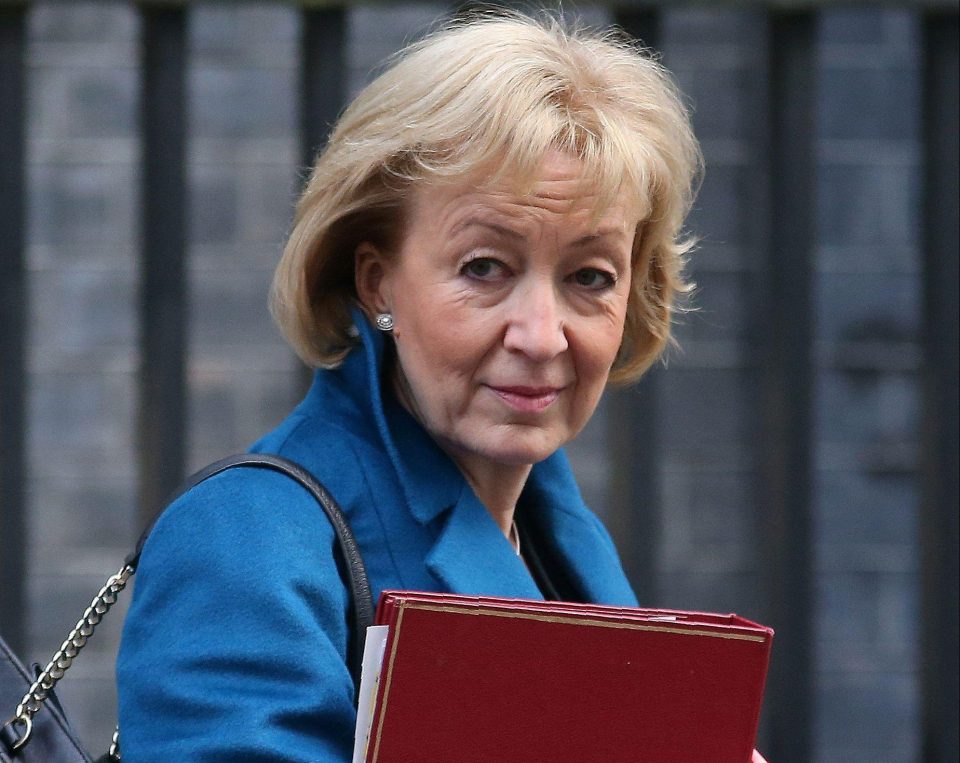 They want the PM to bolster her hand with Brussels negotiators by staring down her Remainer critics with a Commons confrontation as soon as possible.

There will still be a major Commons showdown next month, when the landmark EU Withdrawal Bill returns to the Commons.

The Lords has already inflicted 10 defeats on the government by passing amendments that soften it, all of which No10 will want to overturn.

Downing Street tonight refused to put any date on any of the bills’ reappearance in the Commons.

The PM’s official spokesman said: “Time tabling will be set out in due course.

“We have always been clear we will make sure we will have all the legislation in place in time for Brexit.”

Travel Back in Time to Ryan Murphy's Hollywood