Full steam ahead. The captain of the ship is back in charge. At least that’s what Theresa May wants us to think.

Battered for months by her chronic failure to deliver Brexit, the Prime Minister has dramatically tried to reassert her authority with the brutal sacking of her Defence Secretary Gavin Williamson. 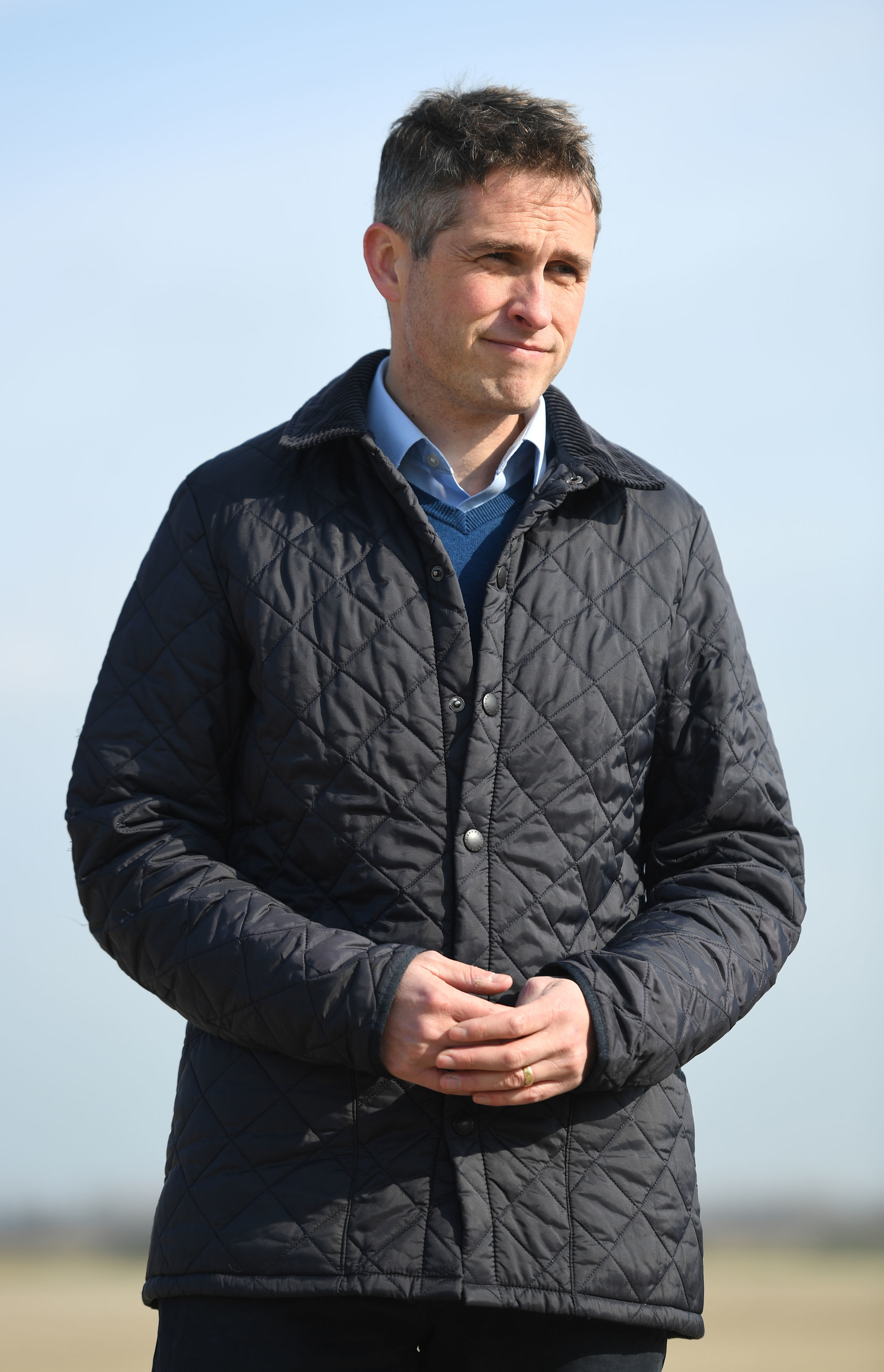 His alleged offence – which he strongly denies – was to leak information from a meeting of the National Security Council, held to discuss the Government’s policy towards using the Chinese telecoms giant Huawei in the development of Britain’s next generation 5G broadband network.

The NSC meeting was so sensitive because concerns have been raised – especially by our closest ally the United States – about Huawei’s links to the Chinese intelligence services.

There are valid fears that, through co-operation with the company, our Government could leave Britain vulnerable to the Communist superpower spying on us.

Yet now these legitimate anxieties have been lost in the political hysteria generated by Williamson’s sacking yesterday.

The real issue is NOT who leaked from the NSC last month, but why our Government is willing to consider a policy that could undermine our national security, to devastating effect. 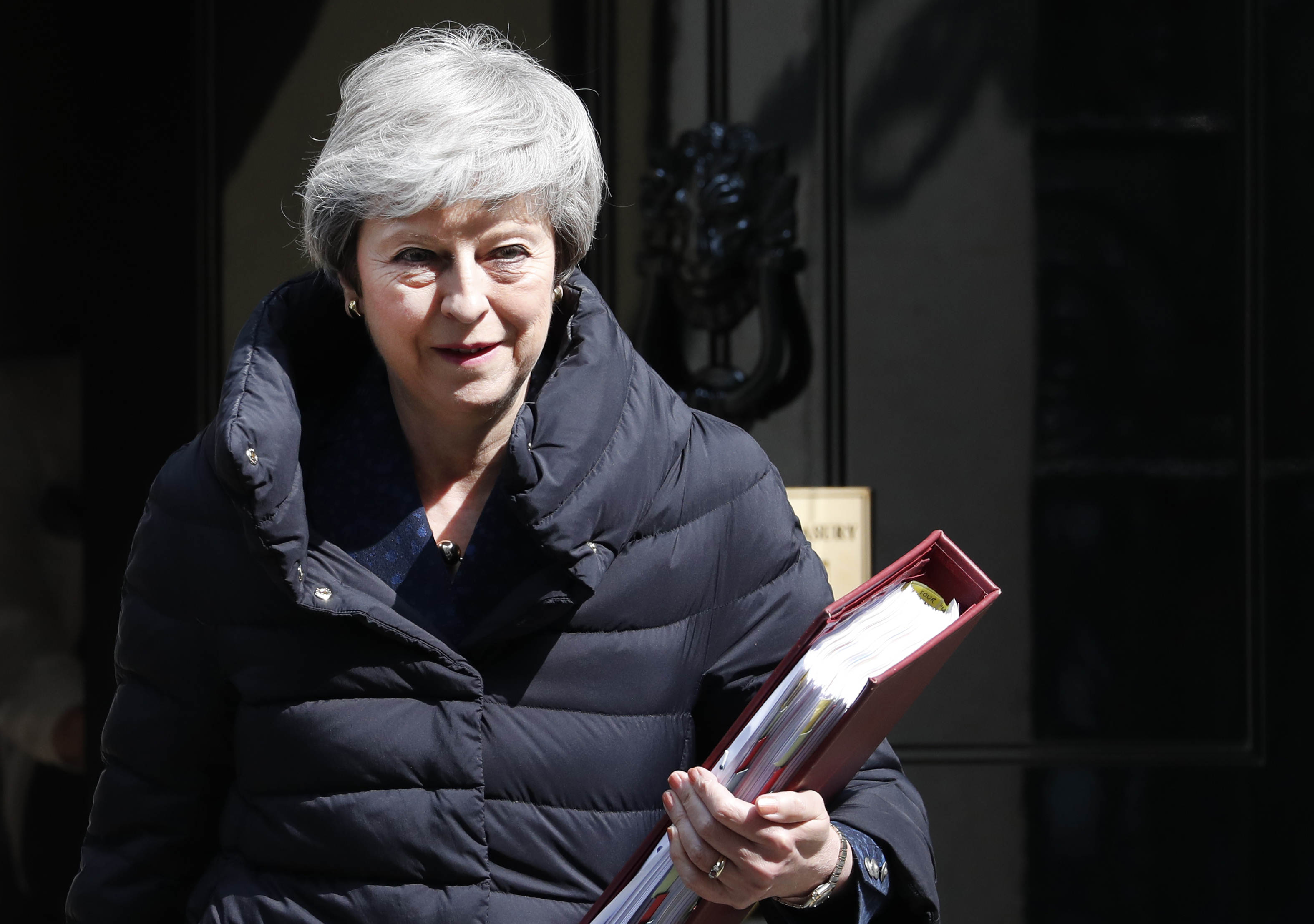 It is absurd of Theresa May to puff herself up with indignation over the leak, yet remain so complacent about the genuine risks that collusion with Huawei could carry.

Indeed, there must be a suspicion that the Prime Minister has deliberately and cynically created a storm over the NSC leak in order to distract attention from her potentially disastrous plan to allow Huawei access to our new internet system. Williamson has been sacrificed to save her own skin.

It is not the NSC leaker, but May who is the real threat to national security with her cavalier approach to the dangers of Chinese spying.

What is so alarming about her stance is that she could be undermining our relationships not only with the USA, but also with Canada, Australia and New Zealand, trusted countries that form the Five Eyes Network which is integral to the defence of western interests.

Indeed, unlike Britain, the USA, Australia and New Zealand have blocked Huawei from working on their own networks.

Only two days ago, Robert Strayer, the US Deputy Assistant Secretary for cyber and international communications said that “no part of the 5G network should have parts or software coming from a vendor that could be under the control of an authoritarian government.” 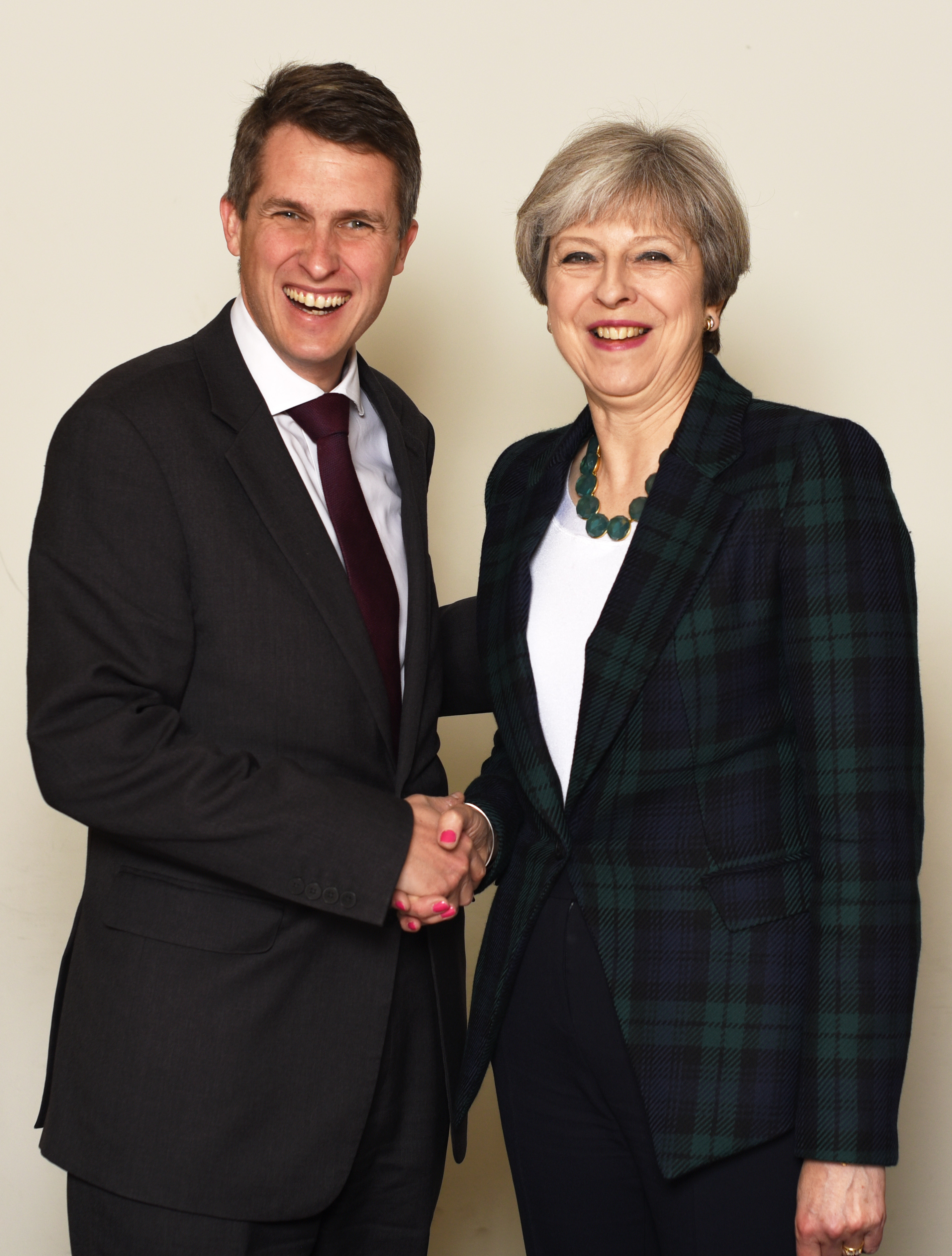 Shining a spotlight on the Government’s weakness

The American doubts are not just empty propaganda, but are based on Huawei’s record. The company, now the world’s third largest supplier of smartphone technology after Samsung and Apple, was founded in 1987 by Ren Zhengfei, a former officer in the Chinese People’s Liberation Army.

Critics point out that, under China’s National Intelligence Law, passed in 2017, organisations must “support, co-operate with and collaborate in national intelligence work.” 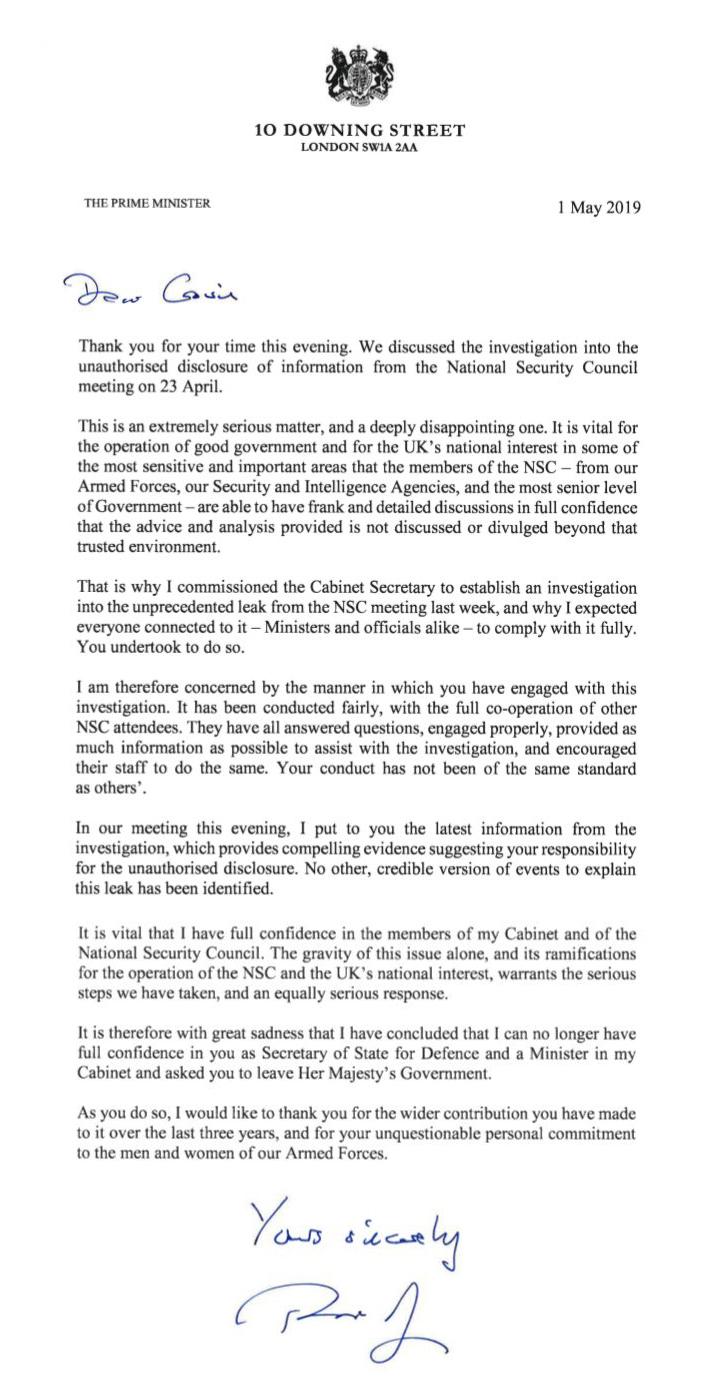 So spying is a national duty in China – and May seems keen to facilitate this.

In fact, a recent report from the respected international think tank the Henry Jackson Society stated that Huawei’s inclusion in the creation of the 5G system would be “highly prejudicial to UK network and entails a medium-to-high risk that Huawei network access would be utilised in pursuit of Chinese state goals.”

But May wants us to ignore all that and concentrate on Williamson’s alleged sins.

In another indicator of complacency, supporters of Huawei’s involvement claim that the company both has the expertise and is cheaper than competitors for the huge 5G project.

But it is ridiculous to pretend that price should be the only factor, when both our own national security and our ties to our allies are at stake.

But the diversionary exercise goes on. The Labour Party – which is also vulnerable on national security because of Jeremy Corbyn’s record – has called for a criminal inquiry by the police into the NSC leak.

This may have to happen, if only to establish the truth, given Williamson’s denials.

And one advantage of a police inquiry is that it could shine a spotlight on the Government’s weakness towards national security. If such an investigation is done thoroughly, it could expose far more about Theresa May’s folly than it does about the leak.

Renewed hope for release of jailed American pastor in Turkey

And now for something completely different: Chinese robot news readers