Home » World News » Theresa May PM rejects Brexit deal fudge with the EU, fearing Parliament would kill it off

British and EU negotiators talked until 2.45am on Monday morning in a desperate bid to break deadlock over the Irish border backstop and hit tomorrow’s deadline. 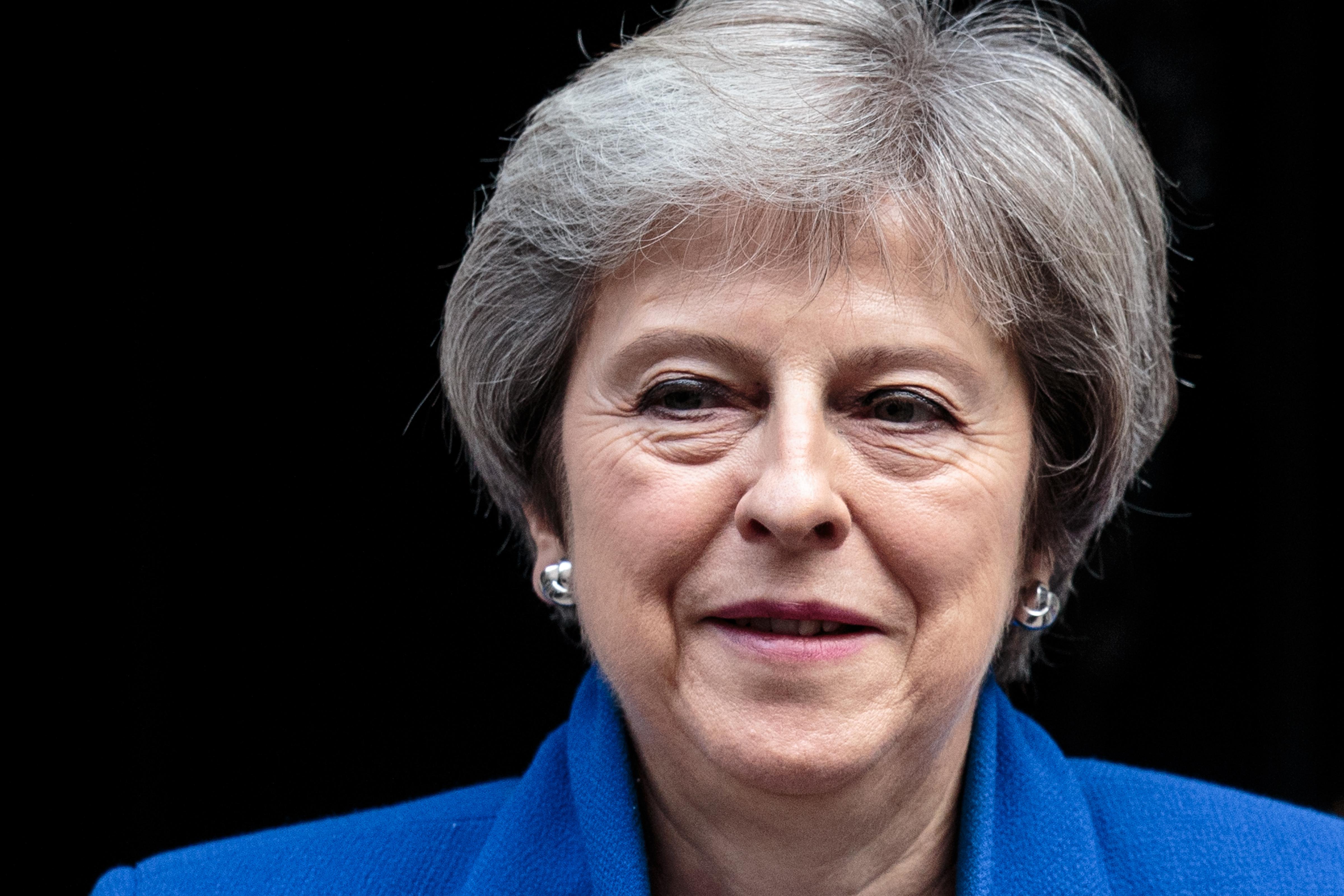 Brussels’ talks chief Michel Barnier yesterday claimed a deal was imminent by declaring that “the parameters are very largely defined”.

But it has emerged that the PM refused to accept the deal’s latest draft because it still didn’t give the UK a clear escape from a custom union if the EU started acting in bad faith on talks about a future trade deal.

A senior No10 source said: “There is no point in getting a deal just for the sake of it.
“It must be sellable to Parliament. The PM knows that as much as anyone else.” 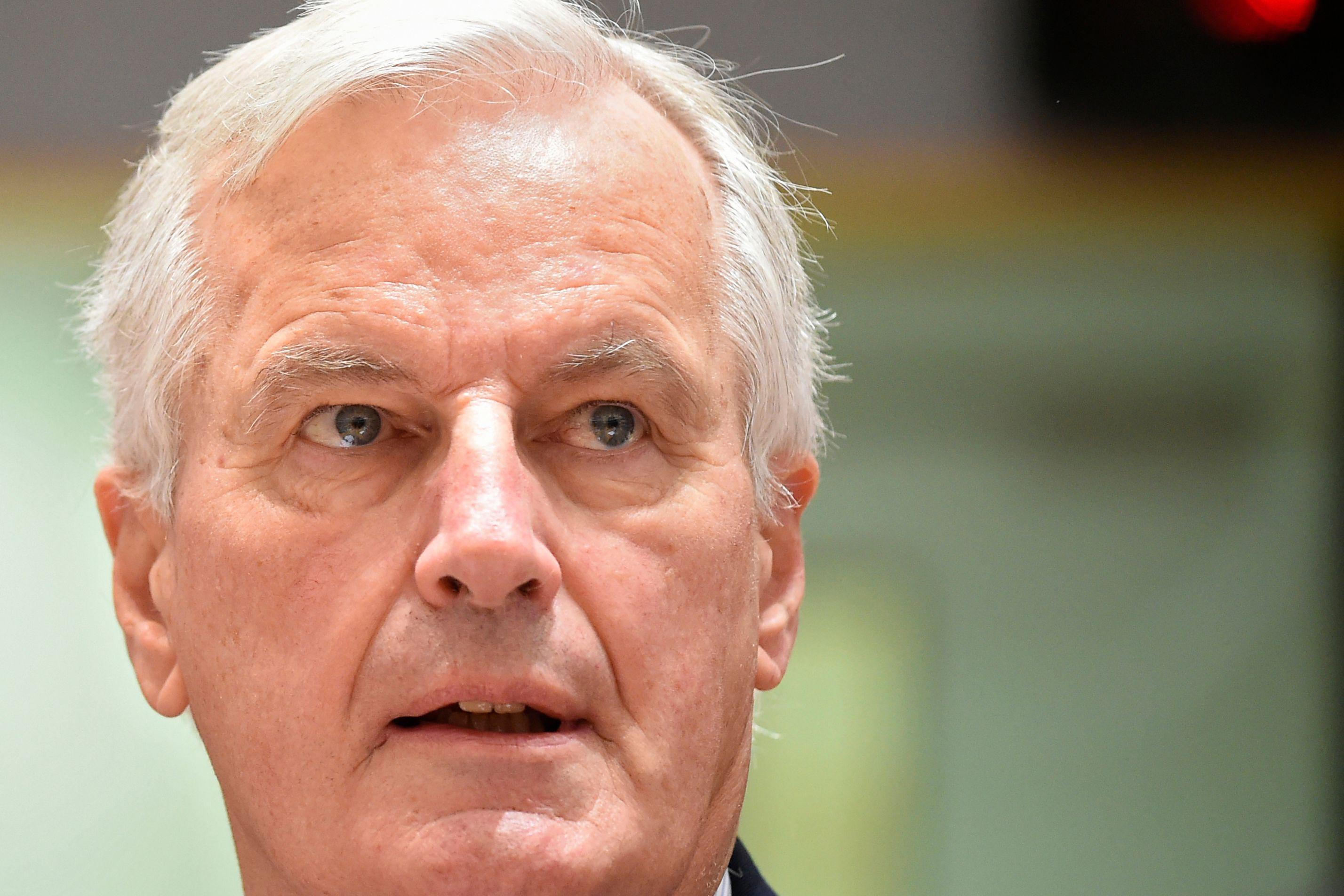 In a bid to reassure ever more worried Tory MPs, Mrs May last night insisted she would not betray voters landmark decision to leave the EU.

While confirming that officials are now working “through the night” to get a deal, the PM again insisted it would not be “not be an agreement at any cost”.

She told the Lord Mayor’s Banquet: “I want them to know that I will not compromise on what people voted for in the referendum”.

Brexit Secretary Dominic Raab and Foreign Secretary Jeremy Hunt have repeatedly warned Mrs May that a major backbench Tory rebellion will sink any deal that keep Britain in the backstop arrangement indefinitely. 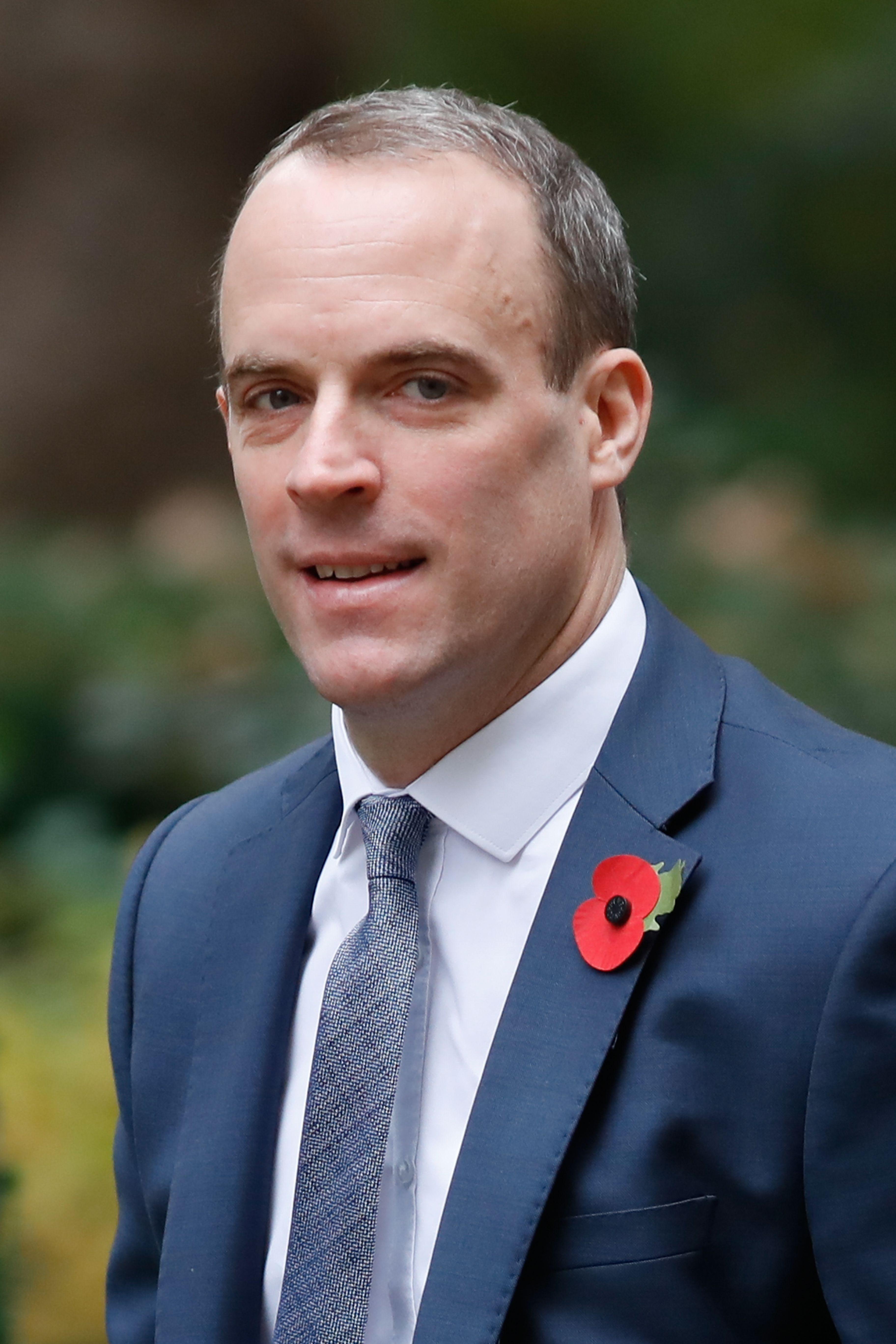 If a rough deal is not reached by Wednesday night, a summit of all 28 leaders will slip from the end of November into December.

The extra delay will mean the Government may lose an already tight race against time to pass all the legislation through Parliament to enact the deal in less than three months.

But The Sun can reveal that No10 officials are holding out hope of still persuading EU leaders of meeting on December 4-5 to sign off a deal in time to give MPs a ‘meaningful vote’ on it by Christmas.

Senior Tory Brexiteers turned up the pressure on the Cabinet yesterday to deliver a clean Brexit. 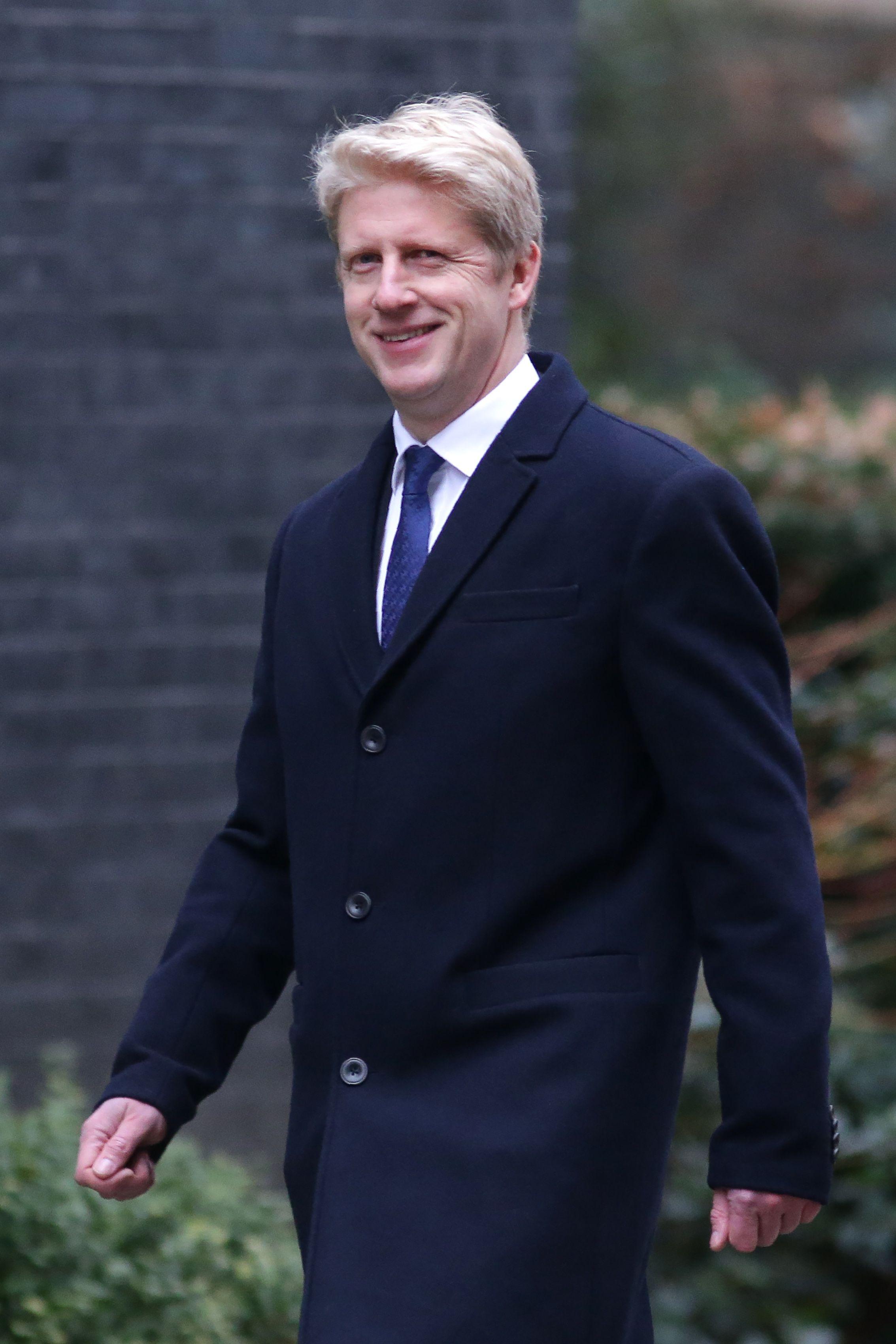 European Research Group vice chair Mark Francois said: “All Cabinet members are going to be judged at the bar of history by what they do over the next few weeks.

“Judgement day is coming. They will be judged on whether or not they had the moral courage to defend their country or whether a car and a red box and being called sir by a civil servant is more important than their nation’s destiny”.

Mrs May’s personal authority was again rocked yesterday when a senior minister declared the Cabinet is ready to step in to halt a bad Brexit deal.

Development Secretary Penny Mordaunt broke ranks to declare Cabinet will be “one of two checks” along with Parliament for the PM to have to straddle.

In another alarming sign for the PM, support from loyal Tory backbenchers for her compromise Brexit deal is also slipping away after Jo Johnson’s resignation. One senior MP told The Sun: “Is there any point in me defending this shit if it’s all going to collapse anyway?”

But he added: “Negotiations are getting nearer, but negotiations always mean both sides have to move.”

The pound dropped by 1 per cent against the dollar to fall to $1.2845 on fears that escalating political tensions will lead to parliament failing to pass a Brexit deal.

Facebook adds 1,000 jobs as chief admits to 'harm' on its platform

Farms turn to tech amid water stress warnings in Southwest