The RAC said it had been stunned by the scale of vehicle damage reported by members between April and June. 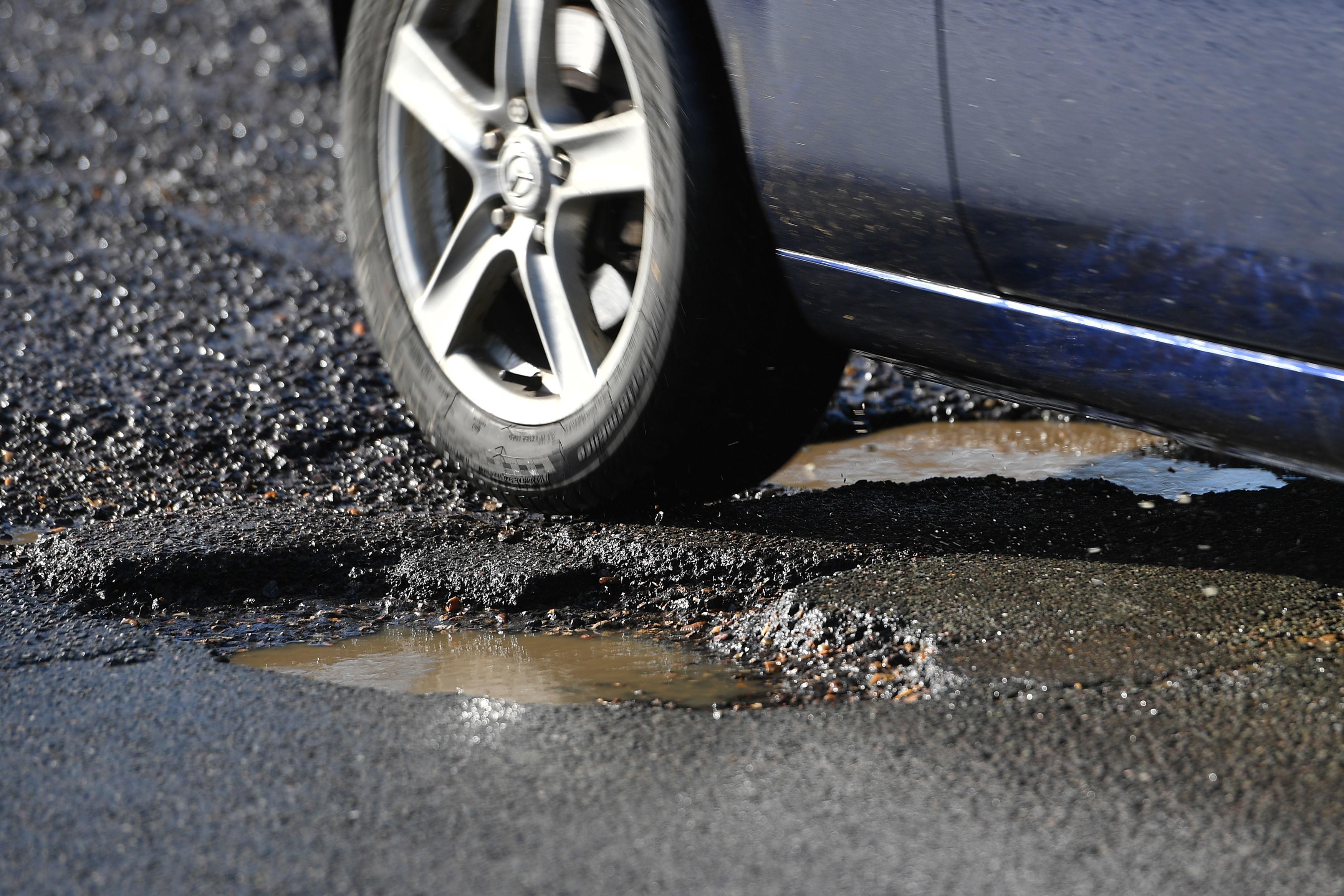 It warned the pothole epidemic could soon claim LIVES given the risks not only to cars but cyclists and motorcyclists.

And it urged Government to ringfence part of the £30 billion generated from fuel duty to invest into the local road network.

The RAC said there were a total of 4,091 call-outs for damaged shock absorbers, broken suspension rings or distorted wheels in the second quarter of the year – an average of 44 a DAY.

It’s the highest figure for the quarter for three years. 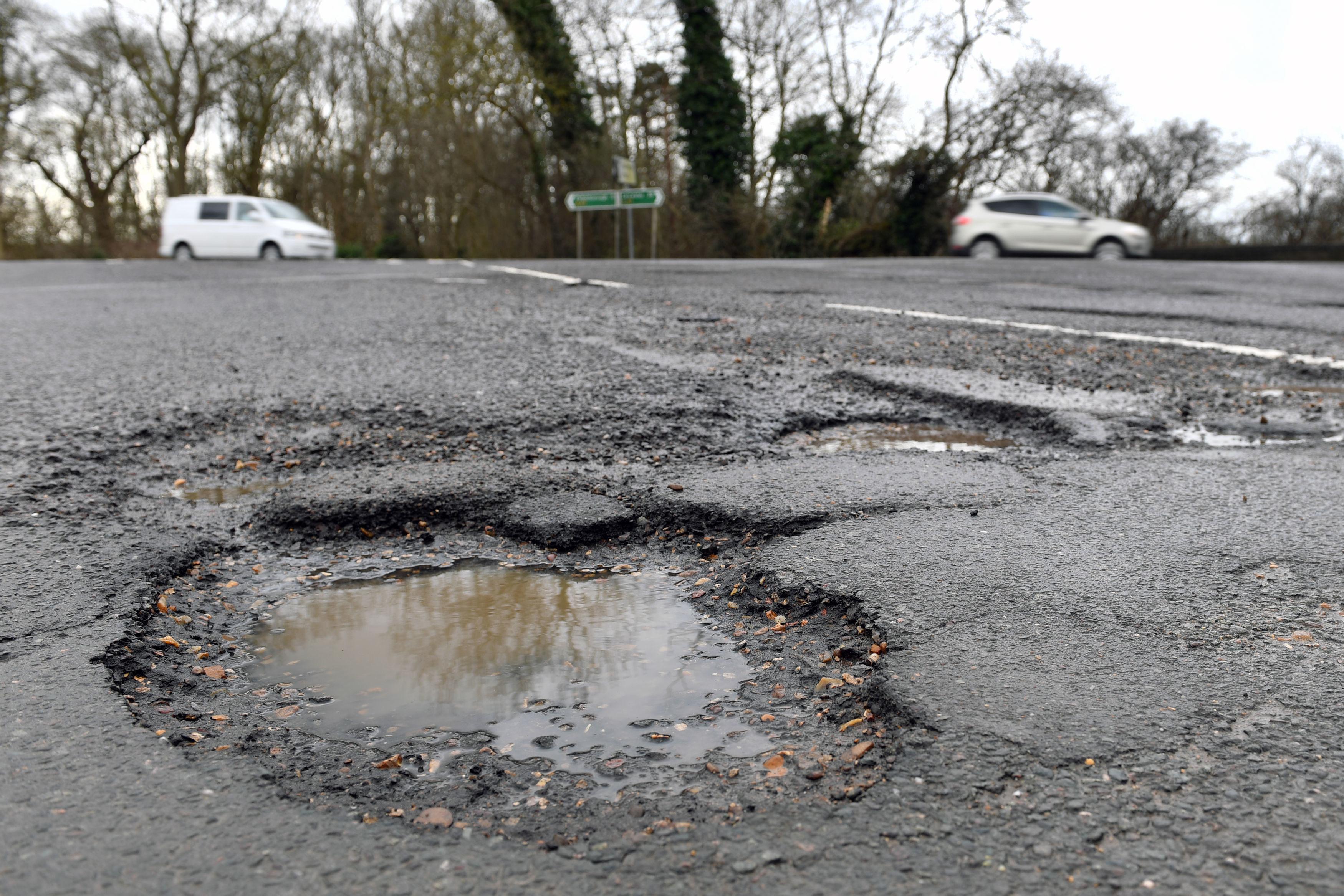 RAC chief engineer David Bizley said: “From a driver’s point of view this can only mean that our roads are still in a poor state of repair after the damage caused by ‘The Beast from the East’ and the generally harsh late winter conditions the country experienced.

“Councils have been working hard to fix potholes and general road surface degradation, but despite further emergency funding from central government, their budgets are even more stretched than in previous years.”

He added: “Our figures demonstrate they are not winning the battle and as a result the safety of too many drivers, cyclists and motorcyclists is being put at risk.

"The overall quality of our roads should be getting better, not worse.”

The figures come just a week after Oxfordshire County Council was accused of asking local residents to volunteer to fix potholes.

It was encouraging parish and town councils to fund and take responsibility for patching up the roads.

The AA accused it of using the 18th century “corvee” system pioneered by Louis XIV in France, where unpaid peasants were forced to repair public roads.

The Local Government Association claims it could take 14 years to mend all the potholes on Britain’s roads. 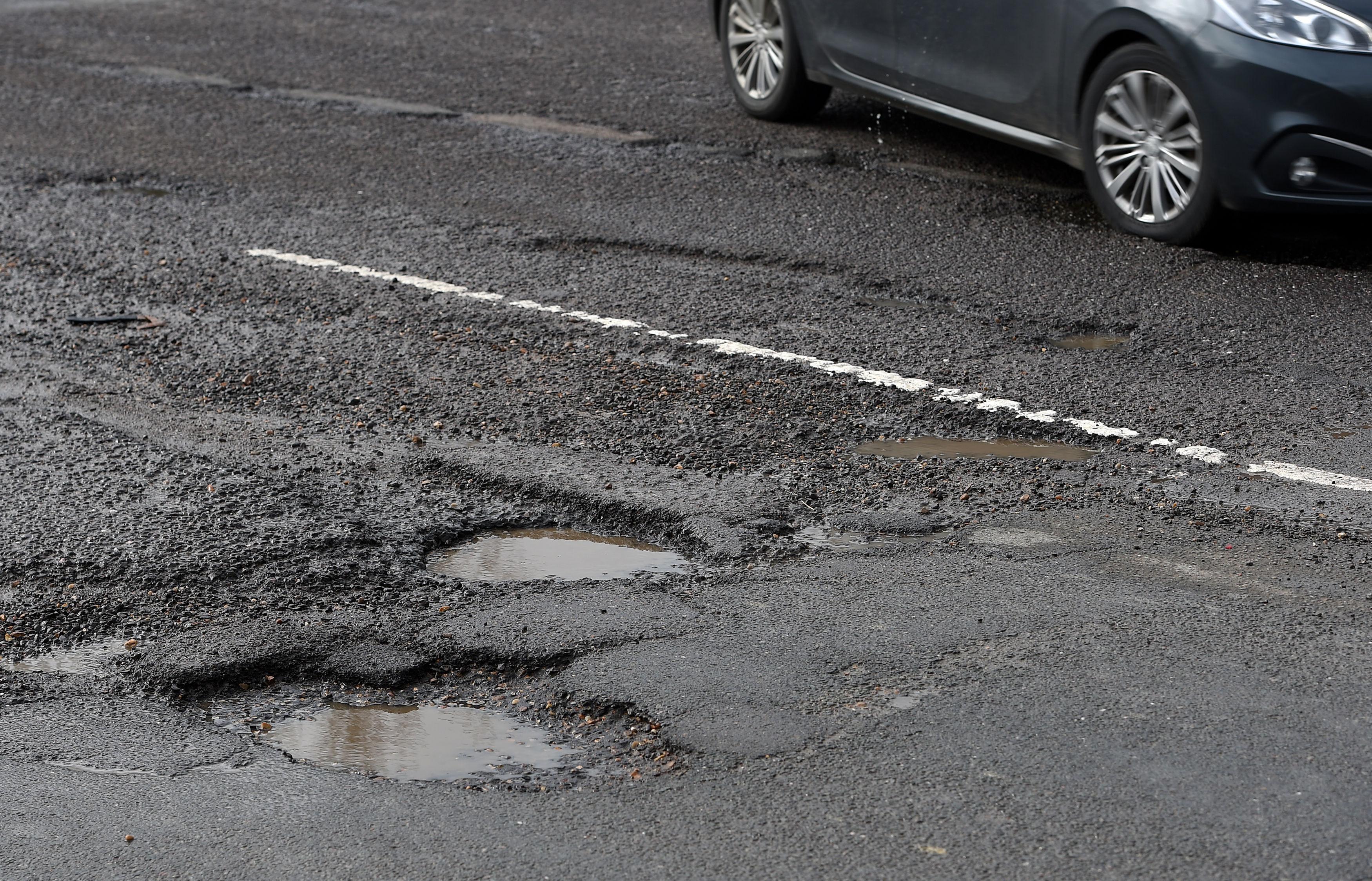 “However, only long-term, consistent and fairer government investment in local road maintenance can allow councils to embark on the widespread improvement of our roads that is desperately needed.”

A Department for Transport spokeswoman said: “We have listened to the concerns of road users and are already providing councils in England with over £6 billion to help improve the condition of our local highways.

“This funding includes a record £296 million through the Pothole Action Fund – enough to fix around six million potholes.”