And Prime Minister Theresa May will refuse to cave in over the policy vow, they declared. 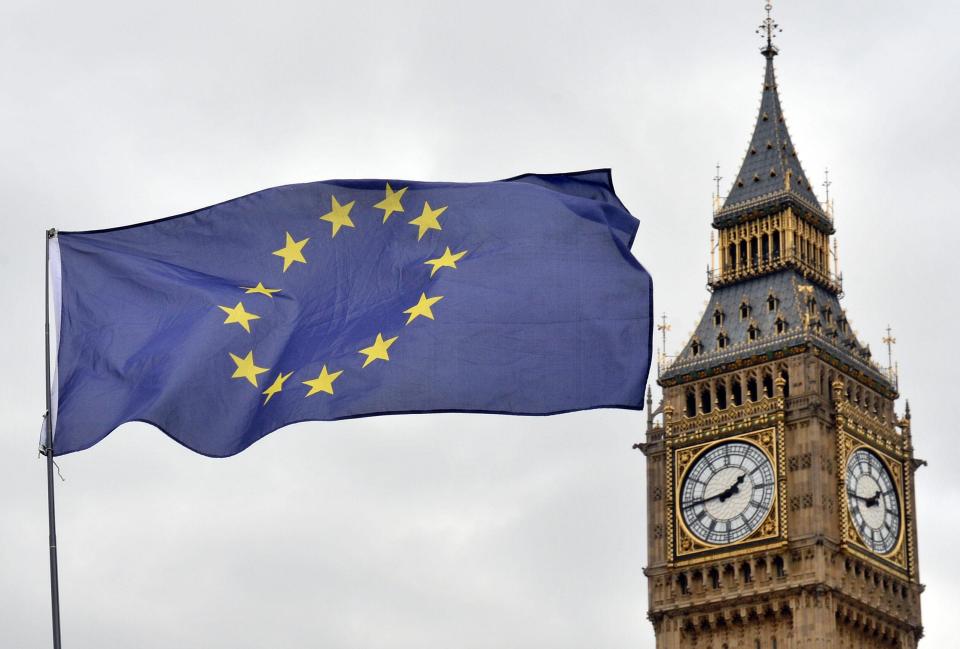 Cabinet ministers rallied round Mrs May yesterday, following weekend reports which suggested her team had admitted she may accept permanent membership of the Union if Parliament forces her hand.

He said: “Some see the Customs Union as some kind of post-Brexit comfort blanket.

“But they’re thinking about the past referendum not the UK’s future. Let’s look forwards with confidence.” Ex-Development Secretary Priti Patel demanded the UK get a trade policy “made in Britain” ahead of a Par­l­ia­m­ent vote on the union. 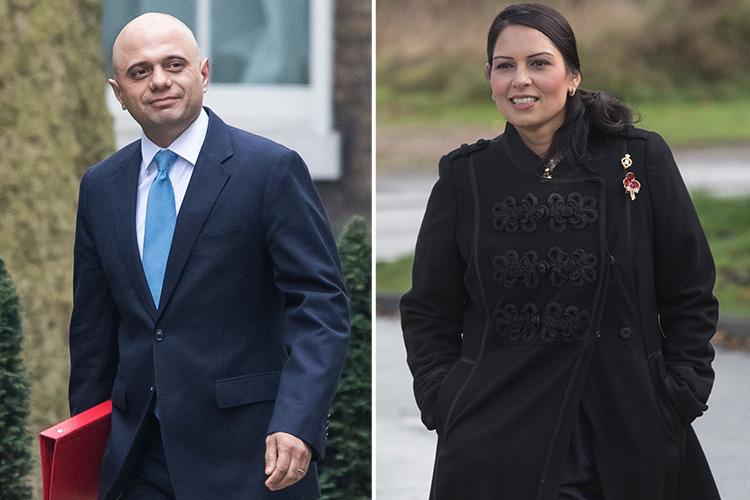 She wrote in a damning article: “The Union serves to inhibit and restrict free trade, keeps prices high for the poorest consumers in the UK and damages and oppresses markets in poorer and developing countries.

“Remaining in it would be morally reprehensible.” A No 10 source vowed no surrender over the Union — ­adding: “Government policy is to leave. Our position is the same.”