Home » World News » Third of all Brits view Islam as a threat to 'British way of life', shock report claims

Anti-fascist group Hope Not Hate's annual State of Hate report said that 35 per cent of people they quizzed last July saw the Muslim faith as a threat to UK culture. 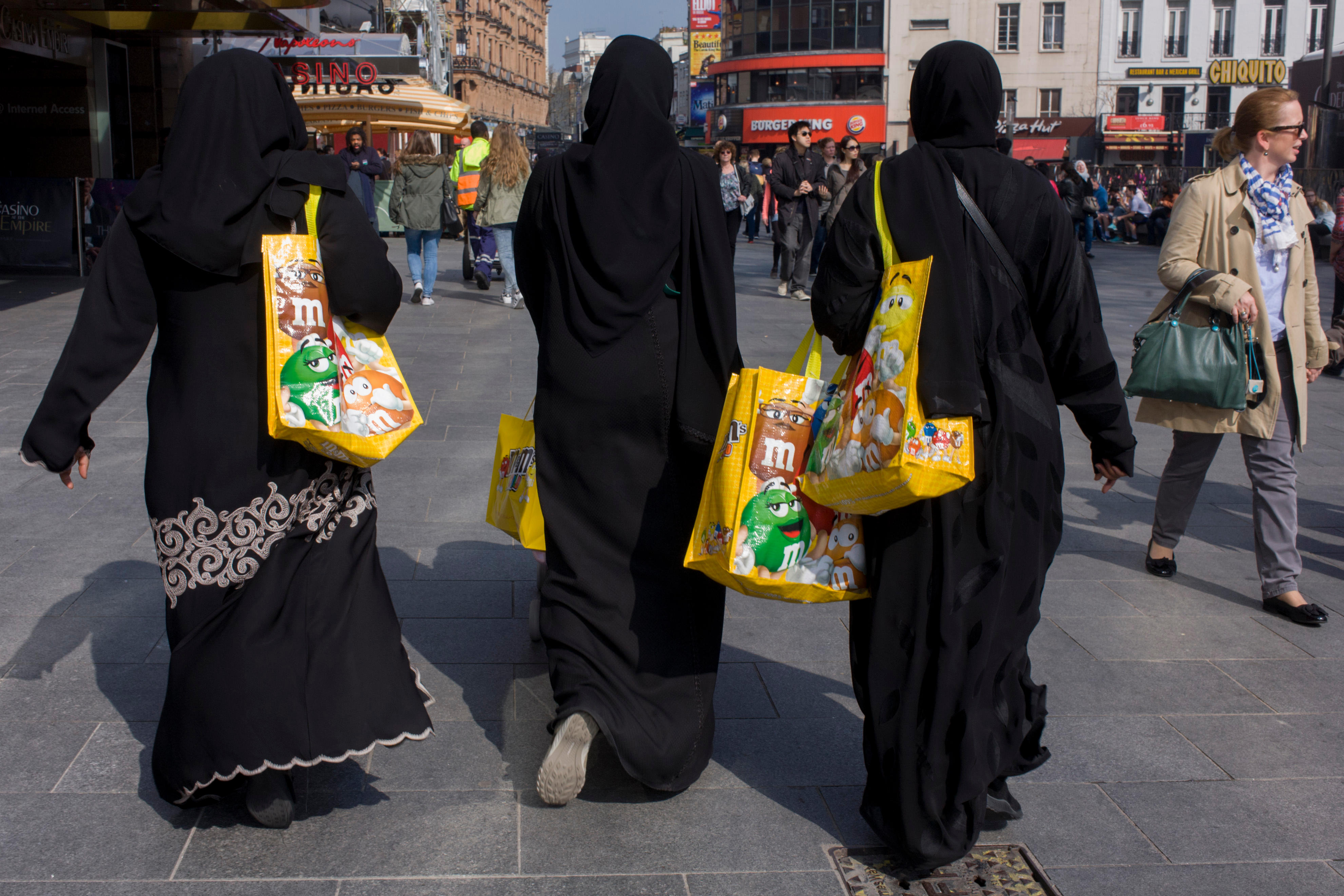 The report argued that terror attacks on Britain in 2017 had a negative impact on how people viewed Muslims.

And in another poll in August, 30 per cent said they would try and stop proposals to build a mosque near where they live.

Around 31 per cent of Brits also think there are "no go areas in Britain where Sharia law dominated and non-Muslims cannot enter".

Nick Lowles from Hope Not Hate said today: "Our latest polling reveals a disturbing level of anti-Muslim prejudice and discourse running through society, with a third of people saying they believe there are Muslim-run ‘no go’ zones, and rising antisemitism on the Left which we have exposed in a new investigation."

The report also showed that left-wing anti-Semitism is a "very real problem" in Britain today – on the same day that seven Labour MPs quit the party naming anti-Semitism as one of the main reasons.

The report said: "A large number engage in conspiratorial anti-Semitism and use anti-Semitic tropes, especially in relation to supposed Jewish power and an even larger group."

Jewish MP Luciana Berger said today she was "embarrassed and ashamed" at the anti-Jew hate that had been allowed to exist in the party, and she was quitting because of it.

Labour is still not doing enough to stop the hatred, the report said, and many Brits are simply denying the problem exists, dismissing it as a right-wing or Zionist smear.

"The inability of the Labour Party leadership is particularly chilling when the Labour Party and the left in general hold values of equality and anti-racism as core to their identity," it added.

Thousands of online accounts were peddling such hate, it said, and 170,000 Google searches with anti-Semitic content are made every year in the UK. 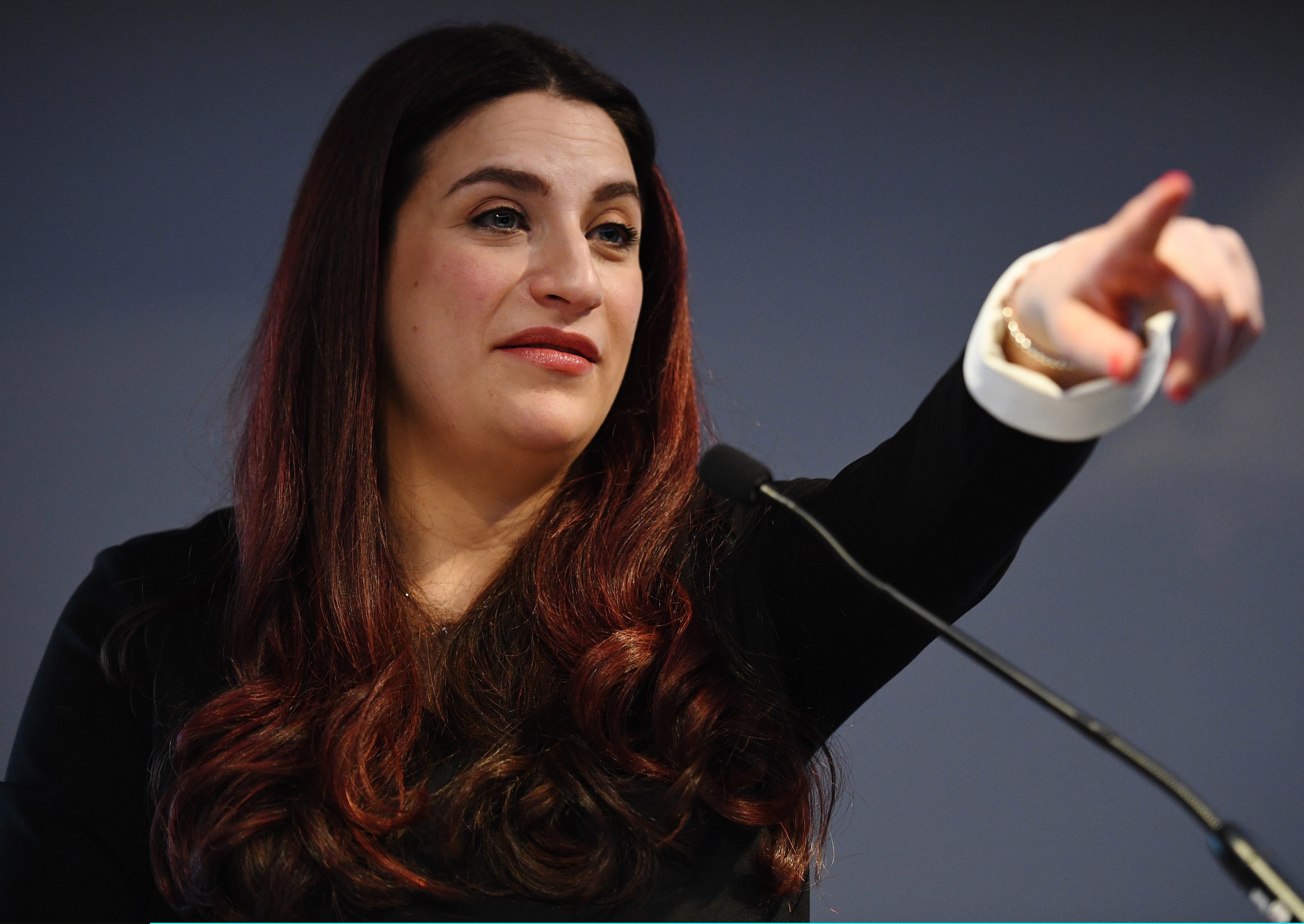 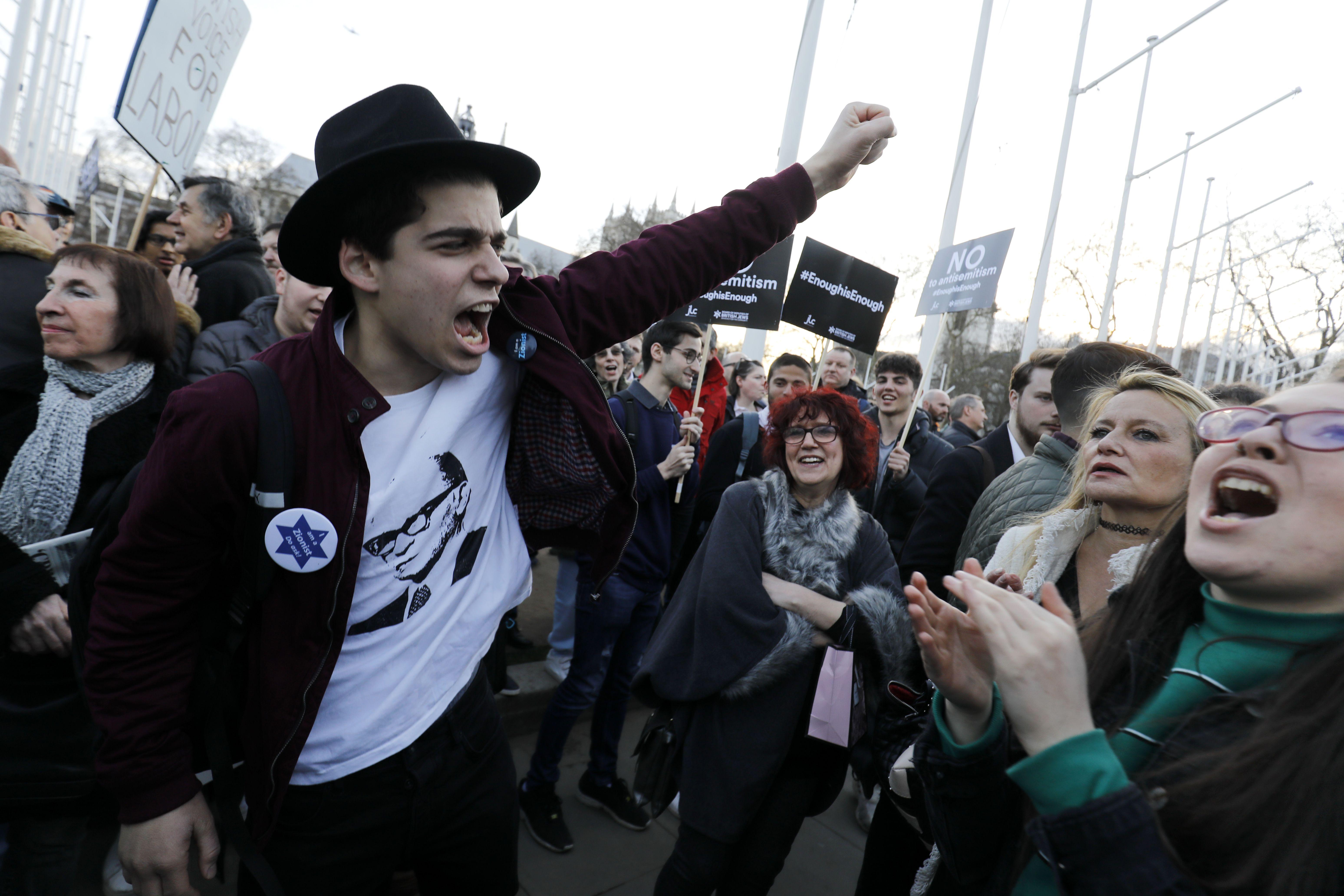 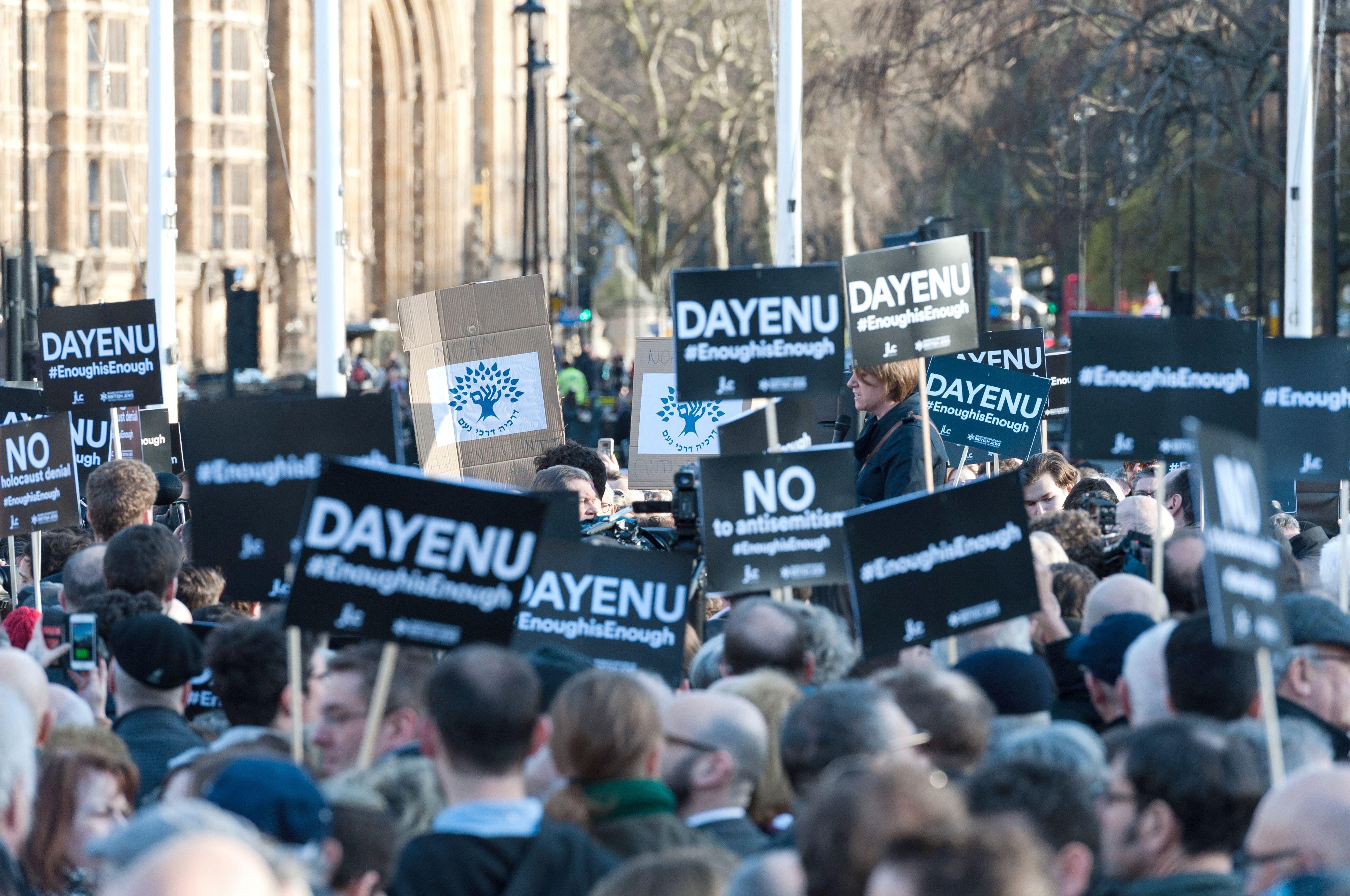 And far-right hothead Tommy Robinson continues to have an influence on British politics, as half of Brits have now heard of him.

A third of those who recognise him have seen one of his views of on social media too.

The far right is becoming younger and even more extreme, the report claimed, and is successfully tapping into the political rage that is prevalent in today's society.

‘Percy Jackson and the Olympians’ Series Gets Greenlight at Disney Plus