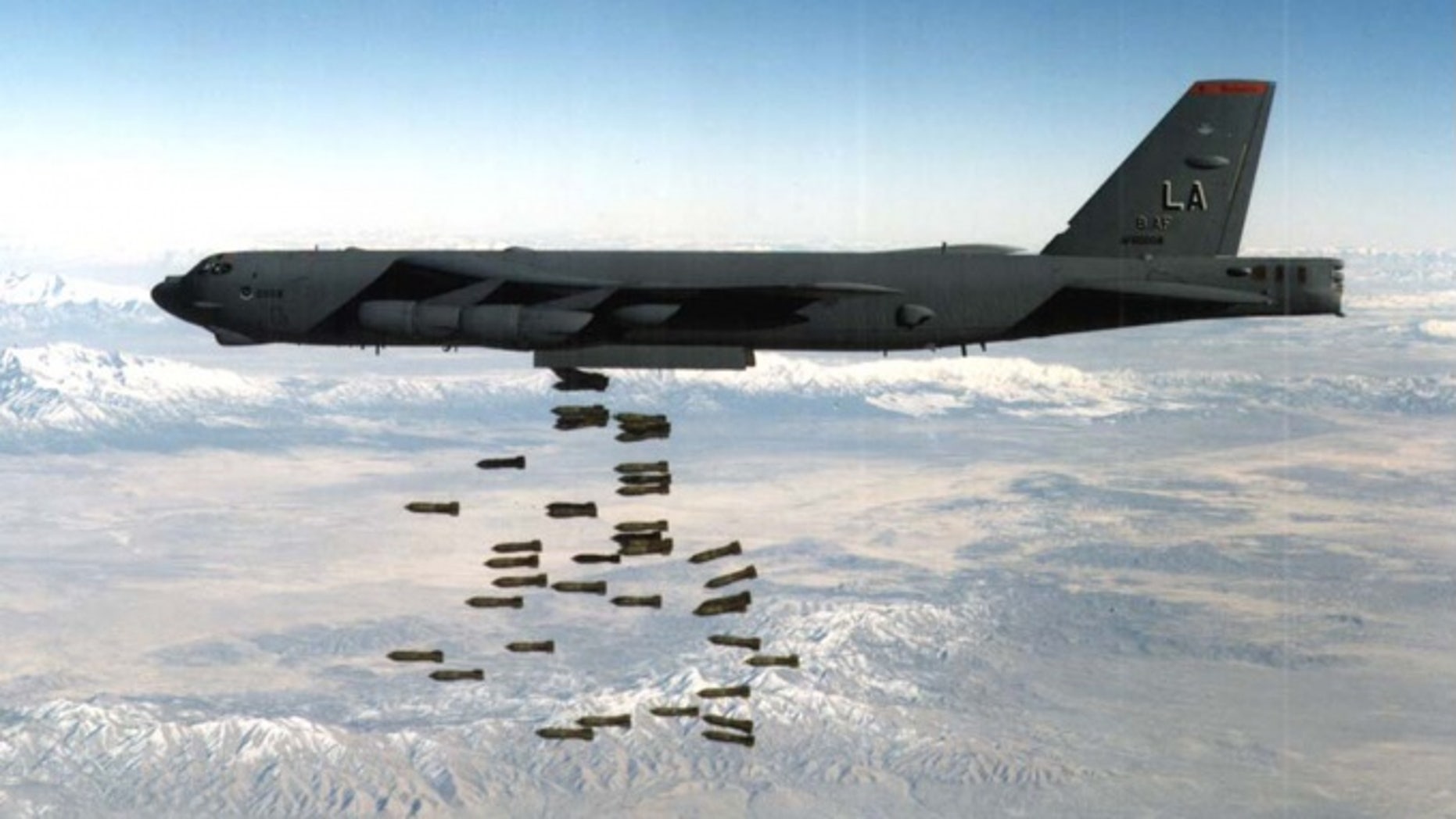 2001: The war in Afghanistan starts as the United States and Britain launch air attacks against military targets and Usama bin Laden's training camps in the wake of the September 11 attacks.

Eid 2019: What do you eat to celebrate the end of Ramadan and the festival of Eid al Fitr?

‘The Assistant’ Is Based On The #MeToo Stories Of Many, Many Women