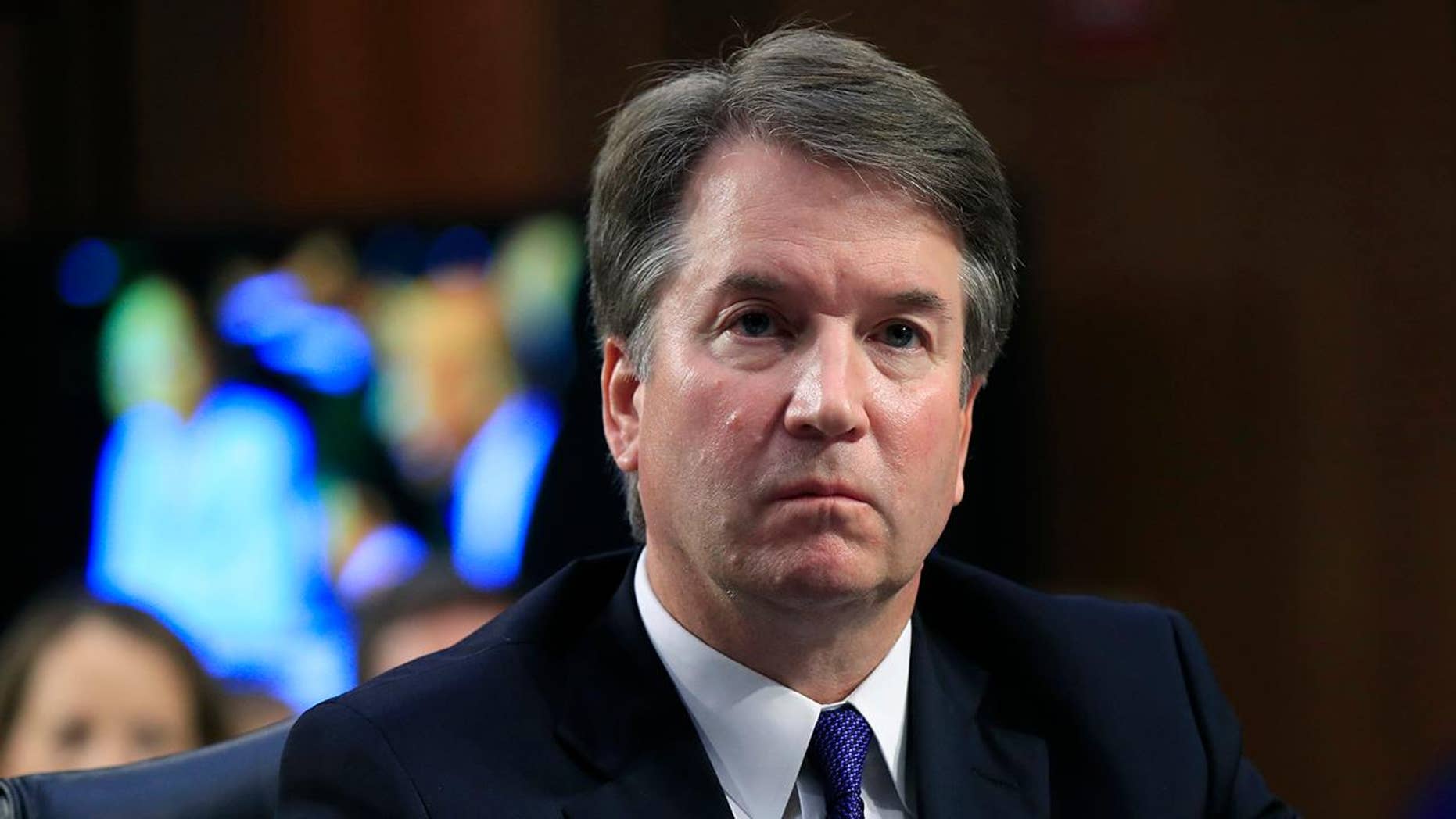 2018: Brett Kavanaugh takes the bench for the first time as a Supreme Court associate justice after weeks of rancor surrounding his confirmation. 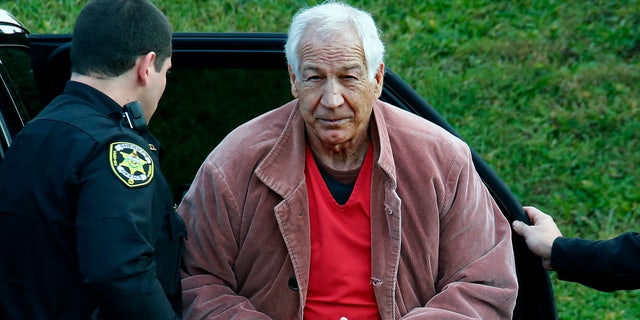