POLICE have rushed to the scene of an early morning plane crash in which people have reportedly died.

A plane was reported missing in Thomson, Georgia, at 6.30am on Tuesday morning, before it was found ruined just minutes later. 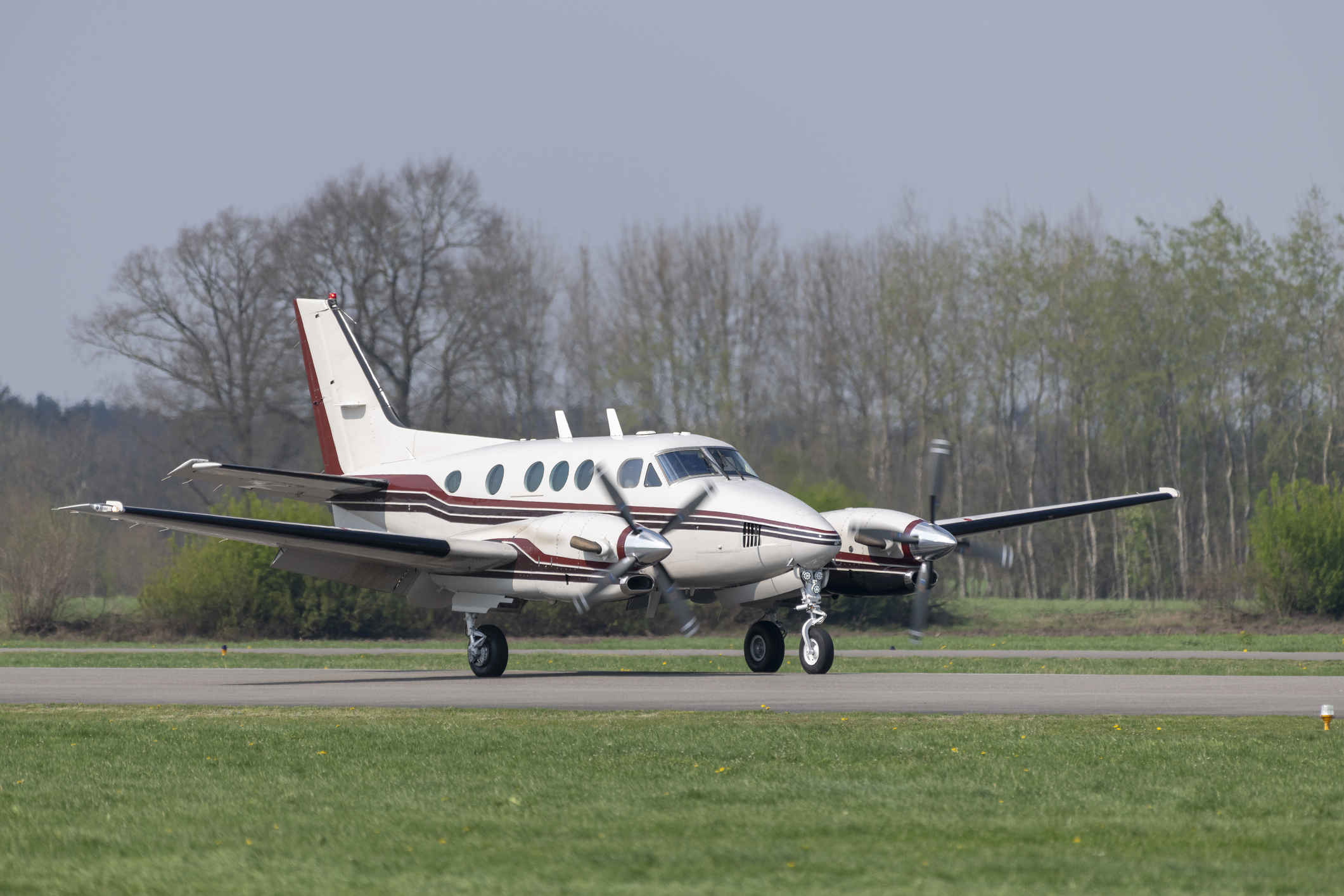 The McDuffie County Sheriff’s Office told WJBF that the wreckage of the aircraft was later located in a privately owned field, just after 7am.

Cops are now blocking off the roads and are responding on the scene.

There has been no information released on how many victims there are or their identities.

The vessel was later identified as a small twin-engine plane and was said to have gone down on its approach to the Thomson airport.

The Federal Aviation Administration was notified of the crash and was sending a team to the scene as of 10am.

The phone sounded far more energised than him

'Teen Mom': A Look Back At Jenelle Evan's Most Insanely Dramatic Moments