THOUSANDS of Brits are facing a Christmas without any TV after a replacement for a mast destroyed by a blaze won’t work in the winter.

The replacement for the fire-damaged Arqiva mast in Bilsdale, North Yorkshire, will not be fully functional when it's finished in two months. 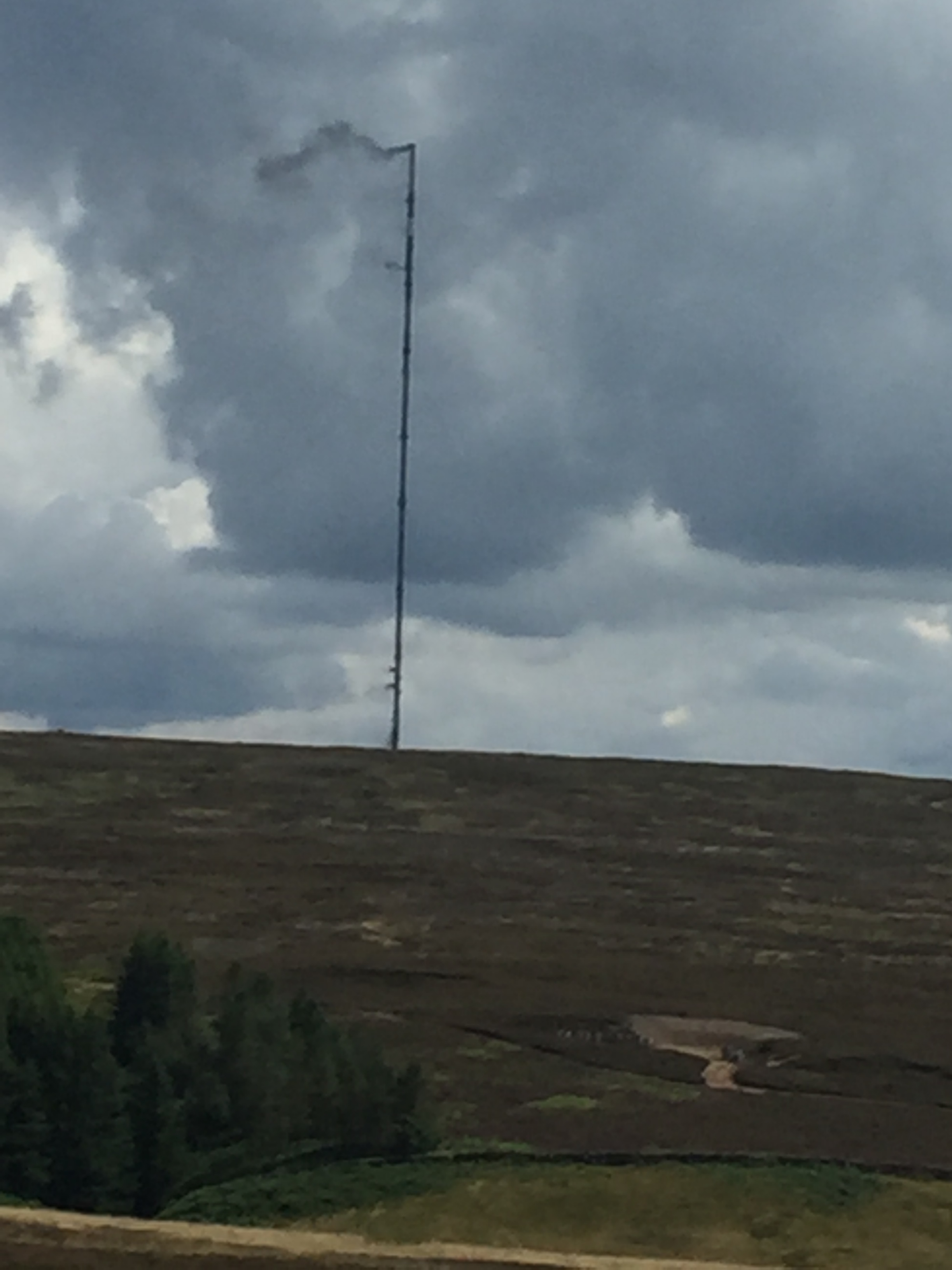 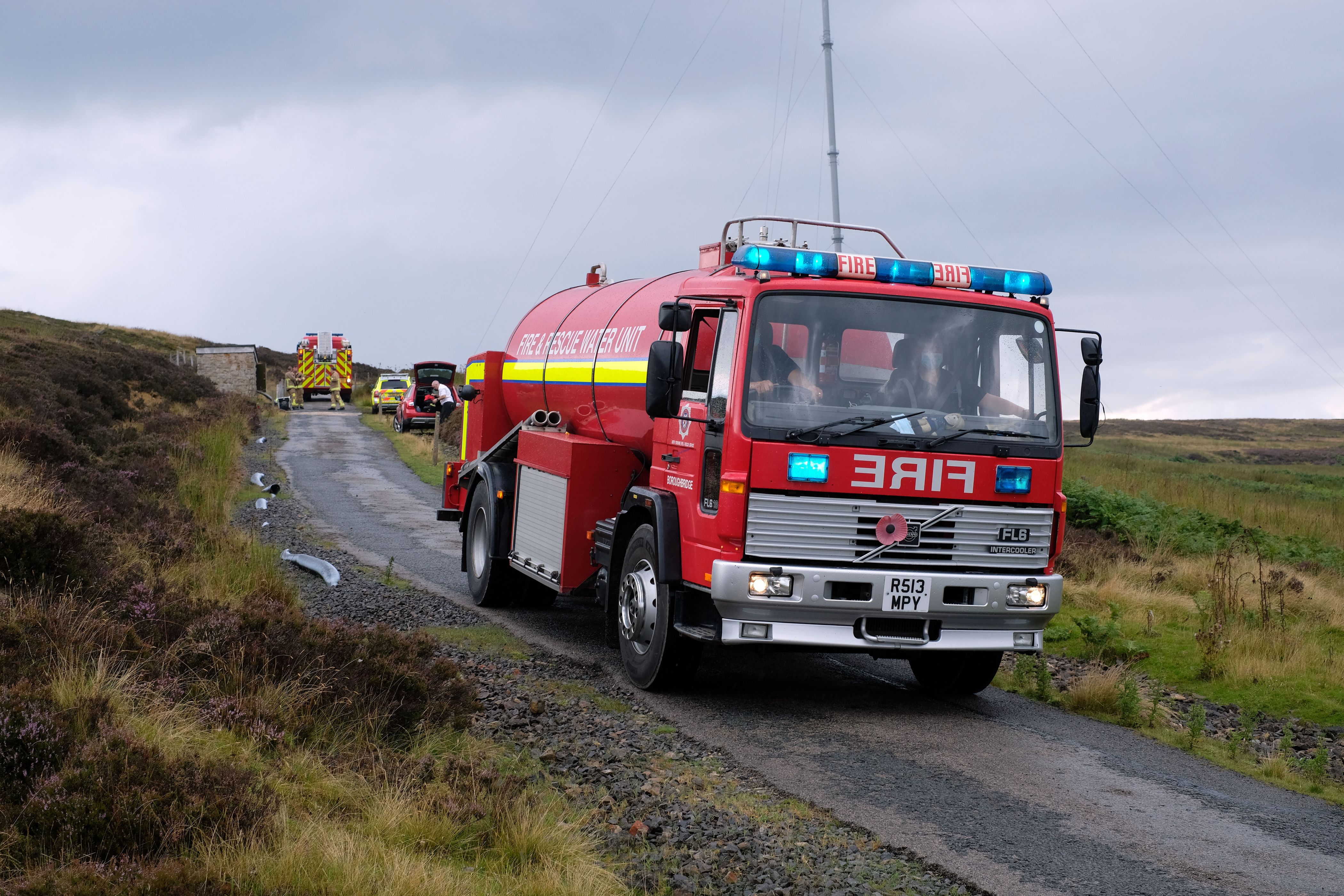 A million people across Teeside, North Yorkshire and County Durham were affected by the huge blast.

The majority of homes have had services restored, but a meeting of the North York Moors National Park Authority heard that construction of a fully functioning mast has yet to begin.

The worst affected households to be given a partial refund of their TV licence.

There is also an ongoing legal battle with the landowners of the proposed site to gain access, which has delayed proceedings.

Members of the NPA were informed that thousands of people have been left with no TV signal, and those in Bilsdale have had a reduces mobile phone signal since the fire last month.

The authority's director of planning Chris France said emergency national planning regulations allowed replacement masts as long as they were movable without the need to go through the planning process.

Arqiva has proposed to put it on sleds, weighed down by large blocks of concrete flown there by helicopters.

However it is a designated Site of Special Scientific Interest and has been classified as a European Special Protection Area and a Special Area of Conservation.

This means that they may also need to install additional screening, for which a consultation would be needed which could take a further month.

Mr France added that the temporary mast would not be permanently tied down and therefore it would not be suitable over the winter at such a height and exposed location and after three months.

Arqiva had indicated "another replacement mast" may be required which they said would be subject to full planning permission.

A spokesman for Arqiva said as Bilsdale is a Site of Special Scientific Interest to replicate what is there would not be a simple task, and that the legal case is "taking longer than anticipated".

Customers will be able to request an extension to their licence through the TV Licensing website, or via calling TV Licensing call centre on 0300 790 6096 after 10 September. 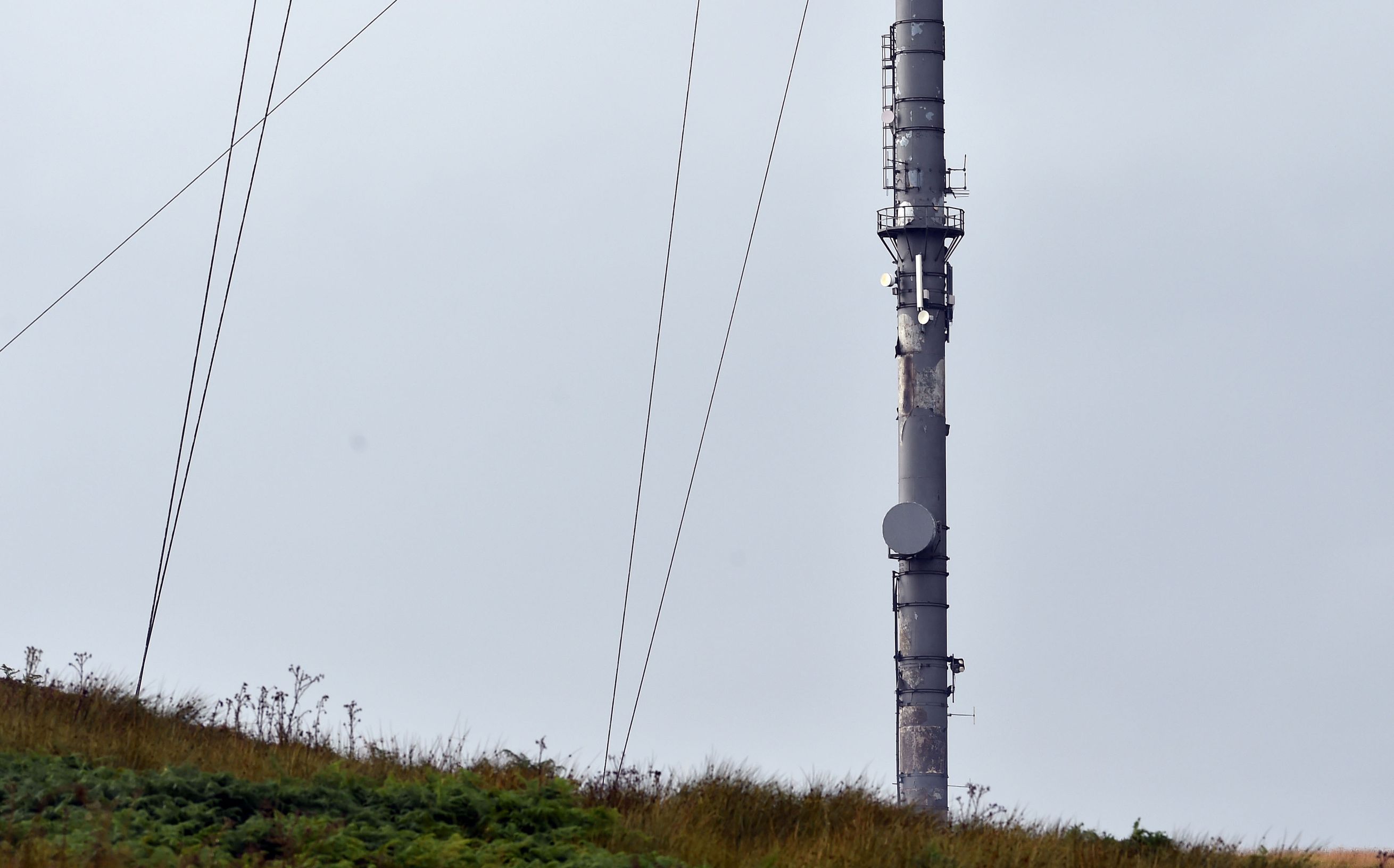 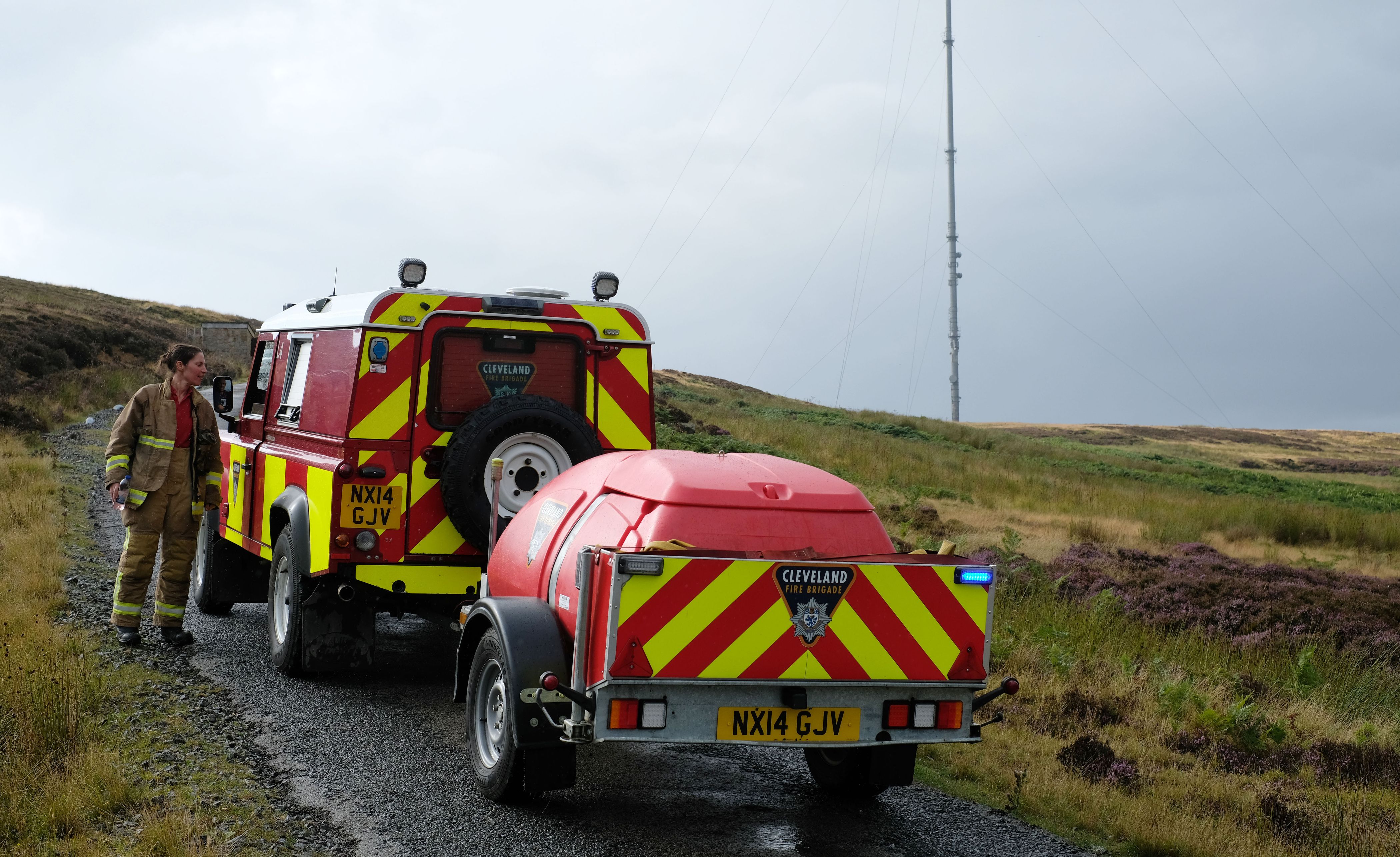