Internet sleuths have flown drones and even private planes over car parks to take the shots of rows and rows of vehicles in California, New Jersey, Arizona, Utah and other locations. 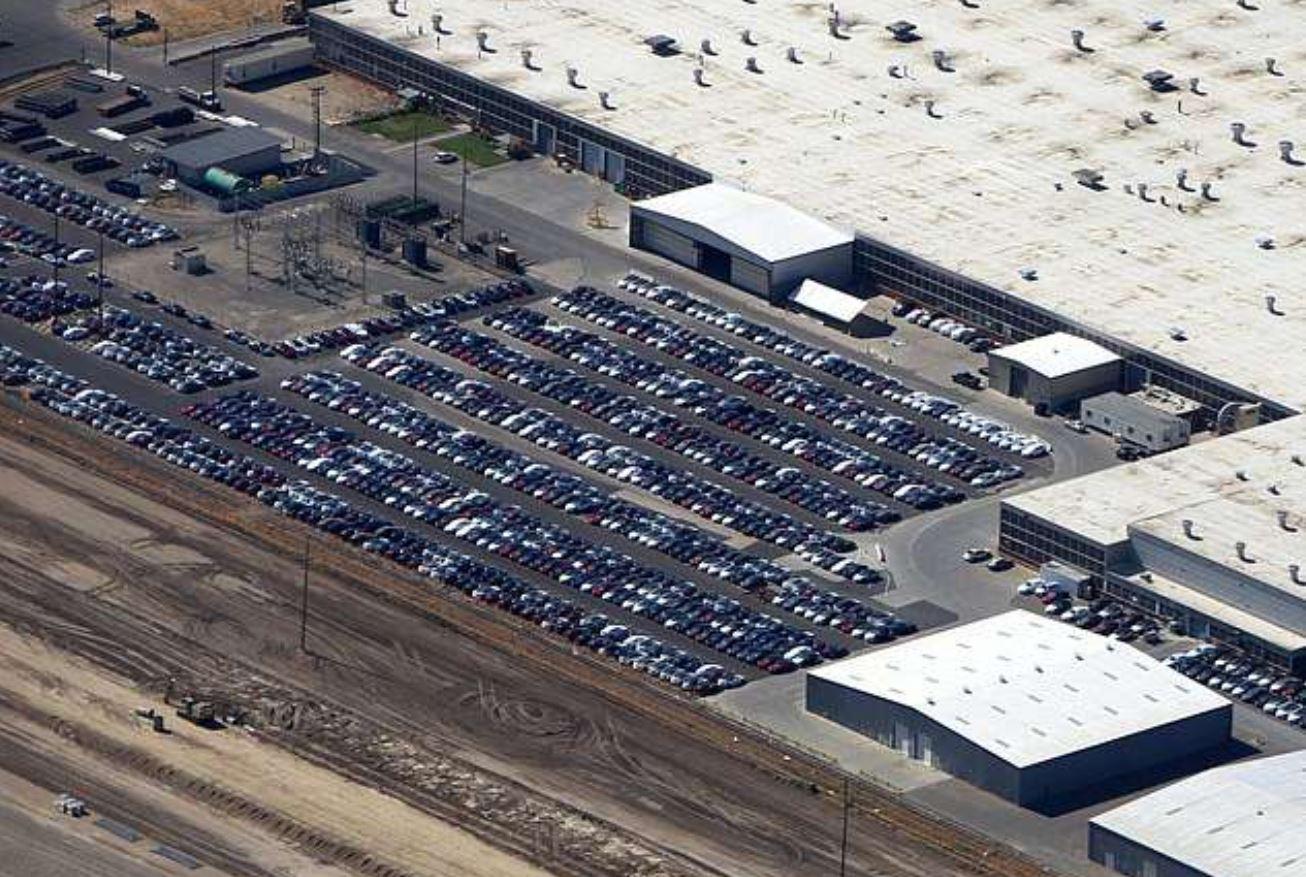 The amateur detectives have this week shared the snaps on Twitter.

The pictures have again fuelled doubts Musk's firm can make the jump from making luxury sports cars powered by electricity to becoming a major automaker.

Its share prices tumbled lately amid reports it was missing production targets.

And many on social media say the unearthed photos largely of 100 Model 3s cars, said to be taken at regular intervals since July, suggest something is still amiss at Tesla. 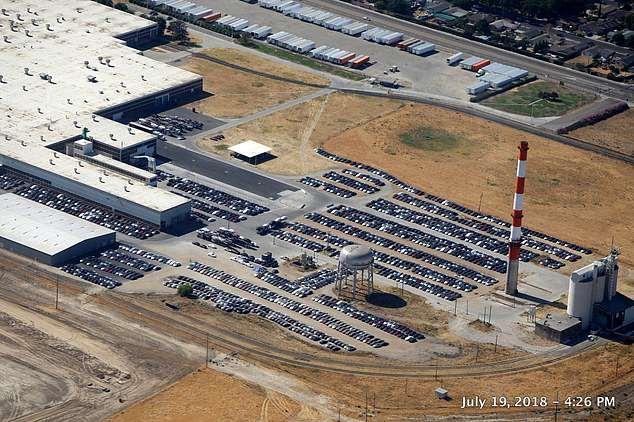 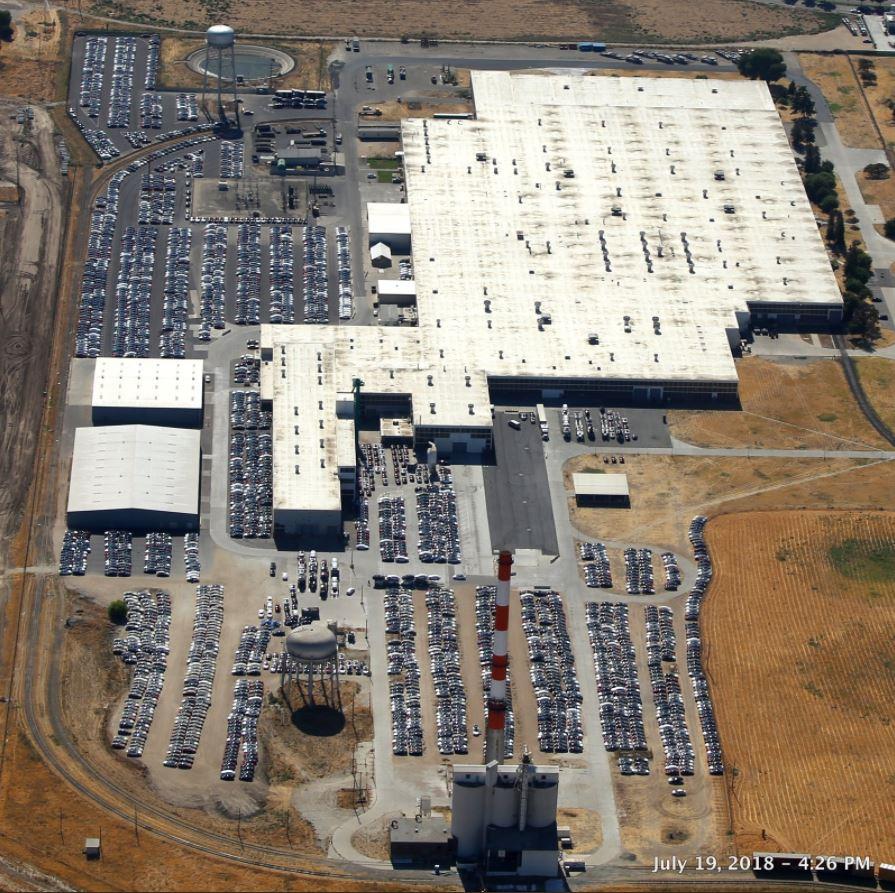 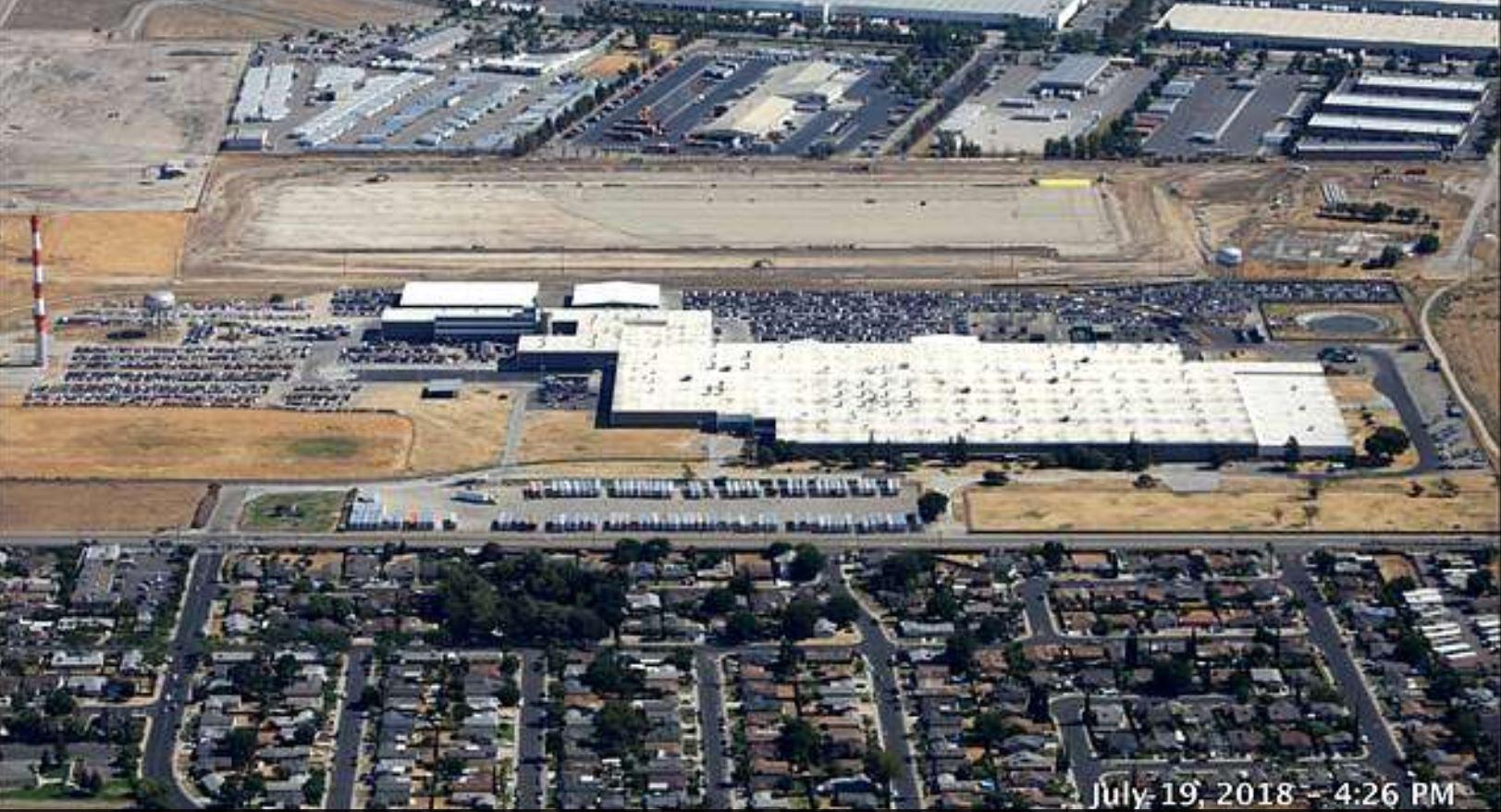 Some claimed the share price will continue to plunge.

"Please make this right," read one angry tweet, suggesting delivery problems are to blame for the parked cars. 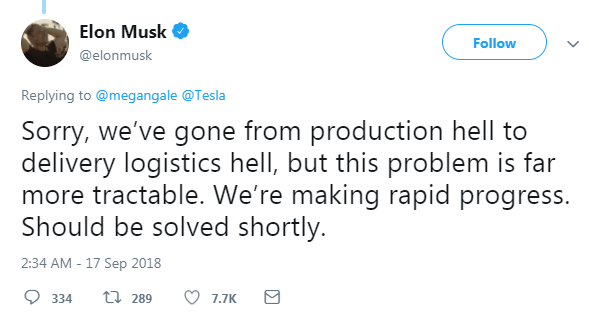 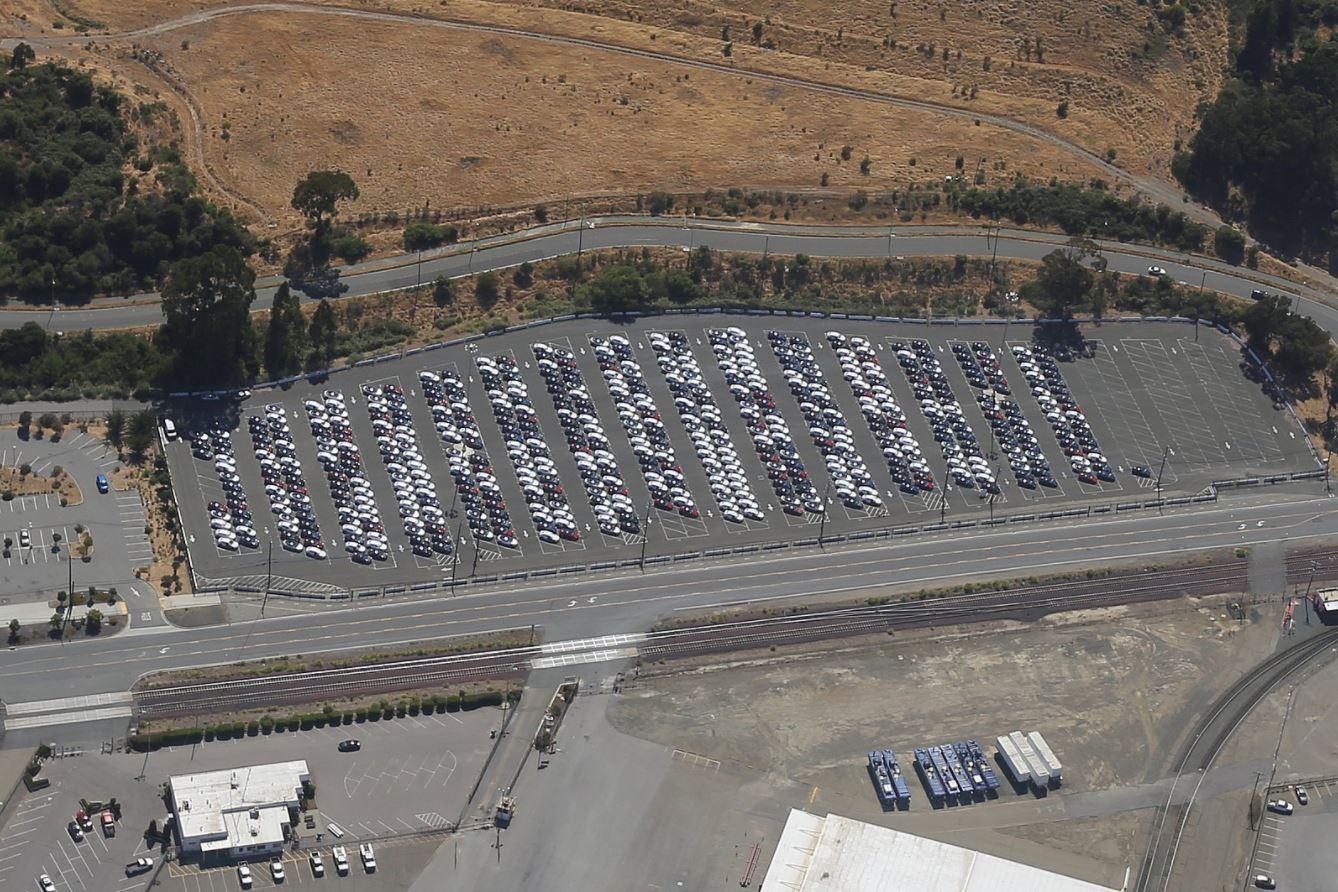 But Dave Arnold, spokesman for Tesla, told The Times the parked cars were "logistics transit hubs".

"Anyone observing those lots will see a change from one day to the next," he added.

Tesla delivered 83,500 vehicles in the third quarter but Musk insists he intends to increase this rate.

The 47-year-old dad even claimed last week he has been sleeping on factory floor in Fremont, California, in a desperate bid to oversee the efforts to make more cars.

He also said the company has developed its own trailers to transport cars to customers. 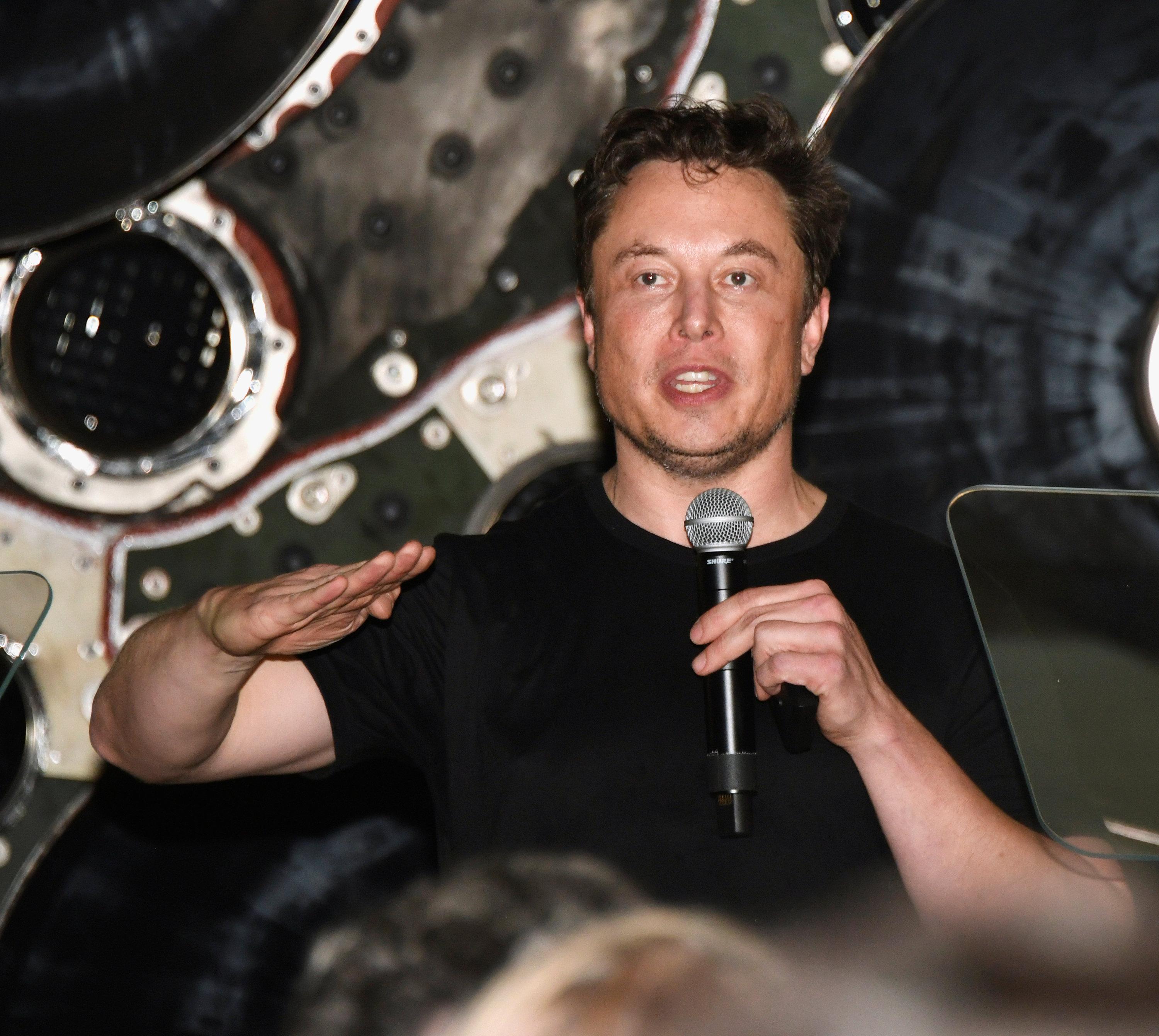 However, Musk was told this week he must step down as Tesla chairman and fined £15million after settling a deal with US regulators over tweets about taking the company private.

The US Securities and Exchange Commission charged the billionaire with misleading investors with tweets on August 7 that said he was considering taking Tesla private.

The tweets had no basis in fact, and the ensuring market chaos hurt investors, it claimed.

'Despicable': Harvey Weinstein claims he had a 'bargain' with Ashley Judd