FOUR young children have been rushed to hospital after eating jelly sweets which they believed contained cannabis.

Surrey Police said a 12-year-old girl, a 12-year-old boy and a boy aged 13 suffered “a violent reaction from eating jelly sweets that they believed contained cannabis”. 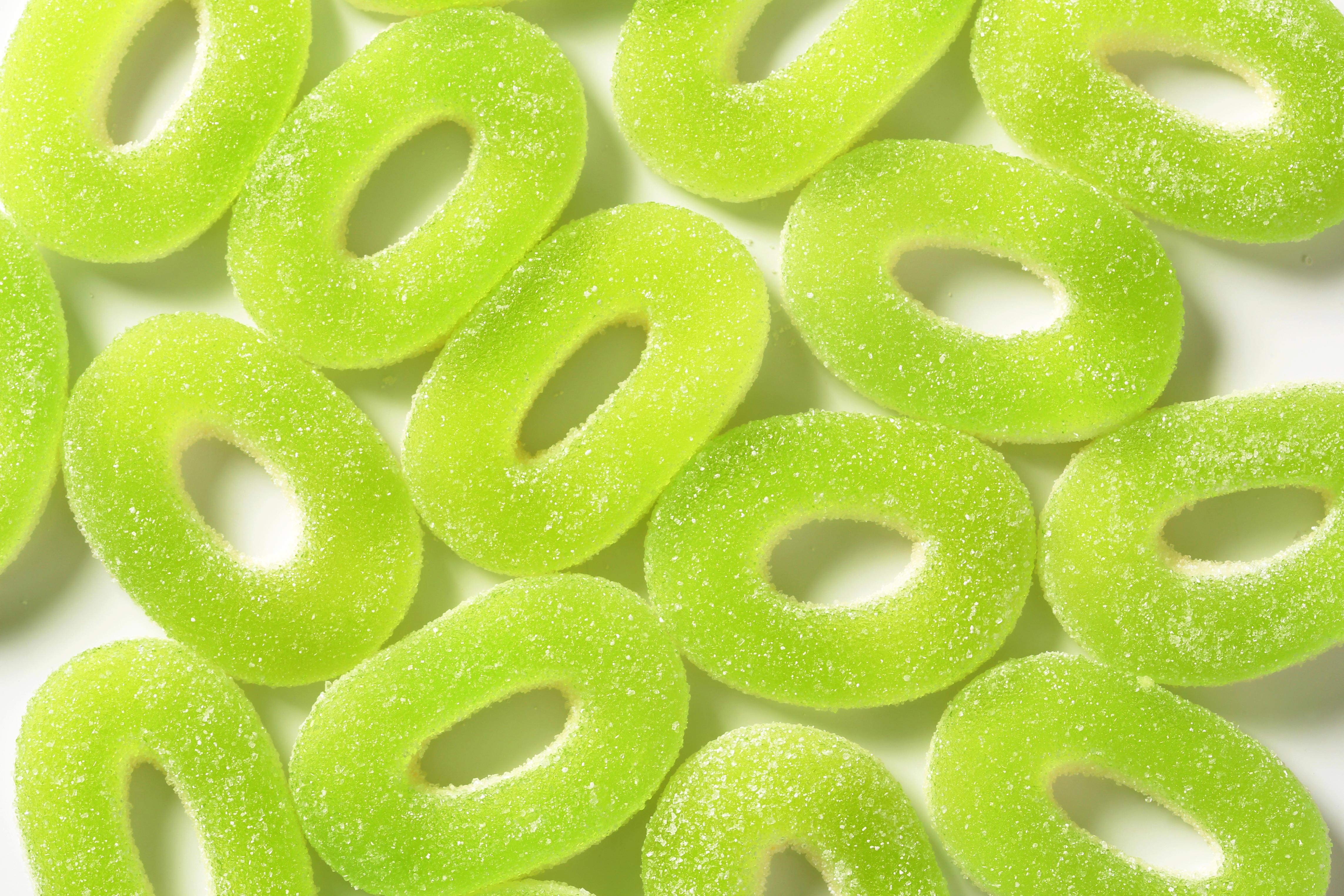 A fourth 12-year-old boy was taken to hospital by his family as a precaution because he is also believed to have eaten the sweets.

Police said they were called by the South East Coast Ambulance service to the parade of shops on Pound Lane, Epsom, where three children were vomiting uncontrollably and falling in and out of consciousness.

Cops do not have a clear description of the sweets involved, although a similar report from Friday night involved “jelly apple rings” which appear as green jelly circles.

Detective Sergeant Lee Marks, of Surrey Police, said: “We are, of course, trying to understand what these sweets are, where they came from and what they contain.

“However, our immediate priority is to warn parents; and to tell children in the area not to be tempted to try them as they are obviously causing substantial harm.

“These types of products, which may be marketed as ‘cannabis infused’ or ‘CBD infused’ are illegal, and therefore unregulated, in the UK.

“They can appear to be commercial products with professional packaging, but this should not be taken as a sign that they are safe or legal.”

It comes just days after three schoolchildren at the City of Leicester College in Evington, Leicester were rushed to hospital after a pupil handed out cannabis cookies to their classmates.

The students became unwell last Thursday and were taken straight to A&E.

Police and the school's leaders have launched an investigation.

They believe one pupil shared the biscuits within their group of friends – but the parent of one of the children taken to hospital disagrees.

Why Fans Think PartyNextDoor is Talking About Kehlani in 'Savage Anthem'

Who is the Night King in Game of Thrones? He's definitely a Stark or Targaryen according to convinced fans