Footage of the incident in Hackney, east London on Wednesday was widely shared on social media and left the officers "fearing they were going to die". 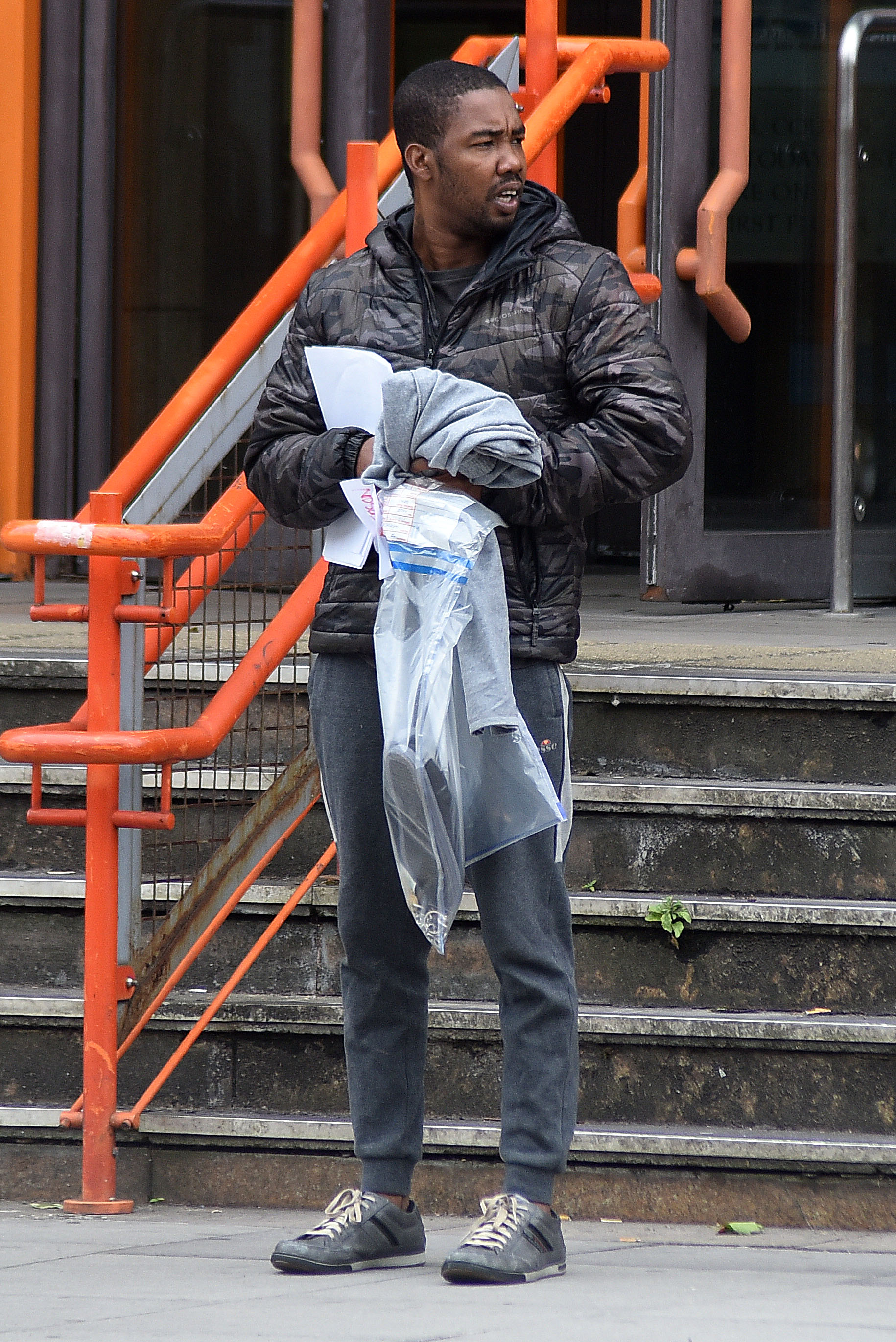 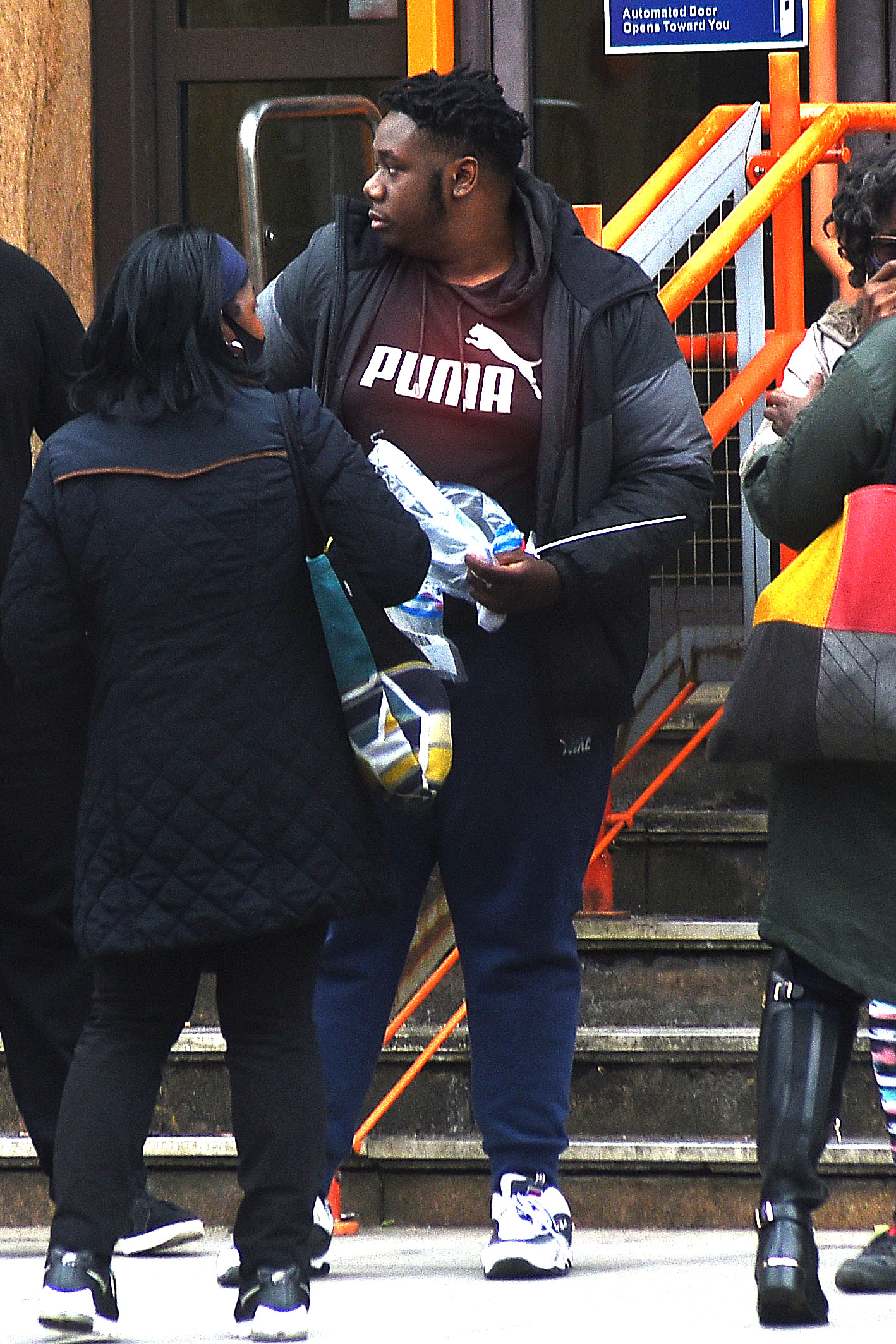 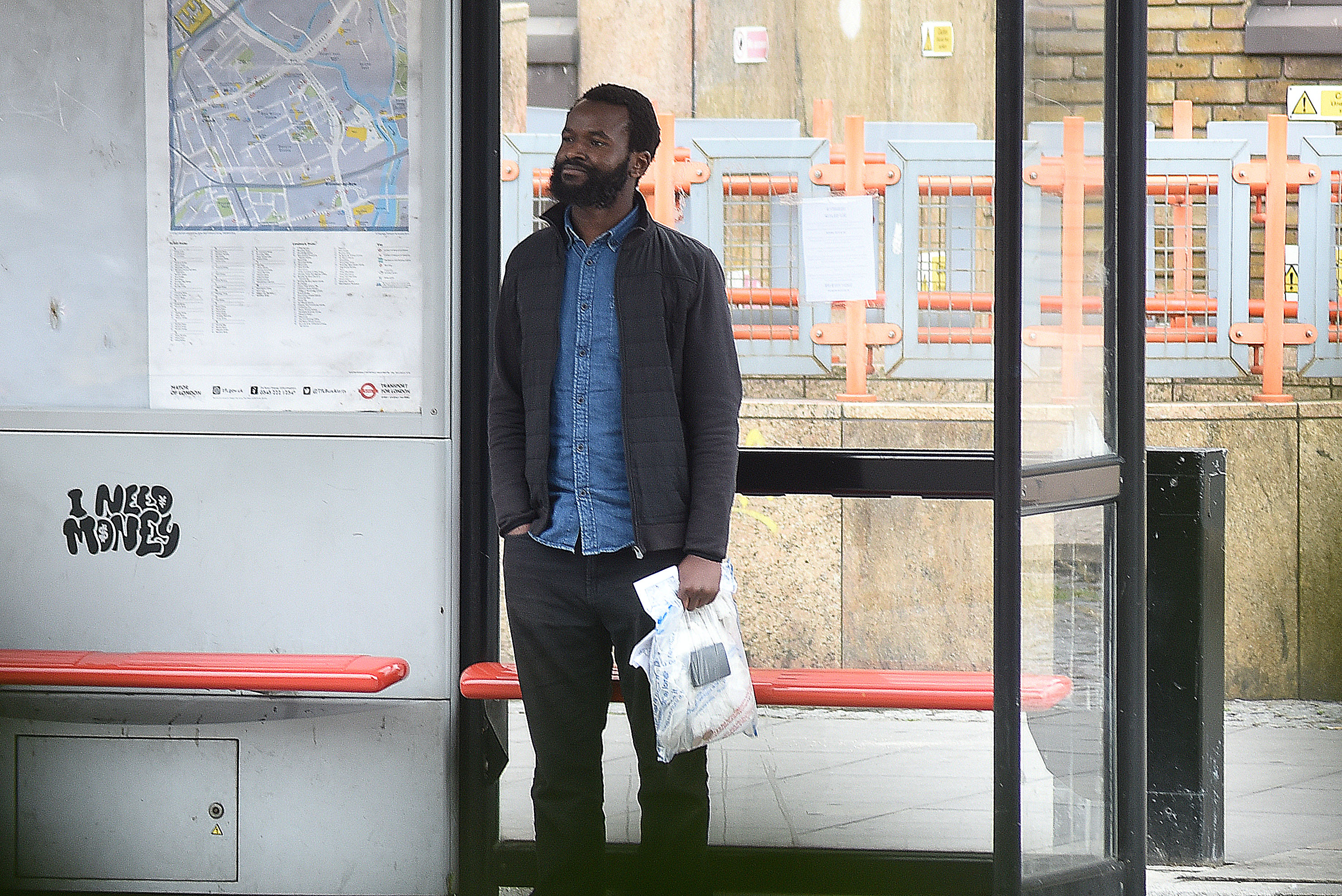 PC Macpherson and PC Ali were kicked, spat at and beaten while "going about their daily duties", the court was told.

They were surrounded by a group of men shouting "pigs", "racist" and "Black Lives Matter", the court heard.

Home Secretary Priti Patel and mayor of London Sadiq Khan were among those to publicly condemn the incident.

Ken Marsh, the chairman of the Metropolitan Police Federation, which represents 30,000 London officers said: "We are not society's punchbags. We have families we want to go home to at the end of every shift. But the dangers are stark, and seemingly escalating."

The teen, who cannot be named for legal reasons, pleaded guilty to two charges of assault on an emergency worker at Thames Magistrates' Court on Friday.

He claimed he thought he was helping another man, and had been scared after watching news coverage regarding Black Lives Matter.

'FEAR FOR HIS SAFETY'

Referring to PC Macpherson, she added: "The officer was in general fear for his safety and conscious of the crowd getting around him and shouting 'pig' and 'ginger c***.'

"PC Macpherson felt a blow to his lower back and realised he was being attacked by the crowd.

"Suddenly he saw a male holding a silver baseball bat and PC McPherson said he was in fear for his safety and at that point he believed he was going to die or be seriously injured."

Referring to PC Ali, she added: "She was pushed and pulled. She described PC McPherson as being put in a choke hold.

"She was kicked in the leg. She said she was scared that PC Macpherson was going to be seriously hurt and that she would be overpowered and hurt.

"She said she was disgusted that she as a front line worker was then attacked by these males who were visibly larger and stronger than her.

"She is a front line police officer and there would be times when she puts herself in harm in order to protect members of the public, however her colleague was assaulted for doing just this.

"She said assaulting police officers in this way was unacceptable.

"During this incident her head scarf was pulled off. She is a practicing Muslim."

Ms Hayre told the court the teen kicked PC Macpherson in the head and PC Ali in the leg, adding: "He was shouting abuse".

The youth was arrested and interviewed, where he identified himself in the social media footage and "admitted to kicking both police officers", Ms Hayre told the court.

She said the teen explained he thought he had been "helping" another man, with this combining with what he had seen in news coverage regarding "Black Lives Matter".

"He said he was sorry for kicking the officers," she said, adding that "he should not have got involved in the way that he did".

He granted bail to the 13-year-old.

Later on Friday, three men facing assault charges relating to their alleged involvement in the incident.

He was granted bail on the condition that he does not contact the member of the public, who he is alleged to have punched and spat at.

Marvin Henderson, 34, from Hackney, indicated not guilty pleas to like charges.

Both Thomas and Henderson were granted unconditional bail.

The judge sent the men's cases to Wood Green Crown Court, where they are due to appear for a plea and trial preparation hearing on July 10. 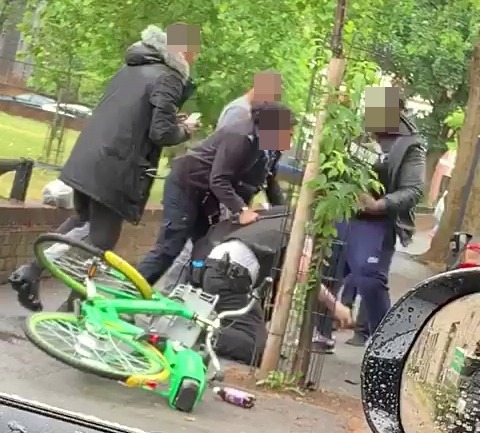 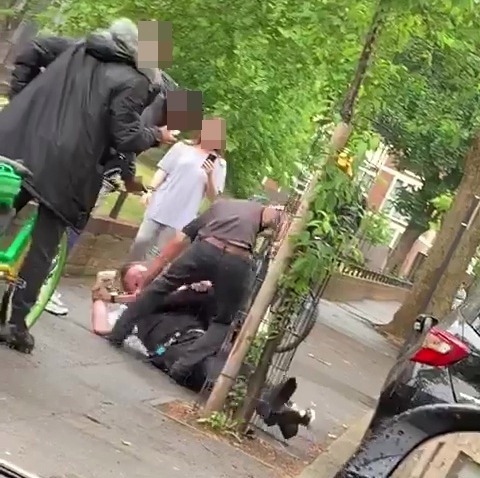 Kim Kardashian fans think daughter Chicago, 3, should be a MODEL like aunt Kendall as she 'serves face' in Xmas photos