A TOP police chief is being investigated over serious allegations of sexual assault, reports claim.

Cleveland Police and Crime Commissioner (PCC) Steve Turner is understood to have been accused of carrying out an attack in the 1980s. 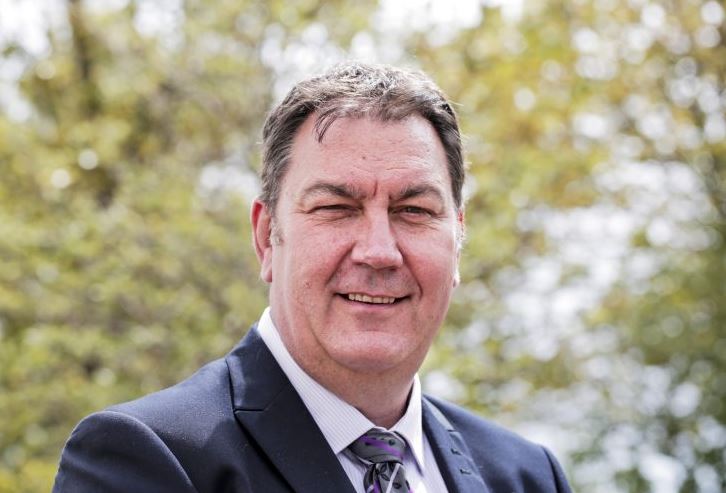 The Independent Office for Police Conduct (IOPC) received a report of the allegation – and a force from another area of the UK has launched a probe, the Mirror reports.

Turner could face a criminal investigation.

An IOPC spokesman said: "Any allegation that a criminal offence may have been committed by a Police and Crime Commissioner (PCC) must be referred by the appropriate authority to the IOPC to determine whether the matter should be investigated.

"We have now begun a managed investigation following a complaint referral from the Cleveland Police and Crime Panel regarding the alleged conduct of the current PCC prior to taking up the role.

"This investigation, which follows an allegation of a serious non-recent criminal offence, will be carried out by a force from another area under our direction and control.

"We have contacted the complainant to make them aware of our involvement. As this investigation is at a very early stage, it would not be appropriate to comment further.” 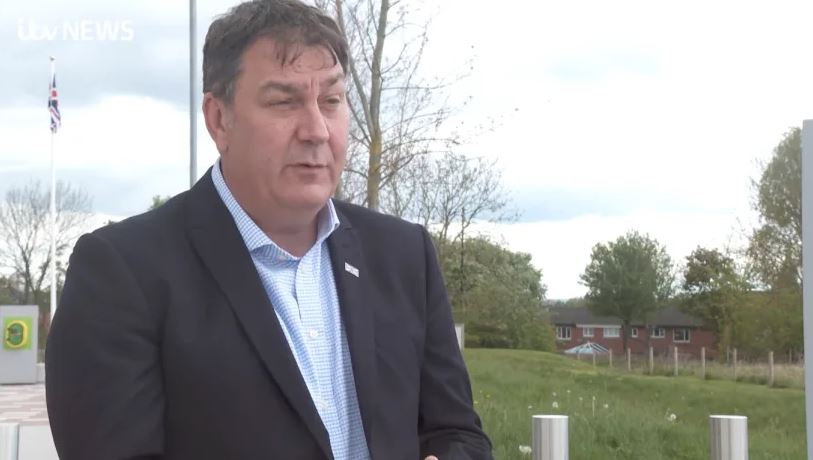 Brooke Shields Used To Avoid Looking in the Mirror