Secretary of State for Scotland David Mundell gave a heart to a saucy post by beauty vlogger James Charles. The 56-year-old later blamed the faux pas on his “big thumbs”. 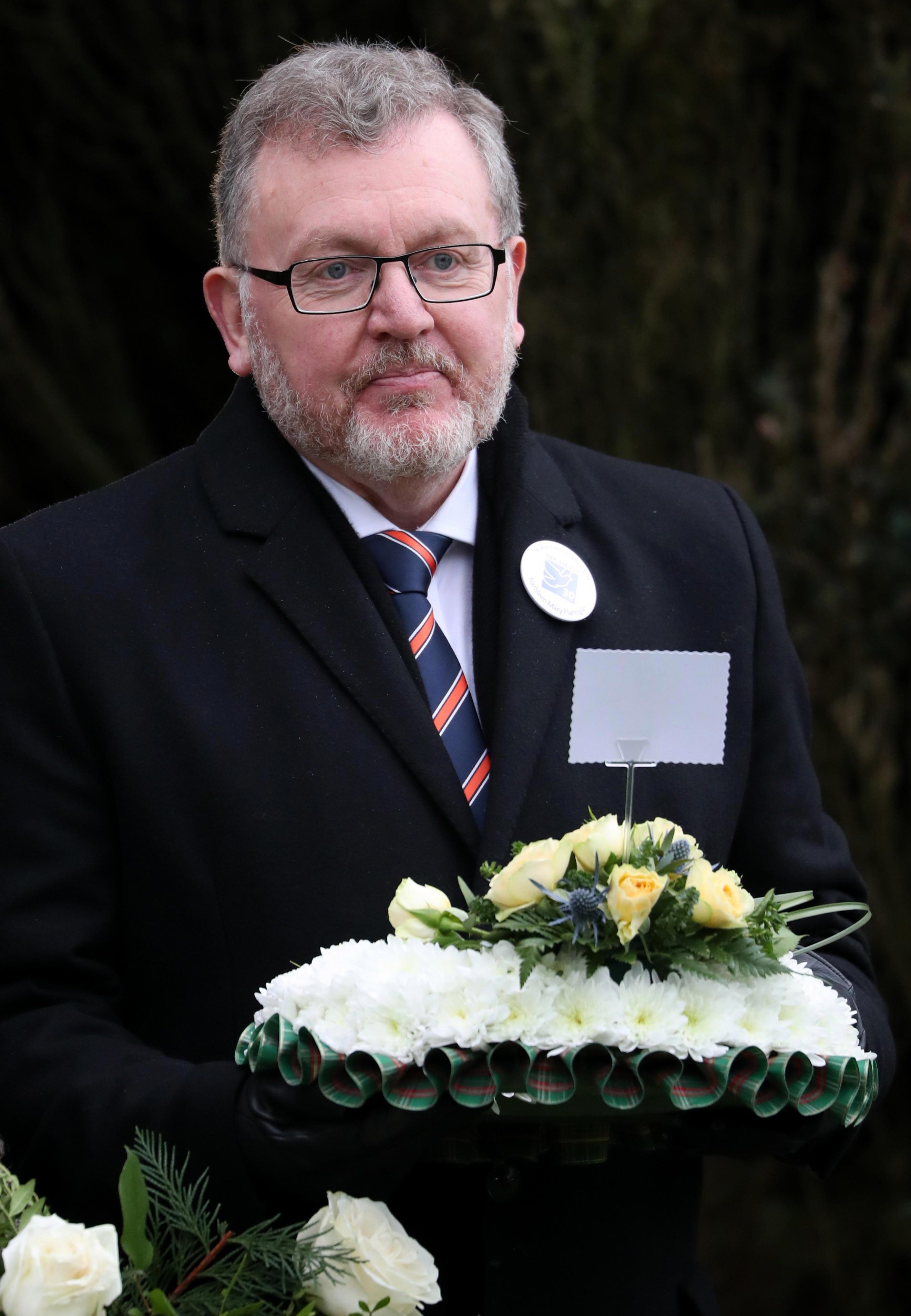 Other Twitter users reacted with shock to the MP’s gaffe, with one commenting: “Oh my.”

But others posted their support. Sam Shenton said: “David Mundell has liked this tweet and is already my favourite Cabinet Secretary.”

Ido Vock added: “Merry Christmas to everyone and especially David Mundell” — a tweet also liked by the dad of three MP.

The Scottish Tories leapt to his defence and criticised those paying attention to Mr Mundell’s social media activities on Christmas Day.

A spokesman said: “Anyone who spends Christmas forensically going through an MP’s Twitter account needs a new way to spend the festive period.”

Mr Mundell came out as gay in a post online three years ago, saying he had “set my political priorities and now for a personal one”. He added: “I just want to get on with it, and now, just like that, I have said it.”

Disney's FastPass: Waiting in Line Gets Its Own Documentary

Homes Under The Hammer’s Martin Roberts banned from driving