MPs’ quarantine rebellion: Team of Tory politicians including seven former ministers are urging the Government to scrap plan to order all arrivals into UK to self-isolate for 14 days

Seven former ministers are among dozens of Tory MPs urging the Government to abandon its travel quarantine plan as soon as possible.

The new border regime which will, from June 8, require all arrivals to self-isolate for 14 days, has already been savaged by the aviation and tourism sectors.

Now, in a significant revolt, a cross-party group of 40 MPs – including former transport secretary Chris Grayling and six other ex-Tory ministers – have joined a taskforce calling for urgent action to rethink the plan.

Last night, Boris Johnson said ‘air bridges’ which could allow quarantine-free travel to holiday spots such as Spain, Portugal and Greece may be established as early as June 29 – the end of the first three-week quarantine review period – in a move which could allow summer holidays abroad. 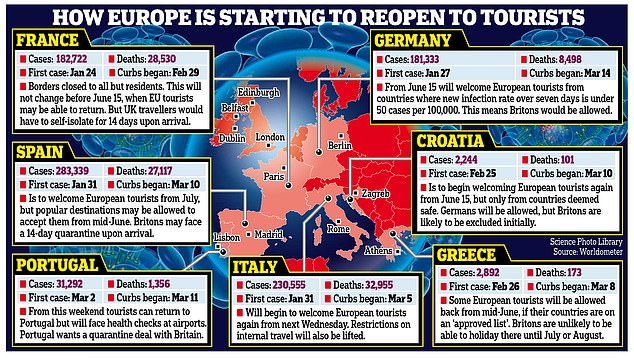 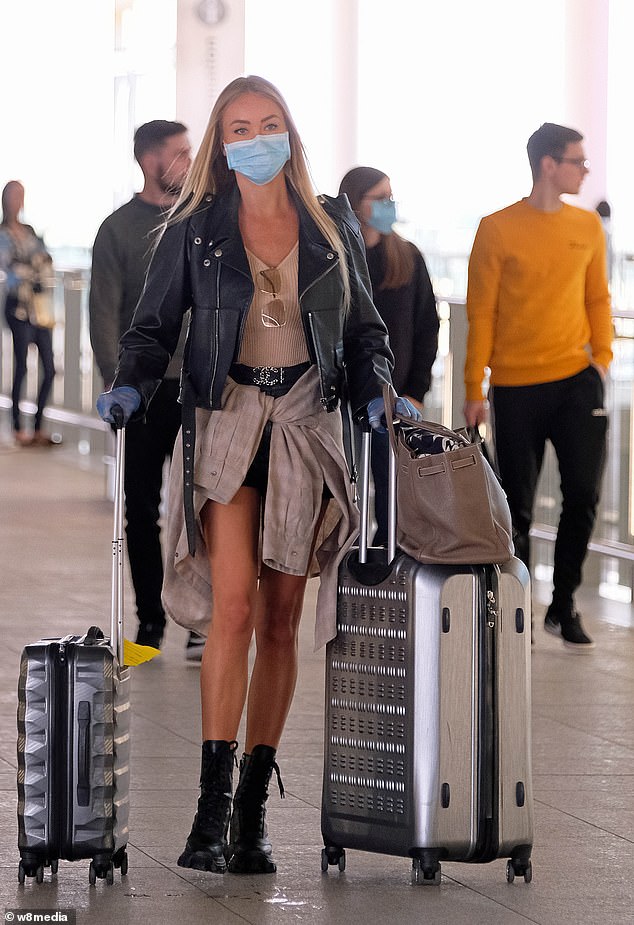 Asked if families would be able to take advantage of cheap flights on sale for later in the summer, he said he ‘absolutely’ hoped the measures could be relaxed by the end of next month.

The new Future of Aviation Group warns that failure to reboot air travel will risk millions of jobs and deny Britons the chance to go on holiday to countries where restrictions are being relaxed. The taskforce, with 22 Tory MPs, wants the Government to prioritise ‘air bridges’.

It came as Airlines UK, which represents British carriers, told the Mail airline bosses are in discussions with scientists on the Government’s Sage committee ‘to determine the criteria for opening up travel,’ with a view to resuming some holiday flights later this summer.

Tory MP Henry Smith, chairman of the group, told the Mail: ‘The Government should abandon quarantine as soon as possible. If we were ever going to have a blanket quarantine policy, it should have come in two or three months ago – we should be coming out of it now, not going into it.’ In a letter to Transport Secretary Grant Shapps today, the group makes eight points with quarantine concerns top of the list. 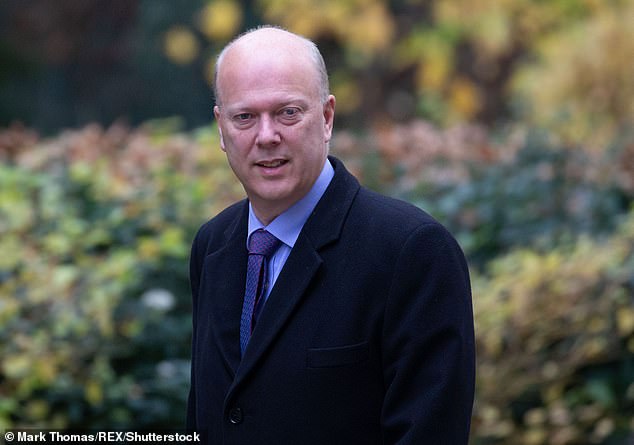 The interventions are a blow to the Government, which has faced mounting criticism over the plans. The vast majority of arrivals into the UK will have to give an address where they will be required to self-isolate for 14 days. Police and local authorities will carry out spot checks at their addresses with fines of up to £1,000 for those breaching quarantine.

Unveiling the plan last week, Home Secretary Priti Patel said quarantine was vital to prevent new cases arriving. But critics have questioned why the restrictions were not introduced in February and March when the virus was coming in from China, Italy and Spain.

The new cross-party group is working with Airlines UK, the Airport Operators Association and the International Air Transport Association to draw up ‘constructive proposals’ for the future of aviation.

Tim Alderslade, chief executive of Airlines UK, said: ‘We need to see travel corridors opened up with low-risk countries, so we’re moving towards a much more risk-based approach, working with Sage to determine the criteria for opening up travel.’

A Department for Transport spokesman said: ‘We are carefully considering if the concept of air bridges might be an option but the health of the public will always come first.’

From June 8, all travellers arriving in the UK – whether by air, land or sea – will have to fill in a form before being allowed into Britain. This will include British nationals coming home, as well as foreign visitors.

You will have to provide an address where you will be staying and self-isolate there for 14 days, with no visitors and no trips outside.

Officials will carry out spot checks at addresses to ensure that people comply and public health officials will also carry out random checks by phone.

How will it work?

Passengers will be able to complete a ‘contact locator form’ on the Government’s website up to 48 hours before departure.

There will be no paper versions of the form. Failing to complete it before travelling is a crime.

However, the scheme has been criticised because checks for the forms will only be done at random, meaning some people could slip through the net.

Will anyone be exempt?

Yes. Haulage workers, medics who are helping to fight the virus and some seasonal agricultural workers.

This applies to foreigners from all countries, except Ireland, in order to protect the Common Travel Area.

How long will these restrictions be in place?

Home Secretary Priti Patel described them as ‘temporary health restrictions’ but, in reality, they will be in force for as long as coronavirus remains a threat –possibly for many months.

However, there is a glimmer of hope for tourists wanting to go abroad in that the scheme will be reviewed every three weeks. So the restrictions could be lifted in time for the high season if the virus is kept under control.

Transport officials are also talking to other EU countries about the possibility of ‘air bridges’, which would allow the measures to be dropped for visitors returning from these places. Portugal, Spain and Greece have all expressed interest in creating these bridges at some point in the future.

Why is there a row about the scheme?

Travel operators are complaining that the scheme will deter travellers and will be a blow to the industry just as international travel begins to open up once again.

Britain also traditionally has a strong emphasis on personal freedom and the self-isolation requirement is a departure from that – as is the idea of having a police officer arrive on your doorstep to check your whereabouts.

However, Mrs Patel says that the measures are necessary to ‘keep the transmission rate down and prevent a devastating second wave’.