THE TORIES and Labour are at war – over the parliamentary football club.

Conservative Karl McCartney seized the chairmanship of the all-party football group – and with it became club captain – in February. 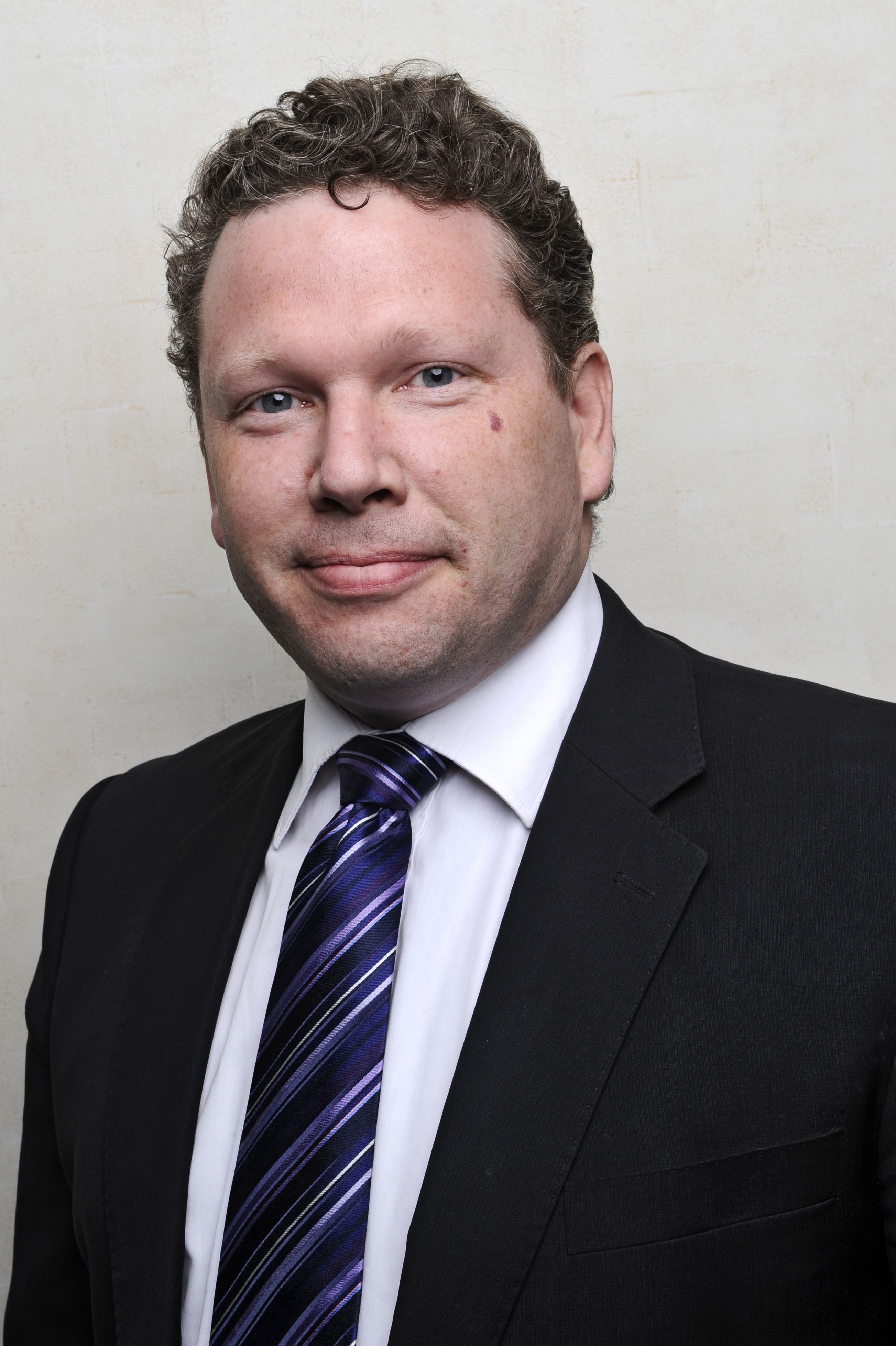 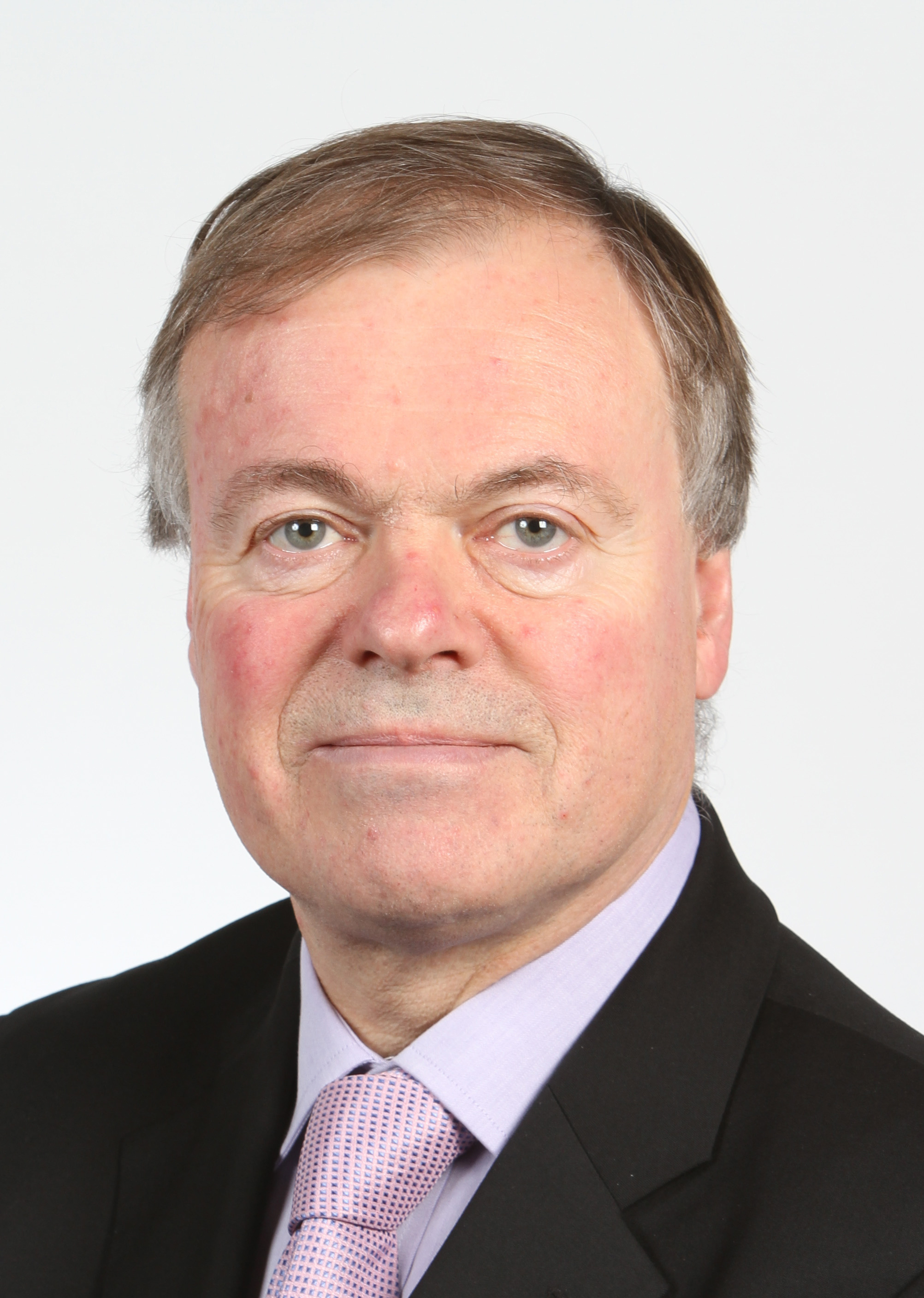 Fuming Labour politicians have cried foul, accusing him of staging a coup against veteran club boss and MP Clive Betts.

But in an extraordinary dressing room dust up, Mr McCartney threatened to sue his Labour critics.

In a blistering Twitter tirade, he accused Mr Betts of refusing to pass on the group’s accounts and resorting to “football murkiness".

The Lincoln MP raged: “He has kicked his toys out of the pram and has tried to take what he regards as his ball away from his fellow MPs.

“He does not accept democracy and that is sad, but endemic in some parts of Labour.”

Threatening to take his Labour opponents to court, he said he has been the victim of “false and inaccurate statements of facts" that are "damaging and actionable”.

Mr McCartney told his Labour foes they “should now take the opportunity to apologise and withdraw them forthwith, or suffer the consequences”.

He went studs up as Labour politicians plan to boycott the APPG’s annual meeting on Tuesday.

The footie club is meant to be an arena where politicians put aside their party squabbling and play on the same side.

It organises charity matches and has raised hundreds of thousands for charities.

Mr Betts, who was chairman of the APPG for the past decade, insists he wants to “sit down and talk” and find a compromise.

He told The Sun: “Unfortunately this year there was an attempt to take over and run it not in a consensual way, and we are looking now to build that consensus back.

“Karl came to the AGM and said ‘I am going to be chair’. Sorry you just don’t run groups in that way.”

Labour MPs are boycotting the group until Mr McCartney agrees to share running of it.

Mr Betts, MP for Sheffield South East, added: “This is the first time this has happened. "We all ought to have more important things to do in the current situation.”

JOHN HUMPHRYS: Dawn of the data zombies (and, yes, they do terrify me)