Baroness McGregor-Smith sparked uproar after voting with Labour to keep Britain tied to Brussels customs and tariff rules, despite being hired by the Trade department to bang the drum for the UK. 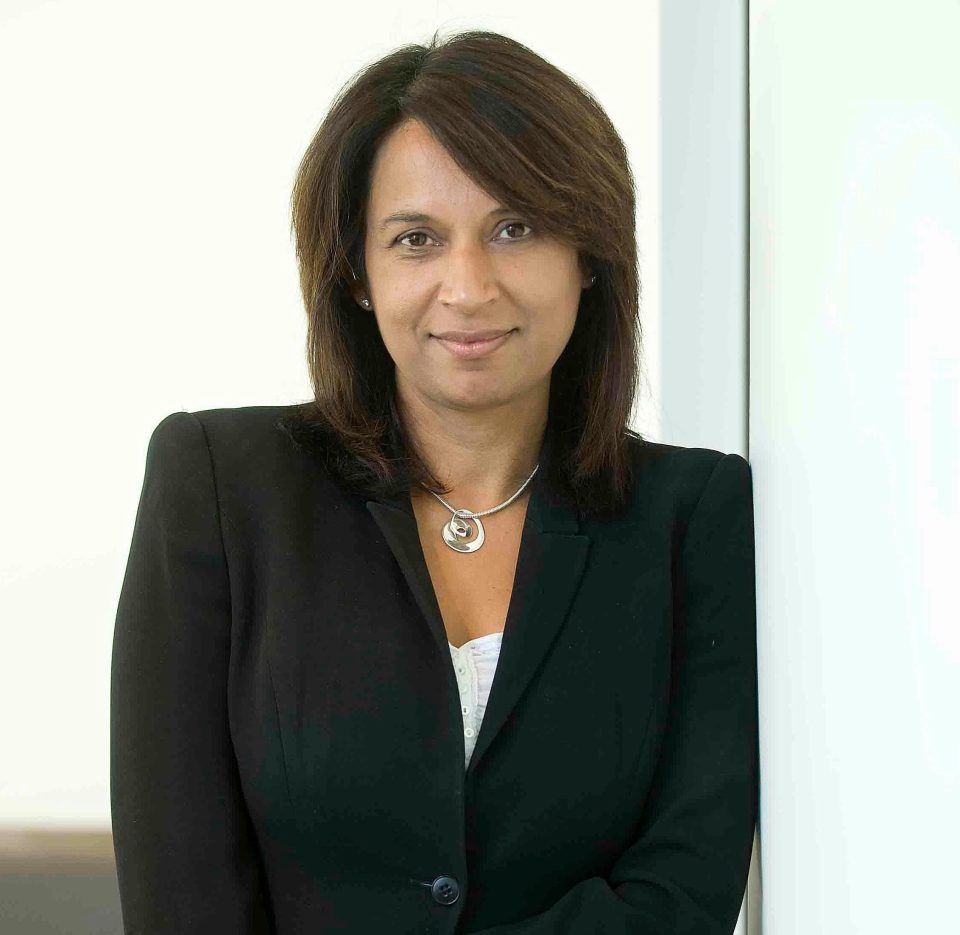 The Pro-EU businesswoman was one of two dozen Tories that rebelled against the PM’s policy to leave the Customs Union on Wednesday, sparking a humiliating defeat for Mrs May.

Her vote came despite the Tory peer serving as a Government Business Ambassador and a powerful adviser at the Department for Education.

The Prime Minister’s Business Ambassadors are tasked with drumming up trade for Britain by meeting with foreign governments.

If Britain stays in a customs union with the EU it would be unable to forge new deals with other countries around the world. 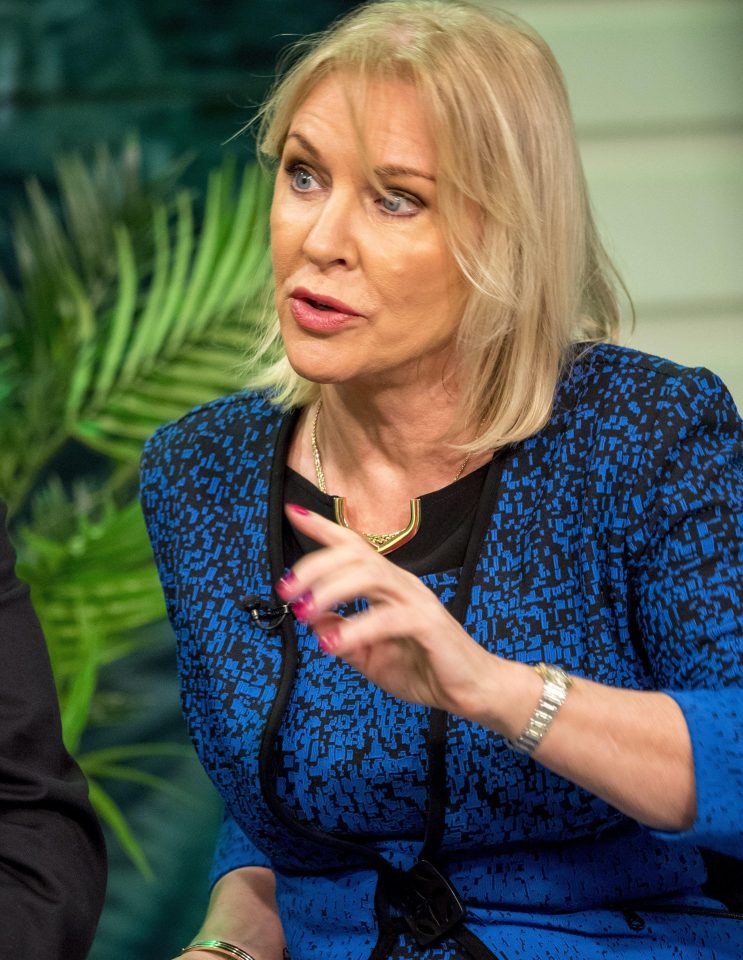 The 43-strong panel is made up of senior business executives and often make up trade delegations that travel with Mrs May. It is run by the Department for International Trade.

Yesterday, The Sun revealed Ministers had complained about rebels to whips and Downing Street demanding they be sanctioned.

Last night Tory MP Nadine Dorries broke cover to say: “It beggars belief that this Government appointee can fly around the world, living the high life whilst pretending to represent British trade interests but at the same time vote to shackle Britain against future trade deals with third countries.”

The Brexit-backer said that the vote “makes a mockery” of the Government and added: “Did she think no one would notice? 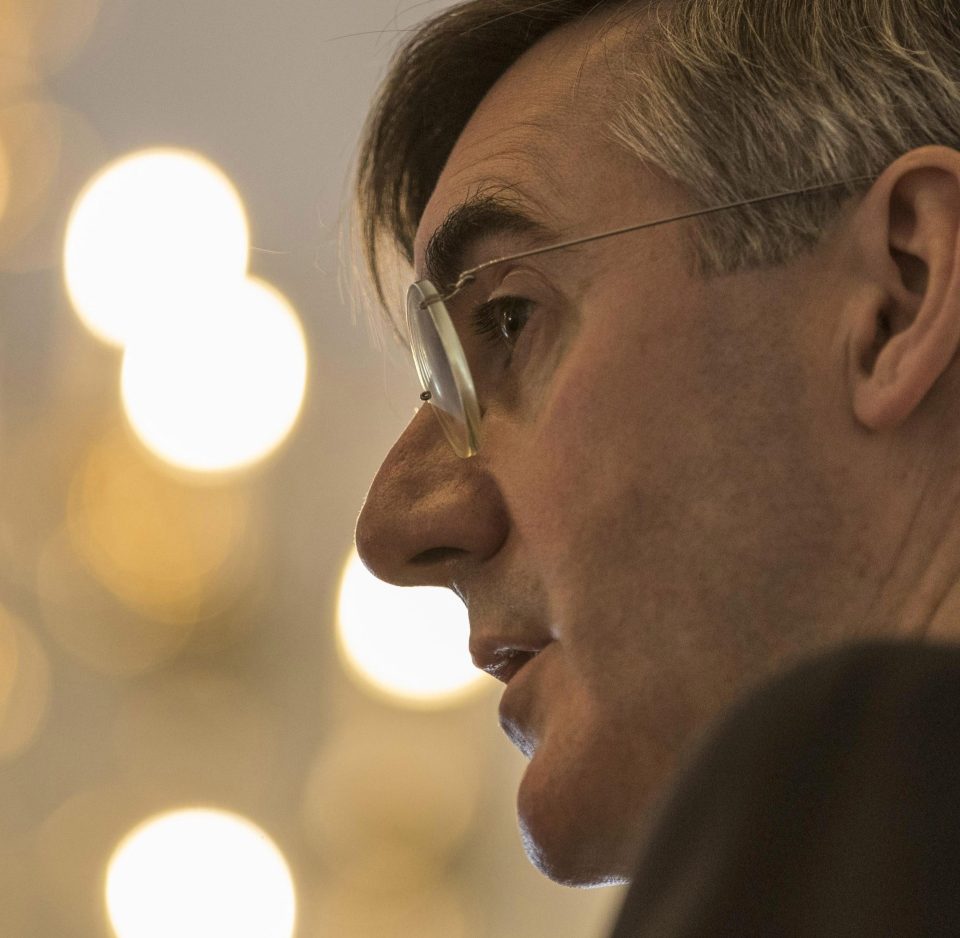 Mrs Dorries went on: “She should do the right thing and quit to save the PM the embarrassing pressure she will be under to show her the departmental door.”

Jacob Rees Mogg piled in to say that “people who are broadly on the payroll are expected to resign” if they vote against the Government.

And fellow Tory MP Andrew Bridgen added that Baroness McGregor-Smith’s vote on the customs union is “completely incompatible with her role in Government and she should either resign or the PM should sack her.”

Last night Downing Street refused to be drawn on what sanctions would face Lords rebels, but one Minister told The Sun: “there’s plenty of anger and they won’t be able to hide that forever.”