The Sun can reveal that the Remainer who quit this week was urging the Cabinet to lift a ban on boxing and martial arts lessons for young offenders. 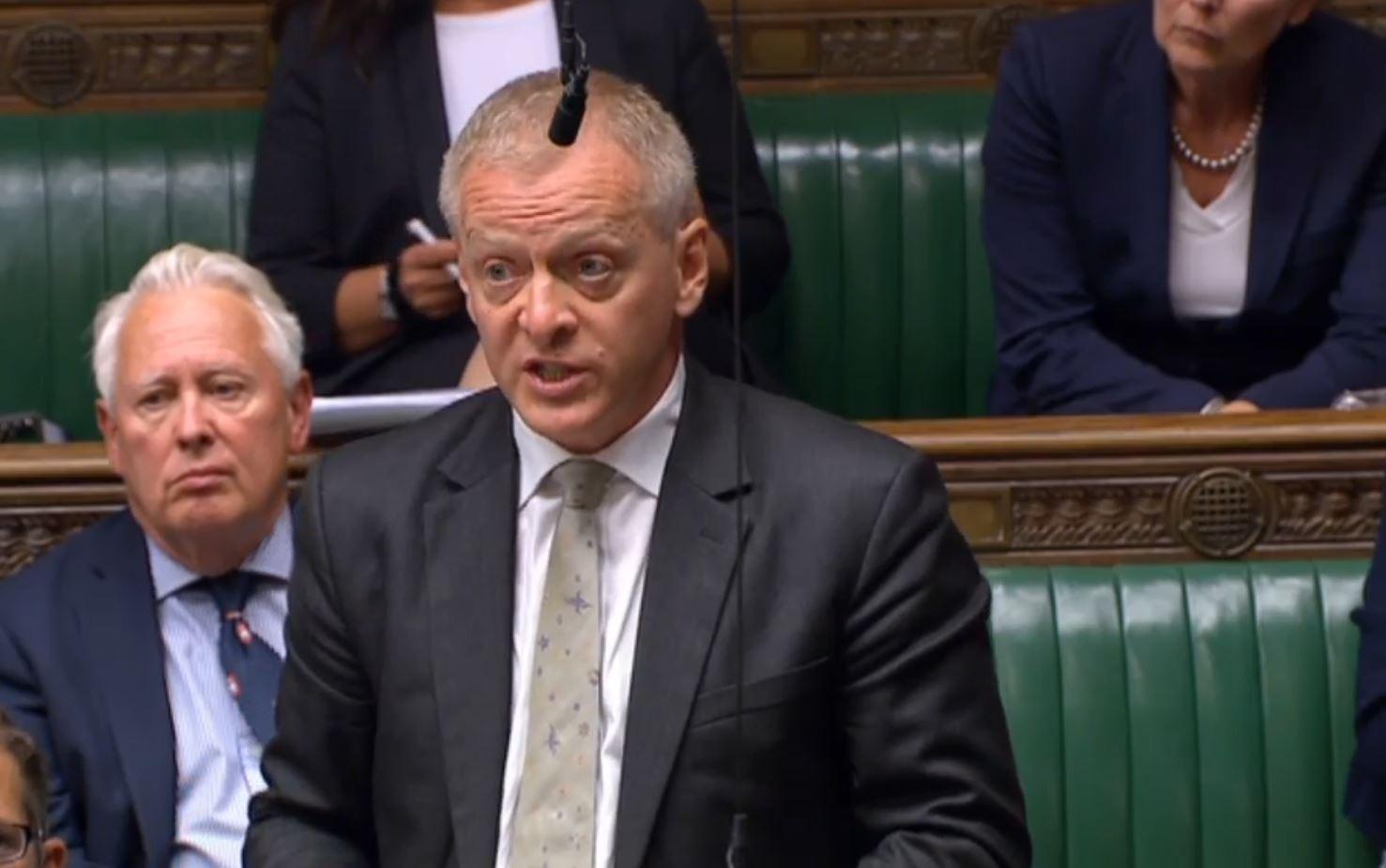 The staggering recommendation in a “Sport in Prisons” report came despite record levels of violence across the prison estate with an average of two assaults on prison guards every HOUR.

Four officers were injured in April when inmates at Aylesbury young offenders institute trashed their wing.

Stunned Government officials have sat on the recommendations for months – infuriating the Minister.

One source told The Sun yesterday: “He wanted to give young offenders boxing and martial arts lessons – initially as a trial in a few institutes. 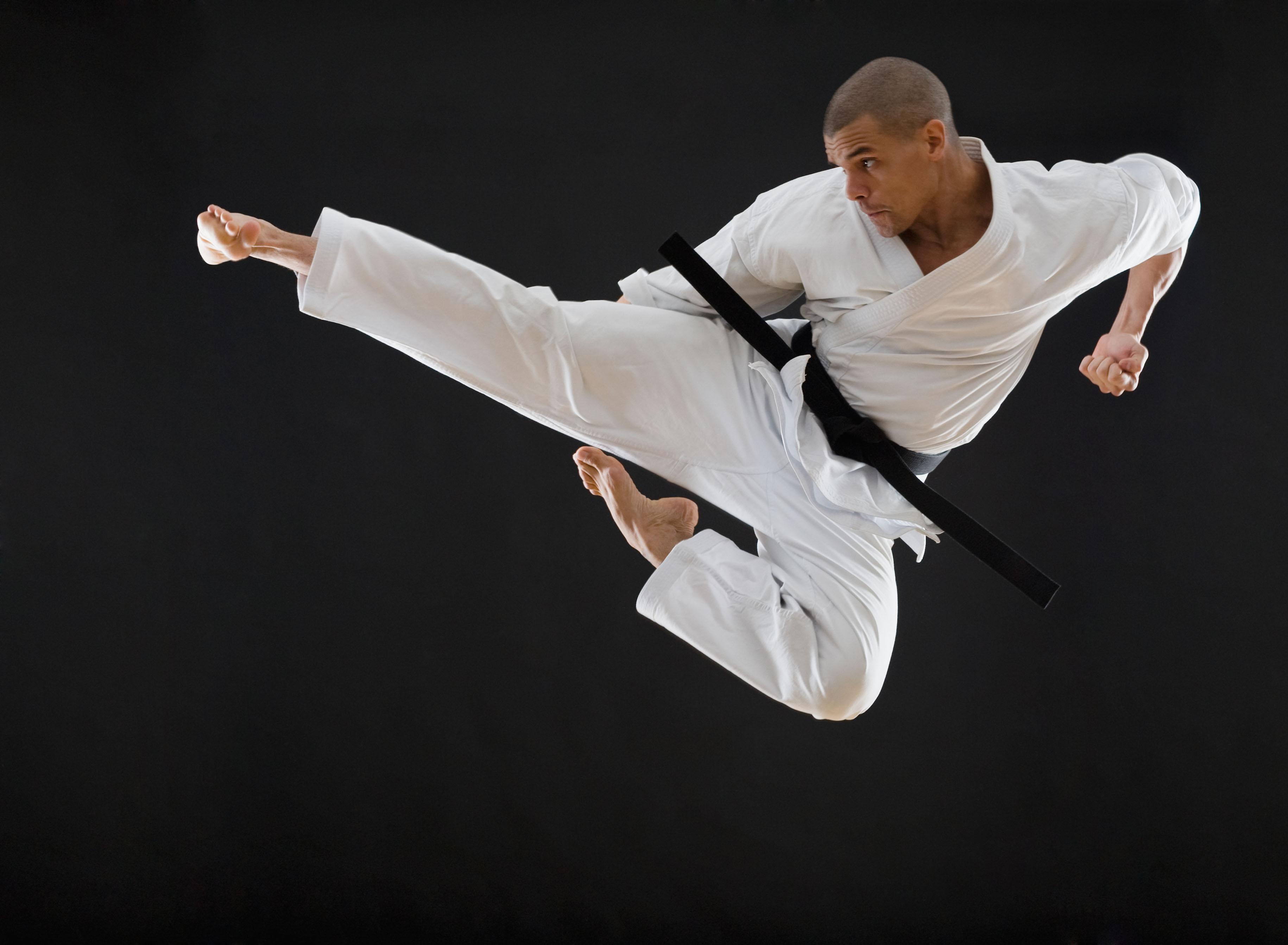 “He was going mad that it never found a place on the Government’s PR grid. I wouldn’t be surprised if that’s the real reason he quit.”

The stunned Prison Officers Association (POA) said the call highlighted how “removed from reality” Ministers are about the situation in Britain’s jails.

Steve Gillan, secretary general of the POA, told The Sun: “Boxing? Philip Lee must be punch drunk to think to suggest this.

“It wouldn’t have been helpful for our members who are facing the risk of serious assault on a daily basis.”

Mr Lee threw Theresa May’s Government into chaos on Tuesday by quitting on the morning of a pivotal vote on the Government’s Brexit Bill.

He compared Brexit to the death penalty and said he could not look support the way the Government’s EU divorce was “currently being delivered”.

But allies said he believed boxing and martial arts could teach discipline and focus. One pal said: “Phillip is keen sportsman and a great believer in the power of sport and the important lessons it can teach such as teamwork, respect, discipline and control.

“This is why he had been pushing for a comprehensive strategy to allow more prisoners and youth offenders’ access.

“The plan was supported by experts and community groups like Fight for Peace and Saracens Rugby Club, which have demonstrated how their programmes have slashed offending rates and made our streets safer.”

Emmerson Mnangagwa is sworn in as Zimbabwe’s president