A TODDLER died after a series of "missed opportunities" failed to find a brain tumour that triggered his fatal heart attack – despite an "extortionate" number of GP visits.

Oscar Riley, two, had been struggling for several months with chest infections and was taken to hospital when he had a series of seizures, an inquest heard. 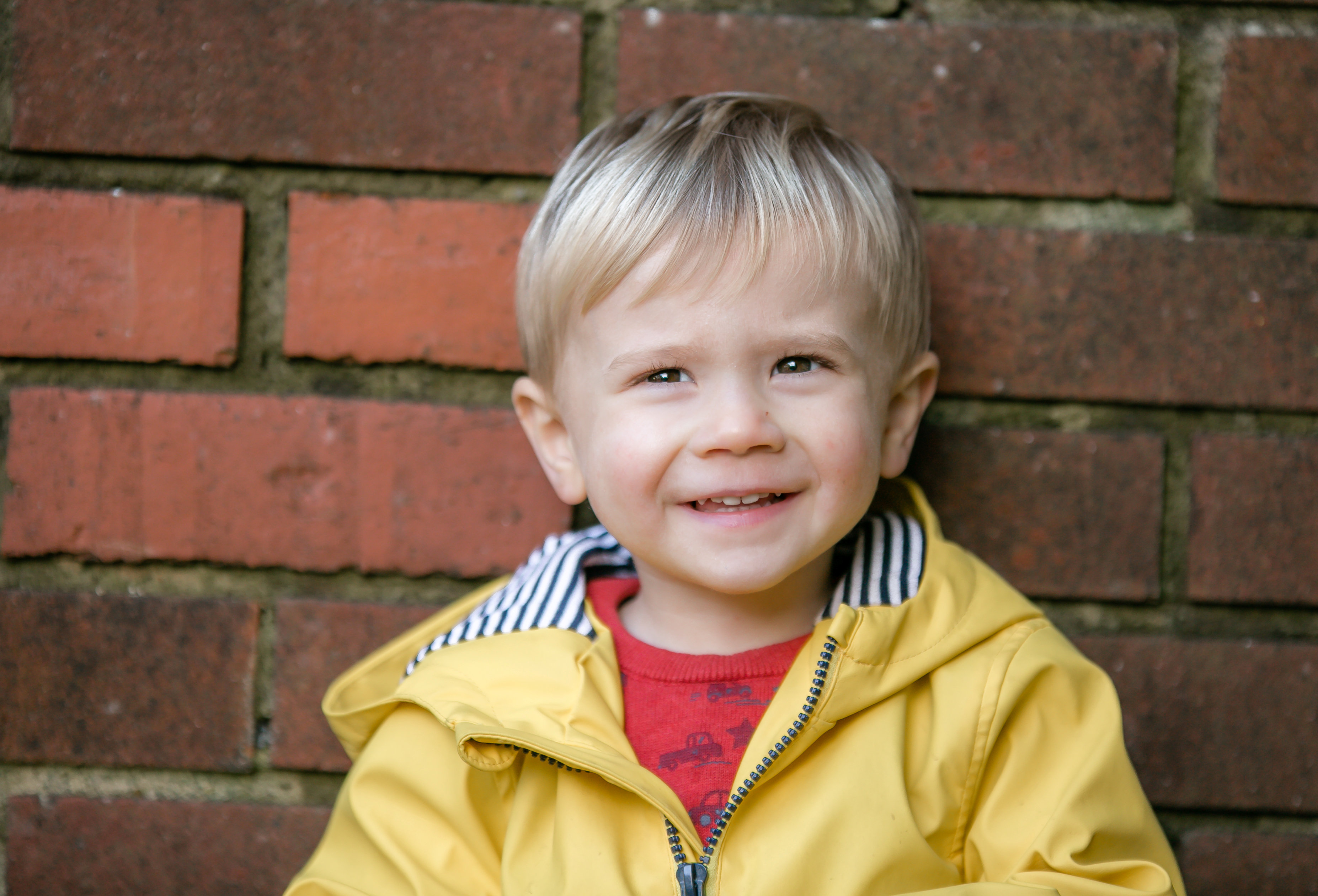 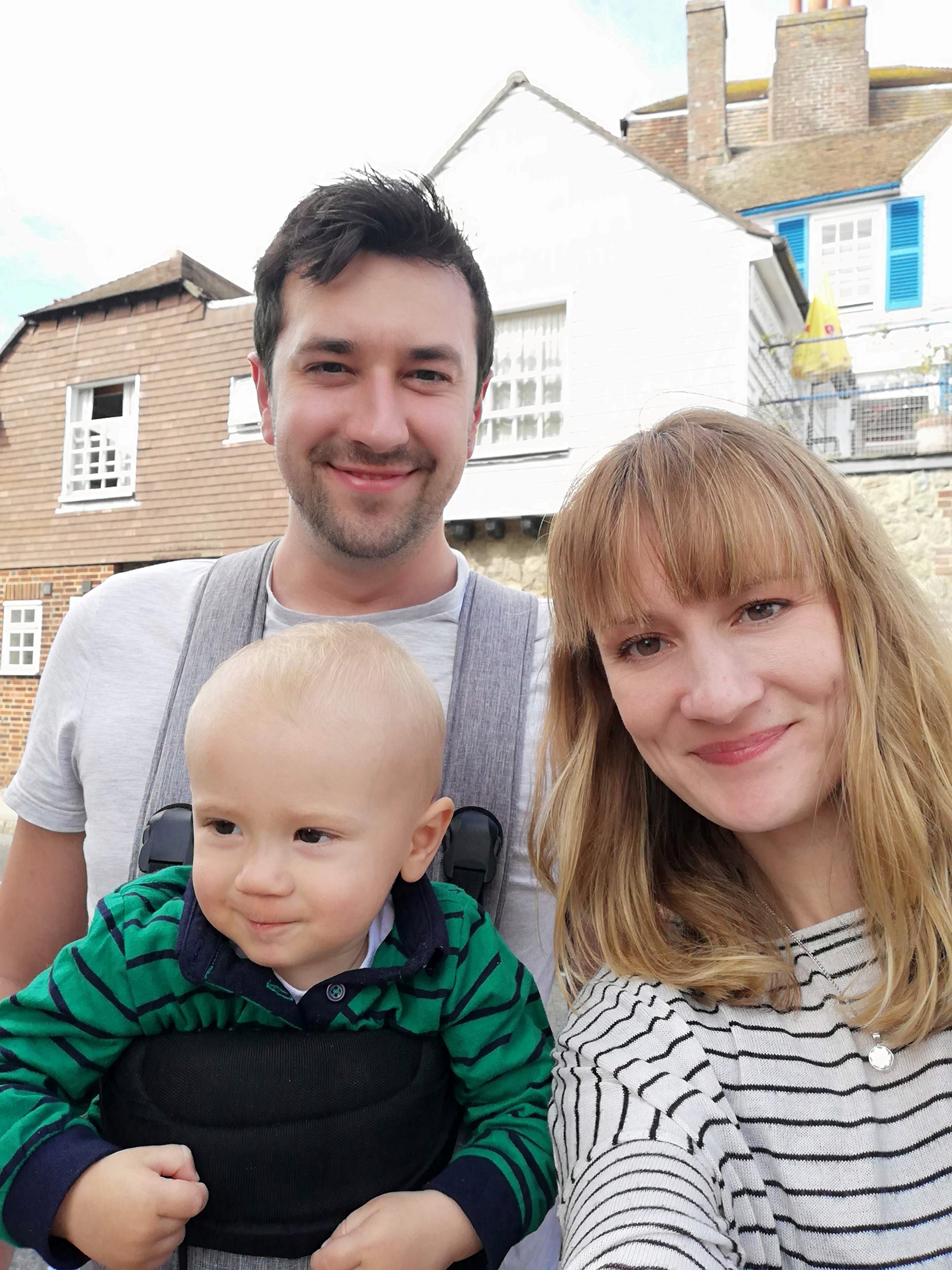 Despite being taken to hospital on multiple occasions by parents Ross and Emma Riley, medical staff repeatedly failed to "look at the full picture".

His benign tumour was not diagnosed until after he collapsed and went into cardiac arrest just before Christmas 2019.

He was resuscitated and taken to St George's Hospital in Tooting where he underwent surgery to resect the tumour – but he was found to have suffered catastrophic brain damage.

Oscar, of Ninfield, East Sussex, died four days later on Christmas Eve after his family were advised to remove his life support.

But at an inquest into his death, Dr Karen Henderson, assistant coroner for East Sussex, criticised the medical treatment he received.

She said: "There was a perfect storm of circumstances all of which contributed to lost opportunities in directing Oscar's care, management, investigation and treatment.

"The absolute tragedy is that it is clear that an earlier diagnosis would have given the very real possibility for Oscar to be cured of this benign tumour.

The coroner gave a verdict of natural causes and said Oscar died of the consequences of a hypoxic ischaemic brain injury he sustained at the time of the out of hospital cardiac arrest.

The inquest heard Oscar had suffered from repeat chest infections for several months and often appeared to be choking when attempting to swallow.

This led him to be miserable on a frequent basis and not wanting to play.

He had suffered from what was deemed to be three febrile seizures, which led to him being admitted to hospital.

But medical staff missed all opportunities to explore his symptoms further.

After regular visits to his local GP throughout the year, Oscar had been admitted to the Conquest Hospital in Hastings on 6 September 2019, 9 September 2019 and 26 September 2019 with breathing and swallowing issues, but a cause of his issues was not identified.

His parents did not consider that his symptoms were being adequately considered and therefore paid for him to see a private paediatrician on 27 September 2019.

He was prescribed some antibiotics and appeared to initially improve before deteriorating again by 18 October 2019.

The private paediatrician referred Oscar to the Brompton Hospital for further review, however due to an administrative error this was not sent.

Oscar had a further review at the Conquest Hospital on 17 October 2019 when a videofluoroscopy was arranged for 16 January 2020, a few weeks after Oscar died.

Speaking after the inquest, Ben Davey, medical negligence lawyer of Dean Wilson Solicitors acting for the family said: "This is a tragic set of events that have led to missed opportunities to save a young boy.

"Whilst doctors cannot be expected to consider every condition immediately, it was very clear that Oscar was unwell and required urgent tests to diagnose his health conditions.

"No one professional took responsibility for driving his care forward and this has proved catastrophic on this occasion."

A spokesman for Dean Wilson Solicitors added: "The inquest found that Oscar had been unwell for some time and that there were missed opportunities to explore his symptoms further.

"After an extortionate number of visits to the local GP throughout the year, Oscar had been admitted to the Conquest Hospital in St Leonards on September 6, 2019, September 9, 2019, and September 26, 2019, with breathing and swallowing issues, but a cause of his issues was not identified."

In a statement read out at the inquest Oscar's parents, Ross and Emma Riley, who also have a seven-week old son, said: "Oscar was our son. He was a beautiful little soul.

"His caring and warm nature was infectious. He was incredibly helpful and always wanted to please others around him and to make them smile.

"In the second year of his short life, we could see him changing. He was unwell a lot of the time, and we weren't able to get him fixed, despite us promising him we will get him better.

"Even though Oscar was not well a lot of the time, he was still able to bring joy and warmth to others with his personality.

"We are still so heartbroken we are not able to see him grow into the wonderful young man he was becoming, but we enjoyed every single minute we had with him. It was a privilege. We will never forget him.

"Oscar has saved the lives of many other children through organ donation. His death has forced process changes within the healthcare system to help bring about faster diagnosis times.

"We hope sharing our story helps to raise awareness of the symptoms of brain tumours to save more lives."