The Essex town snatched the crown from Leamington Spa, which slipped to fifth. 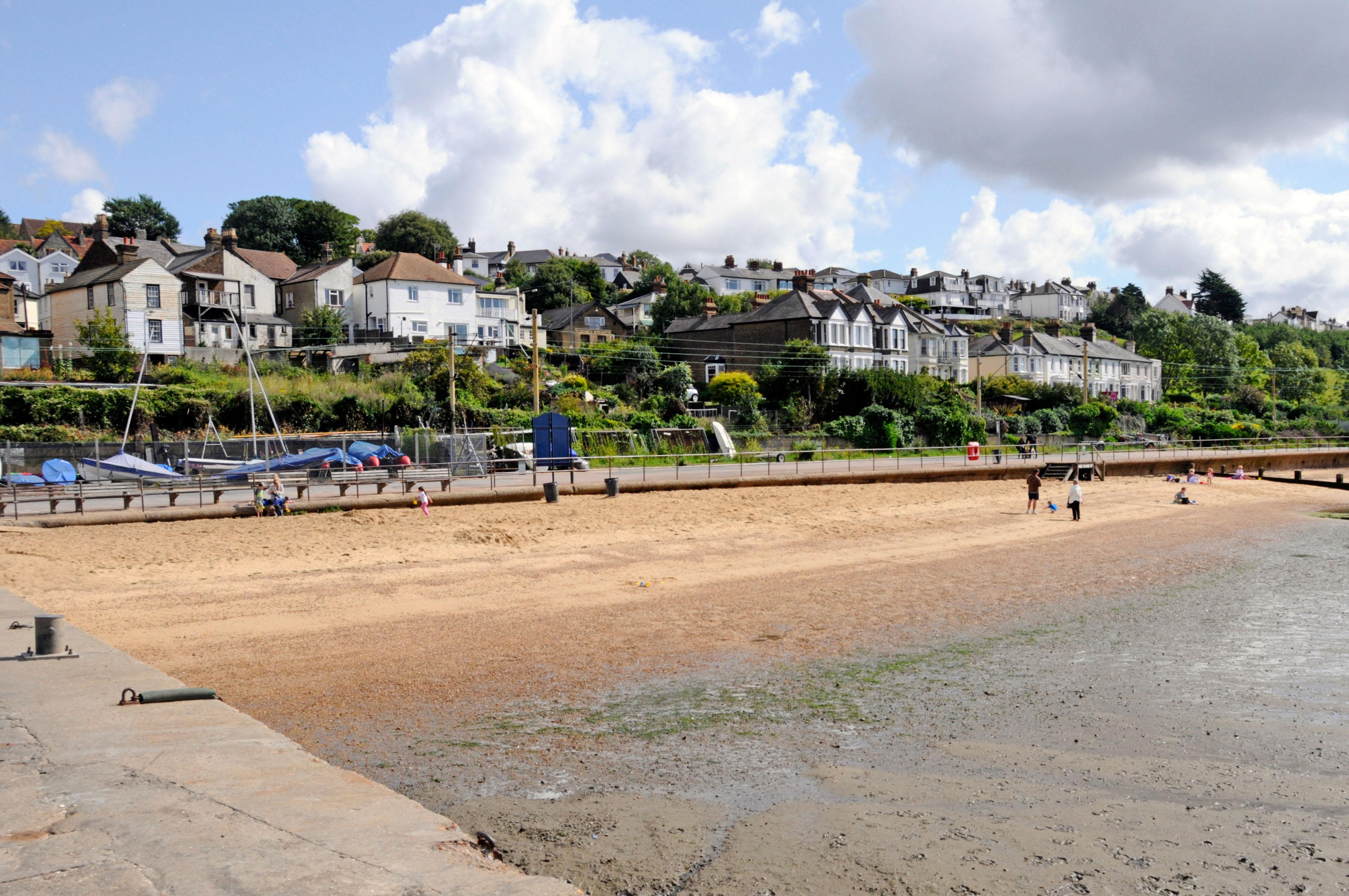 But it comes days after water quality tests showed that Leigh’s Bell Wharf was one of ten places in the country deemed unsafe for swimmers.

She said: “We’re all quite friendly here. People like to pass the time of day with one another, rather than ignore each other.”

Leigh often features on Towie. Mick Norcross, boss of Sugar Hut nightclub, also owns a former hotel in the town — The Grand — which is trying to redevelop. 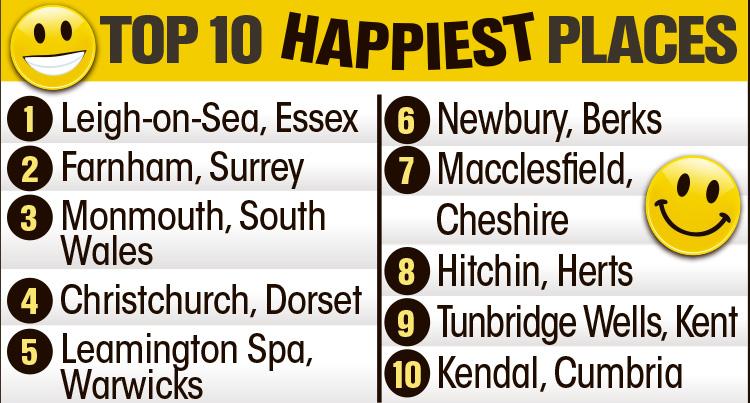 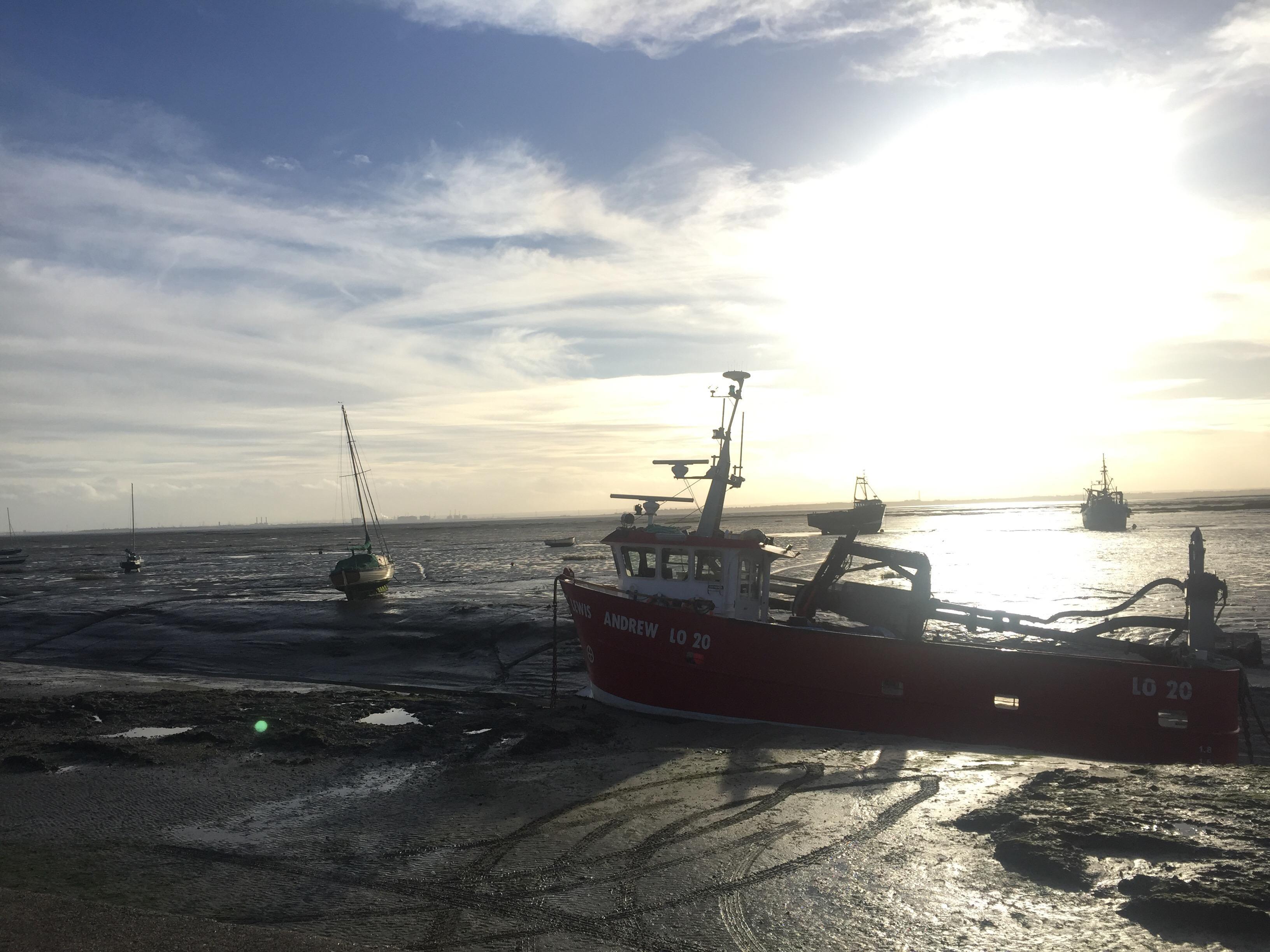 For the fourth year in a row, Richmond-upon-Thames was named the happiest place in London — but came a dismal 29th place overall.

Spoilers: Mandy in Emmerdale kills to save Paul and Vinny?