A TRAINEE lawyer was butchered by a knife gang hours after cops halted a stop-and-search crackdown in his neighbourhood, it was revealed.

Sven Badzak, 22, was attacked by six thugs outside a bagel shop. 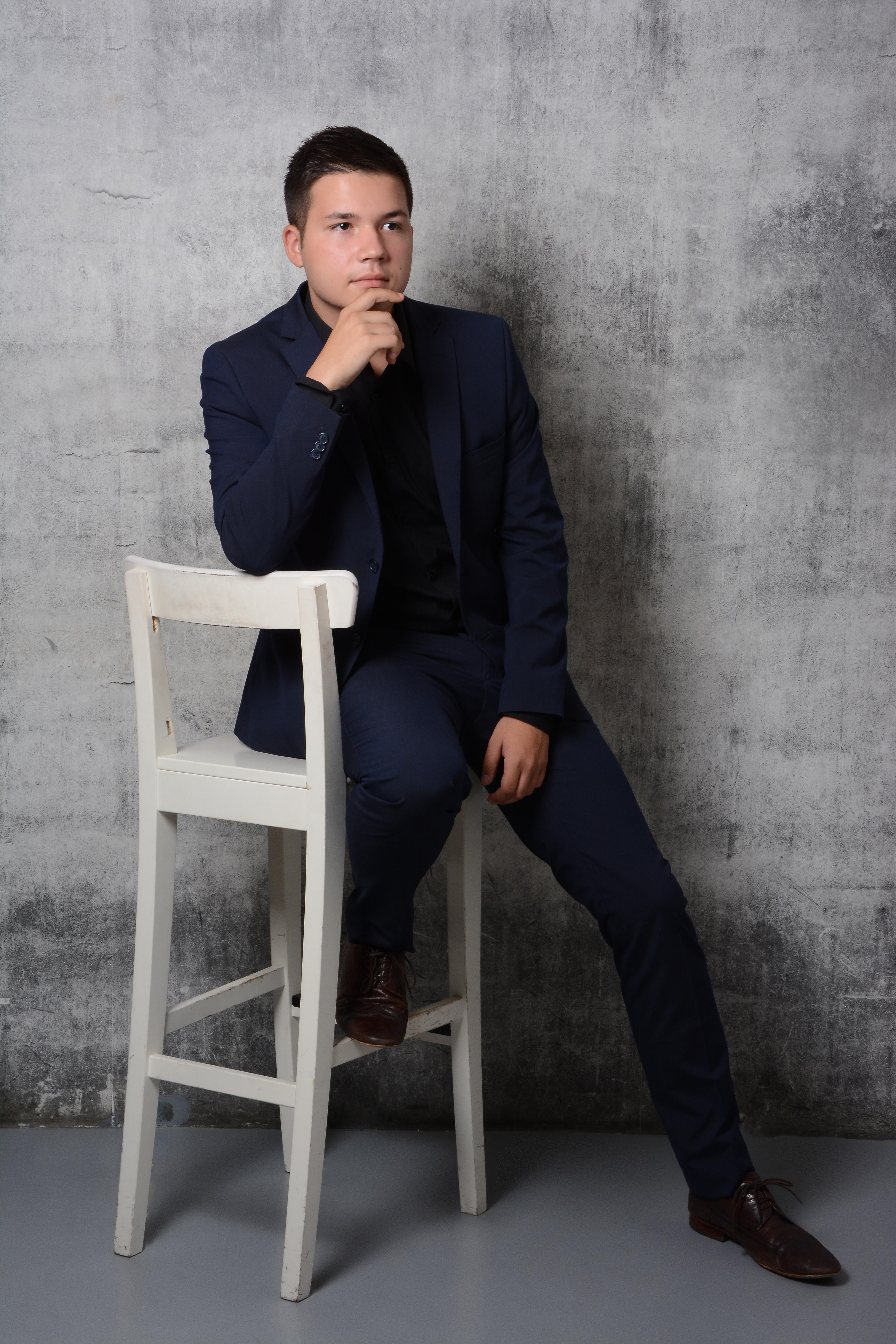 The night before a “Section 60” was issued letting police stop without “reasonable grounds”.

It followed tensions in Kilburn, North London, where Sven lived.

And it was in force from 9pm until the following noon just five hours before he died.

Sven was viciously stabbed to death while on an errand to collect orange juice and a snack for his mum. 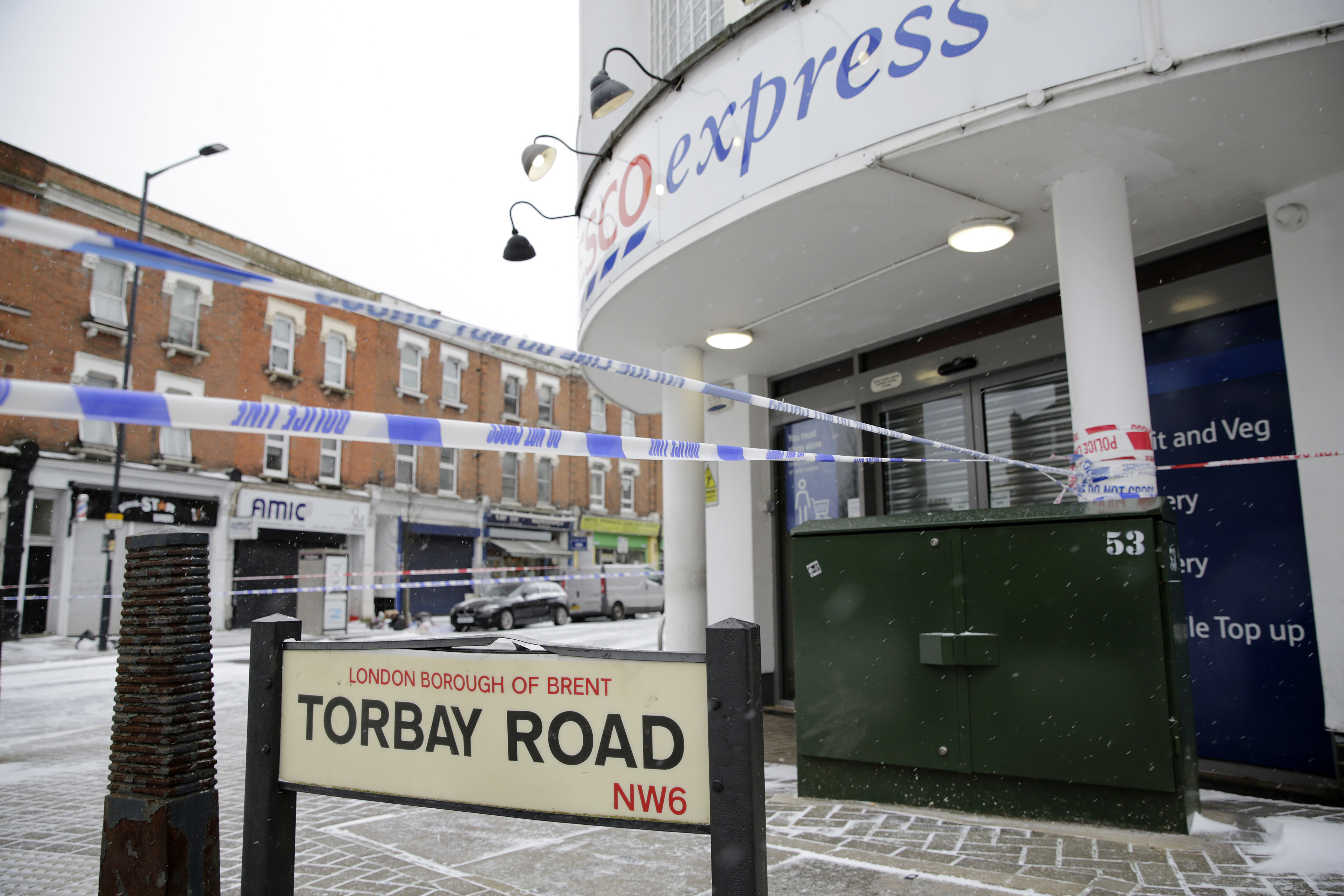 The Sun is offering £20,000 for information leading to conviction.

A 19-year-old man, another aged 20 and two youths aged 17 arrested on suspicion of the murder have all been released on bail.

ACM Awards To Broadcast From Nashville For First Time