A TRANSGENDER woman found dead in a prison cell told her partner she wouldn’t “last very long” in an all male prison, an inquest has heard.

Vikki Thompson repeatedly told prison and court escort staff that she would be "carried out in a box", a coroner was told. 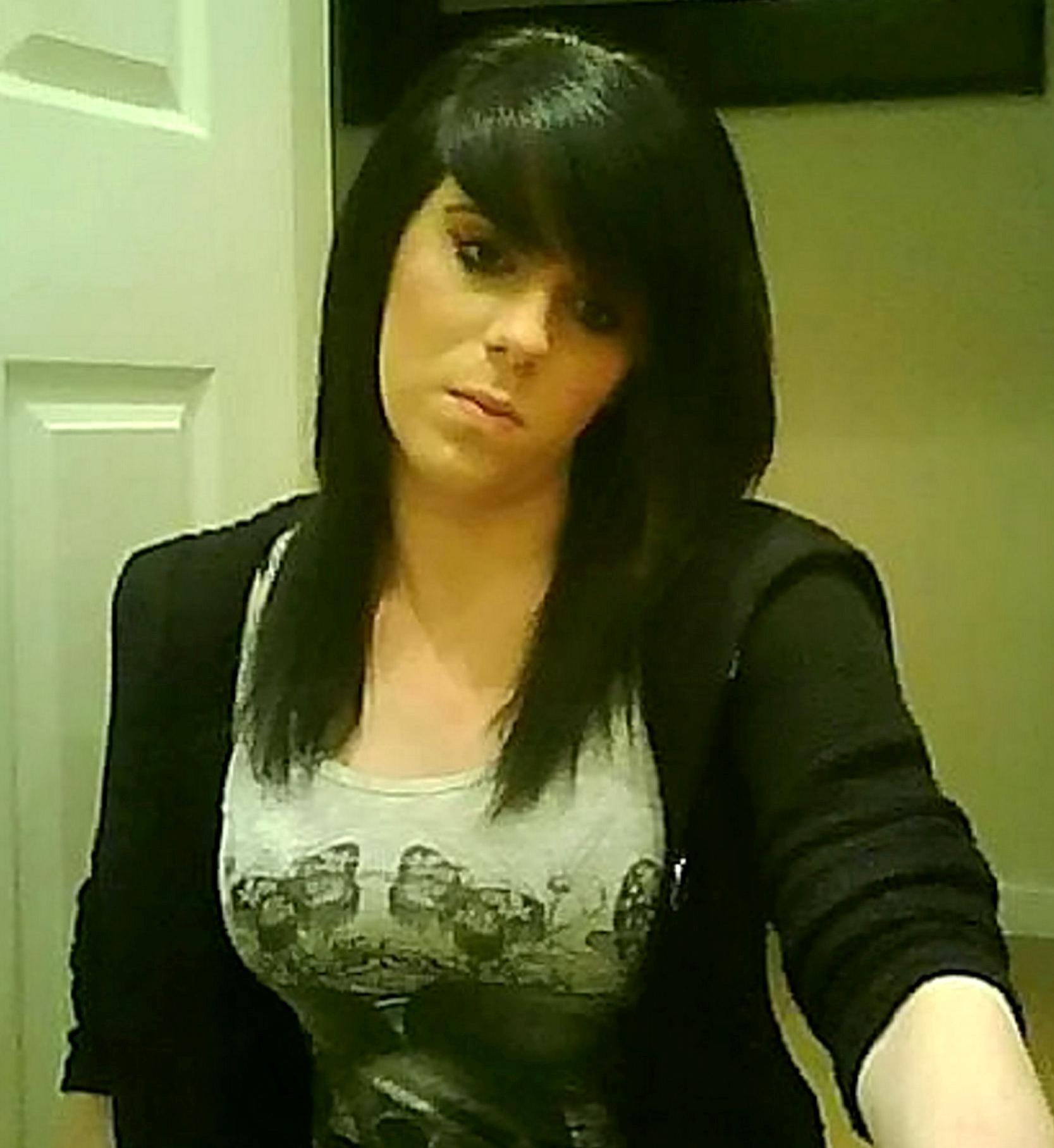 The 21-year-old died at Leeds Prison in November 2015 where she had been on remand for a month, an inquest in Wakefield heard.

Giving evidence, Miss Thompson's partner Robert Steele said: "I believe she shouldn't have been in a male prison."

He said he spoke to her on the phone while she was in prison and she told him she wanted to move to a female prison and her solicitors were waiting for her to make a formal application to the governor. 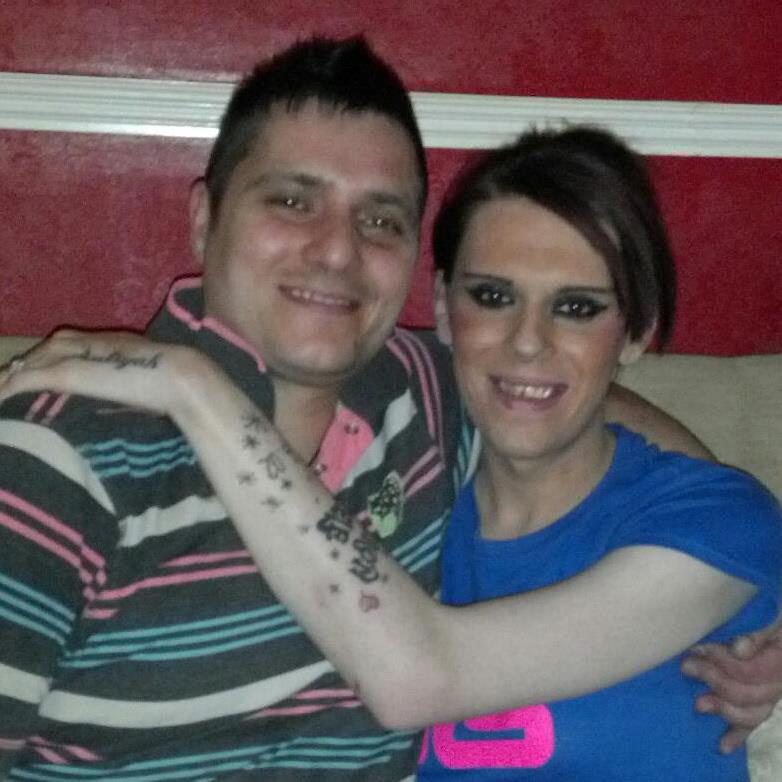 Mr Steele also said he received a letter from his partner which said: "I don't think I can last very long in here. I can't sleep at night. I just feel like I won't be here no more."

He said the letter continued: "I know I'm going to do something silly. I don't want to but I can't do this."

Mr Steele told the jury he had been planning to visit his partner on the day after she died to bring her clothes and make-up, with agreement from the prison authorities.

He said Miss Thompson had also arranged to buy make-up as part of an agreement with a women's prison.

But, in a statement read to the court, Miss Thompson's mother Lisa Harrison said her daughter did not say she had a problem being in a male prison.

Ms Harrison said: "Vikki didn't like prison but who does? She never said anything to me about it being the wrong prison for her."

Coroner Jonathan Leach outlined what happened to Miss Thompson at the outset of the inquest, which is due to last three weeks.

Mr Leach said that Miss Thompson had identified as female since she was 10 years old but had never had any surgical or hormone treatment.

The coroner said that she did not have a Gender Recognition Certificate establishing her female identity so she was sent to a male prison.

Mr Leach also outlined some of the extensive drug, alcohol, mental health and other problems Miss Thompson had experienced in her life.

The court heard how she was found hanged in her cell on November 2015.