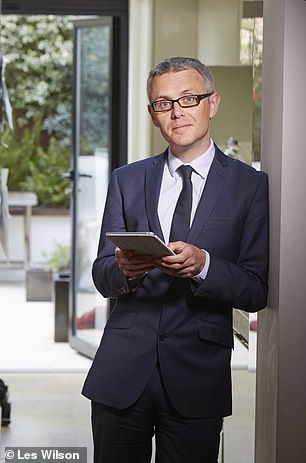 Paul Field, a former executive editor of The Mail on Sunday, and one of the most talented journalists of his generation, has died suddenly, aged 48

Paul Field, a former executive editor of The Mail on Sunday, and one of the most talented journalists of his generation, has died suddenly, aged 48.

Paul started his career writing articles for his local newspaper while still at school in Suffolk.

After studying at the University of Hull, he worked at the Daily Mail, the Sunday People and Sunday Mirror before joining The Mail on Sunday as news editor in 2000, aged just 28.

Peter Wright, the then Editor of The Mail on Sunday, said: ‘Paul was a brilliant journalist who joined the paper as its youngest-ever news editor. Not only did he have an unerring instinct for news, he built a team of highly talented reporters. He was devoted to his wife Michaela and their daughters, and will be hugely missed.’

Paul later moved to The Sun but was then hired to lead a team of British journalists to New York to relaunch the famous US tabloid the National Enquirer.

He was later part of a small team that launched MailOnline, now the world’s biggest newspaper website, and also launched Mail Plus, the group’s innovative digital channel.

His hobbies included cake-making and being an amateur DJ.

More recently, he was passionately involved in a campaign about the expansion of the Sizewell nuclear power station close to his Suffolk family home that he loved so much.

He wrote in the Daily Mail: ‘This is about how big business can run roughshod over ordinary people like a bulldozer crushing farmland to make way for a new road.’

Paul died on Friday after a suspected heart attack. He leaves his wife and three daughters – Olivia, Amelie and Ruby.

Skylar Astin on Listening to Cats With His Cat, Jamming to Folklore, and Recording New Music