A HOUSTON doctor who went viral because of a now-deleted video where she touted hydroxychloroquine as a “cure” for COVID-19 has said Jesus Christ will destroy Facebook’s servers if the footage is not restored.

Dr. Stella Immanuel blasted Facebook and Twitter after they removed the controversial video, which was retweeted by President Donald Trump earlier this week. 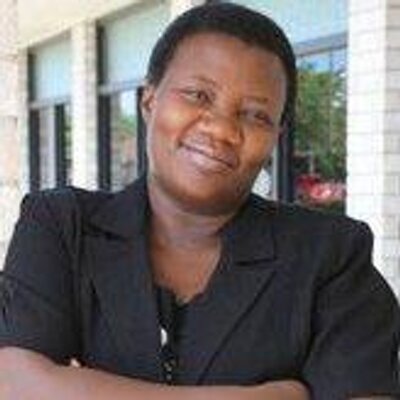 In a tweet Monday night, the physician wrote: "Hello Facebook put back my profile page and videos up or your computers with start crashing till you do.

"You are not bigger that God. I promise you. If my page is not back up face book will be down in Jesus name."

In the footage allegedly filmed during the "White Coat Summit" in Washington DC, Immanuel stands with a group of doctors who praised hydroxychloroquine – the drug long touted by President Trump as potentially combatting the novel coronavirus.

Immanuel then claimed masks and lockdowns are not needed to stop the diseases spreading, adding: "Hello, you don’t need a mask. There is a cure."

Immanuel – who practices medicine at Rehoboth Medical Center, a clinic in Houston, and is the founder of the Fire Power Ministries church – is a licensing pediatrician, according to the Texas Medical Board, and is also recognized as religious minister.

The physician has a long history of making bold claims, and after Madonna shared the video of Immanuel's hydroxychloroquine claims on Instagram, the pop star's post was later flagged.

Raki Wane, Instagram’s policy communications manager, told USA Today: “We’ve removed this video for making false claims about cures and prevention methods for COVID-19. People who reacted to, commented on, or shared this video will see messages directing them to authoritative information about the virus.”

Fellow pop icon Annie Lennox was quick to criticize the post, commenting, "This is utter madness!!!” 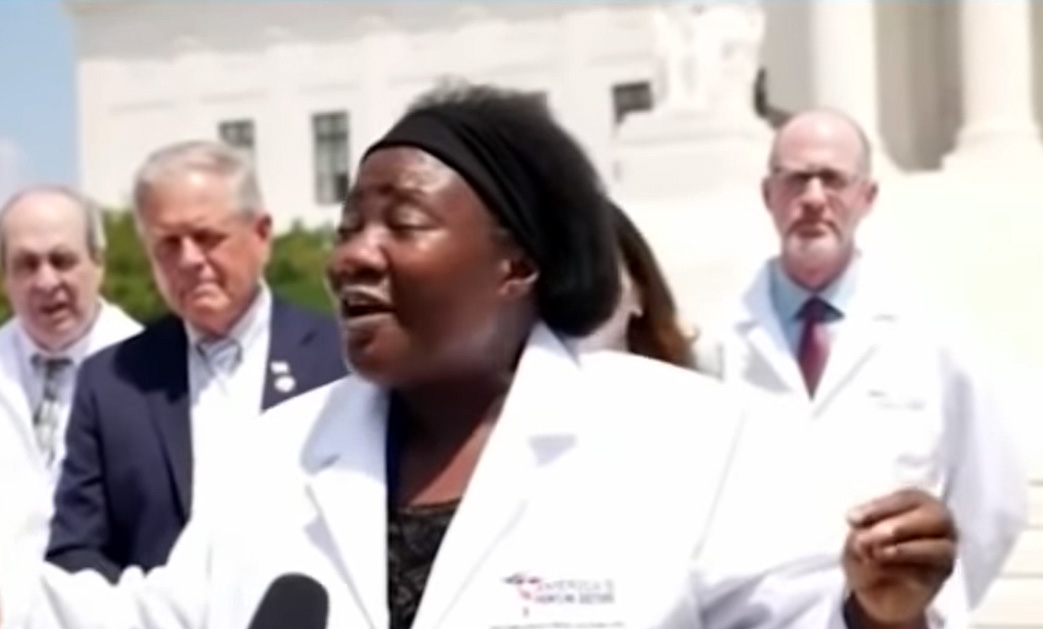 According to a Daily Beast article, published Tuesday, Immanuel's previous claims have included stating medical issues like endometriosis, cysts, infertility, and impotence are caused by sex with “spirit husbands” and “spirit wives.”

Another Immanuel claim, according to the Daily Beast, said that an Iluminati plan had been concocted by a "witch" to destroy the world using abortion, gay marriage, and children's toys.

President Donald Trump also retweeted the video in question, but he abruptly ended his press briefing on Tuesday when asked about the footage.

Trump said: "I don't know which country she comes from, but she said that she's had tremendous success with hundreds of different patients. And I thought her voice was an important voice, but I know nothing about her."

When asked a follow-up about the doctor opposing masks – which Trump advocated for last week – the president walked off the podium, only to say on Wednesday that he was "very impressed" by Immanuel. 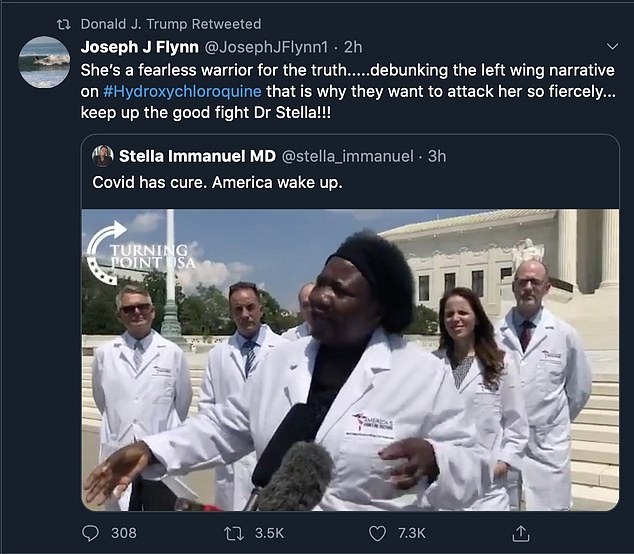 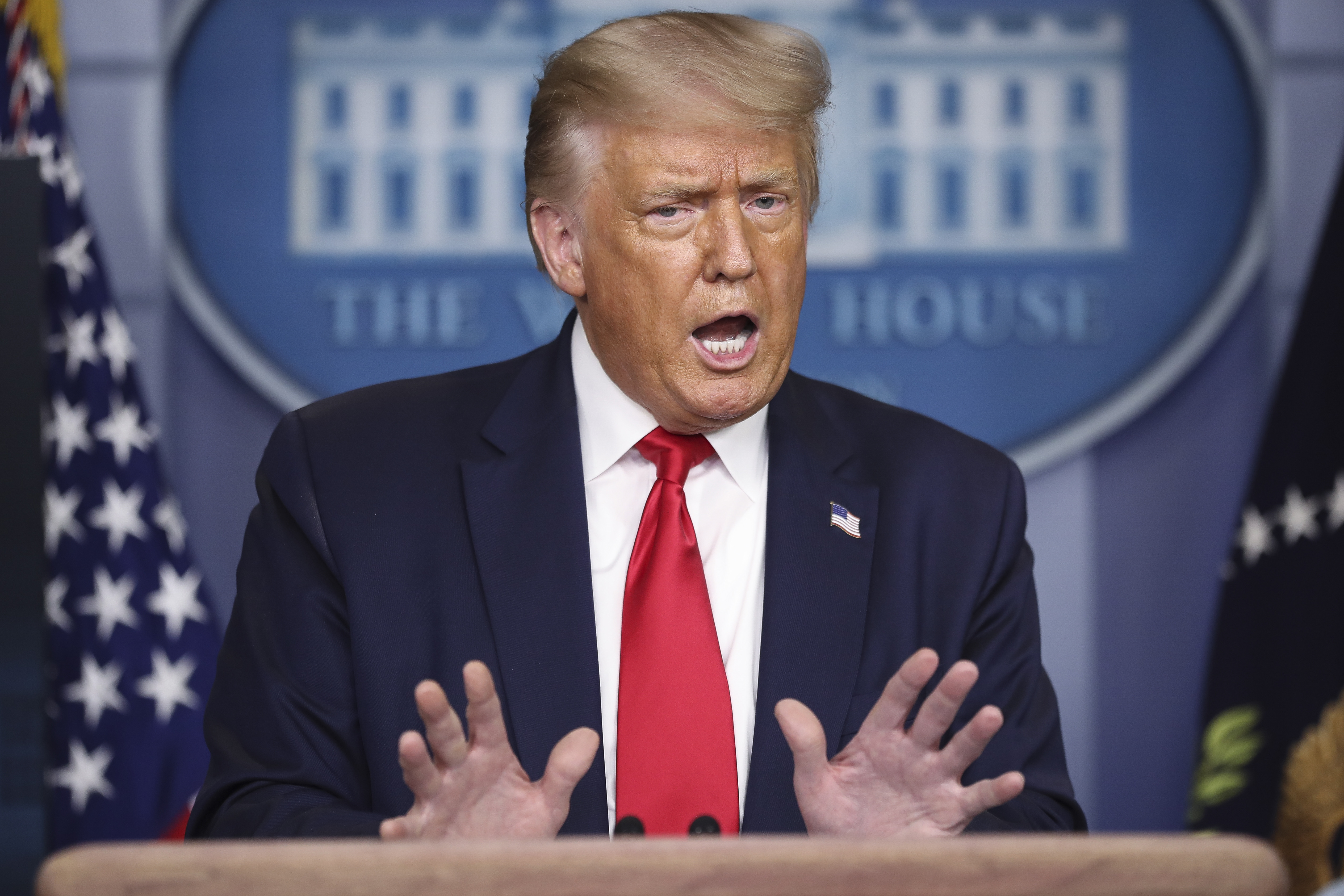 ‘Covid-zero’ is an idea gaining momentum. Could it work in Canada?

The award-winning baby products fit for a royal baby