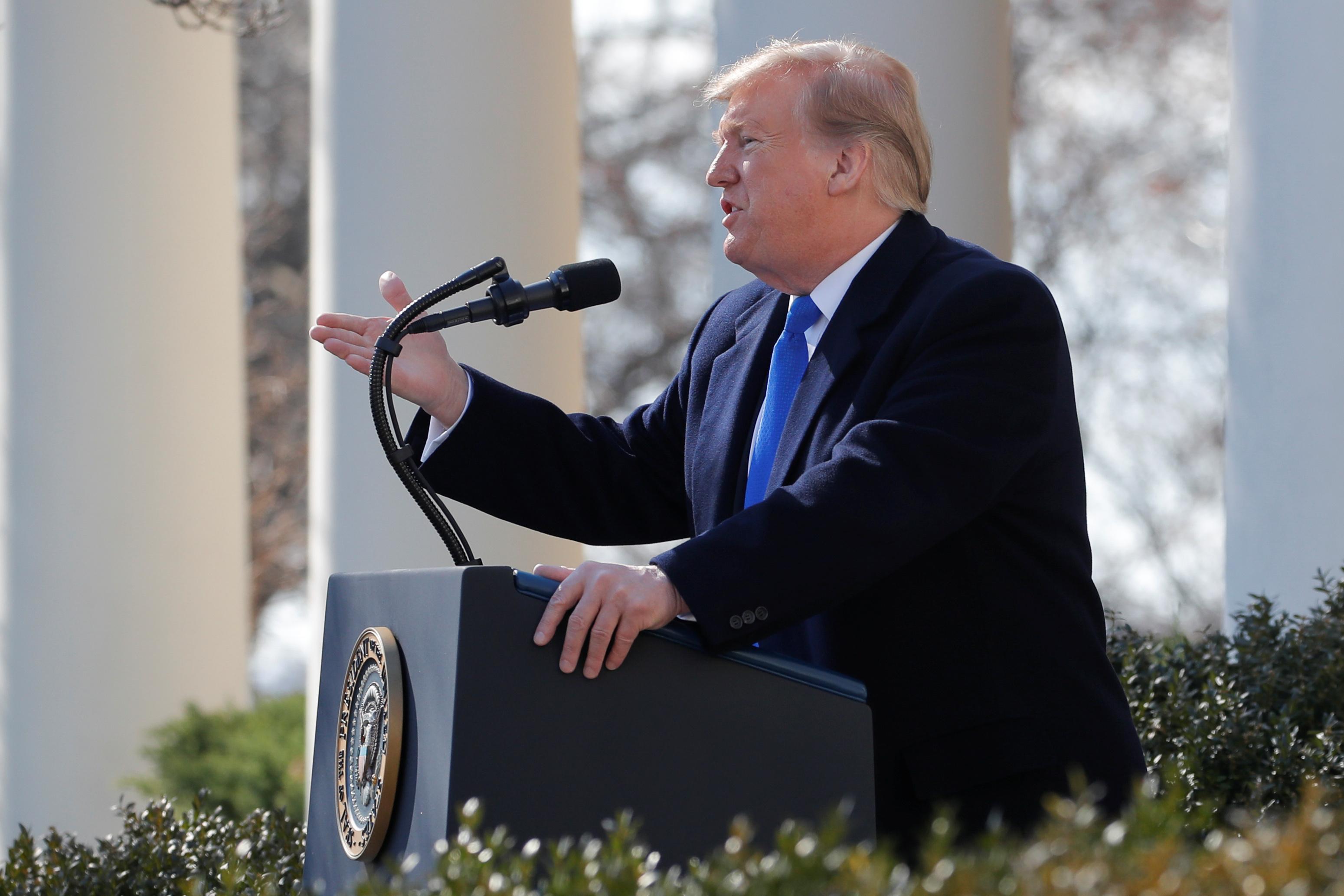 (Reuters) – U.S. President Donald Trump said on Saturday the United States was asking European allies to “take back over 800” Islamic State fighters captured in Syria and put them on trial.

“The Caliphate is ready to fall,” he said in a Tweet. “The alternative is not a good one in that we will be forced to release them…”

U.S.-backed fighters in Syria are poised to capture Islamic State’s last, tiny enclave on the Euphrates, the battle commander said on Saturday, bringing its self-declared caliphate to the brink of total defeat.

Jason Katim’s Autism Comedy Drama, Based On Israel’s ‘On The Spectrum’, Goes To Series At Amazon

After Life season 3 – will there be a third series? – The Sun

Which Character Was on 'Days of Our Lives' the Longest?