NEW Twitter CEO Parag Agrawal has been accused of racism over a tweet asking, "why should I distinguish between white people and racists?"

For context, the tweet, from 2010, was apparently quoting comedian Aasif Mandvi, who appeared in a segment on The Daily Show about pitting black people against Muslim people. 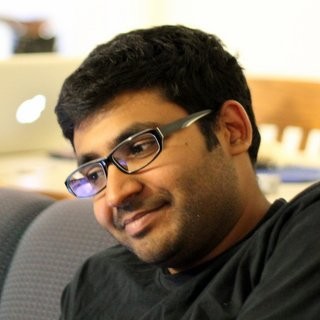 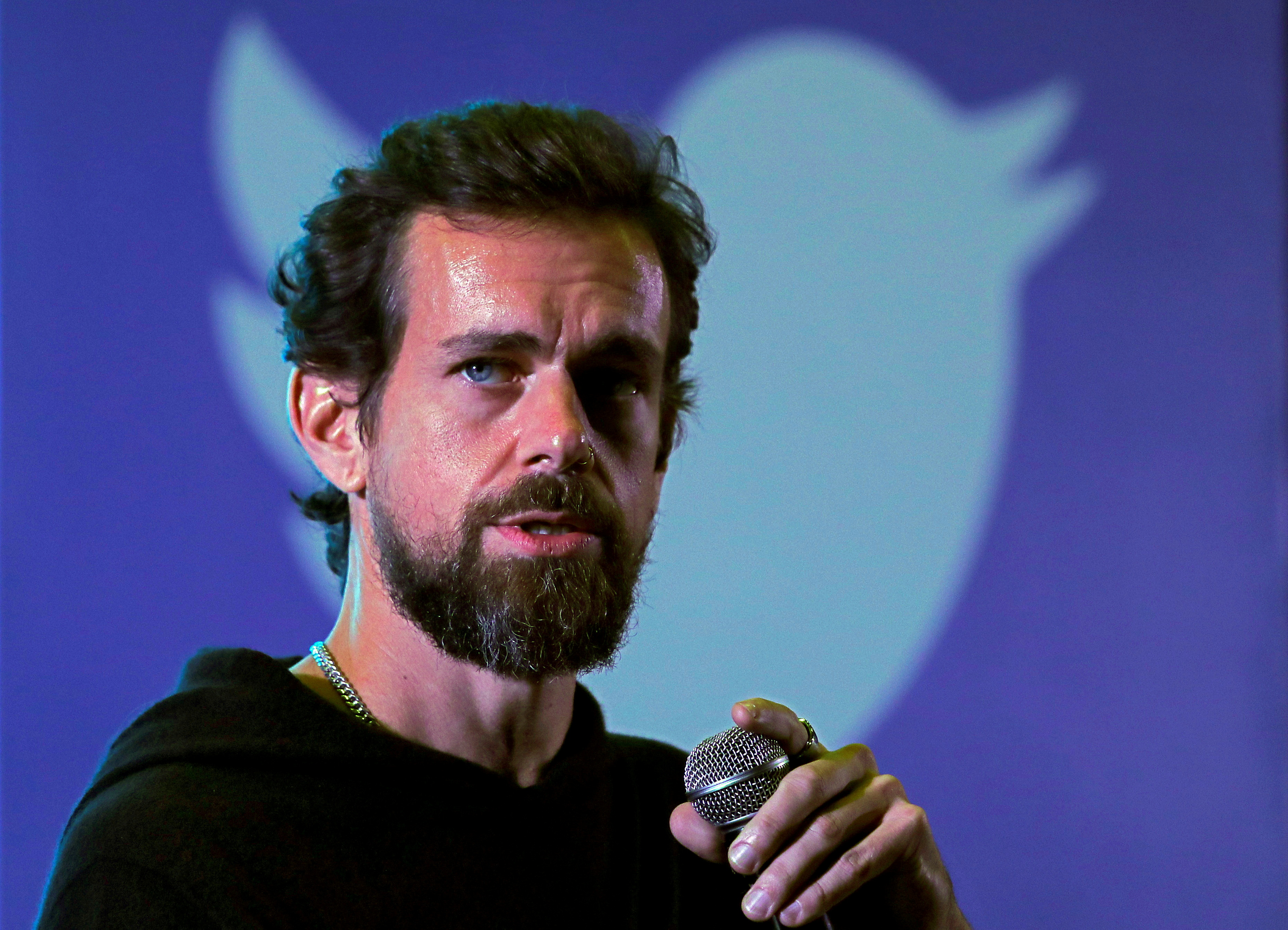 "'If they are not gonna make a distinction between Muslims and extremists, then why should I distinguish between white people and racists?'" the October 2010 tweet reads.

Users were quick to take shots at the new CEO after the tweet started making the rounds.

"The new Twitter CEO doesn't know how to scrub his own tweets," one wrote.

"Probably should have deleted this one, Parag… Welcome to Twitter," another quipped.

However, some users jumped to Agrawal's defense.

"I actually am surprised how much this is being blown out of proportion," another wrote. "It's 11 years old, a quote, and a perfectly fine message, which is that we shouldn't generalize people?"

Jack Dorsey announced on Monday that he was officially resigning as CEO of Twitter, the tech giant he co-founded back in 2006.

Agrawal, who has worked for the company for 10 years, previously worked as Chief Technology Officer before being named CEO.

"I've decided to leave Twitter because I believe the company is ready to move on from its founder," Dorsey said in a statement.

"My trust in Parag as Twitter’s CEO is deep. His work over the past 10 years has been transformational. I’m deeply grateful for his skill, heart, and soul. It’s his time to lead."

The entrepreneur also shared the email that he sent internal employees on Twitter, signing off "hi mom!"

Following the news, Twitter stocks soared up to nine percent higher, while Square – a company that Dorsey is also CEO of – was up three percent.

Nasdaq then quickly suspended the trading of Twitter shares.

The company's board has been preparing for Dorsey's departure since last year, sources said.

The shocking news comes over a decade after Dorsey co-founded the social media platform.

He co-founded Twitter with Ev Williams, Biz Stone, and Noah Glass in 2006.

Agrawal posted his own statement about becoming CEO shortly after Dorsey's comments.

He said: "I'm honored and humbled. And I'm grateful for your continued mentorship and your friendship.

"I'm grateful for the service that you built, the culture, soul, and purpose you fostered among us, and for leading the company through really significant challenges. 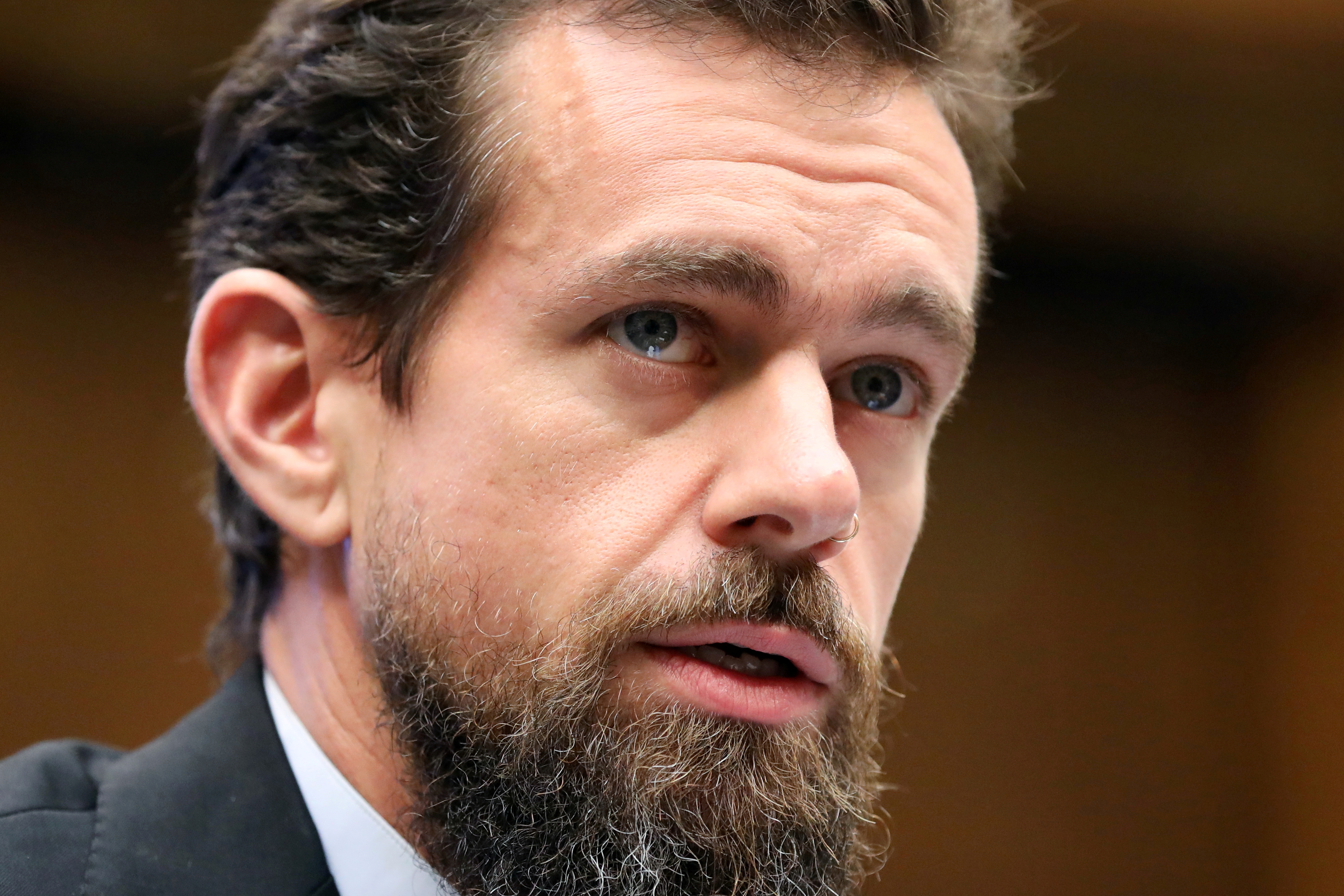 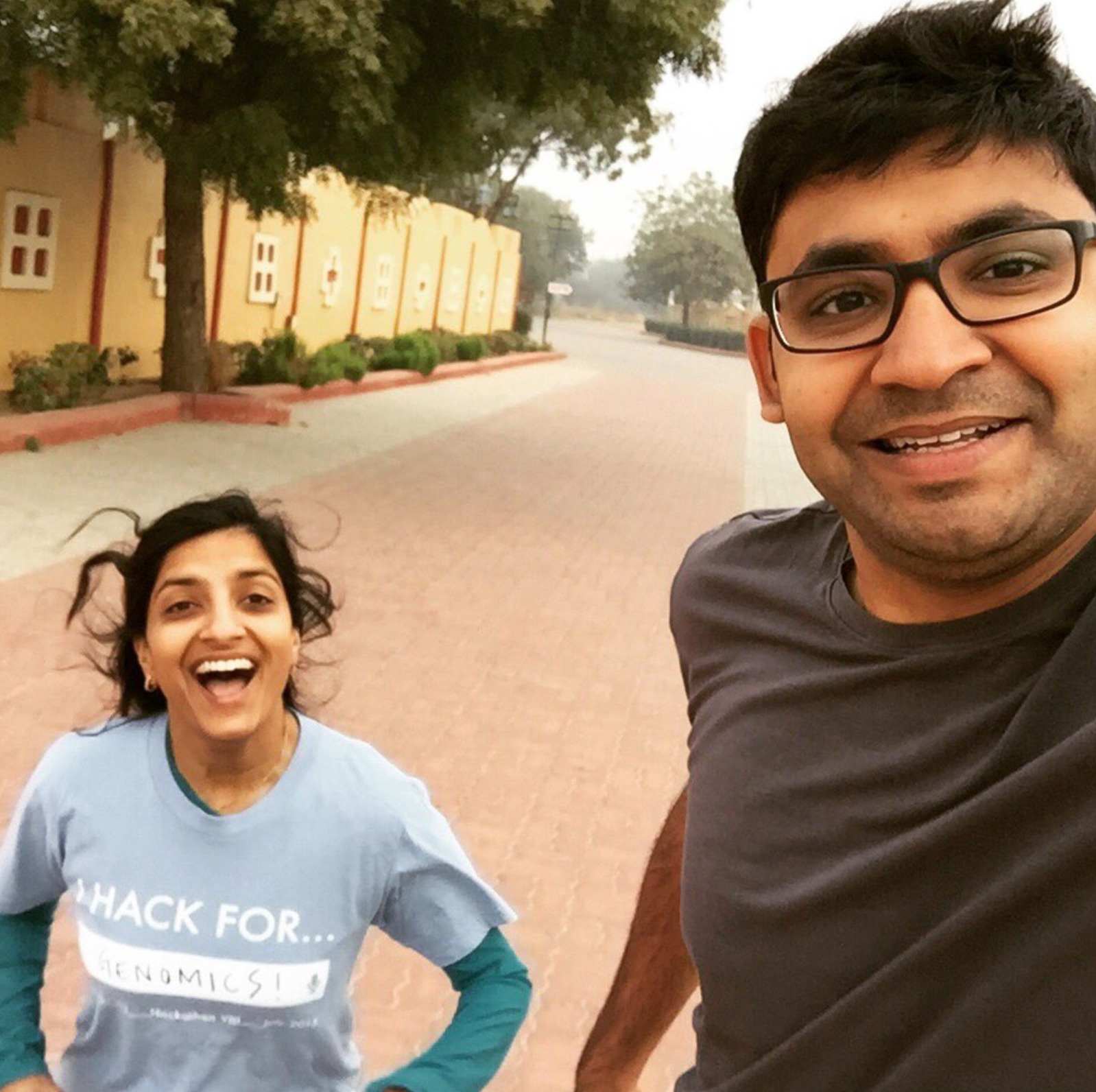 'Burn': J.J. Abrams and Bad Robot Producing TV Series About a Dragon Who Lives on a Farm During the Cold War