A female Lib Dem councillor has accused two ‘vile’ men of spitting racist abuse at her on the Tube are being hunted by police.

Coun Julia Ogiehor, who represents Muswell Hill on Haringey local authority, claims that the two unknown passengers questioned her nationality, called her uneducated and refused to accept she was from London.

In a series of tweets which have been shared over 4,000 times, she said: ‘According to these vile pigs, I am not English or from this country and I am uneducated. 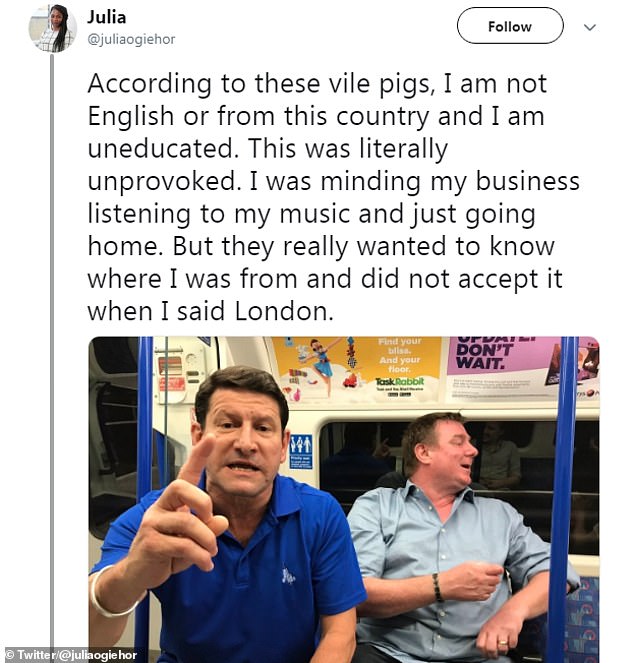 ‘This was literally unprovoked. I was minding my business listening to my music and just going home.

‘But they really wanted to know where I was from and did not accept it when I said London.’

She added: ‘Luckily, I had four amazing people who came to my defence and called the police. 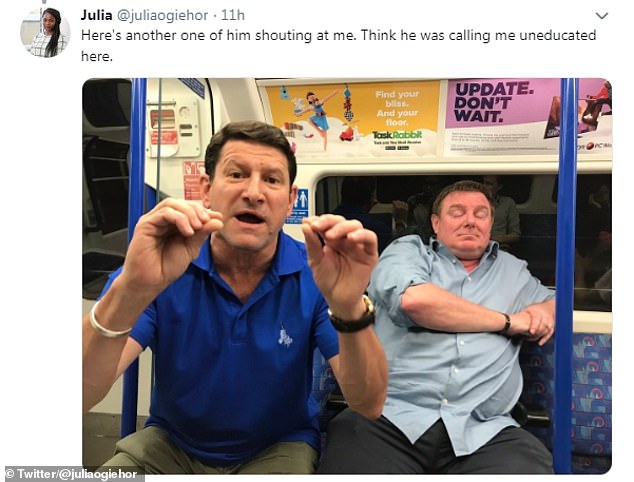 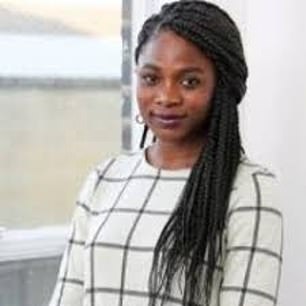 ‘I also called the police and have three witnesses.

‘So we’ll see who’s the idiot now. @BTPLondon [British Transport Police], it was on the northern line to High Barnet.

‘The incident occurred between Camden and East Finchley.’

Eagle-eyed Twitter users have speculated that the men are members of South Herts Golf Club.

From the logo on one of the passenger’s blue polo shirt, they traced it back to the 150-acre ground which was founded in 1899.

There Are More Than 1,469 Items on Sale at Anthropologie

'The Office': Amy Poehler Almost Played the Most-Hated Character on the Series