TWO men have been arrested and quizzed after a cannabis farm was found at Legoland.

The Sun exclusively revealed yesterday that up to 50 3ft marijuana plants and growing equipment were found in a derelict cottage. 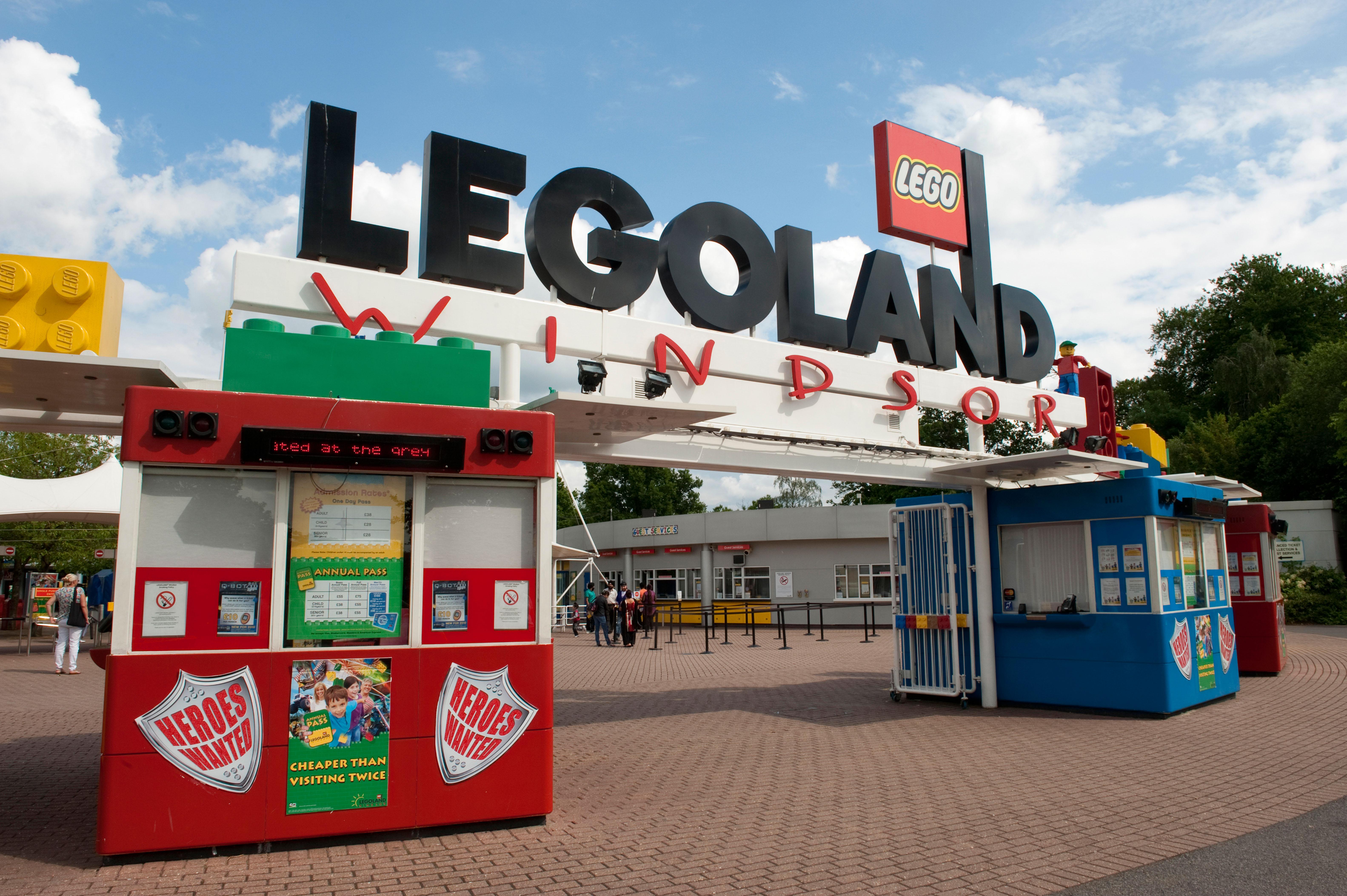 The suspects, aged 34 and 40, are not Legoland employees and have no connection with the park in Windsor, Berks.

The cottage is located outside of the resort on land owned by Legoland.

A spokesman said: “The building is inaccessible to the public.” 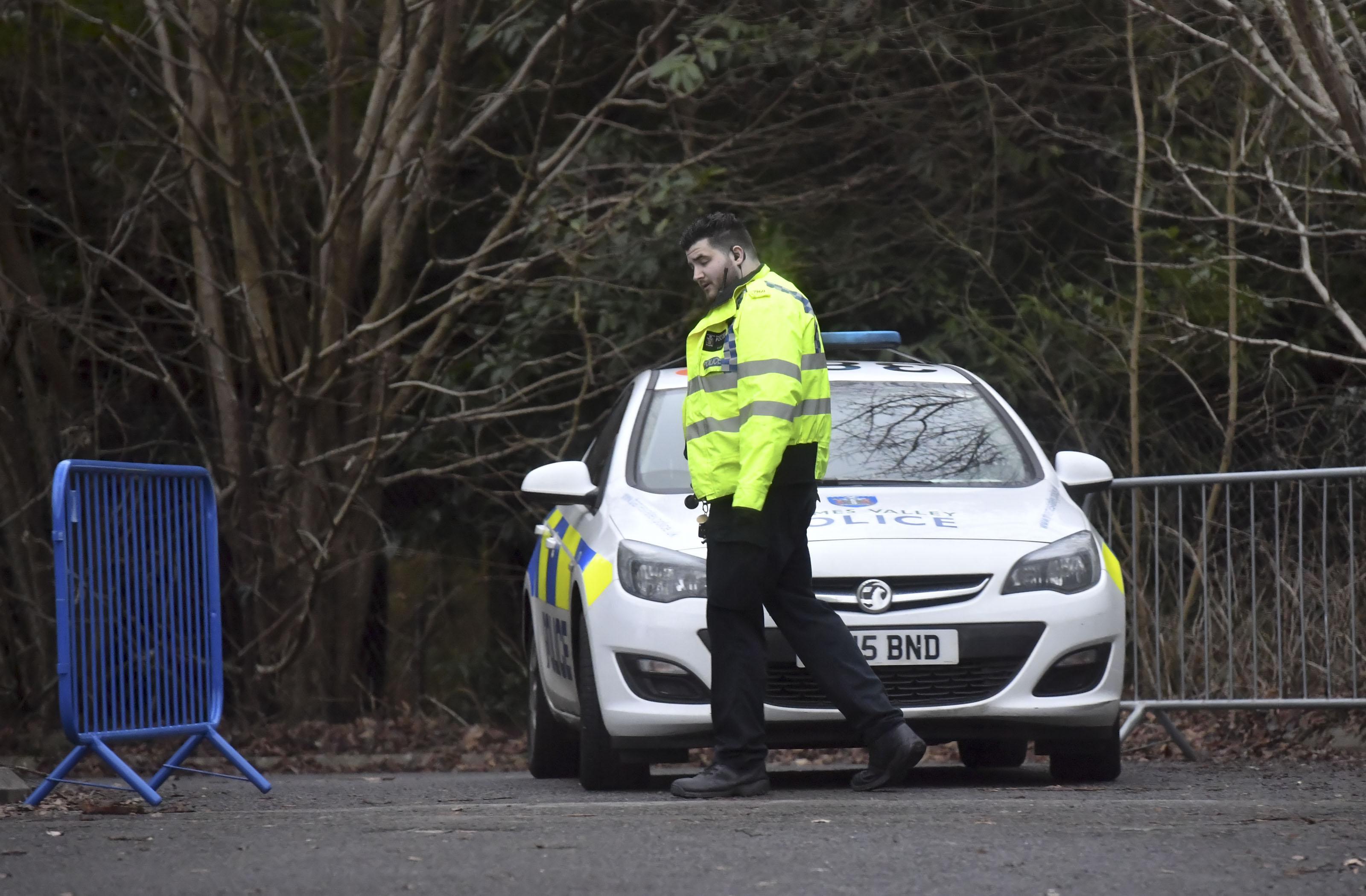 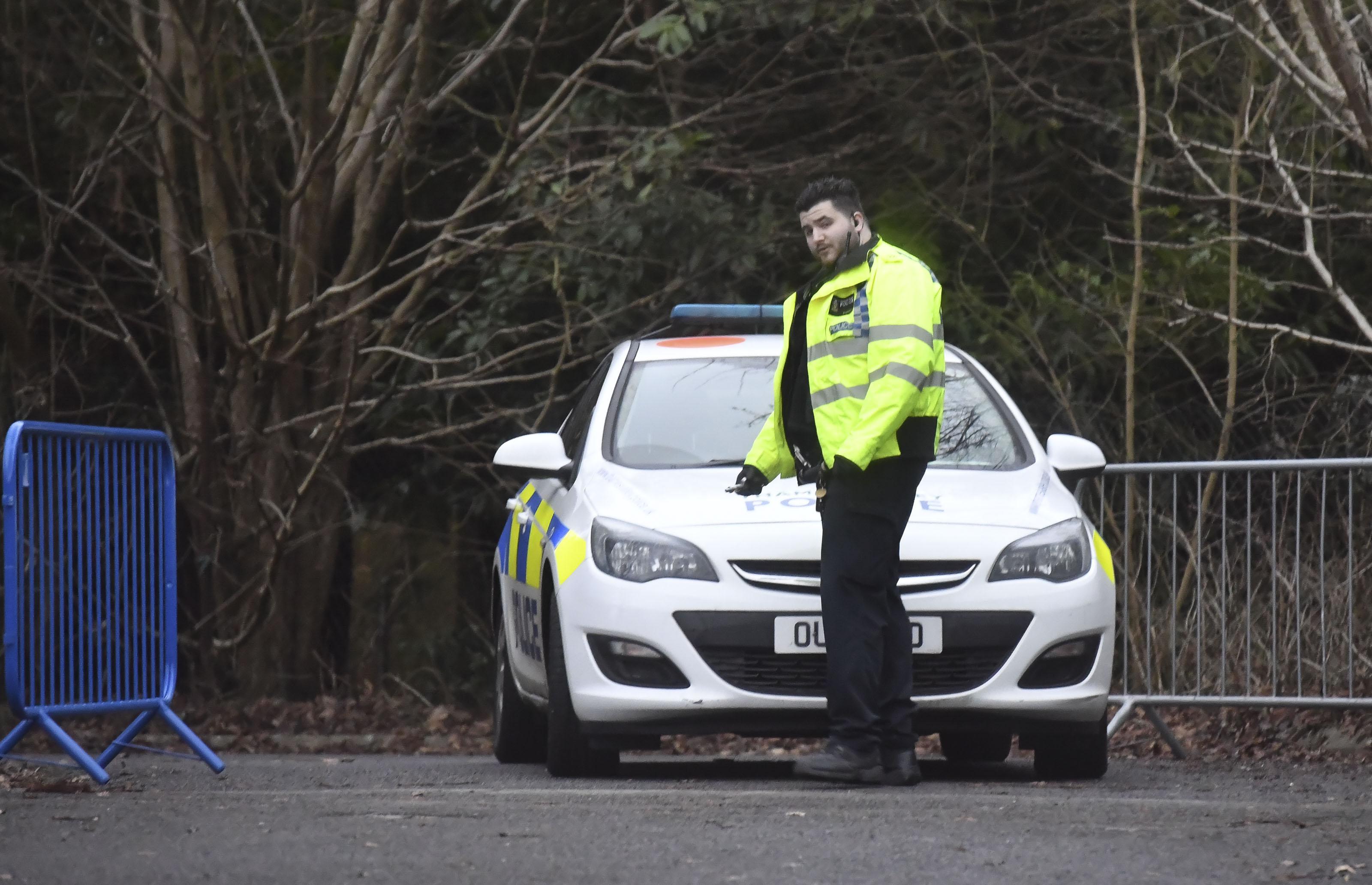 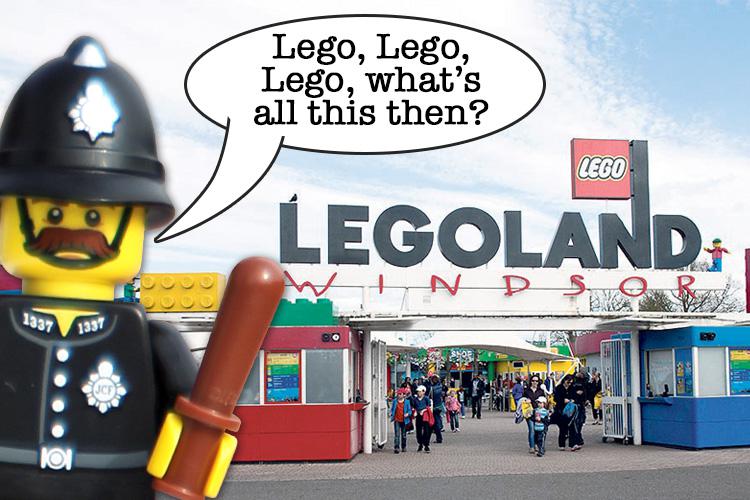 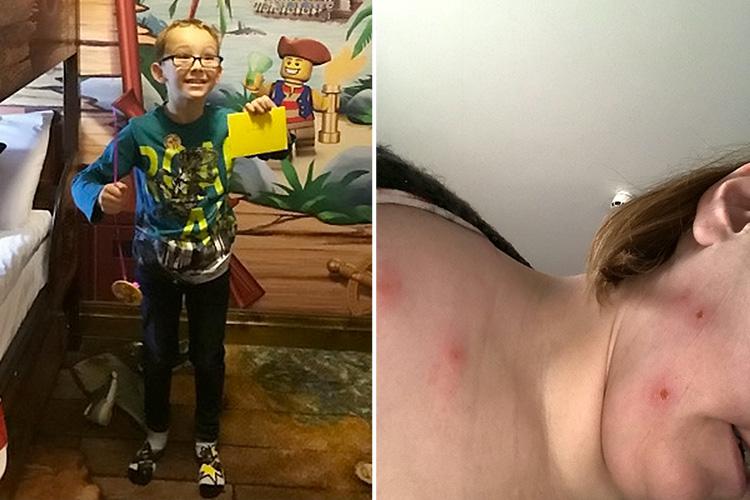 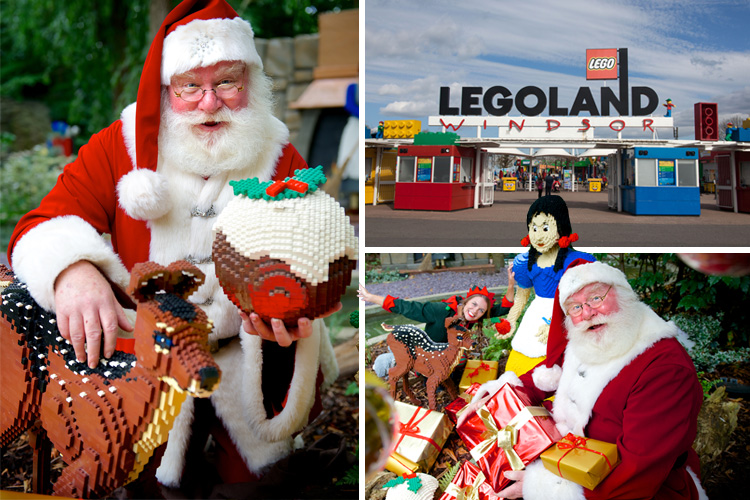 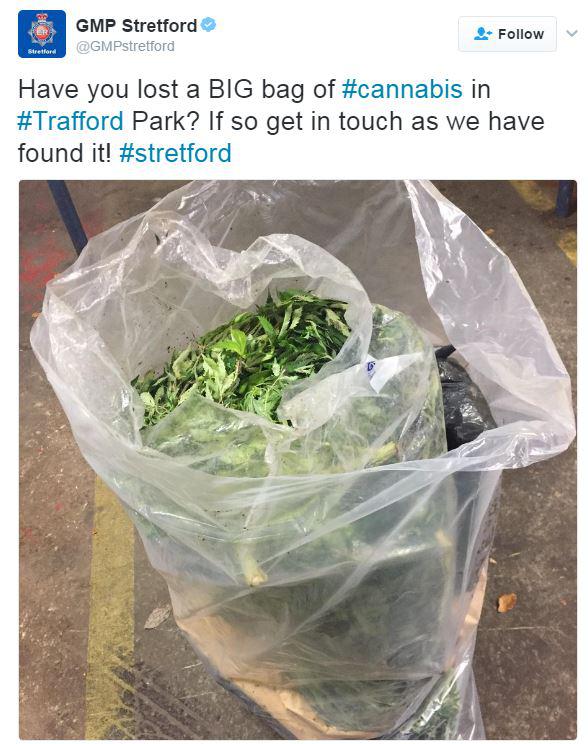 HAVE YOU LOST A BIG BAG OF CANNABIS?

Meghan and Harry head to Dusseldorf for Invictus Games event

Thousands more eligible for cheap broadband tariffs that could HALVE your bill – are you one of them? | The Sun