The pair were in a group of five commandos who barged in to the bash for the university students at a bar. 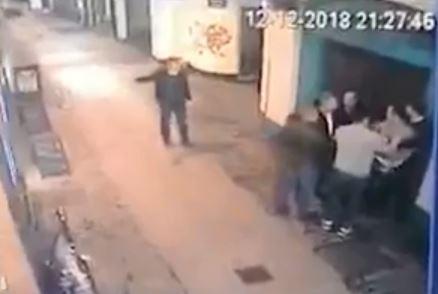 Staff said the men turned angry and violent after they were asked to leave.

When they tried to force their way back in, workers and punters were forced to create a 20-strong human barricade to stop them.

Bar manager Katy Johnson said: “I couldn’t believe it. It was really scary.”

She claims a punch from one of the men glanced the side of her face during the melee at John Gandy’s pub in Exeter. 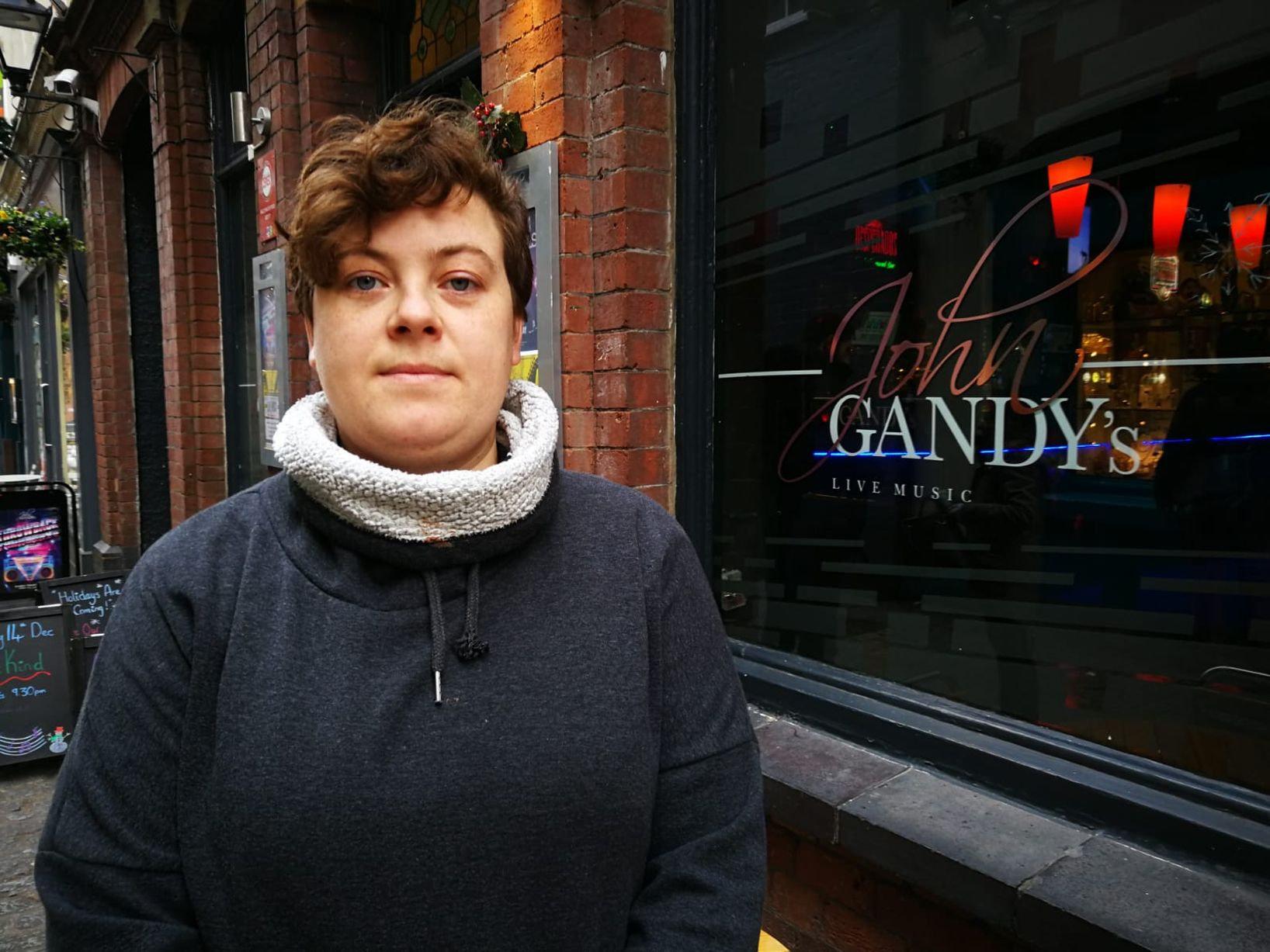 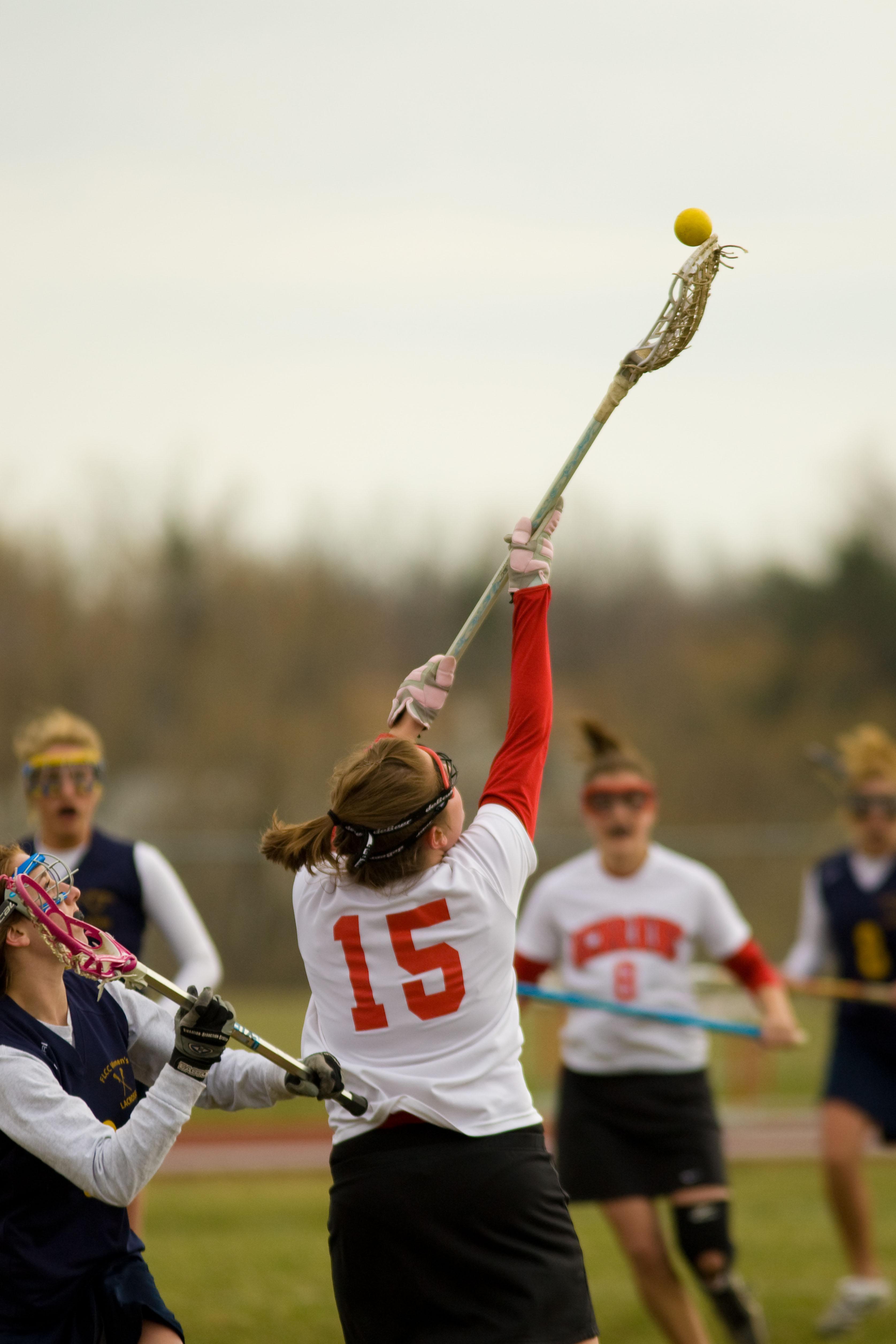 The marines were from the nearby training base at Lympstone.

A Wolverhampton man, 31, was arrested on suspicion of sexual assault after claims he fondled a staff member at the Exeter University lacrosse party.

An Essex man, 26, was arrested on suspicion of common assault.

The pair have both been released following inquiries. 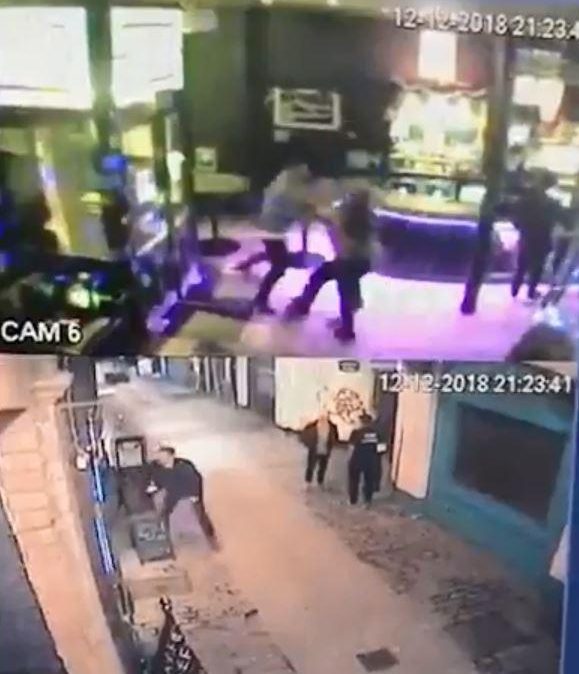 A spokeswoman for Devon and Cornwall Police said: “It was decided no further action will be taken at this time.”

The Royal Navy said two servicemen helped police with their inquiries and were released without charge.

Here’s Your Love Horoscope For The Weekend