POLICE have tonight launched a murder probe after two "amazing" sisters were found dead in a London park after a birthday party.

The bodies of Nicole Smallman, 27, and half-sister Bibaa Henry, 46, were discovered at a beauty spot where they were last seen alive two days earlier. 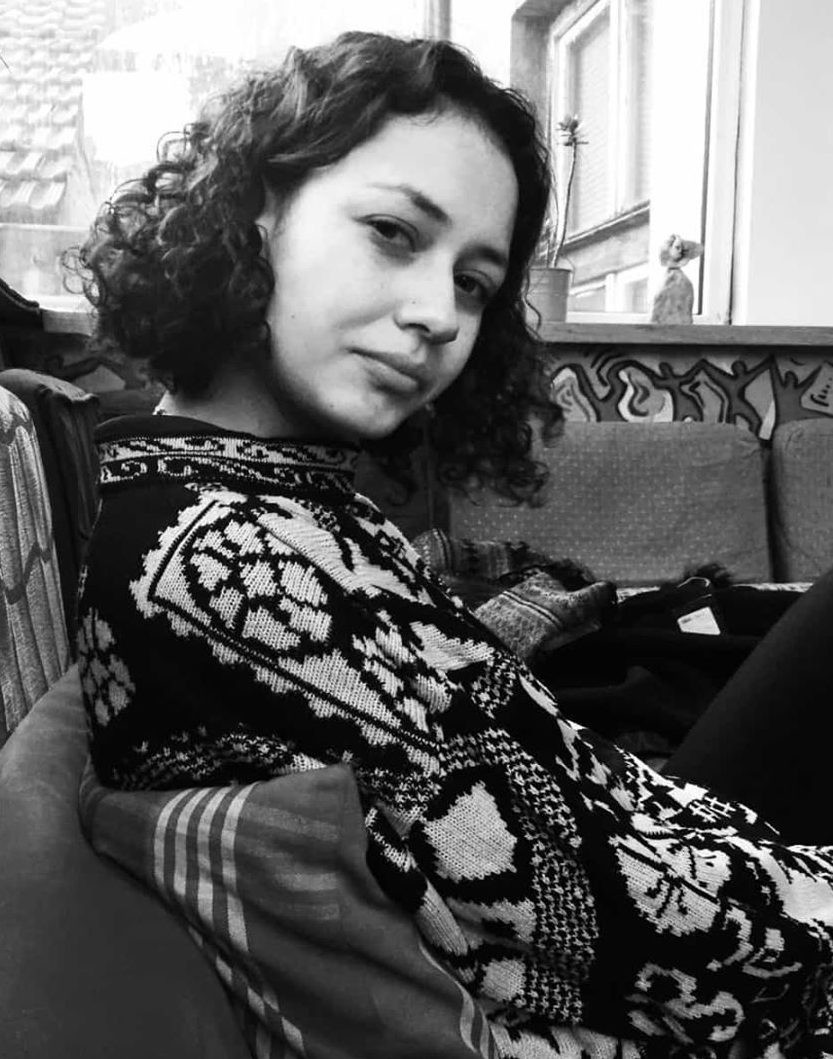 Devastated neighbours told how they saw mum-of-one Bibaa in "high spirits" on her way to a picnic at Fryent Country Park in Wembley, North London, to celebrate her 46th birthday.

Police said around 10 people joined the party from about 7pm. Social worker Bibaa and photographer Nicole were believed to have been the last to leave.

Worried friends and family reported them missing on Saturday when they didn't return home.

And their bodies were discovered at the same park at about 1.10pm yesterday.

Tonight police revealed they have launched a murder investigation. No arrests have been made.

Today, a bouquet of pink and white roses were left with a handwritten note to the "amazing" sisters.

Bibaa's neighbour who lives opposite Beeba’s flat, told how she was in "high spirits".

Flowers with messages in hand-drawn hearts were today left at the scene where their bodies were discovered.

The message, signed by "Jack" with a kiss, read “you were an amazing person” and “so funny.”

His tribute added: “You will be sadly missed.”

Aditi Patel, a local resident who was at the scene when police arrived, told The Sun that first responders arrived with what appeared to be a defibrillator machine.

"A man possibly in his 50s approached and told them he heard screams and that he could show them where to go.

"They were taken up the path and disappeared. Then maybe two to three mins later another two male officers came running in."

The safeguarding and child protection consultant continued: "The officer who arrived after the first two female officers was then seen running towards the entrance, as if looking for someone. Quite urgent."

Next of kin have been informed and there have been no arrests.

Scotland Yard said: "Enquiries into the circumstances of the incident continue." 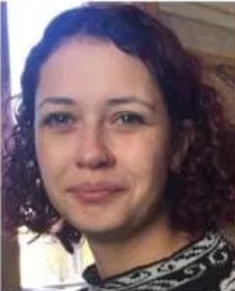 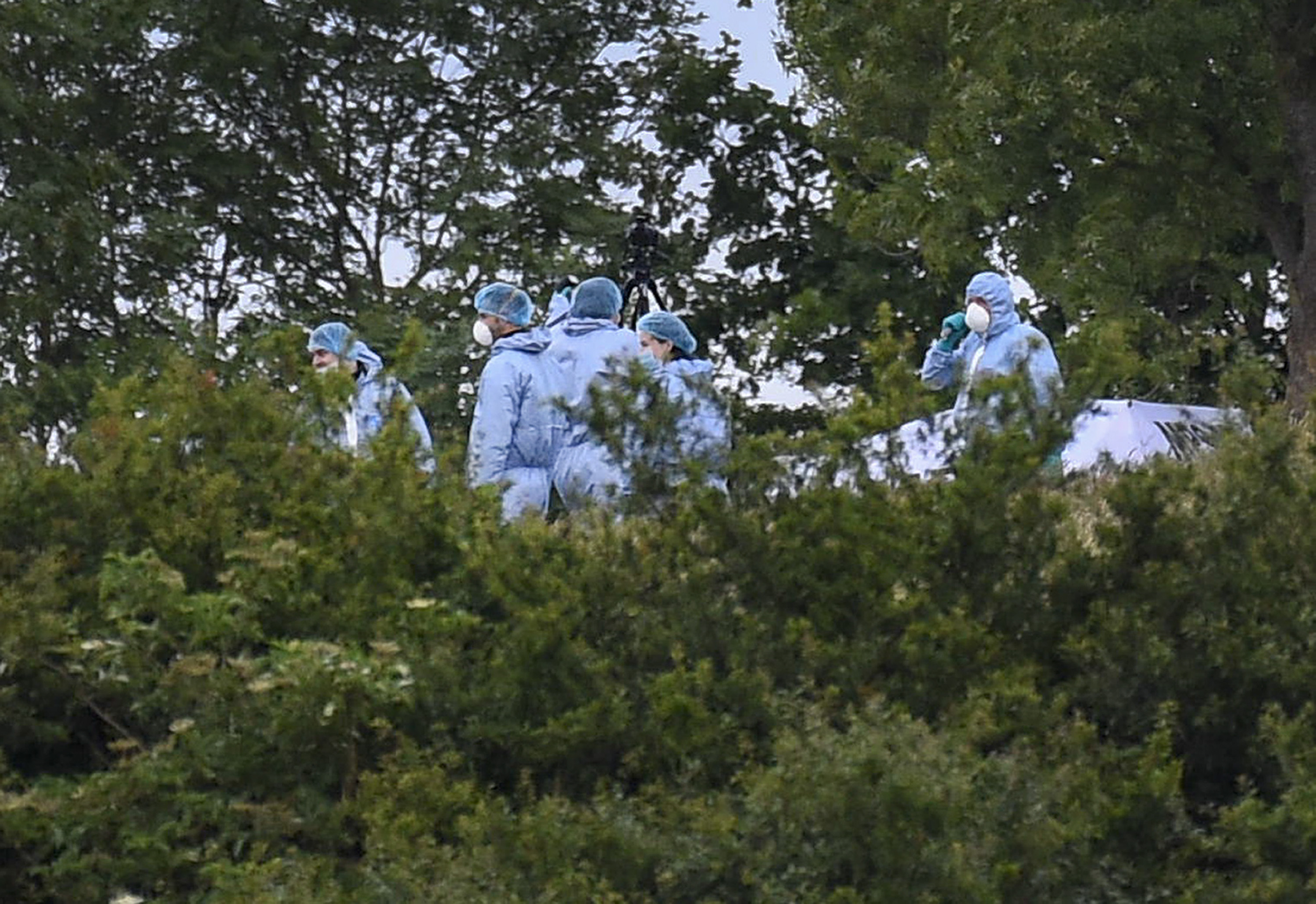 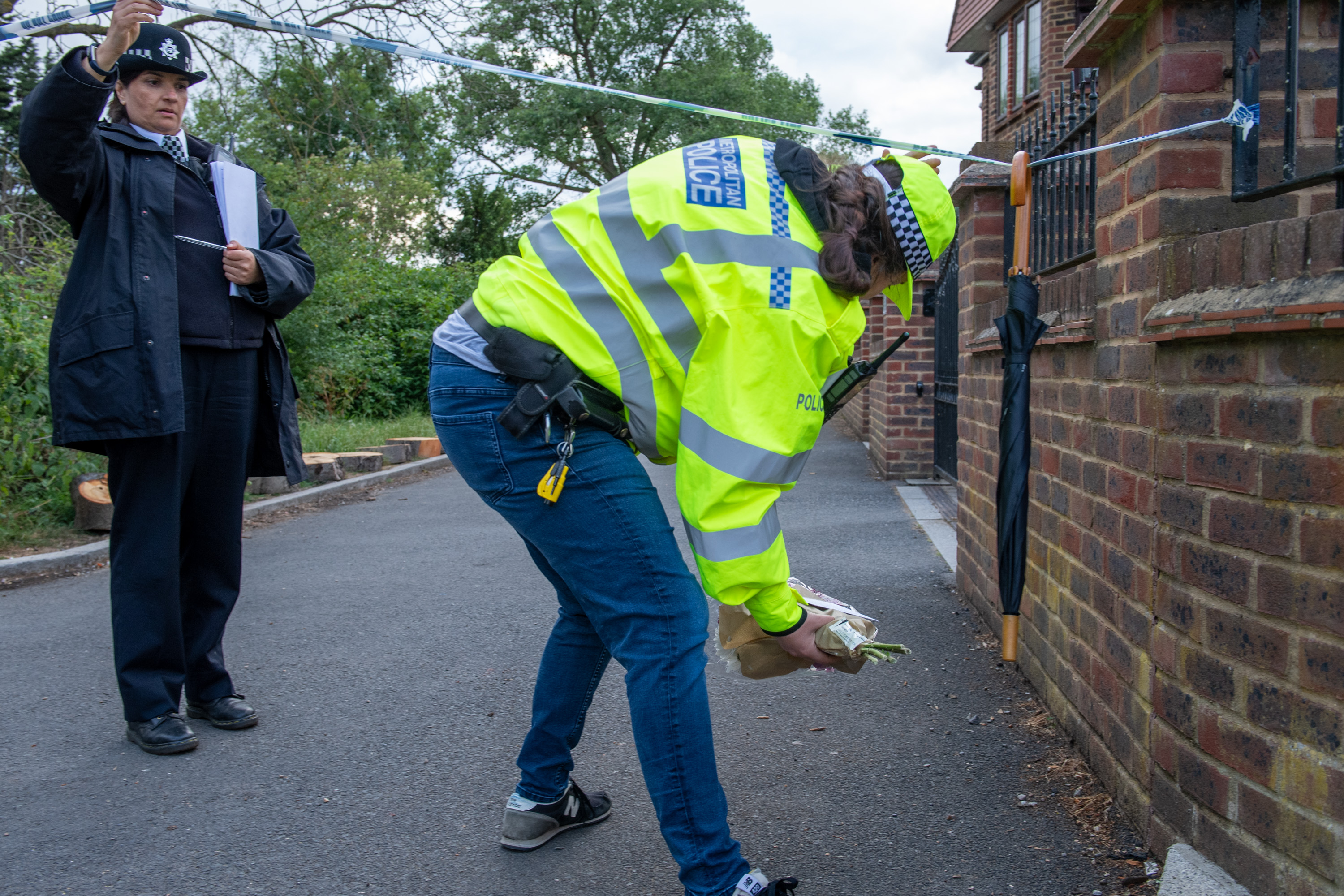 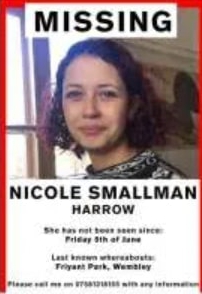 The Queen will step down in 2021 and pass on the reins to Prince Charles, royal expert claims