Two people cheated death after a helicopter crashed into a field in Herefordshire today.

Rescue teams dashed to farmland off Bromyard Road in Ledbury after the chopper plummeted to earth at around 3pm.

Two people on board the aircraft suffered injuries but they are not believed to be serious. 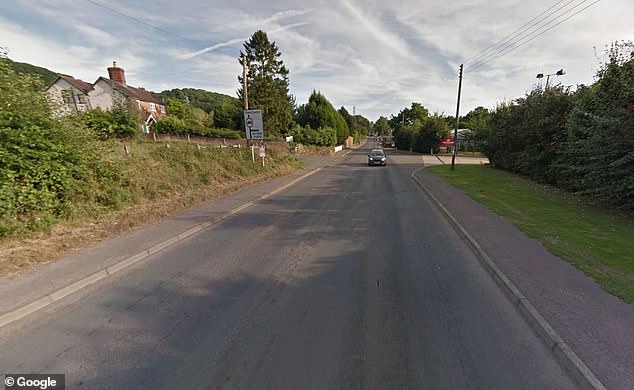 The helicopter came down near Bromyard Road in Ledbury, Herefordshire, earlier today

A West Mercia Police spokesperson said: ‘Emergency services are currently at the scene.

‘Two people were on board the helicopter and while the extent of injuries is not yet known, they are not believed to be serious.’

The West Midlands Air Ambulance attended the scene of the crash.

ViacomCBS Will Have Apple TV Plus’ First Video Bundle (Report)

New Xperia 1, Galaxy S20 and OnePlus 8 Pro have just been made to look hugely inferior