FOUR people, believed to be a family, have been found dead at a home in Ohio in what investigators are calling a murder suicide.

The bodies of two adults and two teenagers were found at the scene in Shaker Heights, Cleaveland, OH, according to Shaker Heights Police. 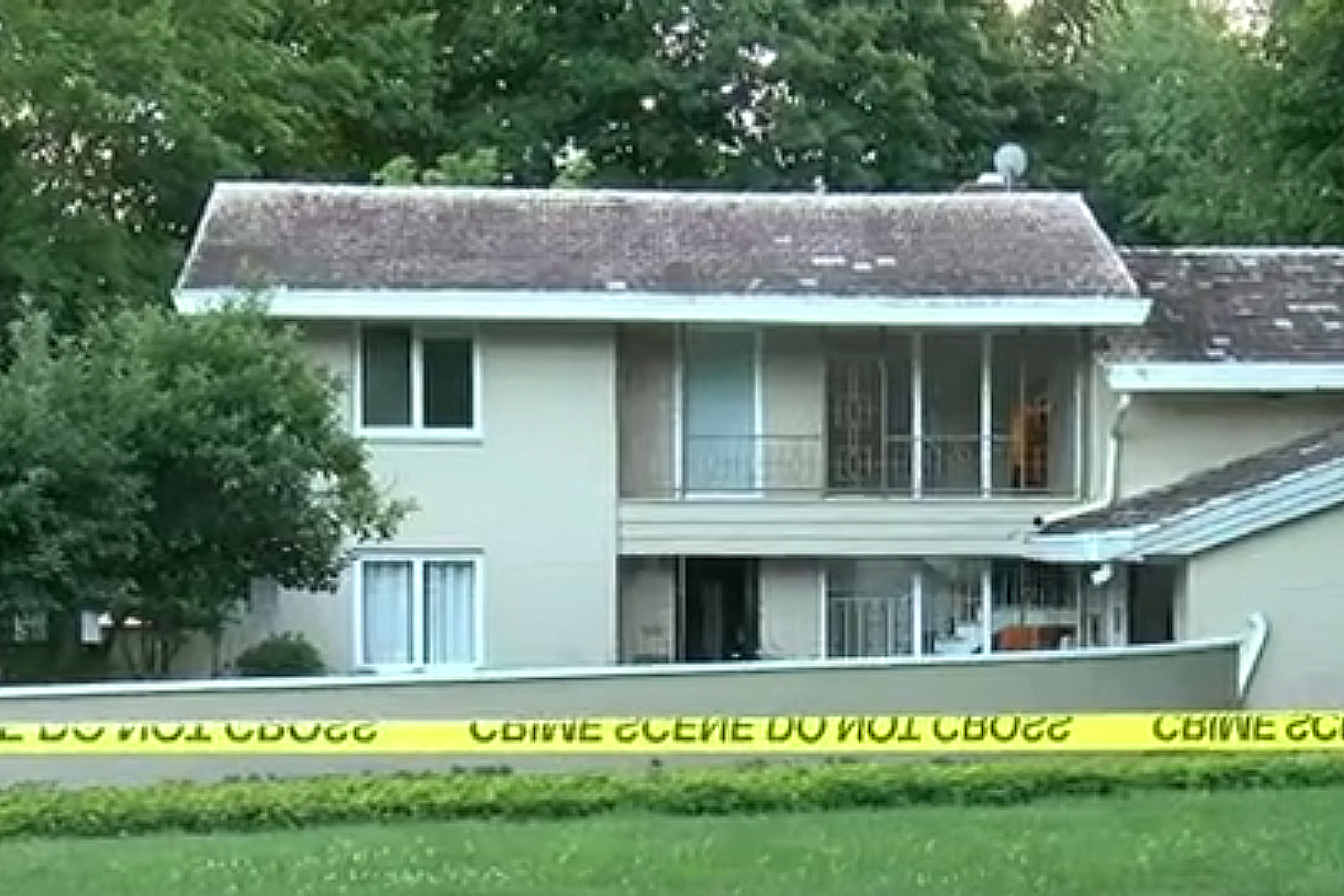 The situation is being investigated as a possible murder-suicide.

Officers were called to a welfare check at the request of a family member at about 2.20pm Sunday.

The house is in a suburban area, 18000 block of South Woodland Road, between Fontenay and Brighton roads, according to a news release from Shaker Heights police.

Investigators say there was no forced entry into the home, and they do not believe there are any additional suspects in the deaths.

The Cuyahoga County Medical Examiner’s Office has not released the names of those found dead.

A neighbor told 19 News that the family had only been at the home for one year and had moved from Hudson.

She said that they were good neighbors and the teenagers were "top of the line young people".

The neighbor added that the twins, believed to be 14, would check on their cat when she and her husband would go out of town, or go on trips.

Police were seen going room to room, searching for evidence.

No additional information about the incident was immediately made available.

There will be more on this as the situation develops…

MTV Is Blessing Us With a Bunch of Daria Spinoffs, and 1 Features Tracee Ellis Ross

Shia LaBeouf: Why I Wrote ‘Honey Boy’ After Rehab