A WOMAN yelled ‘I’ve got corona’ and another battered a police officer with a stone loo roll holder at an illegal lockdown party.

The drunk pair were arrested after the assault left an officer with a gash that needed gluing back together. 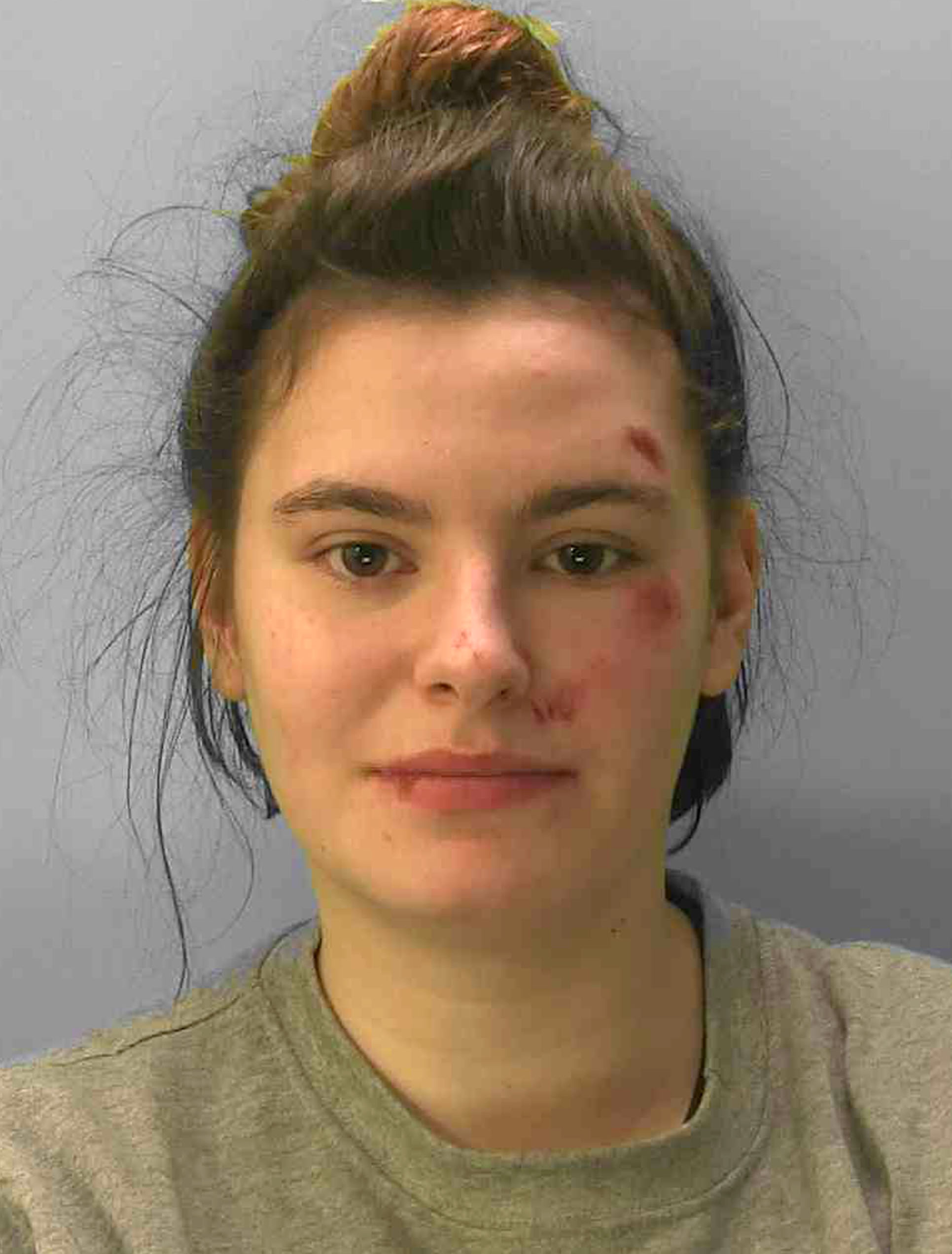 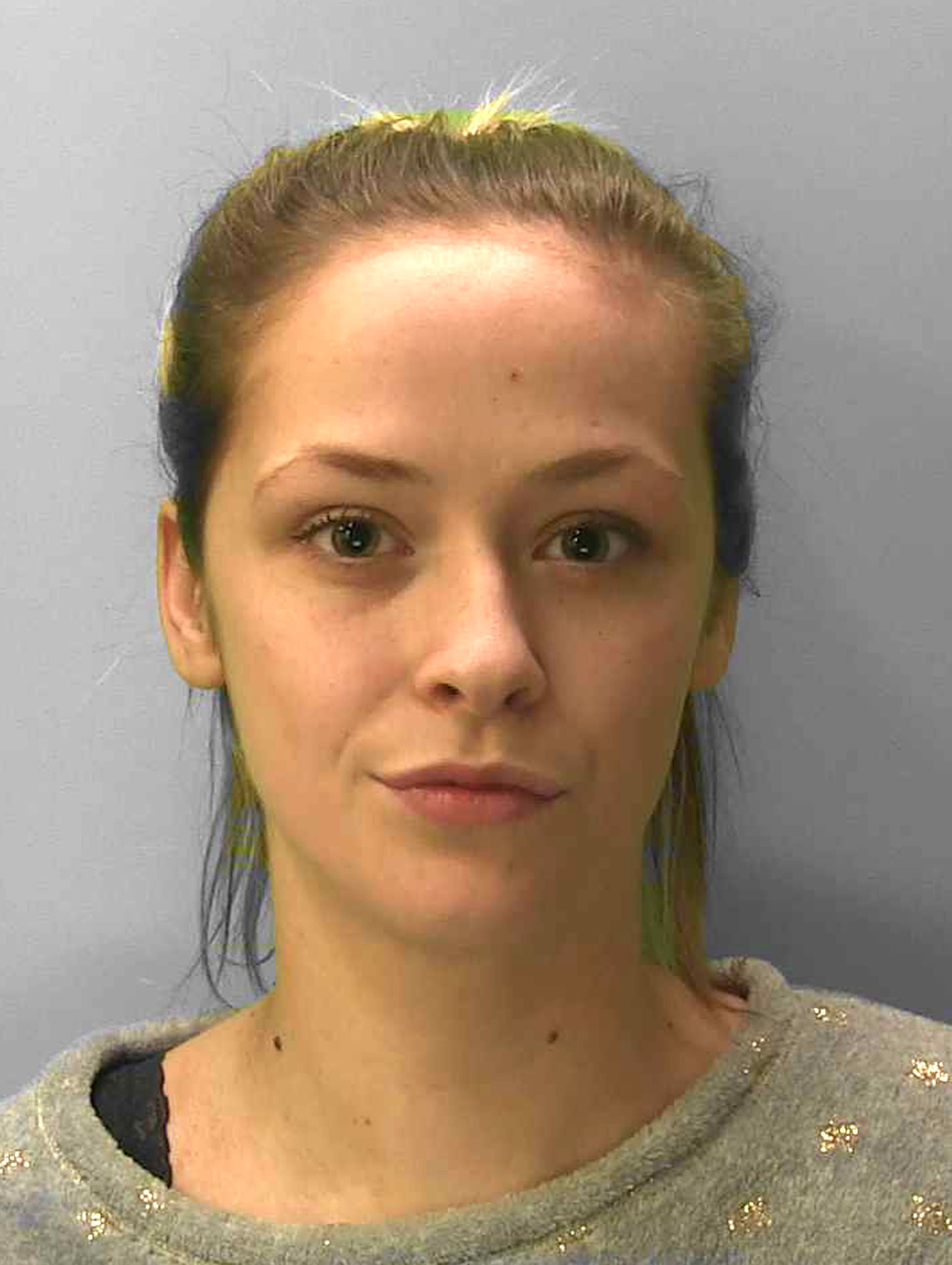 Officers were called to break up a party at flats in Eastbourne, East Sussex, on April 8, before Bayleigh Meadows and Millie Robinson turned violent.

Police were met with a “barrage of abuse” when they arrived, the court heard, before Ms Robinson, 21, turned to officer and pursed her lips to spit at him, shouting: “I have got corona, watch out”.

The commotion then spilled out into the hallway, with Ms Robinson kicking a cop in the stab vest and leg.

Bayleigh Meadows, also 21, then picked up a loo roll holder with a stone base and battered a cop in the head.

He was left with a 2cm cut and a lump that had to be glued back together, the court heard.

The officer said the incident was a “fast and surreal moment”.

They should not have to deal with behaviour like that which we saw ever.

Adam James, representing Ms Meadows, said his client also had mental health problems and only had a “limited” memory of what happened.

The judge told the pair that cops should “not have to deal with behaviour like that”.

Christine Laing QC said: “This matter happened just two weeks into the lockdown period imposed by the Government to try and halt the spread of Covid-19, a deadly pandemic.”

Judge Laing also said the pair had a history of violence against cops, but they had “declined much of the opportunities of help that you have been given”.

She added: “Police officers on a daily basis have to face risks to protect the public, perhaps never more so than during a pandemic.

“They should not have to deal with behaviour like that which we saw ever”.

Ms Robinson pleaded guilty to two charges of assaulting an emergency worker at a previous hearing, and was jailed for six months.

Ms Meadows pleaded guilty to one charge of assault occasioning actual body harm, and was jailed for 12 months.

Stan Lee’s Cause of Death Released

EE customers can enjoy the latest version of Microsoft Word, Excel and Outlook for FREE

Hottest celebrity bikini bodies of 2020: How the stars got their sizzling looks