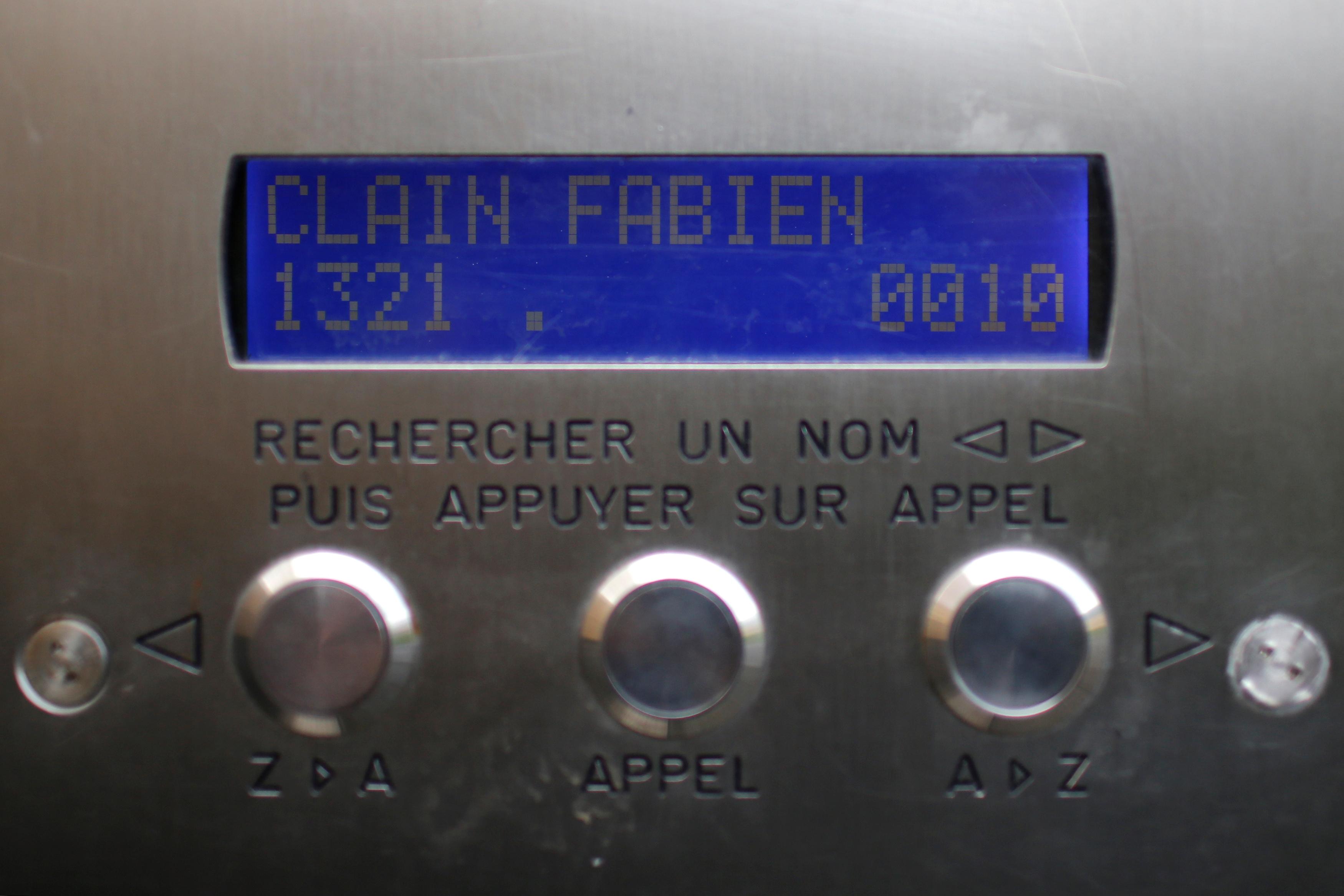 Clain became known as the French voice of Islamic State after he read out the six-minute statement claiming the worst attack in France since World War Two. In the recording, a man, believed to be his brother, gave a rallying cry to music for Muslims to fight the infidels “without ever capitulating”.

It did not say when he was killed.

France Info radio and BFM TV reported on February 21 that Clain had been killed and his brother Jean-Michel seriously wounded after a coalition strike in Baghouz. U.S. and French sources said at the time the coalition was verifying the report.

Clain is a longtime militant, jailed in the past for recruiting jihadist fighters and believed by French authorities to have fled to Syria in 2015.

They believe he played a bigger role in the Nov. 13 2015 attacks than simply recording the claim. A squad of gunmen and suicide bombers killed 129 people and injured more than 350 in the attack on entertainment venues in the French capital.

Clain converted to Islam in the late 1990s. Like his younger brother, he is believed by French police to have become radicalised in the early 2000s when he lived in the southern city of Toulouse where he frequented radical networks.

He was involved in the militant recruitment “Artigat cell”, French officials have said. Members of that cell were believed to have been mentored by Salafist preacher Olivier Corel, known locally as the “white emir”.

President Donald Trump said on Thursday that U.S.-backed forces in Syria have retaken 100 percent of the territory once held by the militants, appearing to contradict the SDF commander-in-chief who was shown in a video released earlier in the day saying “complete victory” would be announced in a week.