BEIT JALAH, West Bank (Reuters) – Thirteen Americans suspected of being exposed to coronavirus during a trip to the Holy Land are in quarantine near Bethlehem and are coordinating with U.S. and Palestinian authorities to try to get home.

“It was going to be the trip of a lifetime,” Chris Bell, 42, lead pastor of the 3Circle Church in Fairhope, Alabama, said in a video chat with Reuters from the second floor of the Angel Hotel in Beit Jala, which is next to Bethlehem.

“The 13 of us would be what I would call a community of faith,” Bell said.

His church works with a school in Bethlehem, part of the reason for their visit to the Holy Land, he said.

The Angel Hotel was the first area of coronavirus concern in the Bethlehem area. After several of its workers tested positive this week, the Palestinian Authority put restrictions on foreign tourist travel and later declared a 30-day state of emergency.

The measures effectively shut down the city, including the Church of the Nativity, believed to be the birthplace of Jesus, and local mosques. 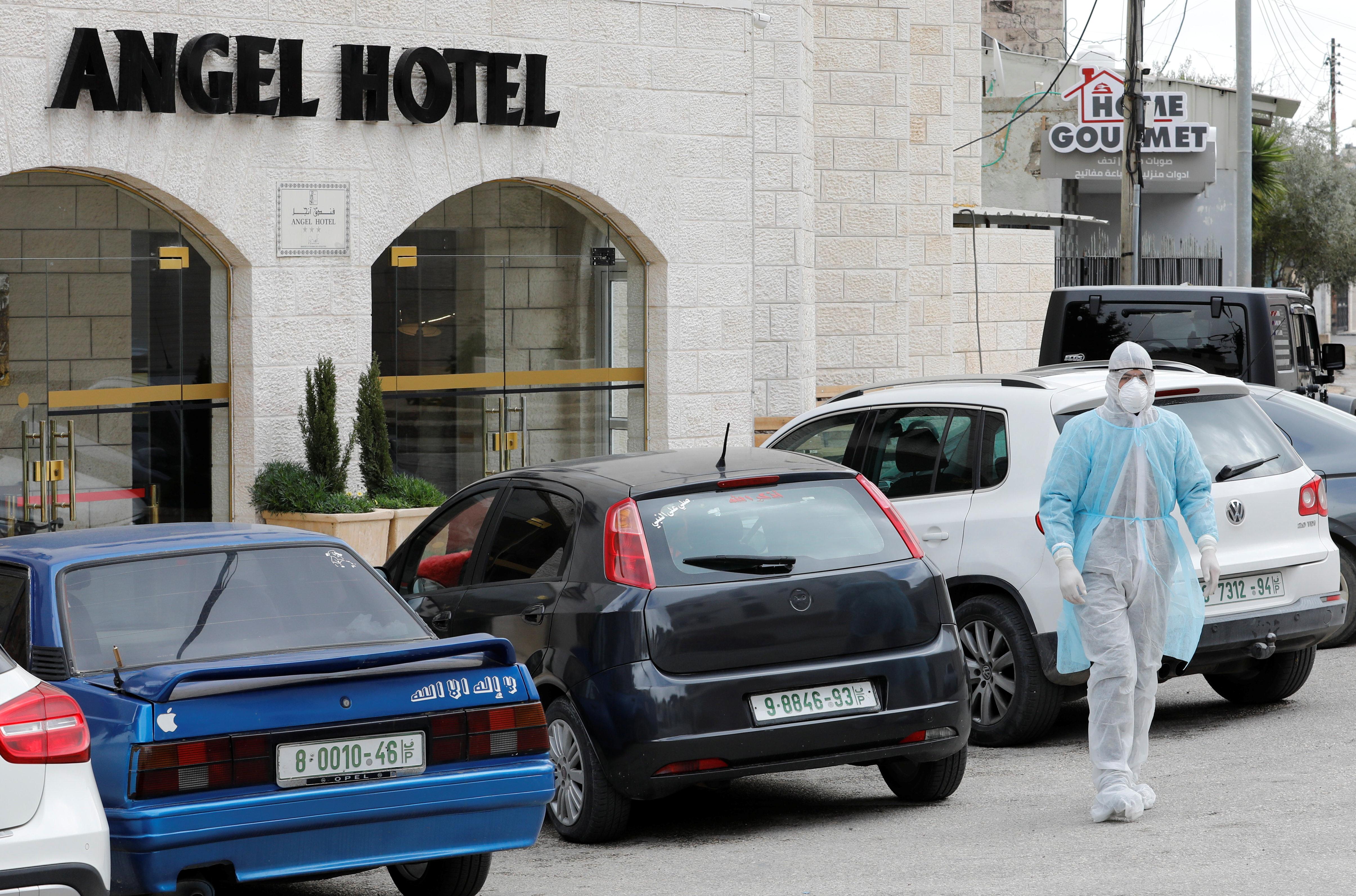 ‘WE NEED TO GET HOME’

Things “went bad” for the group from Alabama on Tuesday when they learned they had shared the hotel with a Greek tourist who apparently carried the coronavirus, said pastor Bell.

They left the next morning for a trip but were called back to the hotel the next day and told to go into quarantine.

He said they were awaiting test results and expected to be in quarantine for 14 days, meaning they still had nine to go.

The group has not left its hotel floor and everyone wears gloves and masks when they leave their rooms, said the pastor, adding that his wife Nan was with him and their three children in the United States being looked after by friends and family.

He thanked the Palestinian, Israeli and U.S, officials who were dealing with their care, and said the hotel had made sure they were getting enough food, water and medicine.

According to the hotel’s owner, more than 40 workers and visitors were in isolation in the building. 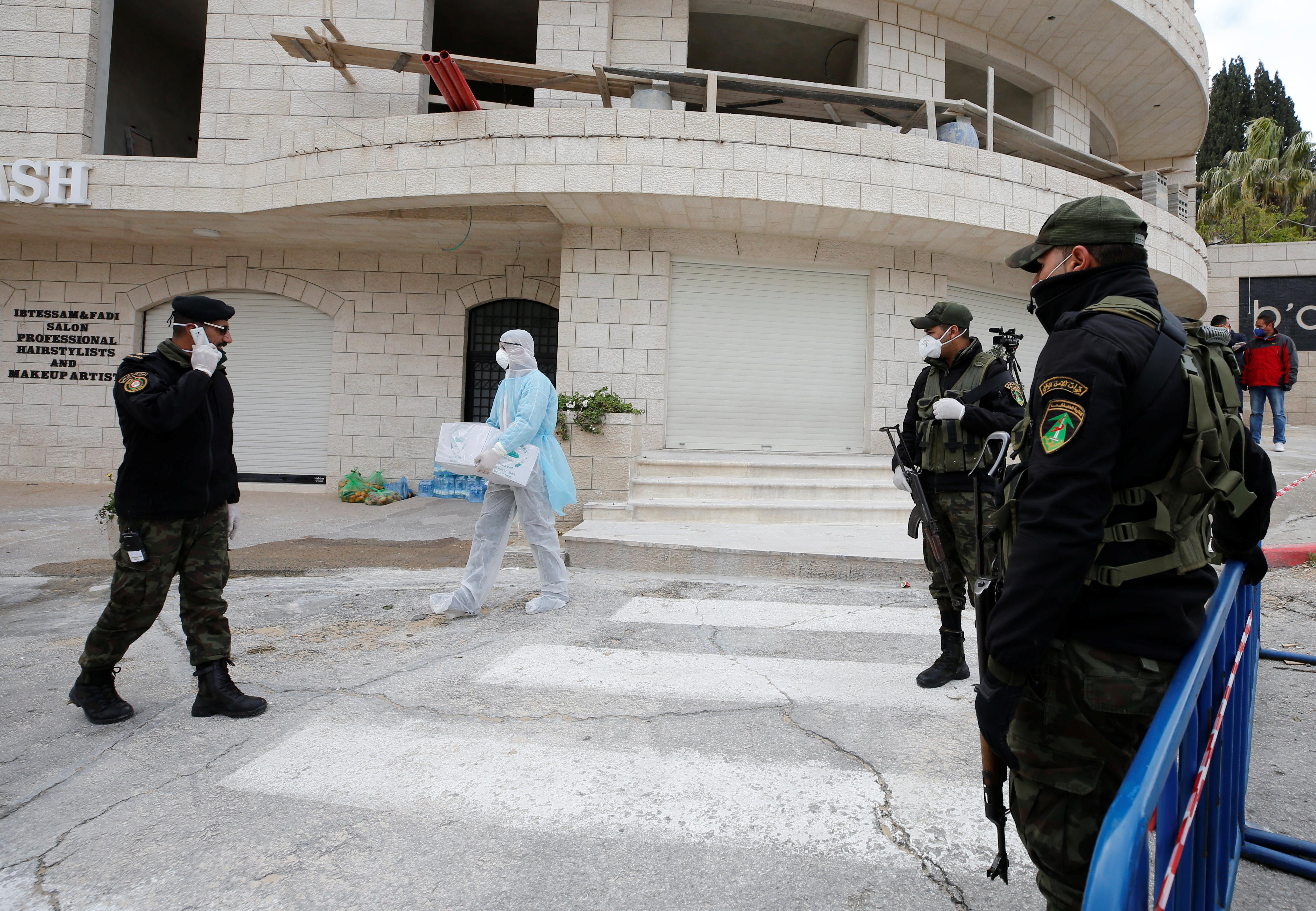 Palestinian security forces wearing masks and gloves were stationed around the hotel on Saturday, as they have been since the first cases were announced

An official from the U.S. embassy in Jerusalem said it was aware of the reports of the group in quarantine. “Due to privacy considerations, we have no further details to share,” she said.

‘All American’: Everything We Know About the ‘Homecoming’ Spinoff