A UFO hunter claims to have spotted a 100,000-year-old alien face that looks like Mount Rushmore carved onto the Martian mountainside.

Scott Waring, who made the alleged discovery from his home in Taiwan, says the face proves that an intelligent life form once roamed around the Red Planet. 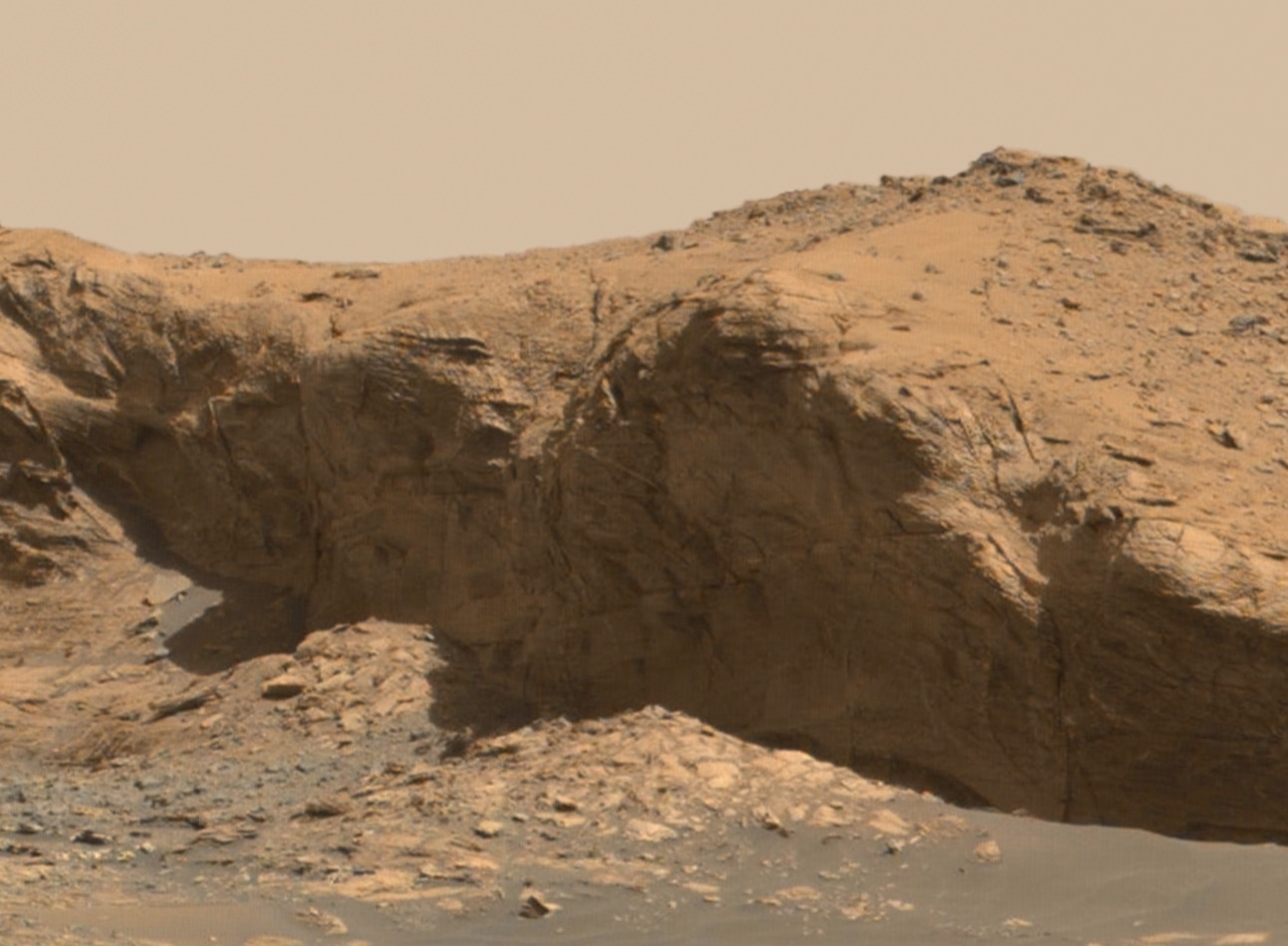 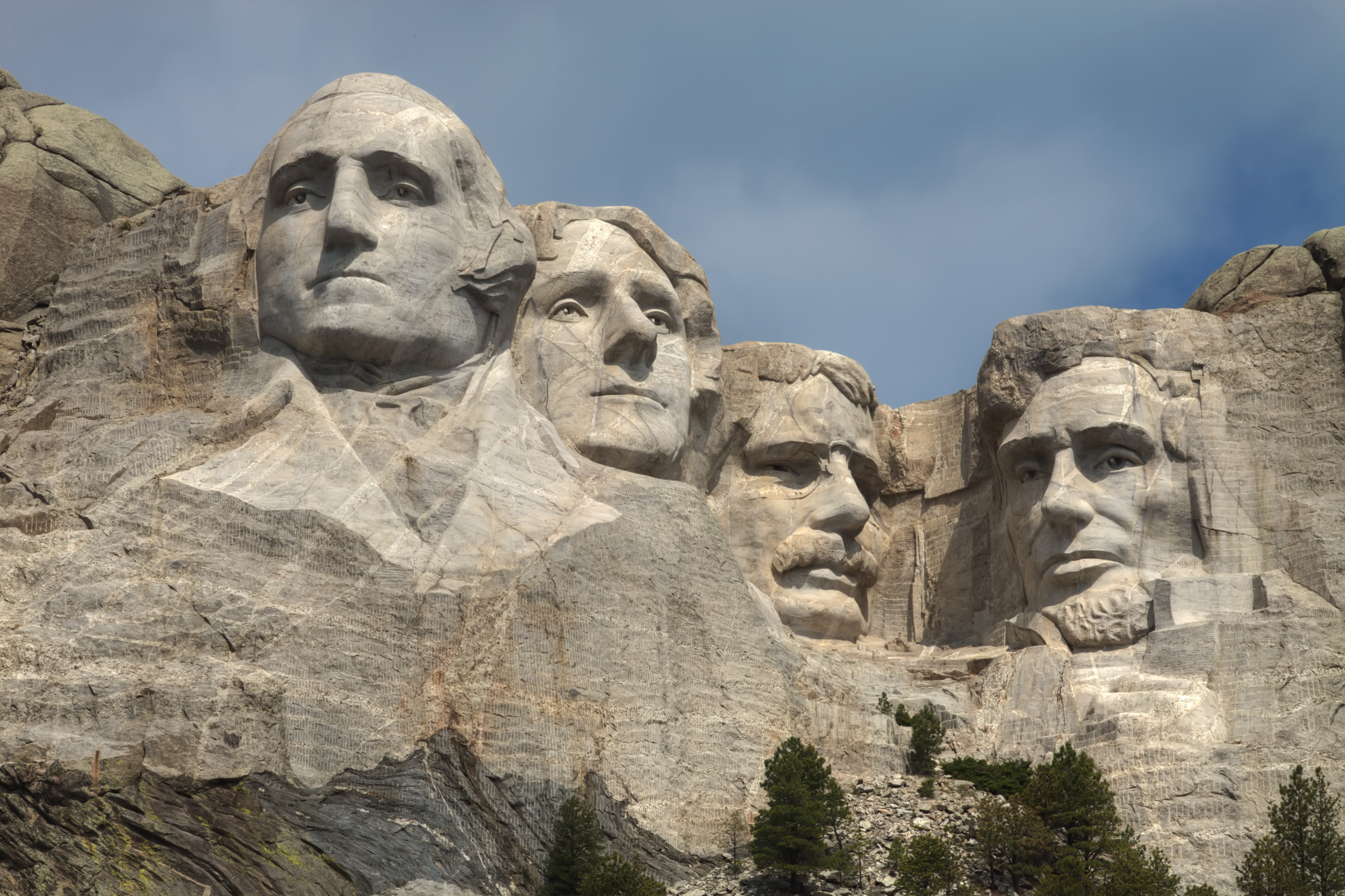 In the image he shared on a website dedicated to UFO sightings, Waring circled the area on the Martian mountainside that he claims looks like the face of a "human-like alien species."

"I found an ancient alien face carved into the top side of the mountain. It shows the side profile of an almost human-like alien species," Waring wrote alongside the image.

"The face is built along the hill in a way that closely resembles the American Mount Rushmore and the carved US presidents on it." 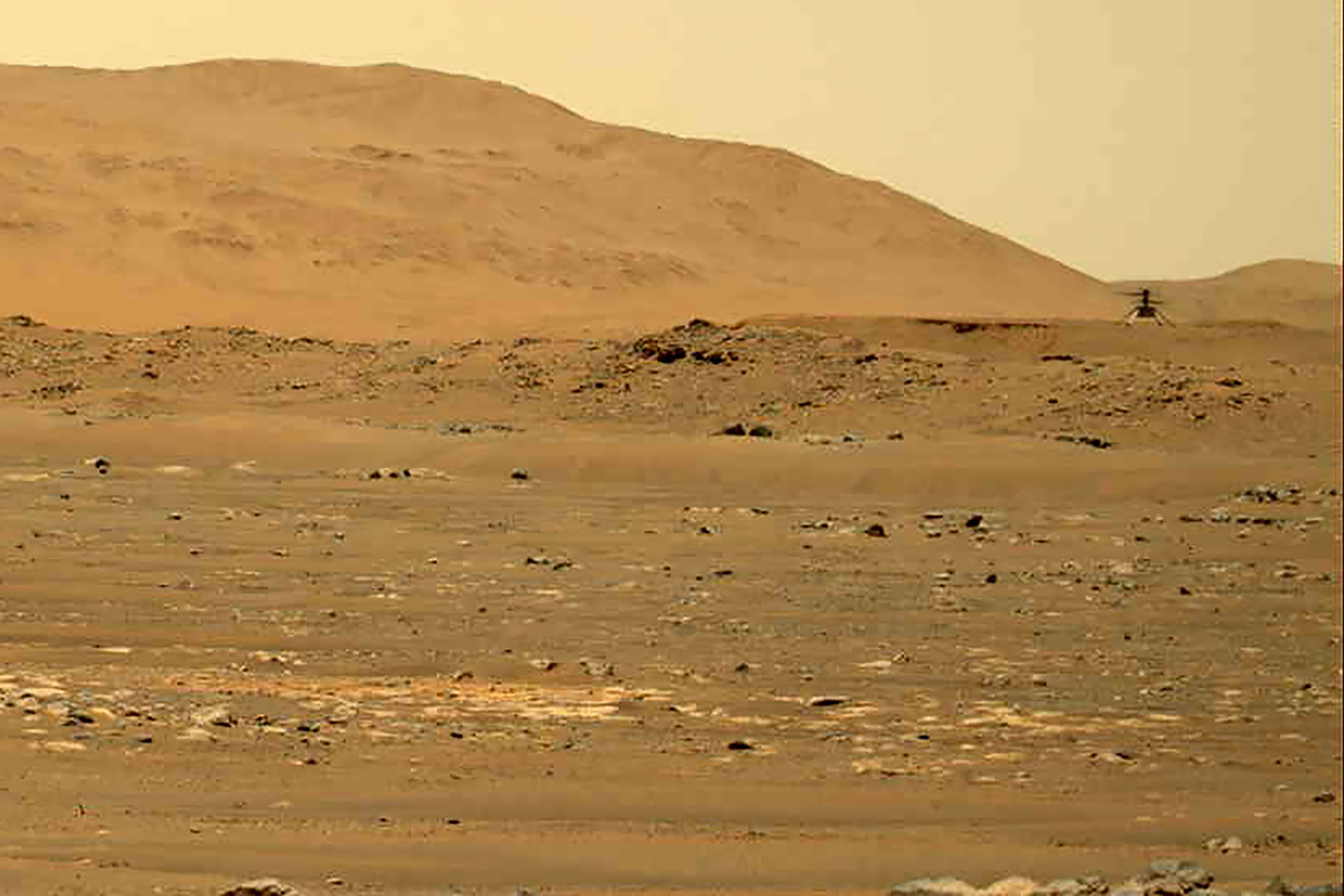 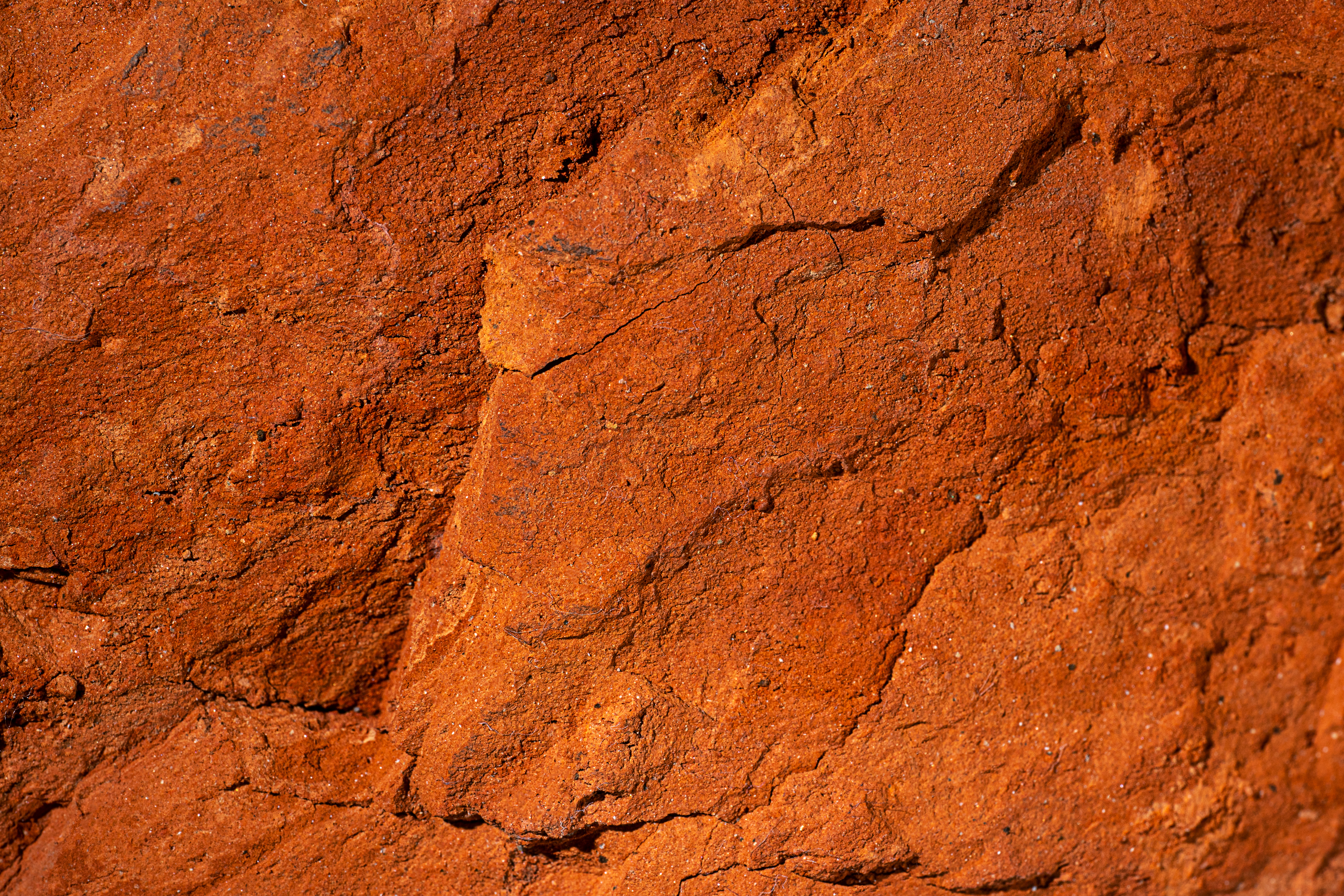 Waring estimated that "from the wear and tear of the surface, I think that this is over 100,000 years old!"

Waring said he made the discovery on Tuesday, September 21.

He added: "This face gives us some idea of what the aliens looked like on Mars long ago. They clearly were intelligent since they carved this face in the side of the mountain. Undeniable proof that intelligent life once roamed the surface of Mars."

This reported "proof" of alien life comes after a "TIC-TAC" shaped UFO was spotted flying and appearing to shape-shift near a US Space Force base, according to a skywatcher.

The aerial phenomena were said to have been repeatedly over spotted over Buckley Space Force base in Aurora, Colorado, US.

Global warming could actually be good for penguins, study suggests