THE UK's coronavirus death toll reached 41,499 today one person died with the deadly bug in the UK – the lowest total since early March.

And the number of new cases diagnosed overnight rose by 1,715 – well above the Government's crucial threshold of 1,000 new cases a day. 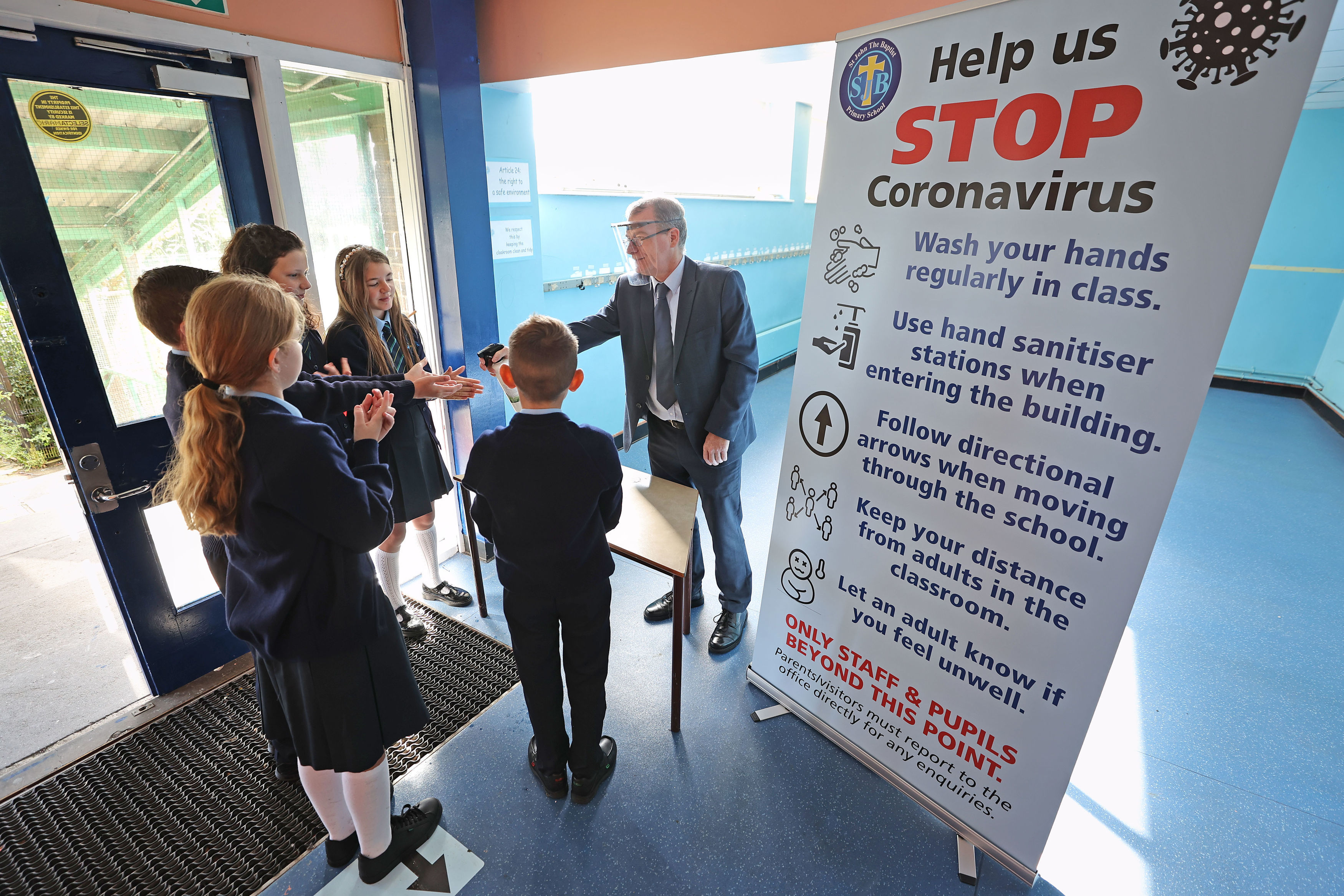 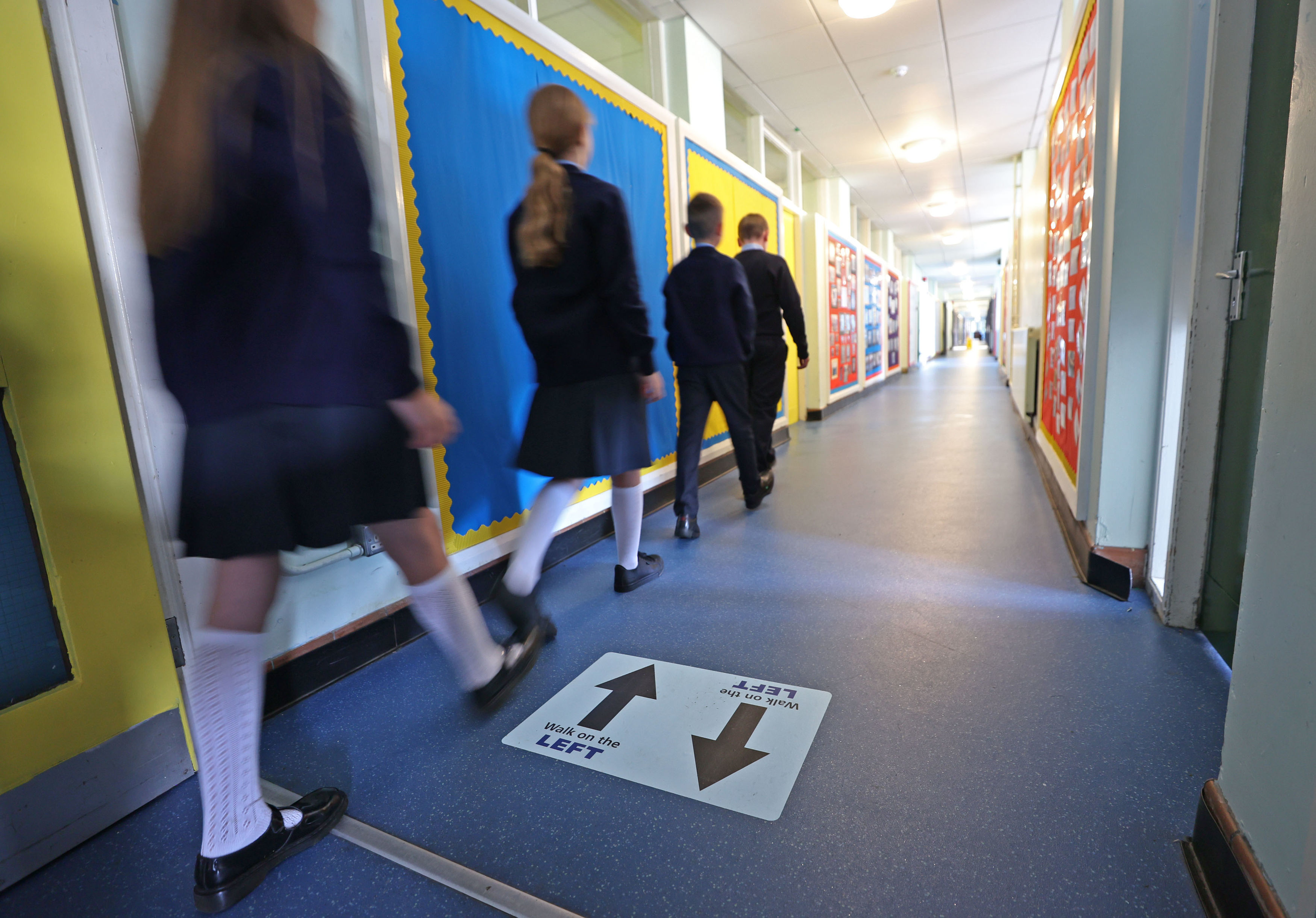 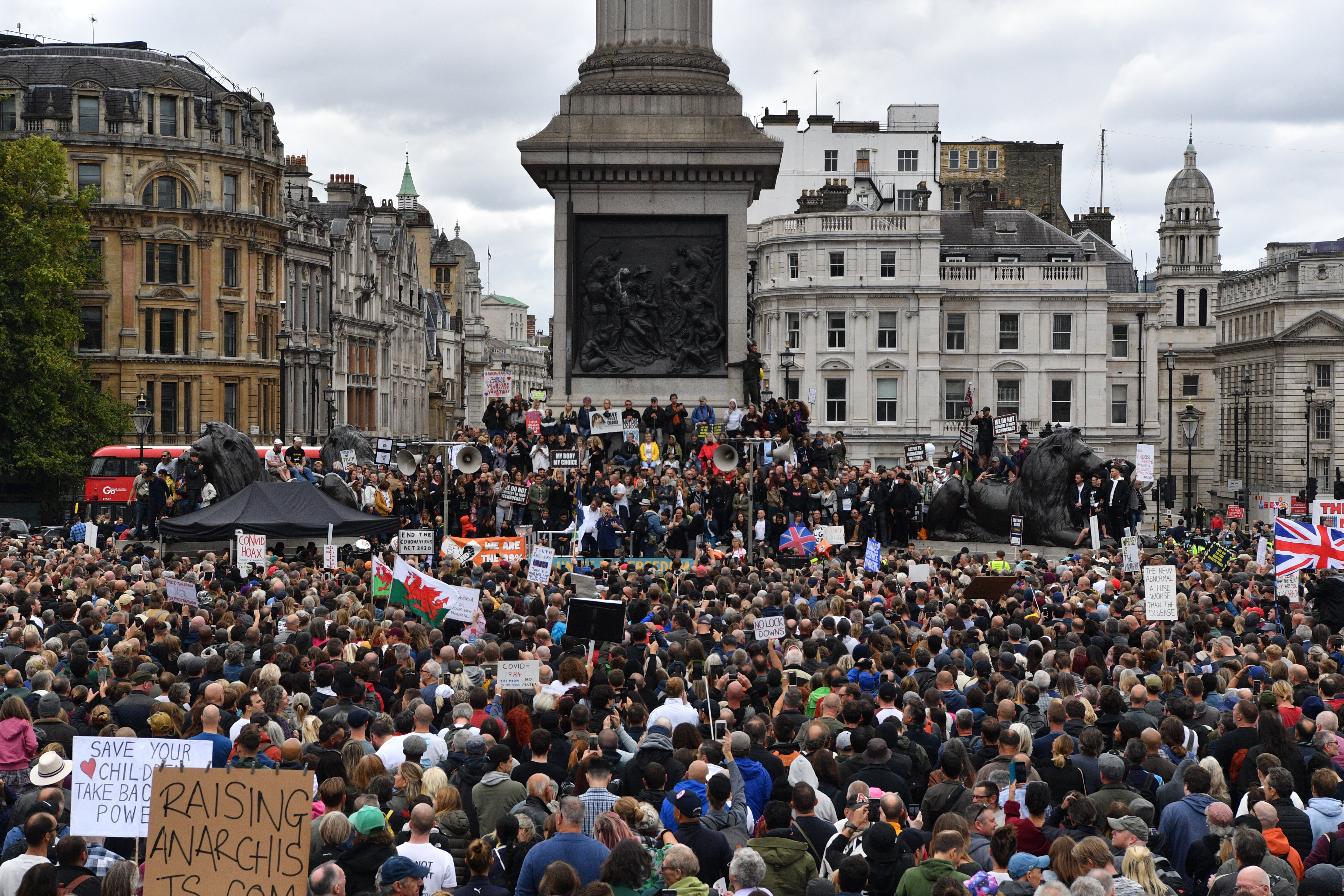 In England, three more people lost their lives in hospital.

The casualties, who were aged between 51 and 93, all had known underlying health conditions.

The discrepancy in the figures is based on when they were recorded.

In both Wales and Scotland, there have been no more fatalities recorded.

Figures for Ireland haven't yet been released.

It comes as schools prepare to reopen to all pupils next week as Brits take the more steps towards economic recovery.

The move will free hundreds of thousands of workers to head back to their offices for the first time in six months.

Shops, bars and restaurants could share a £650million economic boost.

But there's a warning next year's GCSE and A-level exams have a '50:50' chance of being scrapped – because kids won't have time to catch up.

Tory MP Robert Halfon, chair of the education select committee, says exams regulator Ofqual should make a decision by October to avoid the fiasco faced by this year's students.

It comes after tens of thousands of students had their scores downgraded by what Boris Johnson has called a "mutant algorithm".

After an outcry, the Government did a U-turn and said all kids would get their predicted grades instead – or whichever was higher.

Elsewhere, an NHS worker is being investigated after claiming coronavirus is "a load of b*****ks".

Louise Hampton, who works for Care UK, said her service had been "dead" throughout the Covid crisis, while slamming a certificate she'd been given to thank her for her efforts.

And residents of a tiny village dubbed the 'Venice of the Cotswolds' fear a spike in infections after the area was mobbed by 10,000 visitors a day.

Bourton-on-the-Water has gone "berserk" since lockdown as staycation Brits flock to the rural idyll for days out.

Many have decided to stay home this summer to avoid the Government's 14-day quarantine – but people returning to Cardiff from Zante have been told they must self-isolate after an outbreak in infections.

Everyone who travelled on-board Tui flight 6215, which arrived in the Welsh capital on August 25, must stay at home for two weeks and get a test, health chiefs say.

Meanwhile, thousands of coronavirus conspiracy theorists who believe the pandemic is a hoax marched through central London yesterday.

Crowds of people demanded an end to face masks, social distancing and the search for a vaccine.