LONDON (Reuters) – British and European officials are discussing the possibility of extending the formal exit process from the European Union amid fears a Brexit deal will not be approved by March 29, The Daily Telegraph reported, citing unidentified sources. 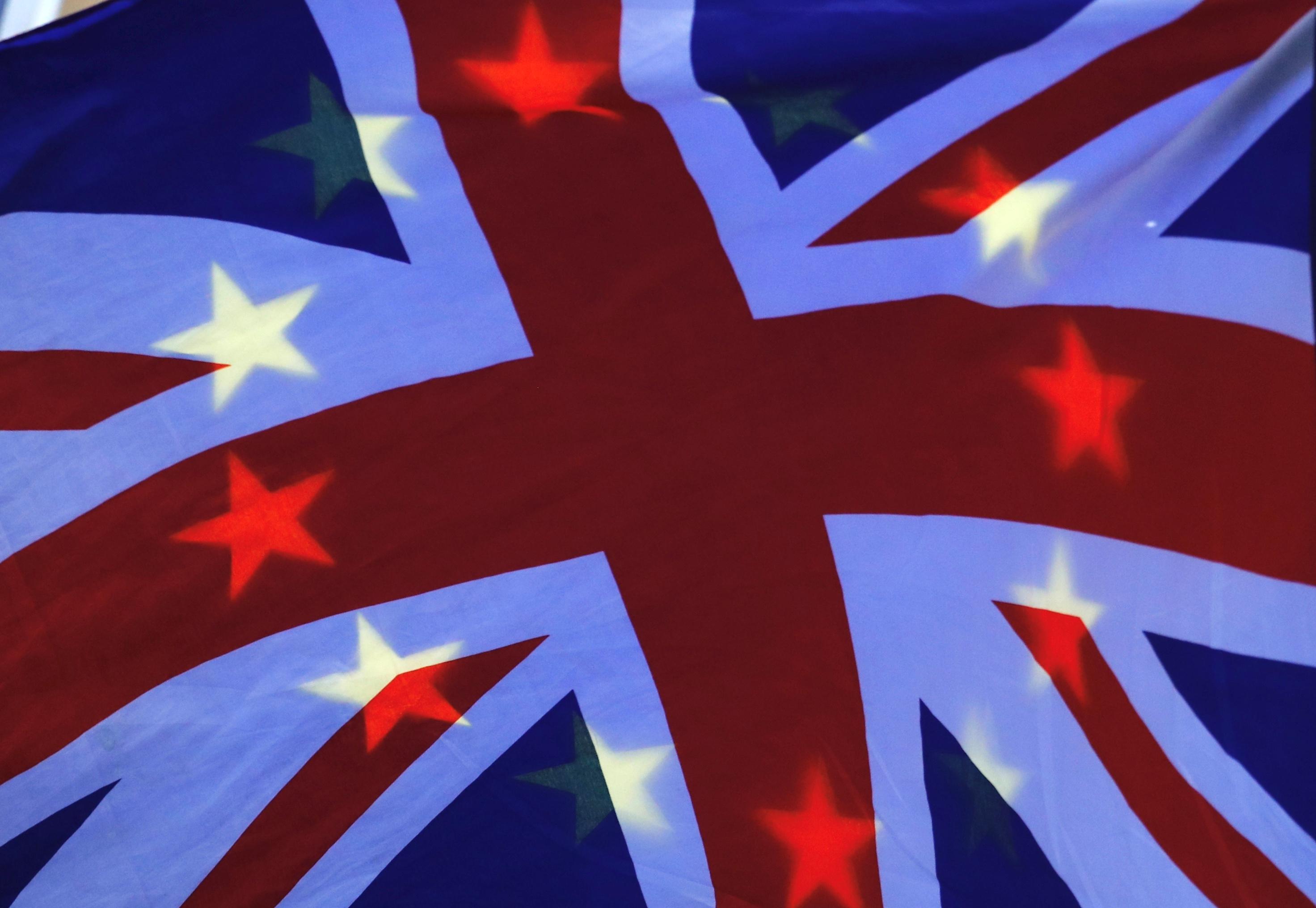 The Telegraph cited three unidentified EU sources as saying British officials had been “putting out feelers” and “testing the waters” on an extension of Article 50, a part of the Lisbon Treaty which sets out the conditions for leaving the EU.

Prime Minister Theresa May has repeatedly ruled out delaying Brexit, though she has also warned lawmakers that if they reject her deal then Brexit could be derailed or that the United Kingdom could leave without a deal.

“We are leaving the European Union on the 29th of March,” British Brexit Secretary Stephen Barclay said when asked about the Telegraph report. “We are not looking to extend.”

When asked directly if he denied the report, Barclay said: “Yes, because I can be very clear that the government’s policy is to leave on March 29.”

He added that extending the Article 50 exit process was not a unilateral decision for the United Kingdom. Extending would require the unanimous agreement of EU heads of state in the European Council.

The future of Brexit remains deeply uncertain as British lawmakers are expected next week to vote down the divorce deal that May struck with the EU in November.

Business chiefs and investors fear leaving the EU without an approved deal would silt up the arteries of trade, spook financial markets and dislocate supply chains for the world’s fifth-largest economy.

Besides leaving without a deal or on the terms of May’s deal, other options include delaying Brexit, calling a parliamentary election or holding another referendum on EU membership.

The ultimate Brexit outcome will shape Britain’s $2.8 trillion economy, have far-reaching consequences for the unity of the United Kingdom and determine whether London can keep its place as one of the top two global financial centers.

May last month pulled a parliamentary vote on her deal, struck after two years of negotiations and designed to maintain close future ties with the bloc, after admitting it would be heavily defeated.

A new parliamentary vote is due on Jan. 15, though it is unclear what May’s next steps would be if the deal is defeated.

Goldman Sachs said its base case was that May’s deal would be defeated at first but a close variant of the deal would eventually be approved by parliament.

May is seeking assurances from the EU on the most controversial part of her deal – an insurance policy to prevent a hard border between EU-member Ireland and the British province of Northern Ireland.

Irish Prime Minister Leo Varadkar has said the EU is willing to give Britain reassurances about the Irish backstop before British lawmakers vote on May’s Brexit deal next week.

“We don’t want to trap the UK into anything – we want to get on to the talks about the future relationship right away,” Varadkar said, the Irish Times reported. “I think it’s those kind of assurances we are happy to give.”

However, Britain’s former Brexit Secretary David Davis, who opposes May’s deal, said assurances such as proposed by Varadkar would not be enough to convince rebels to support the deal.