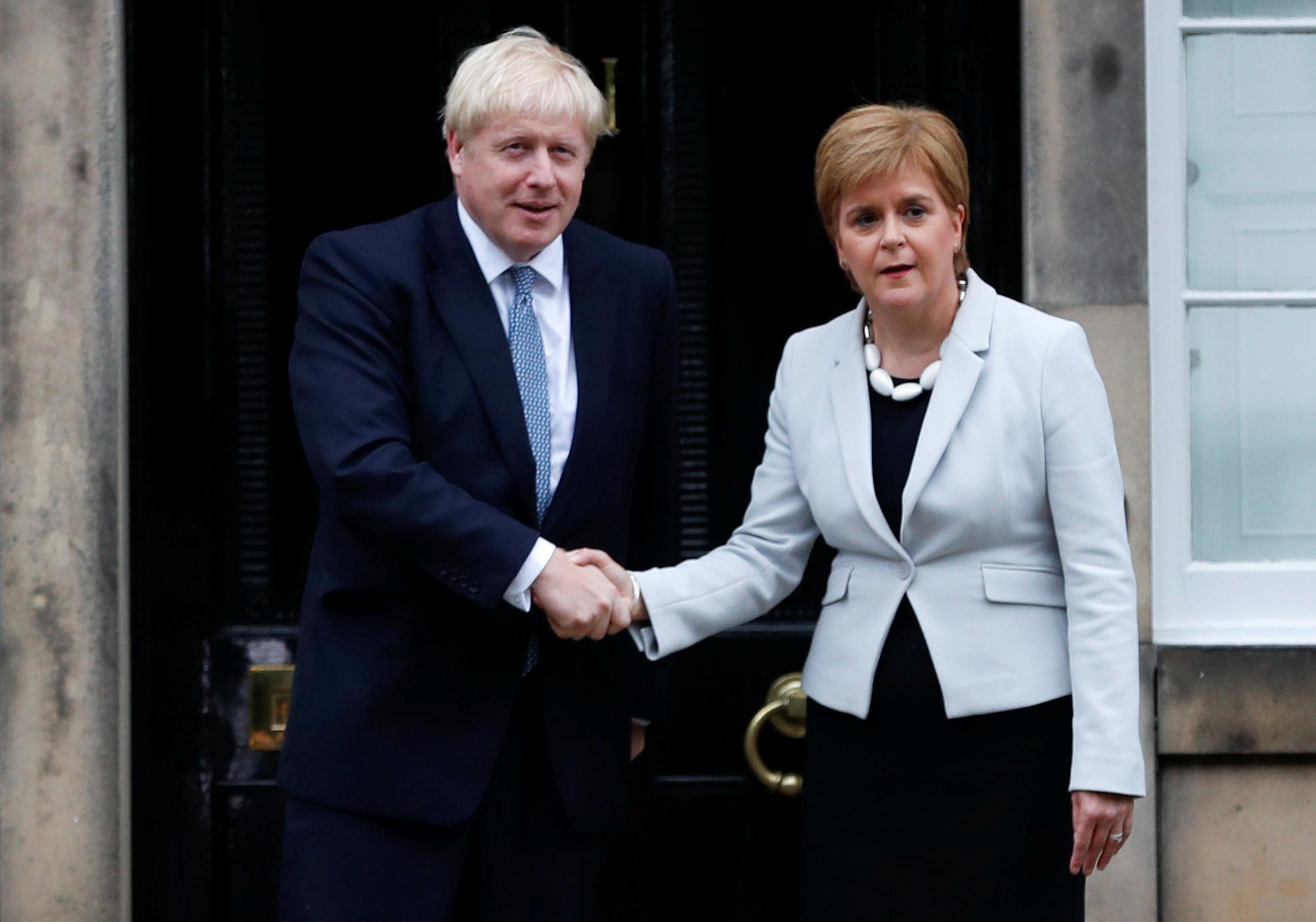 EDINBURGH (Reuters) – British Prime Minister Boris Johnson was booed by some members of the public as he arrived to meet Scottish First Minister Nicola Sturgeon in Edinburgh on Monday.

Sturgeon has said Johnson’s Brexit plans would hurt the economy in Scotland, which voted to remain in the EU in 2016, and has warned she will continue preparations for a second independence referendum in Scotland.

Kendall Jenner is All Smiles During Day Out in Milan