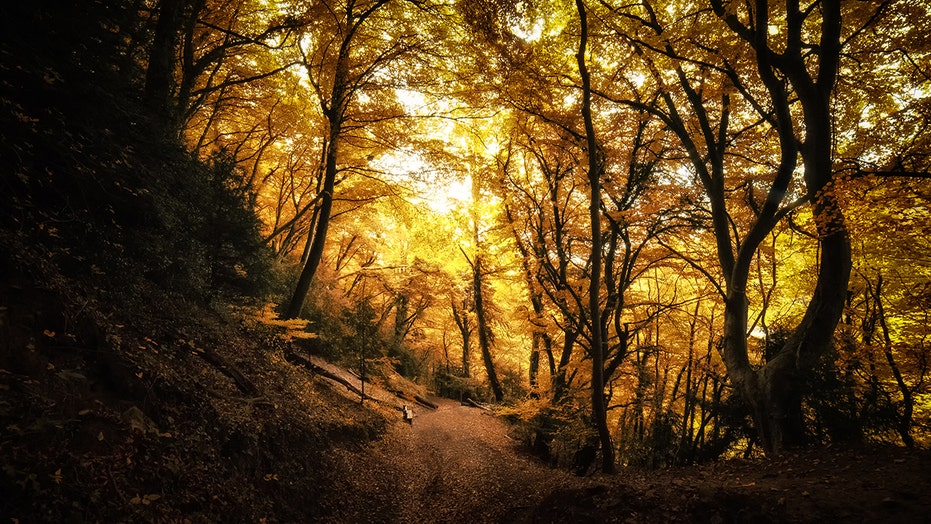 Police in England worked to break up a rave party in the Forest of Dean early Sunday over fears of spreading the coronavirus.

Gloucestershire officers were called overnight to the area at Speculation Car Park near Lydbrook and Parkend in southwest England, the Gloucestershire Constabulary said in a statement.

Police advised citizens to stay away from the beauty spot due to concerns over safety and COVID-19 risks. Gatherings of more than 30 people are currently banned in England to curb the spread of the virus. 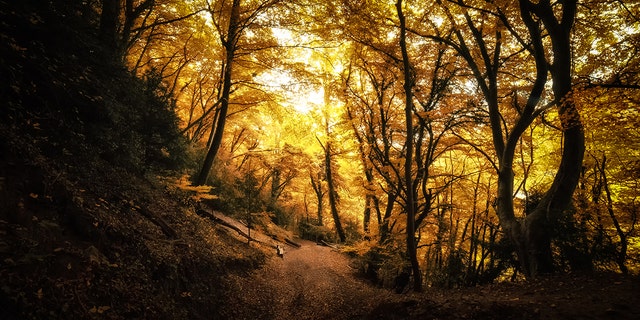 The Forest of Dean is located in Gloucestershire, a county in South West England. (iStock)

“The road closures were as a result of intelligence which had been developed and identified that many of those attending were from outside the county which allowed officers to target key roads that the individuals would have used to attend,” the statement said.

Two people were arrested and two vehicles were seized, police said. Police did not immediately say how many people were in attendance.

Around 7 a.m. local time, a police spokesman said the operation had been "relatively successful" and was "coming to a close,” according to Sky News.

Large-scale parties have popped up across the U.K. since June, when two “quarantine raves” in Manchester attracted 6,000 people. An 18-year-old woman was raped, a 20-year-old man died of a drug overdose, and three others were stabbed during the events, police have said.

Another illegal rave last month in the city of Bath attracted 3,000 people and proved impossible for police to break up. Residents as far away as Bristol, some 8 miles away from the party, said they could hear the thumping music.

The United Kingdom has 305,572 confirmed coronavirus cases and 46,278 deaths, according to a tally from Johns Hopkins University.

TalkTalk broadband tips: How to change your Wi-Fi password

The cream of Britain's Establishment wooed by controversial Russians