Home » World News » UK summer holidays CAN take place this year – if Brits can be persuaded they are safe, says tourism boss

Visit Britain boss Patricia Yates says the crisis could actually boost British tourism and urged the nation to take a holiday later in the year. 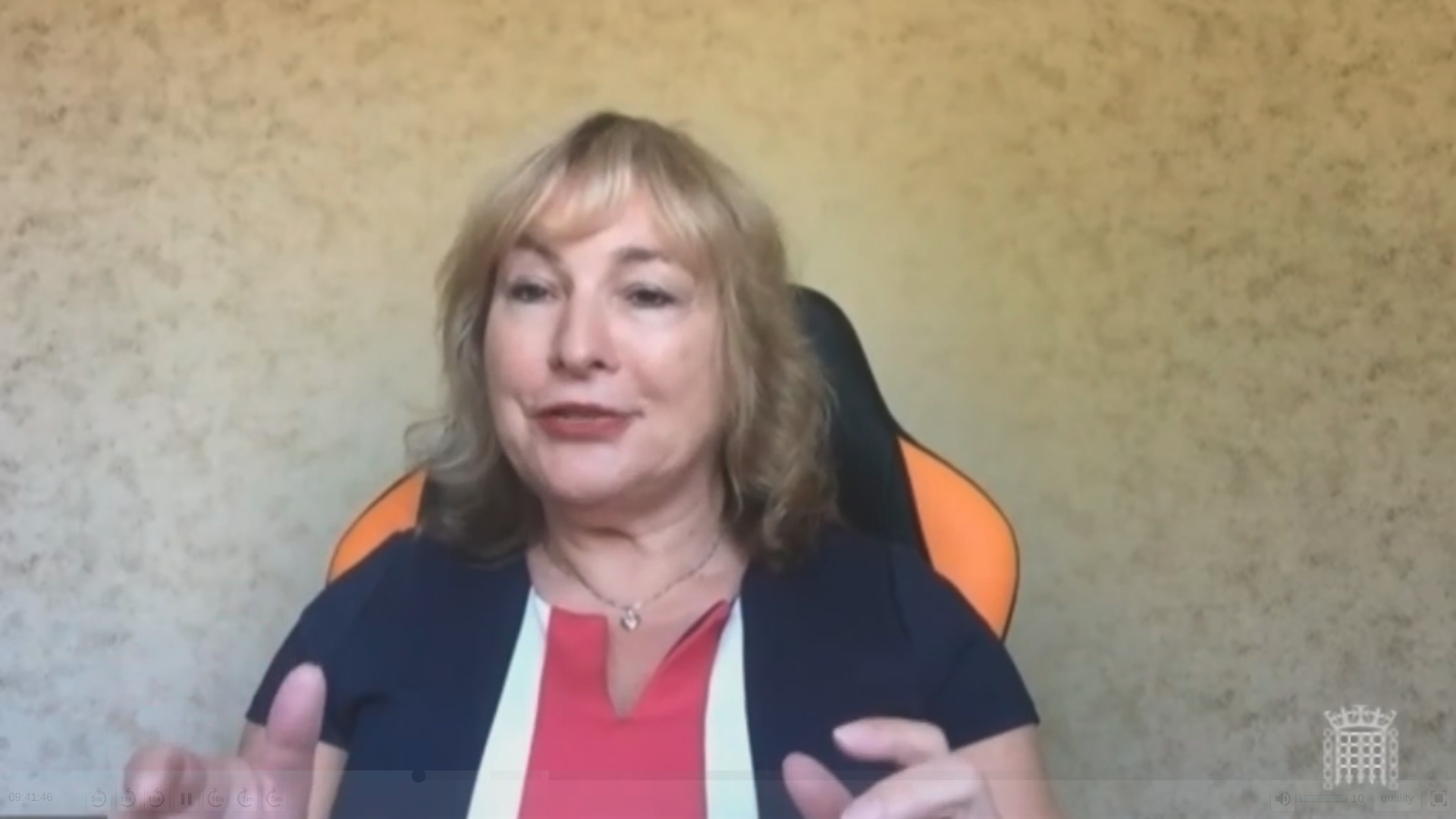 Appearing in front of the DCMS committee, Ms Yates claimed staying in the UK was vital for the industry.

She said: “To get British tourism up and running this summer, and this summer is hugely important is we need that domestic audience.

“The worrying thing is the lack of confidence in the British public about travelling, so 74 per cent who have a holiday booked for July and September don’t think that holiday will take place.

"Only 19 per cent of people are thinking of booking a domestic holiday for the summer.

"And that’s much lower than competitor destinations, in Italy 43 per cent of their domestic holiday will holiday domestic."

Ms Yates urged Brits to travel within the UK, and pleaded with the Government to do more to convince them.

She said: "It has to be the year of domestic tourism.

"There’s a real job to be done there in convincing people it’s socially responsible to travel and enjoy a holiday and that it’s safe to do so.”

The tourism expert also claimed UK travel could be boosted beyond the next 18 months by the crisis.

Asked about Greece's offer to not quarantine Brits if they were allowed to come here without one, Ms Yates labelled it "quite interesting".

She said: "It would be good to choose the countries available to us for inbound markets.

We have an international market, our regional director is saying America is ready to go.

"An airbridge between us and America could be very valuable to us." 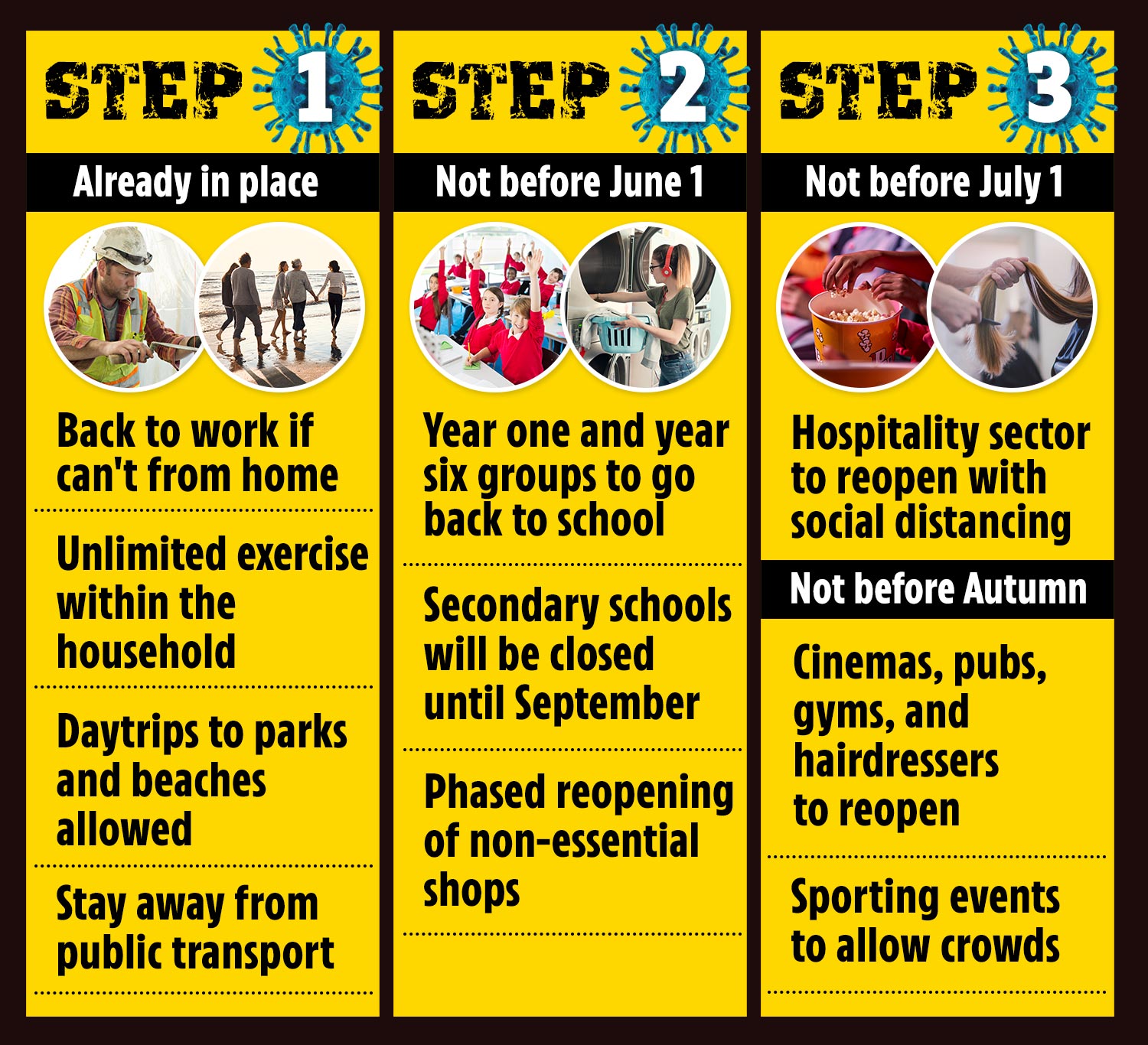 Yesterday Brits were given hope for summer holidays after Grant Shapps confirmed ministers are looking at "travel bridges" between countries with low Covid infections.

The Transport Secretary said that the Government were looking at allowing people to fly between countries where the spread of the virus is low.

Speaking in the House of Commons, Mr Shapps said it the plan of only allowing travel between Covid-safe areas was just one thing being looked at, alongside the plan to quarantine all arrivals for 14 day.

Everyone who comes into the UK will have to isolate for a fortnight under Government plans, which are set to begin in June.

Mr Shapps said today in the House of Commons: "The final details of the quarantine scheme will be released soon, coming in early next month."

And he added: "It is the case that we would indeed consider further improvements for example, things like air bridges, enabling people from other areas and countries who have themselves achieved lower levels of growth virus infection, to come into the country.

"So those are the active discussions, but will go beyond what will initially be a blanket situation."

As it stands, only lorry drivers and key workers are expected to be exempt from the new quarantine rules, then they come in – dashing hopes of a summer holiday for many.

But the idea of travel bridges to areas of low infection will give Brits a boost that if our rate of infections continues to fall, Brits may be able tto jet off on a getaway in the coming months. 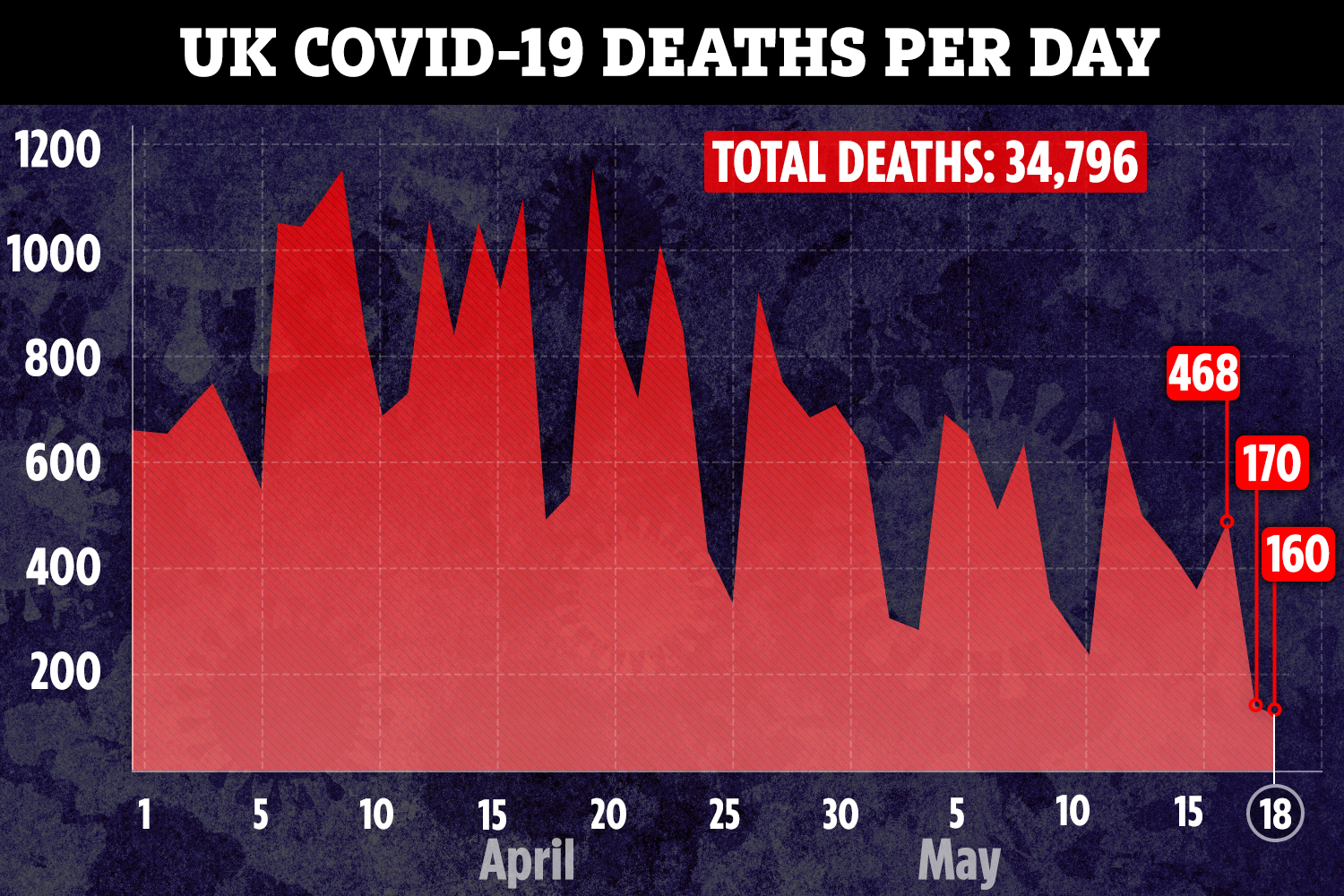 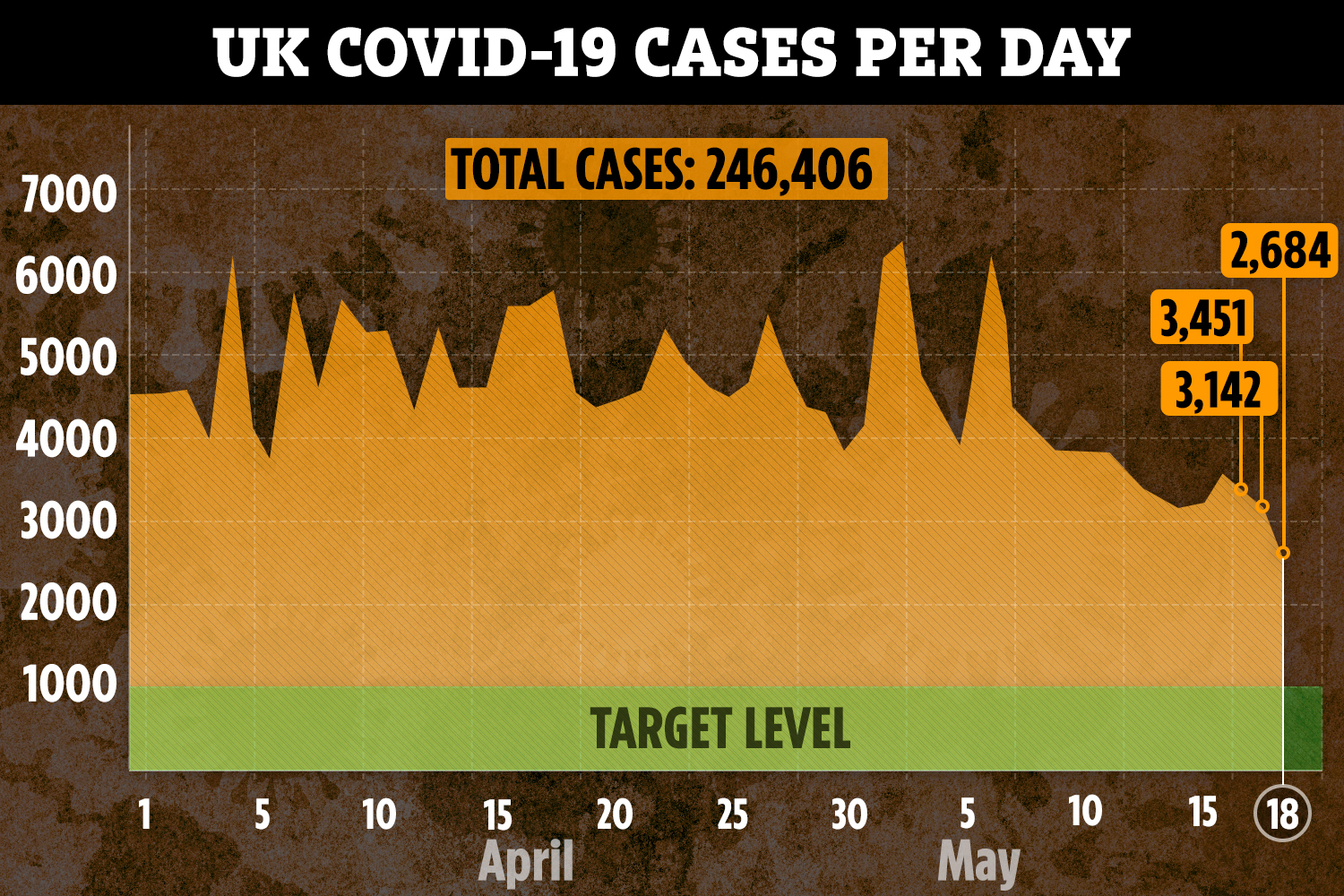 Men with low testosterone at greater risk of dying from coronavirus: study