BRITS hit the beach for a 28C scorcher today with soaring temperatures expected to last into the weekend.

Crowds flocked to the coast to enjoy the sunshine – where it was hotter than Ibiza. 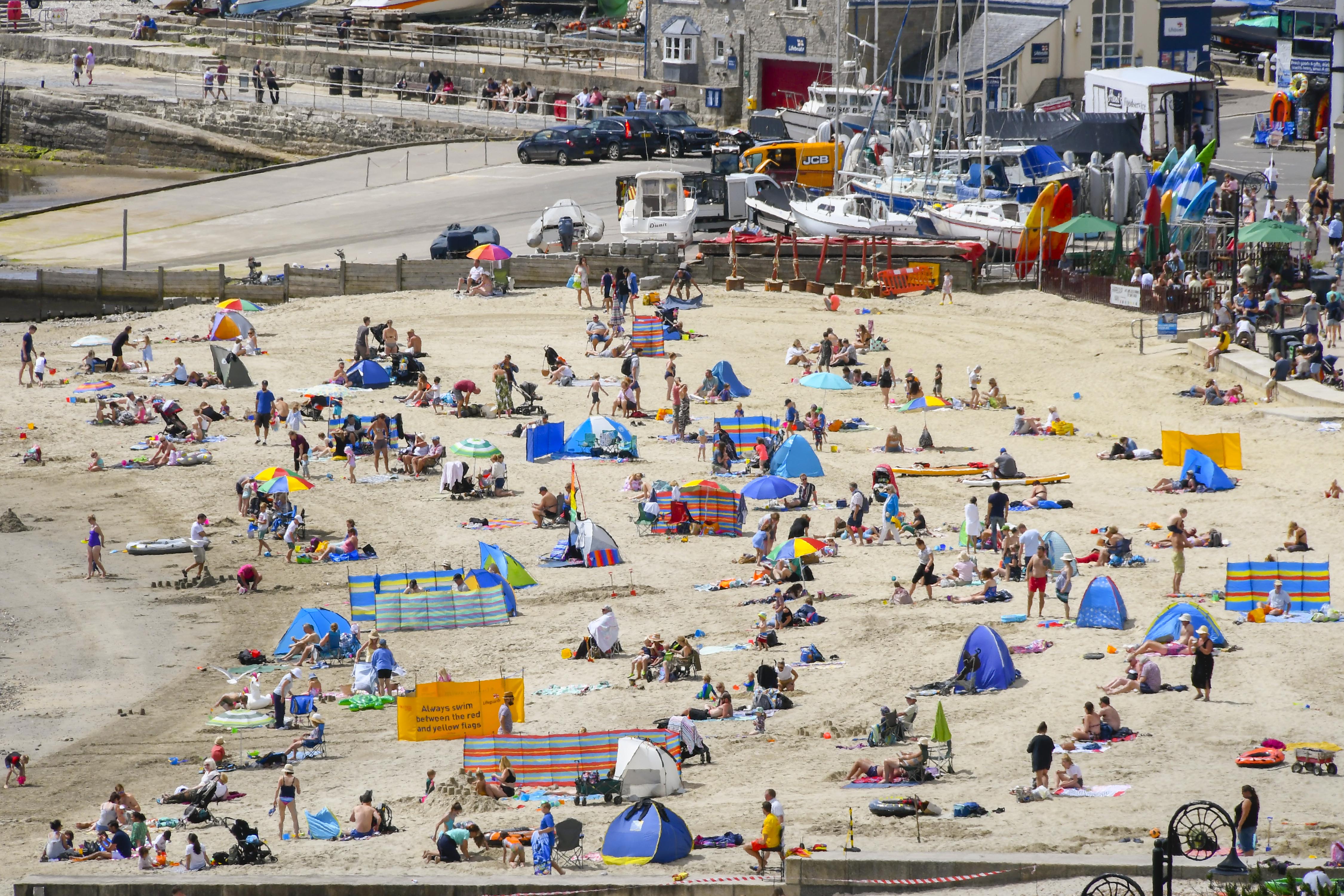 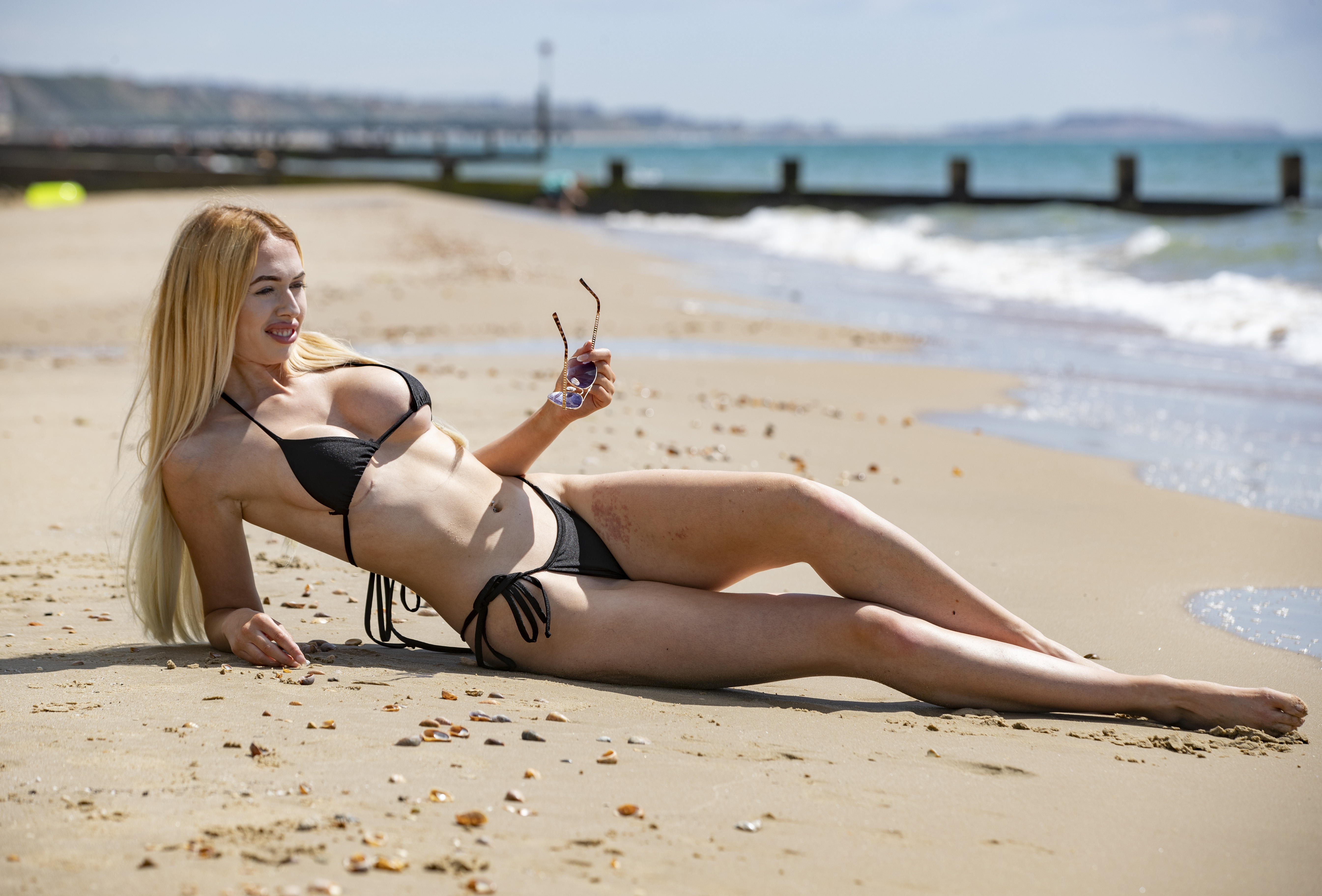 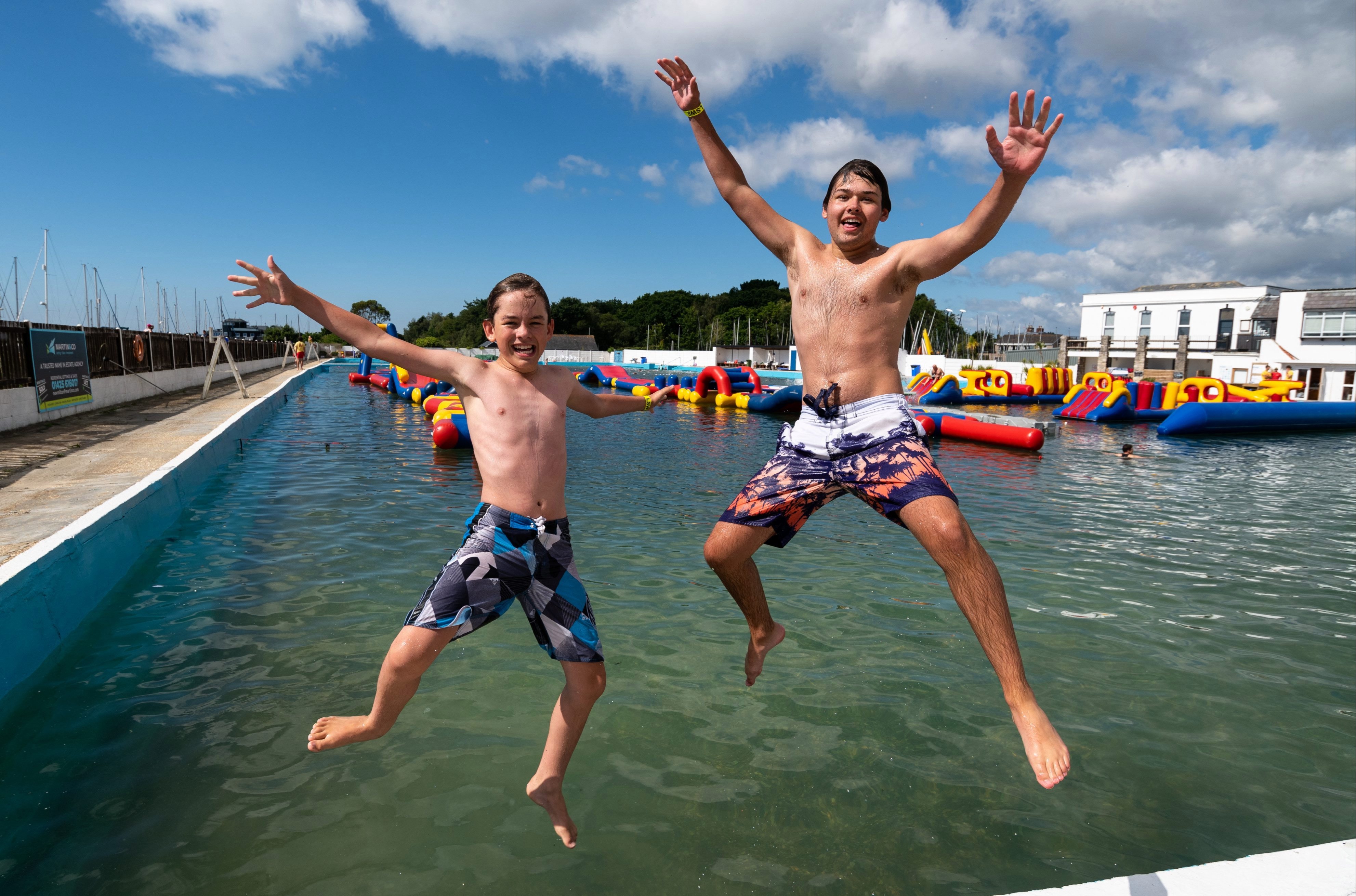 Sunseekers hit the seaside resort of Lyme Regis in Dorset for a sunny day on the sand.

Families were pictured building sandcastles while swimmers cooled off in the water.

And families made a splash at Lymington Sea Water Baths on the first day the lido in Hampshire reopened.

Police described the M5 as 'looking like a caravan or boat show' as traffic built up towards Cornwall, South Devon and Plymouth.

Parks including London's Hyde Park and Clapham Common were also full of walkers, cyclists and sunbathers making the most of the summer sun. 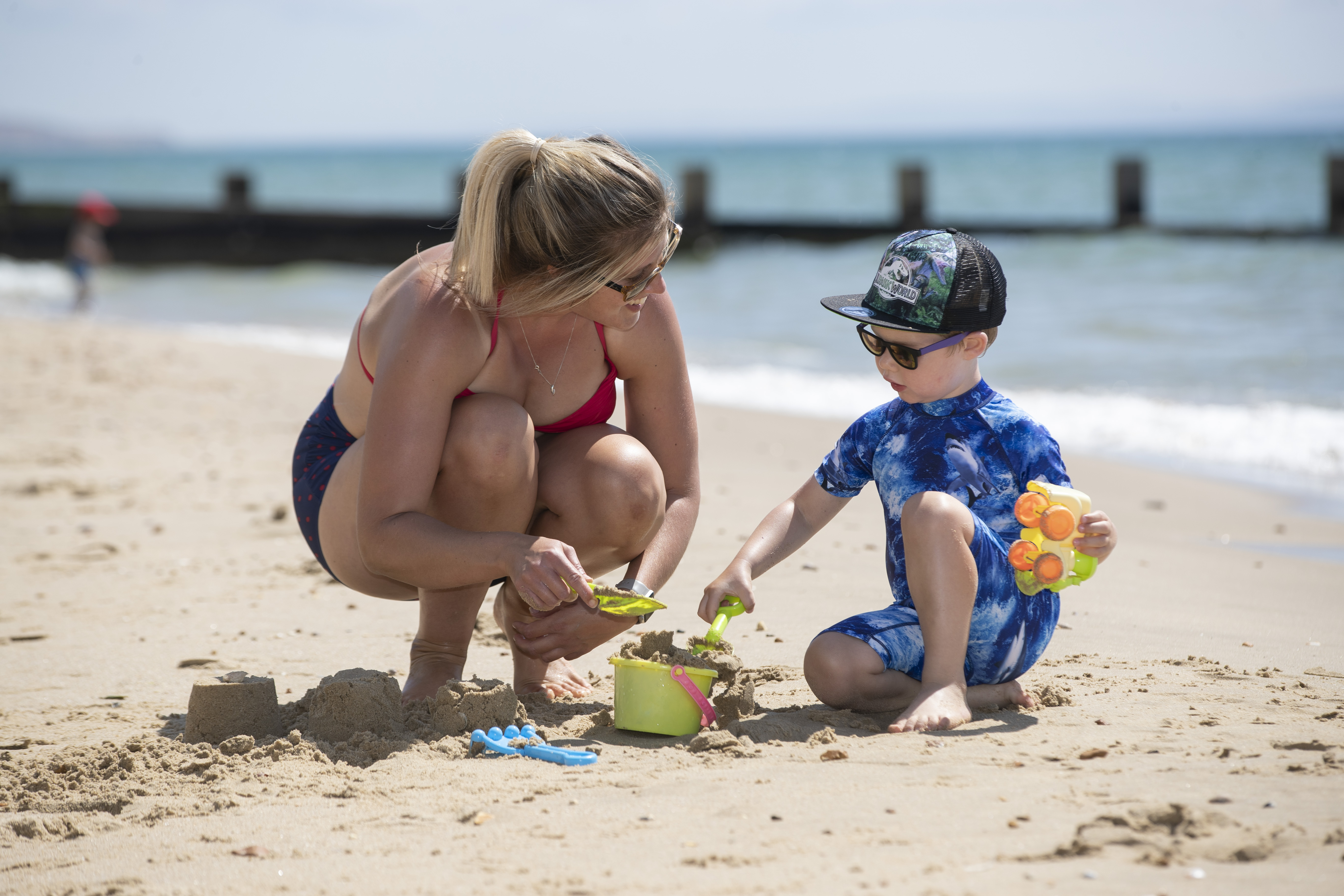 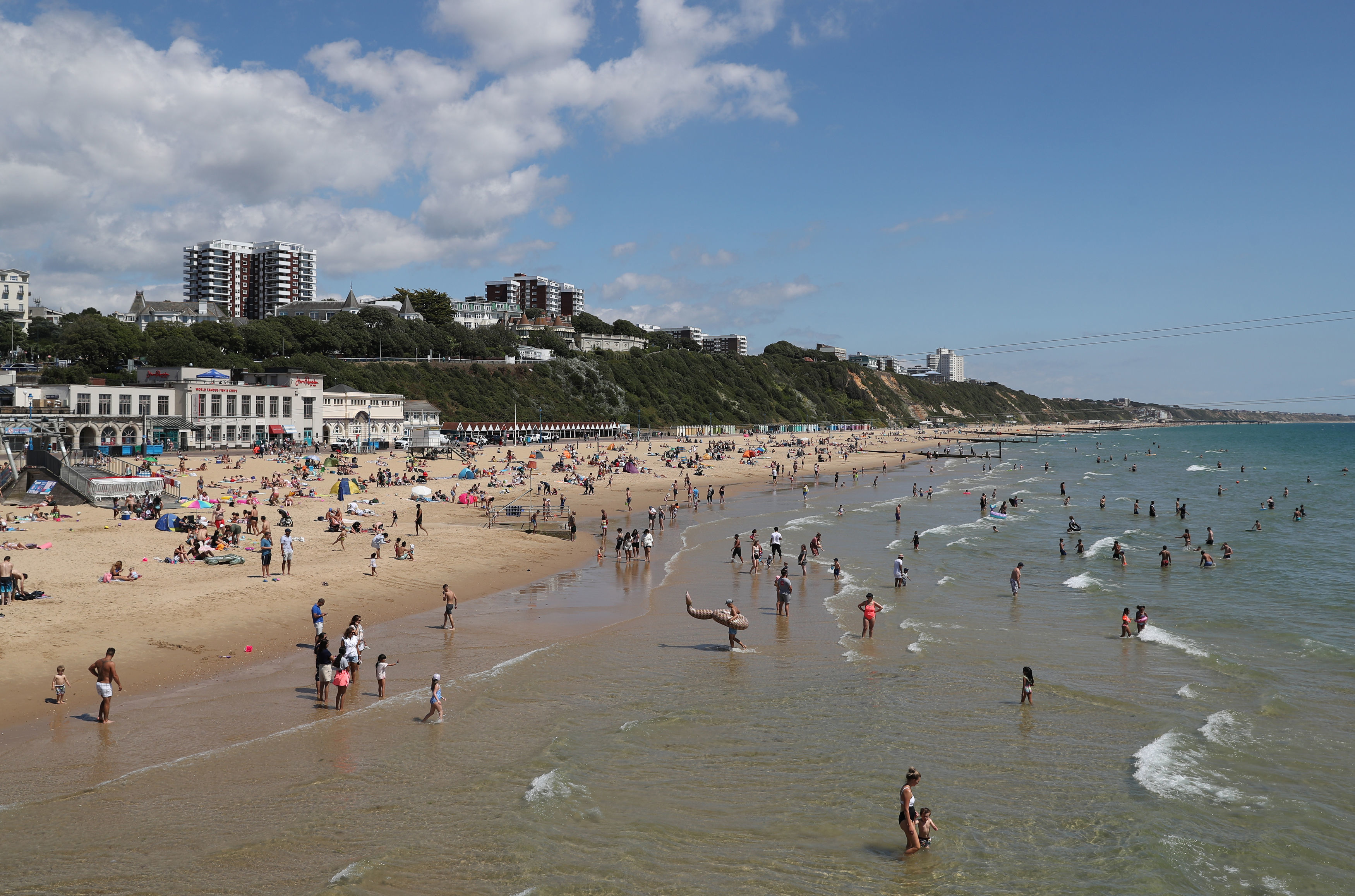 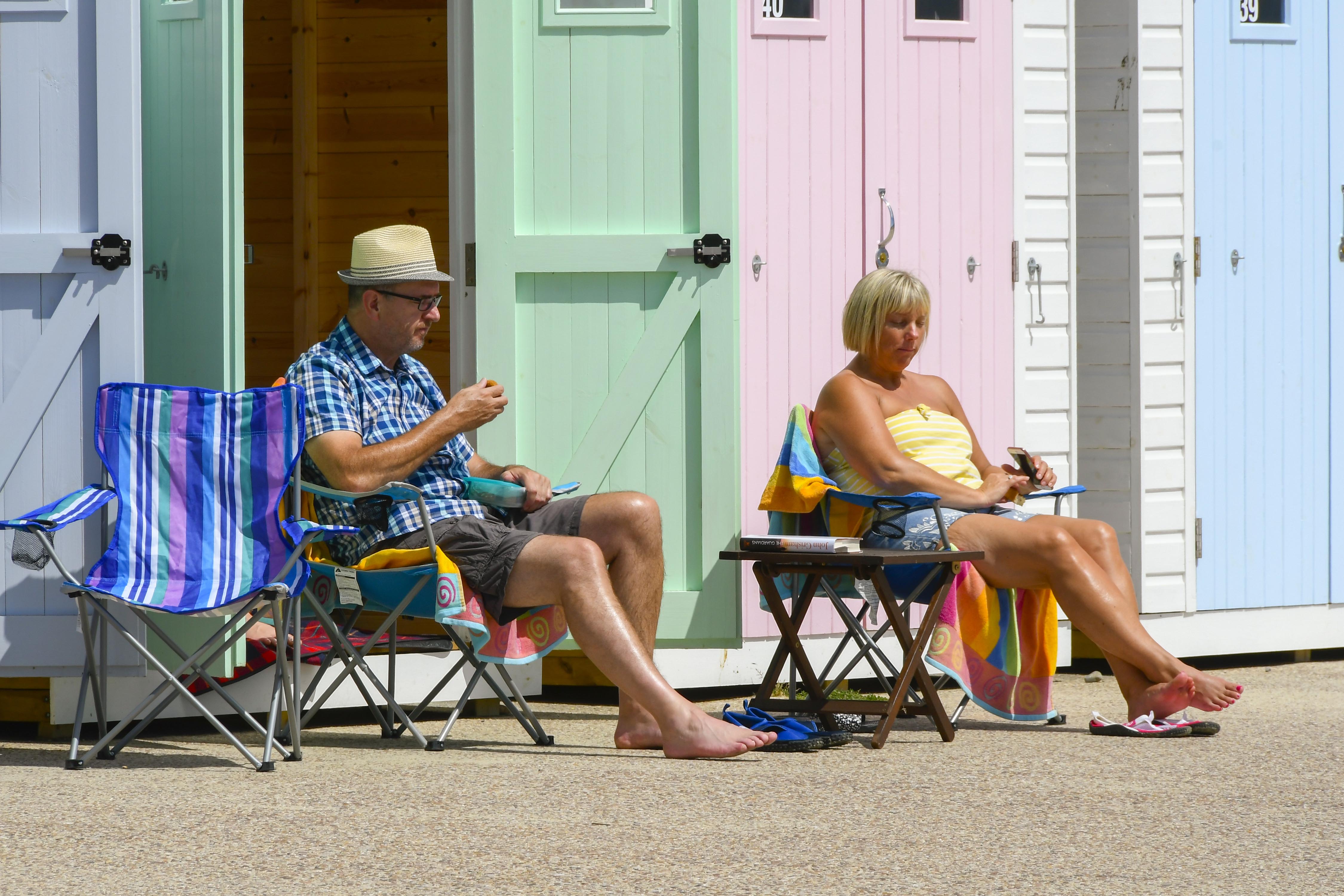 Most of the UK woke up to sunshine this morning, particularly in the east and south.

Temperatures hit 28.4C at Heathrow and 28C at Kew Gardens – making parts of the UK even hotter than Ibiza (27C).

But Met Office forecaster Alex Deakin said it was a "Friday of big contrasts" with some rain elsewhere.

Parts of southern Scotland and northern Ireland were hit by a "cold front" with scattered showers.

And Mr Deakin said the cooler air will "pep up" later tonight and turn Friday into "quite a soggy night" across north-west England.

But it will be a "sticky night" in the south with temperatures staying in the high teens. 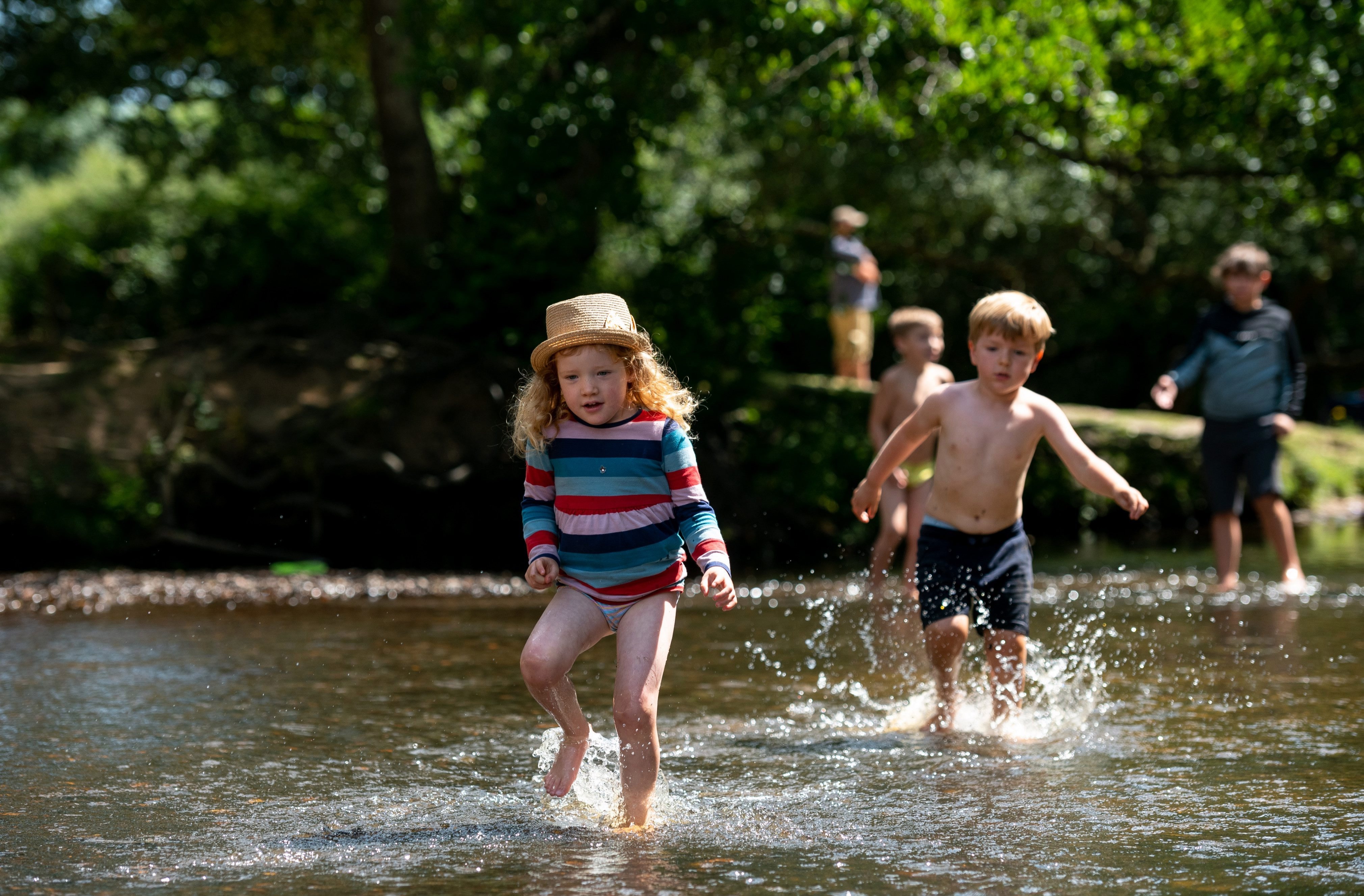 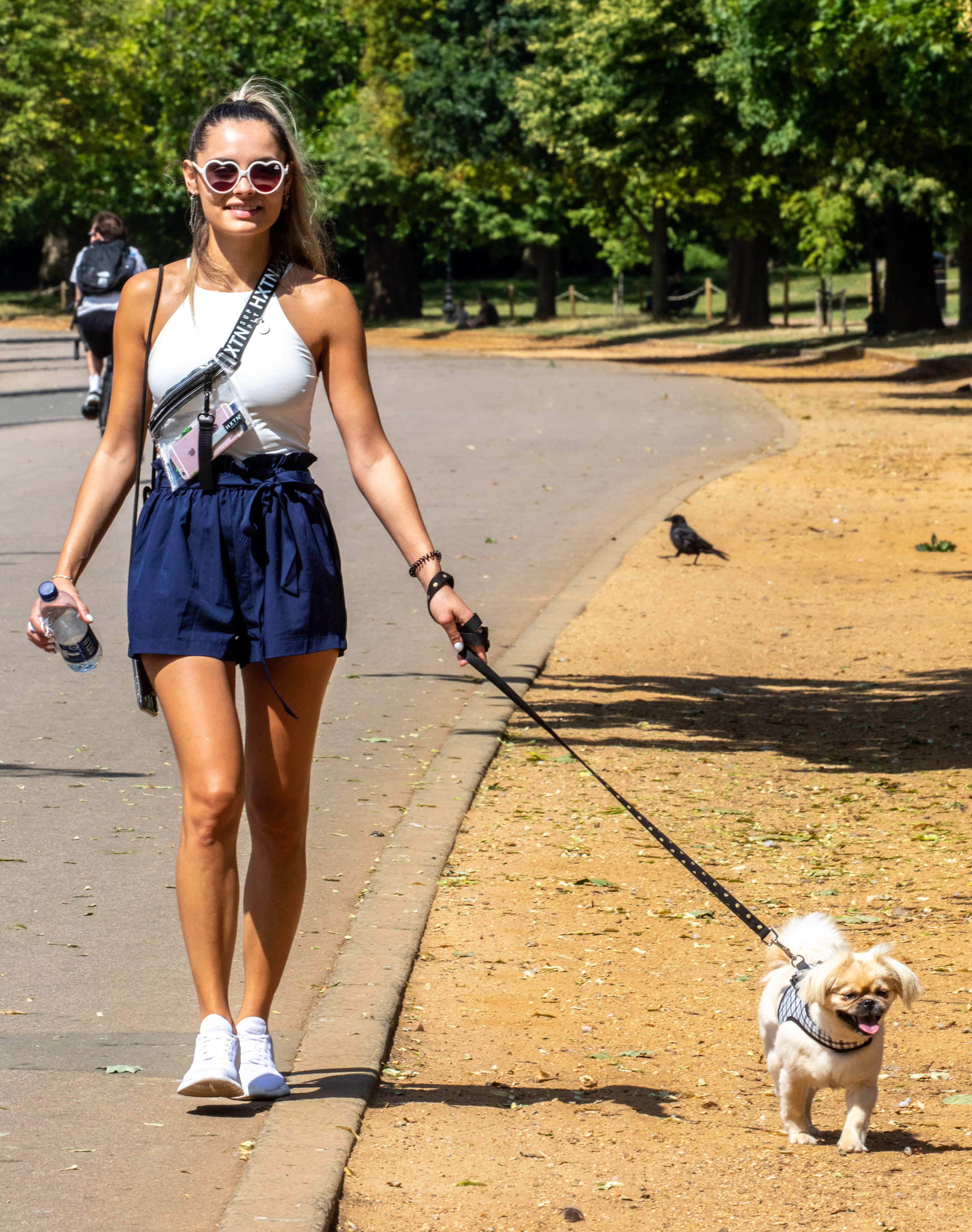 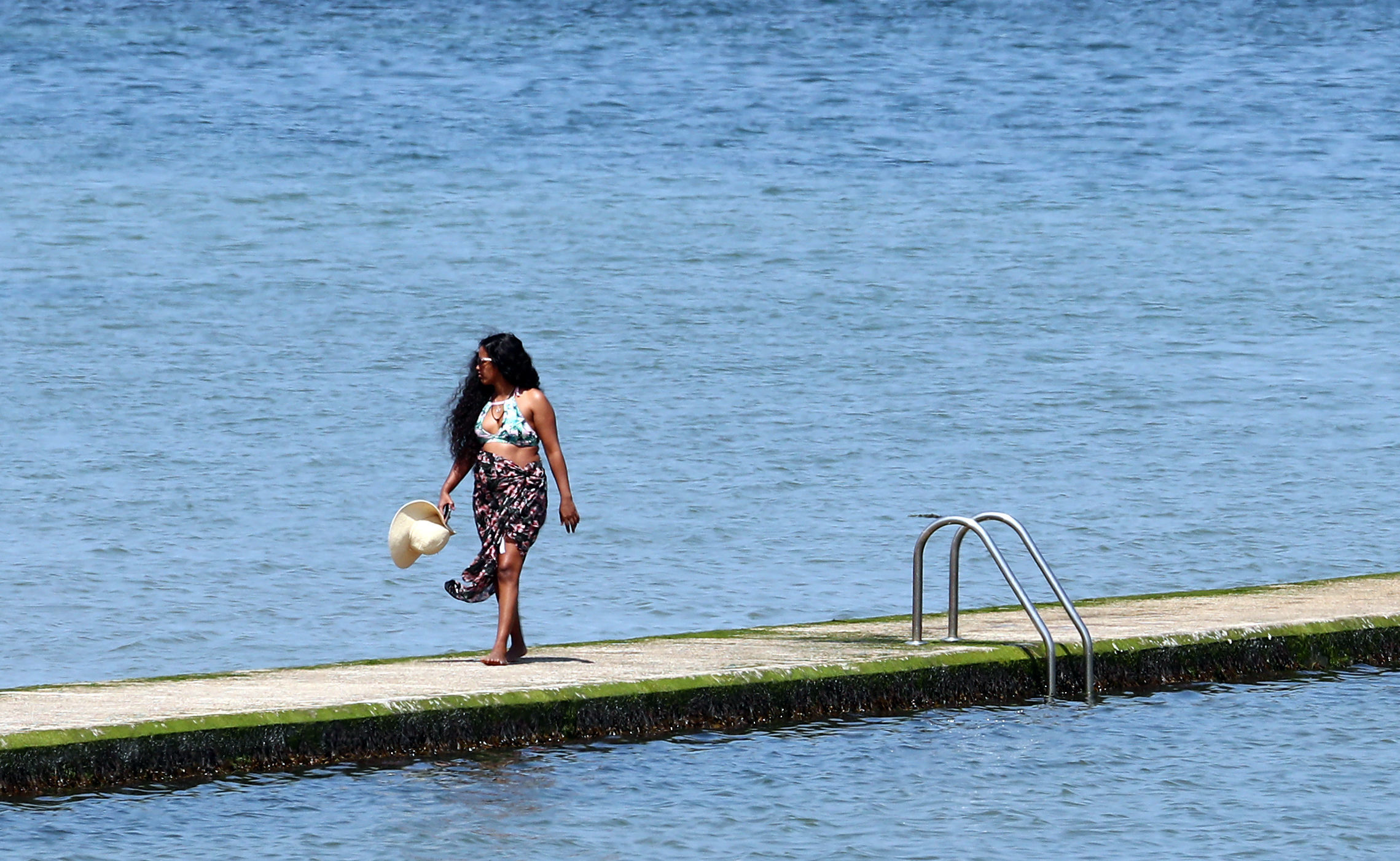 Sun-deprived Brits can look forward to another weekend of warm weather in parts of the UK.

Temperatures in the south are expected to reach 27C on Saturday, according to the Met Office.

It will be slightly fresher elsewhere as temperatures hit around 18 to 21C.

Mr Deakin said: "It will be quite a damp day for north west England and north and mid-Wales on Saturday."

Some showers are also expected in Scotland and Northern Ireland.

Sunday is looking likely to be cooler with temperatures dipping below 20C in most places and with rain predicted across the UK.

But it could still reach 24C in the south east of England.

Met Office forecasters recommend keeping an eye on the weather on Sunday as it could be unpredictable. 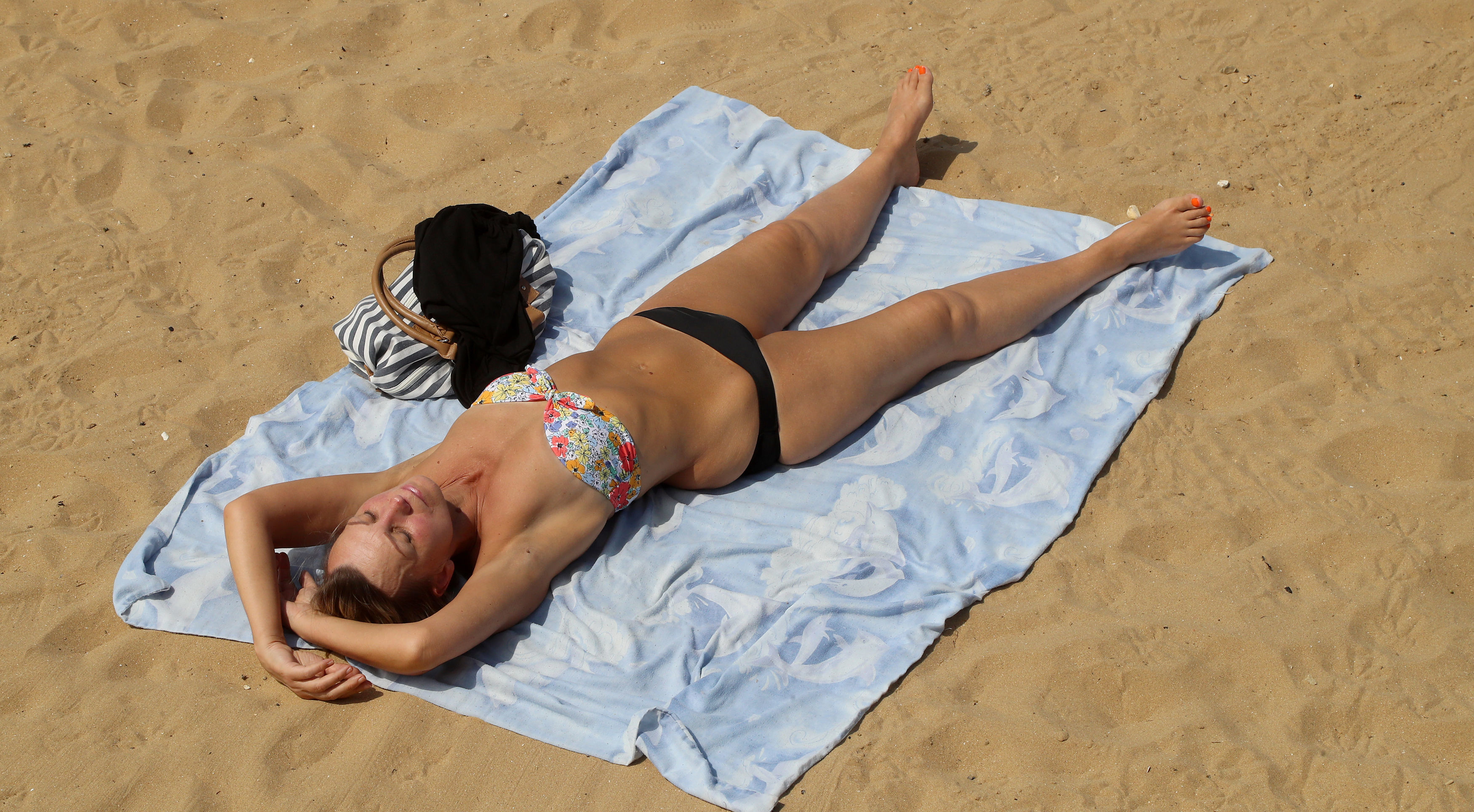 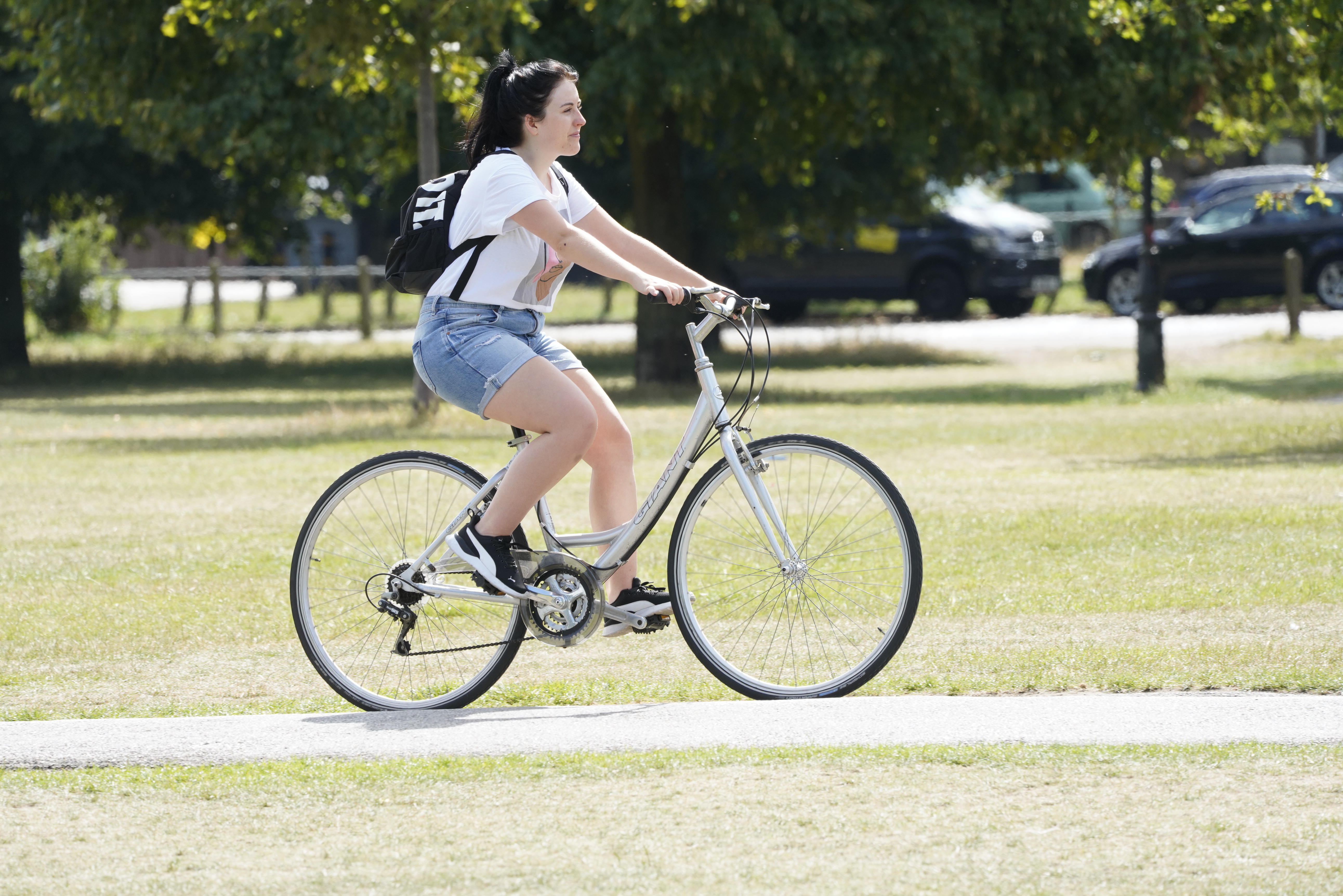 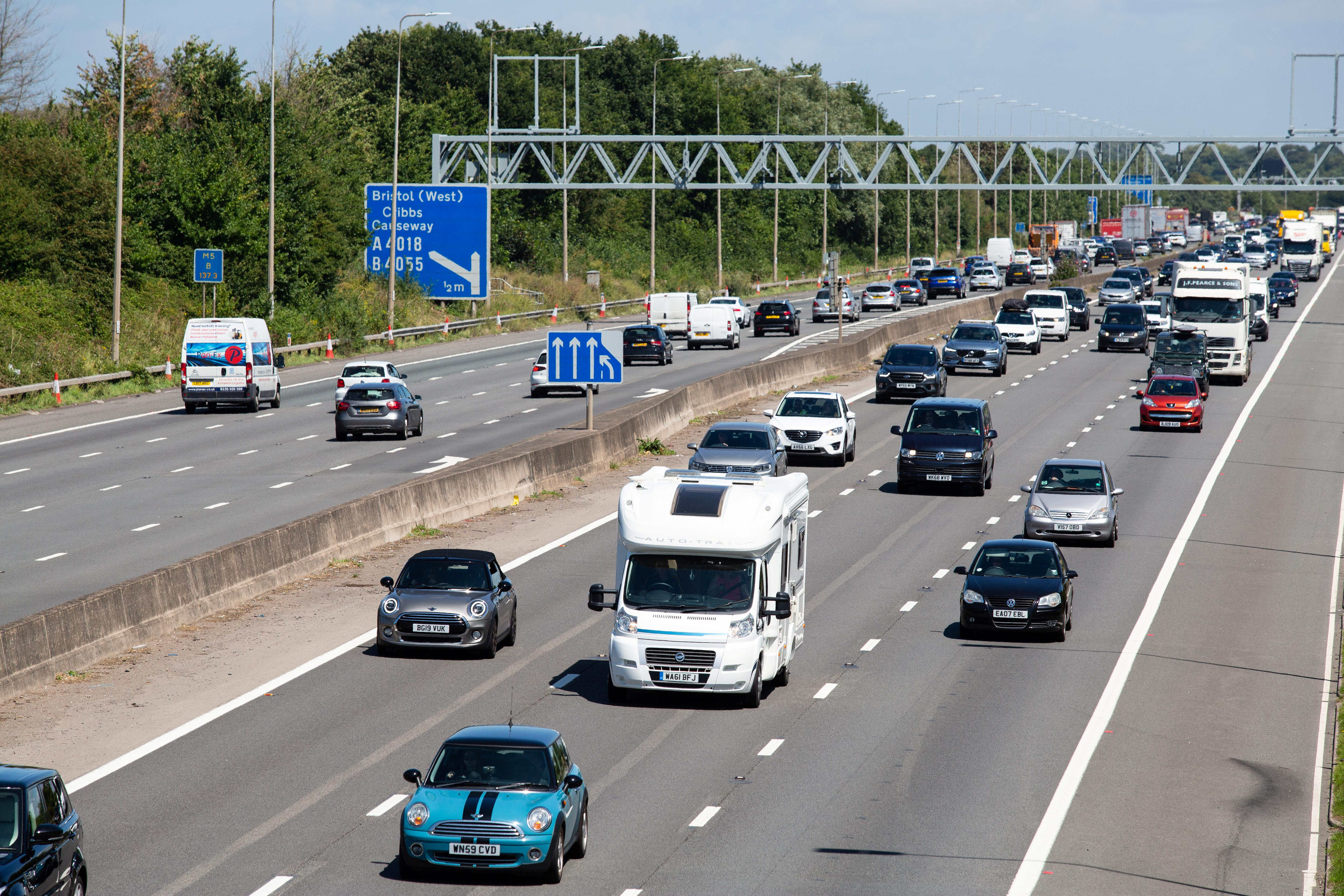 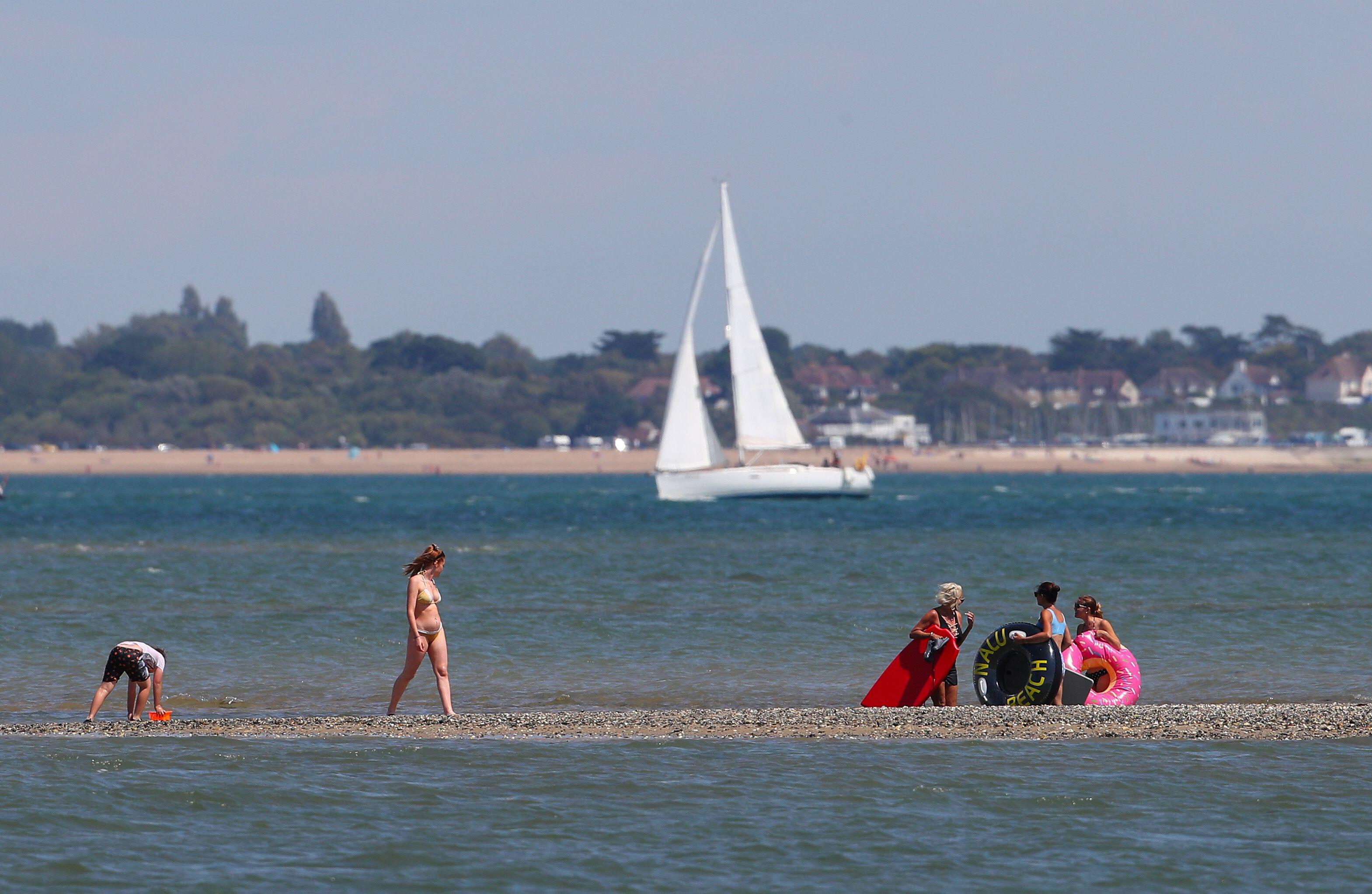 ‘Shadowhunters’ Finale: Lilith’s About To Get Even ‘Worse’ — Will She Resurrect Jonathan?

Chow Yun-fat Lives On $100-a-Month, and Will Leave Fortune to Charity