A BIG chill is set to hit the UK TONIGHT as an Arctic blast brings strong winds and torrential rain tomorrow.

Tonight, temperatures will drop to a chilly 3C in parts of Scotland and northern England – in comparison to 11C at the same time on Monday night. 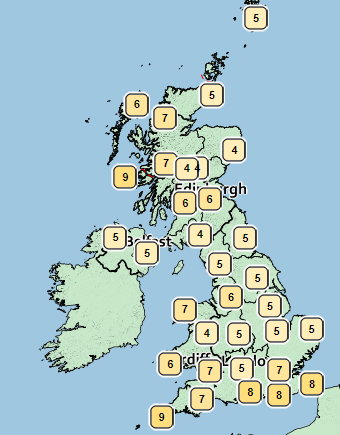 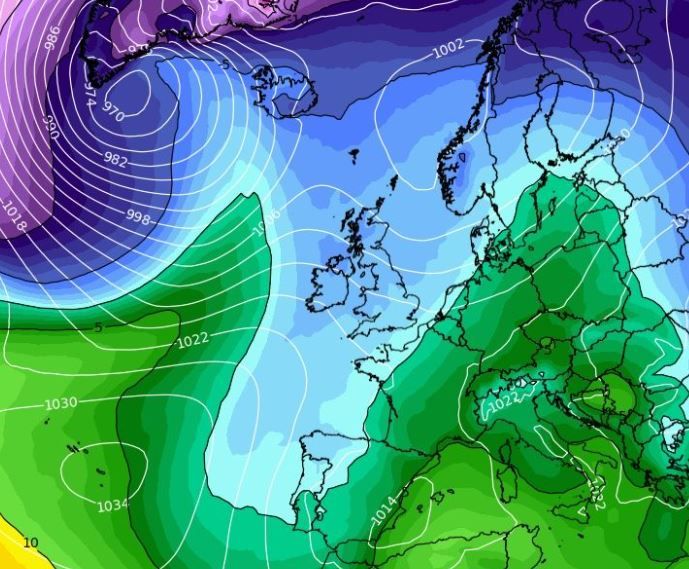 Parts of western Scotland will also see torrential rain tomorrow lunchtime, while the rest of the UK will stay relatively dry.

The south of England and London will dip to as cold as 4C tonight, bringing frosty conditions across Britain as we start the new week.

It will be turning wet and windy in the northwest of the UK on Monday, with heavy rain expected on hillsides and coastal gales of up to 50mph.

The Met Office forecast for tonight states: "It will be chilly tonight.

There's a 60 per cent chance Brits will see a white Christmas, as arctic blasts are expected to come throughout the festive period.

Officials at The Weather Company say in recent years, our winters have been milder – and the cold this season will "shock" us.

And Met Office records show that if the average temperature is just 0.2C below normal, at 3.5C or lower, it'll be the coldest winter since 2012/13.

Forecasters have already warned of below-average temperatures in December, and a higher chance of cold spells than in recent years.

The Met Office November-January forecast said: “The chances of cold spells are higher than has been the case in recent years. Long-range computer models show increased chances of northwesterly winds.”

A Met Office forecaster said: “The North has blustery showers until midweek and rainfall continuing, with the South drier until Wednesday sees rain.

“Temperatures will feel reasonably cold in late November. December 5-19 has temperatures close to or below average, with an increasing chance of wintry showers, especially in the North on high ground.”

Ladbrokes’ odds for snow to fall anywhere in the UK on December 25 are currently 6/4.

Alex Apati of Ladbrokes said: "Punters dreaming of a white Christmas look destined to get their wish later this year as we strap ourselves in for a record-breaking cold winter ahead."

And Paddy Power spokesperson Amy Jones said: “In the words of Game of Thrones, winter is coming and it seems we may be adding to the craziness of 2020 with snow at Christmas.” 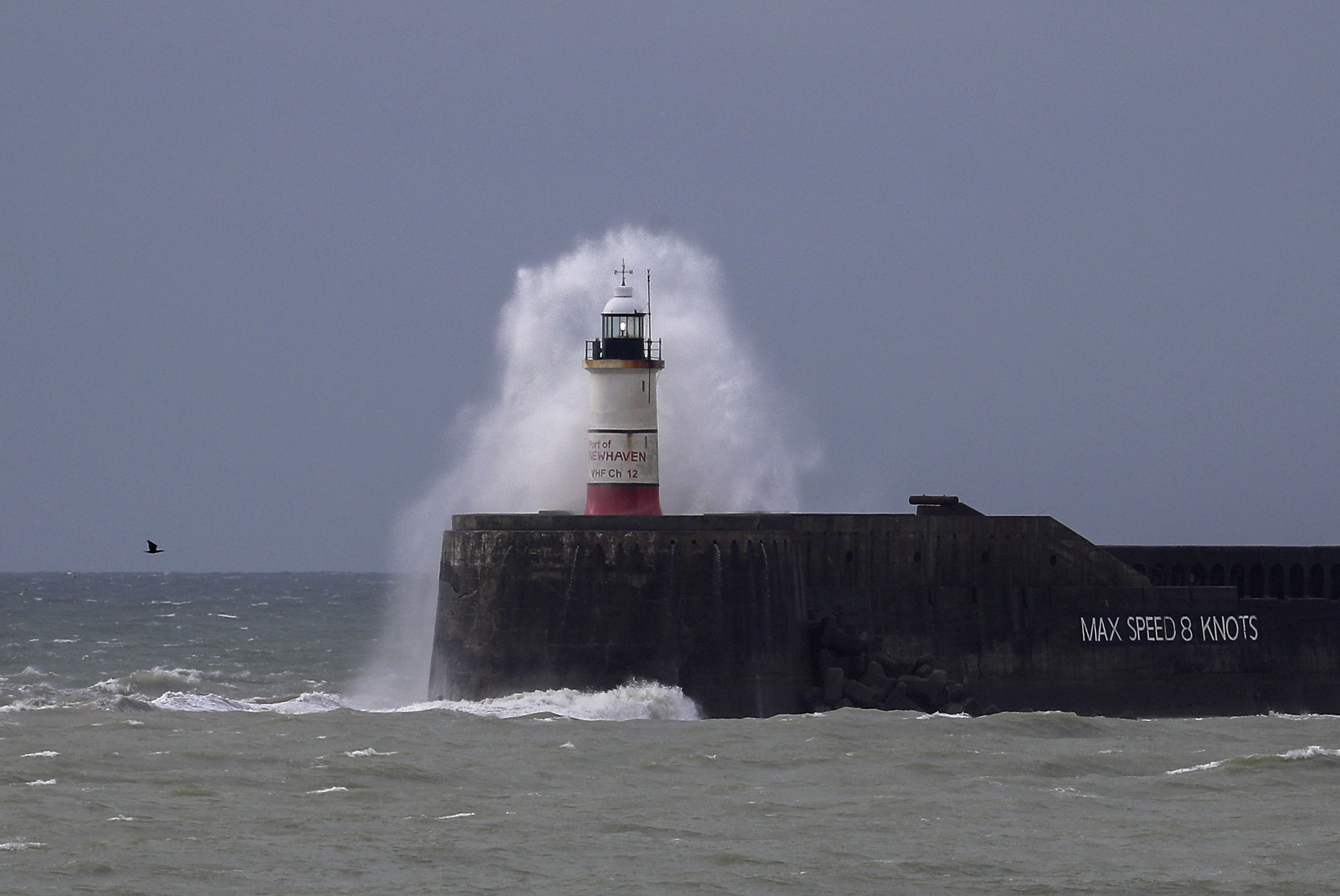 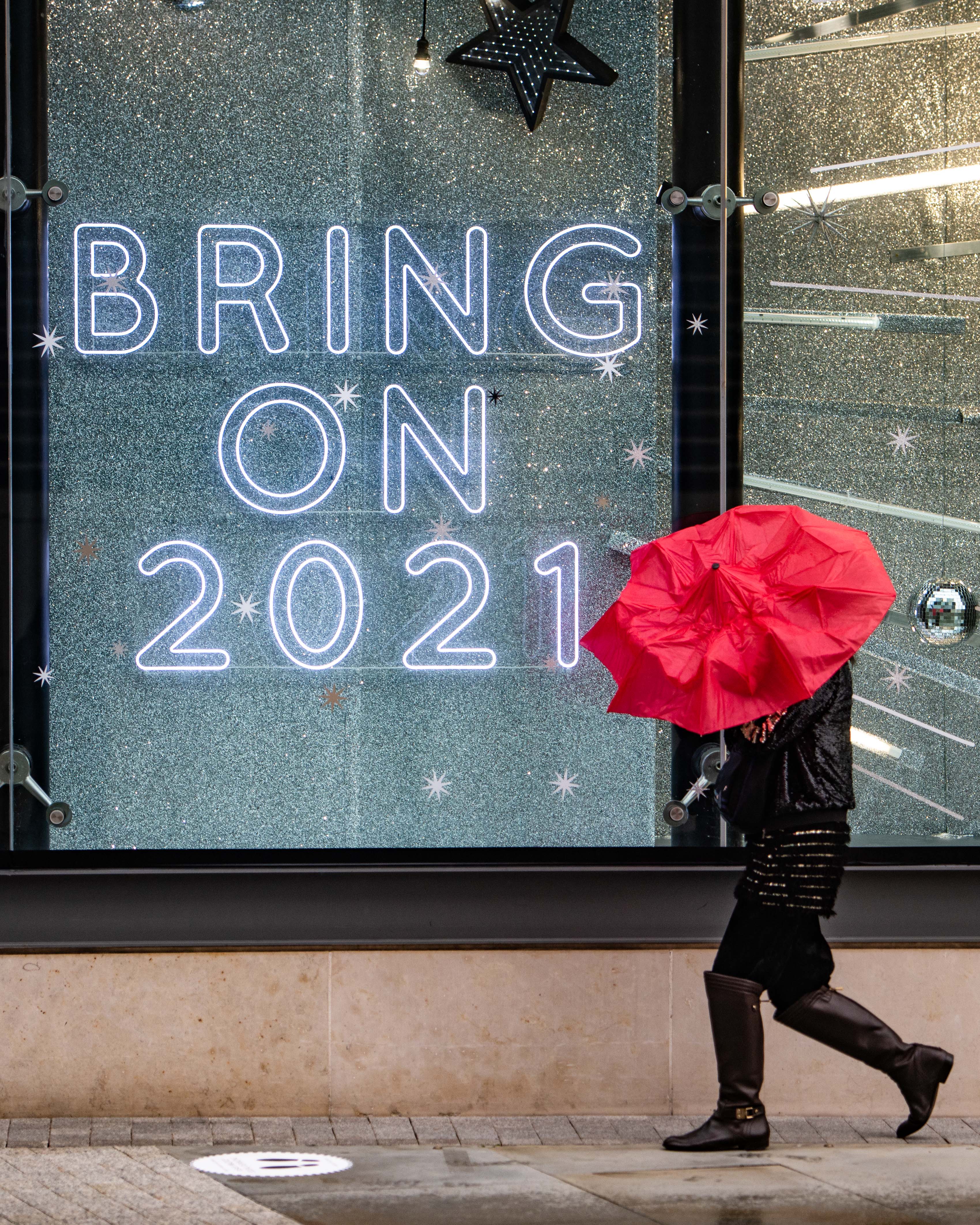 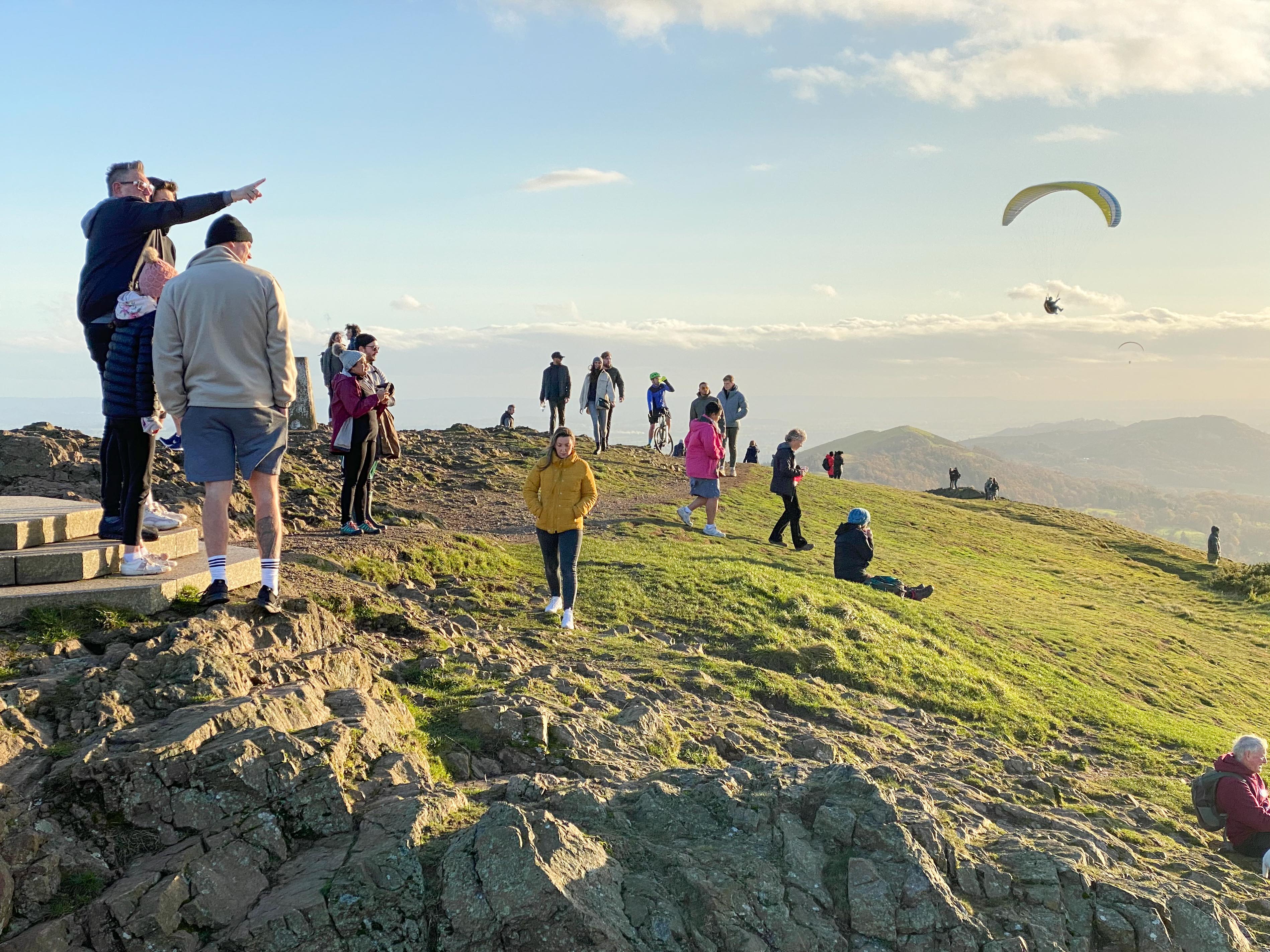 George Washington 'Could Have Been King, Chose to Be President' — Get Trailer and Date for History Docudrama

Celebrities Who Are Friends with Meghan Markle