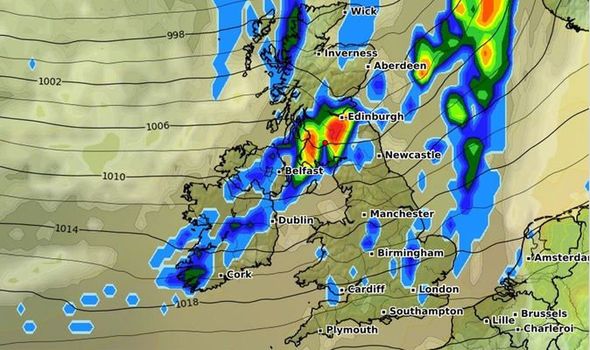 Meteorologist Greg Dewhurst explained the day will be generally cloudy and rain with some sunshine interspersed with showers to follow. With the official end of summer fast approaching, the UK will be met with poor weather. Mr Dewhurst said: “The sunshine and showers are already across Scotland from the word go, one or two of these showers could be heavy at times.

“We soon bump into the crowd across northern England, Wales and the rest of England as well, some outbreaks of rain, some drizzle, some hill fog as well, so quite a grey start to Wednesday morning.”

There will be bright spells across the southeast. 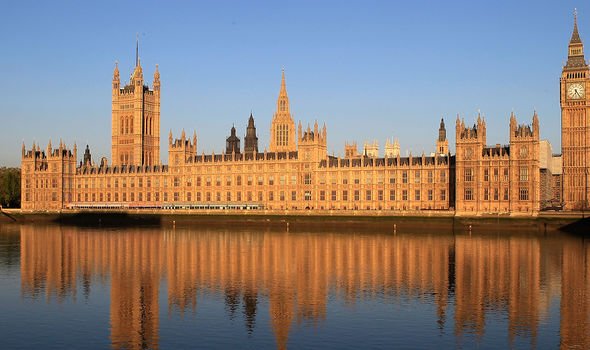 Lerwick will see the coldest at 14C (57.2F) during the afternoon.

During the part of the day, it will be sunnier in Wales and the Midlands.

Thursday is set to start better. 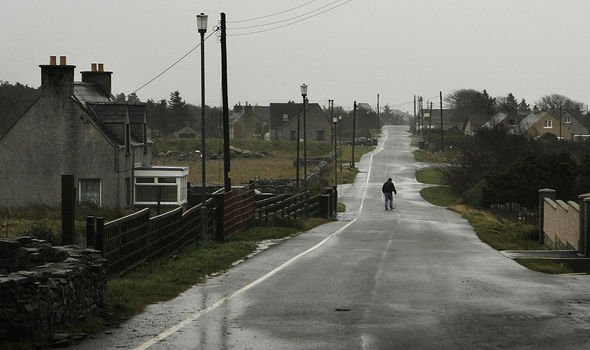 It will be bright and sunny to begin with.

Mr Dewhurst noted there will be cloud and rain across Northern Ireland.

The same will be expected in the western parts of Scotland.

He said this rain “slowly pushes its way south and eastwards through the day, skies turning grey across parts of Wales, west country down into the Midlands through the afternoon.” 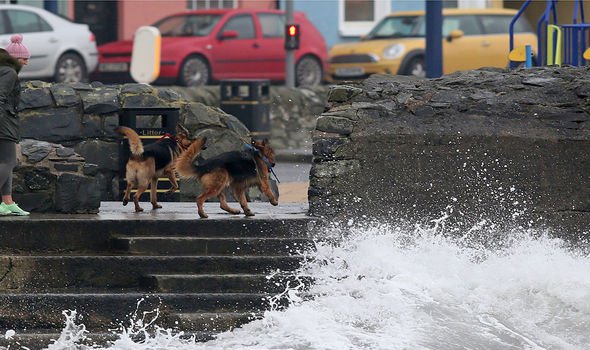 Summing up Wednesday on Twitter, the Met Office said: “A windy commute on Wednesday morning in Scotland and Northern Ireland with blustery showers.

“Cloudy grey skies in England and Wales with outbreaks of rain.”

They said: “Tuesday brought sunshine and a few showers.

“Thicker cloud and ran arrived from the northwest later.”

Hammond defends his policy to delay curbs to FOBT machines

Who is Tom Hovey? Bake Off 2018 illustrator who sells his sketches online

Hard to Kill exclusive: Tim Kennedy battles to survive after being 'buried alive' in avalanche