Yesterday, Storm Elsa left Ireland and parts of Northern Ireland in complete chaos as heavy rain and gusts of up to 120km/h (75 mph) struck the nations.

“Do not venture outdoors unless absolutely necessary.”

Another said: “Really hairy out tonight and looks like major damage done by Storm Elsa.

“Looks like impact of this storm way underestimated and we should have had more notice. We need to improve our storm readiness.”

Another online user highlighted the severity of the floods. 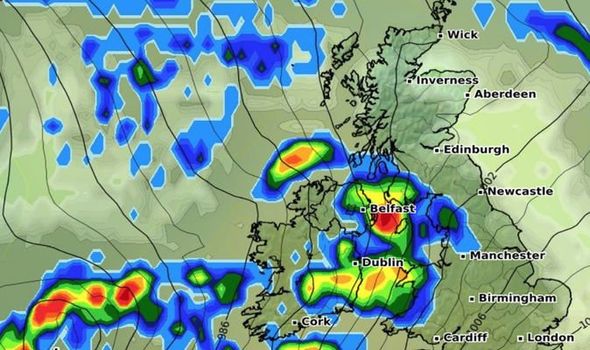 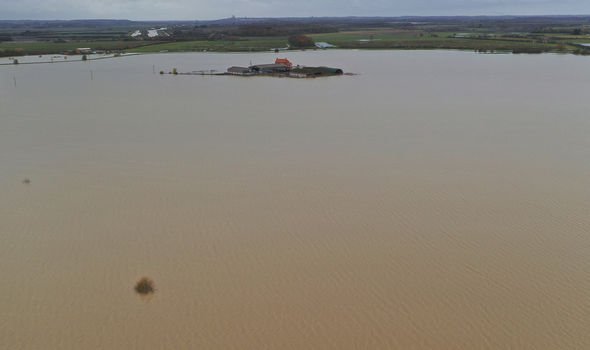 “Salthill flooded tonight. High tide at around 10pm. I’m not down there, but I’m told around 100 cars are gone.

“Many people in the cinema unaware what’s happening across the road.” 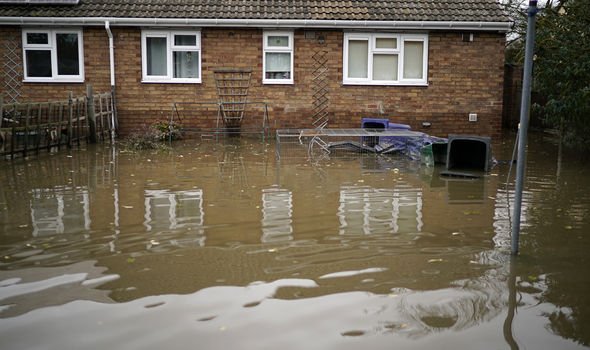 For the UK in general, it’s going to be an unsettled week.

The low-pressure system will move across the UK, meaning there will be spells of wet and windy weather.

The Met Office has now issued a number of warnings for strong winds and heavy rain, as the UK prepares for one of its busiest weeks for commuting.

Office Chief Meteorologist Paul Gundersen said via the Met Office: “Today we’ll see a spell of some very strong winds across western parts of the UK, with gusts of up to 70mph around some coastal locations. 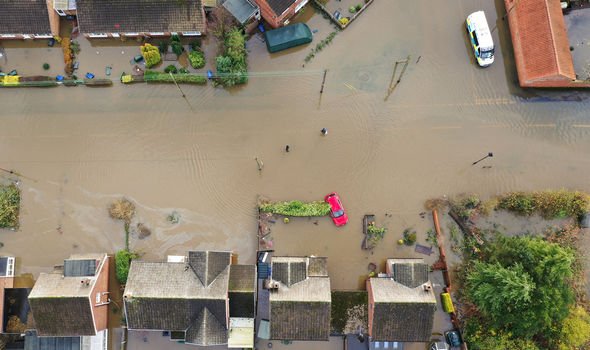 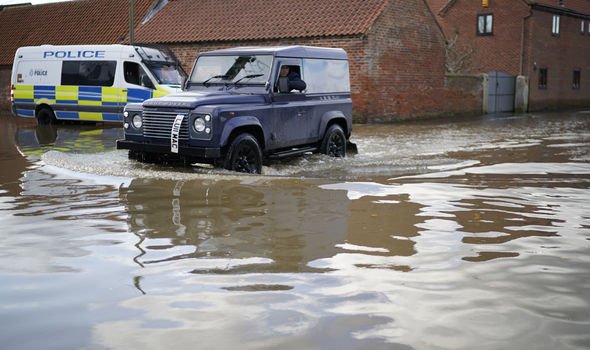 “Further bands of heavy rain are expected across southern parts of the UK on Thursday, Friday and Saturday.

“With the potential for 60-90mm of rain falling over the course of a few days, it’s quite likely we’ll see some impacts such as flooding and tricky driving conditions.”

Looking more towards Christmas, Chief Meteorologist Paul Gundersen added: “At the moment there are signs for a drier, quieter spell of weather just in time for the Christmas period, with the potential for colder temperatures making things feel a little more festive.”

Indeed, as Christmas approaches, there have been 14 weather warnings across the UK, while there is 167 flood possibilities.

Flooding is expected at the River Severn in six areas.

The River Axe could be flooded in its upper region. 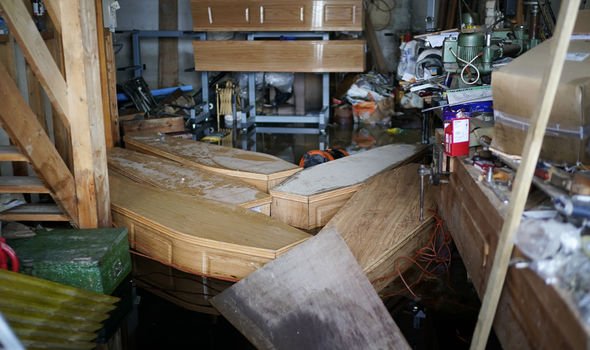 Too affected could be the River Clyst and the River Isle.

The Met Office said: “Heavy rain is forecast which may cause levels to rise again over the next few days.

“The risk of flooding of property, roads and farmland remains.

“Flooding may affect properties and roads in and around Chaceley and Haw Bridge, including the B4123 from Thursday afternoon.

Areas of Peterborough could be hit with floods, too – particularly near the west of Dog-in-a-Doublet

Thousands of women in green, white and purple march for suffragettes