Forecasters have said El Niño will trigger ice storms at the start of December, and freezing conditions may last until spring. 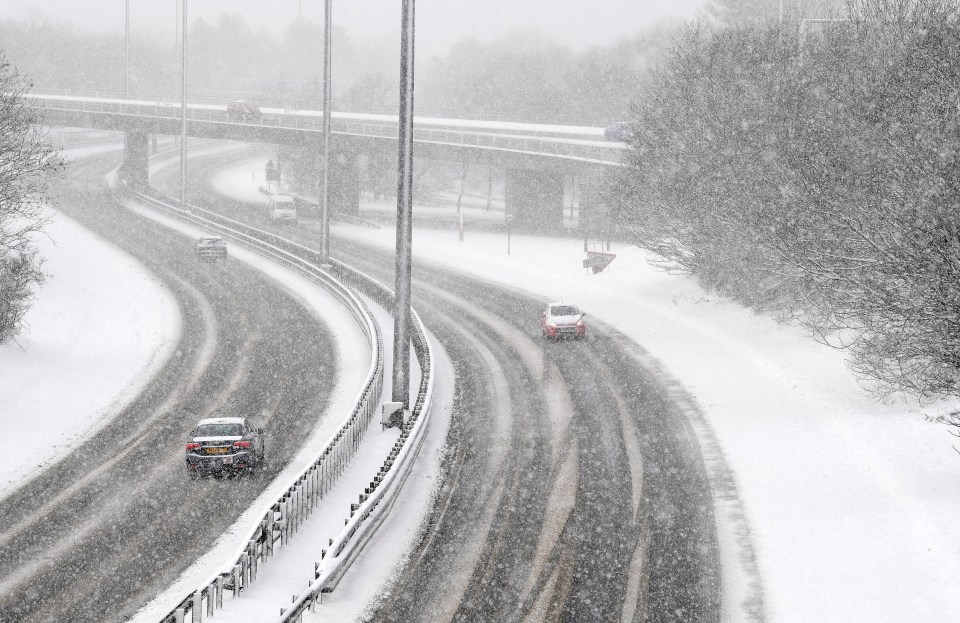 Bookmaker Coral makes it just 6-4 that we go on to have the coldest winter since records began.

The firm also makes it odds on, at 1-4, that snow falls in the London before the end of November.

Coral’s Harry Aitkenhead said: “We might be enjoying some autumn sunshine now but all the signs are pointing towards a bleak winter with weeks of snow forecast for the Christmas months.

“Our odds suggest there’s a real chance of this winter entering the record books as the coldest.” 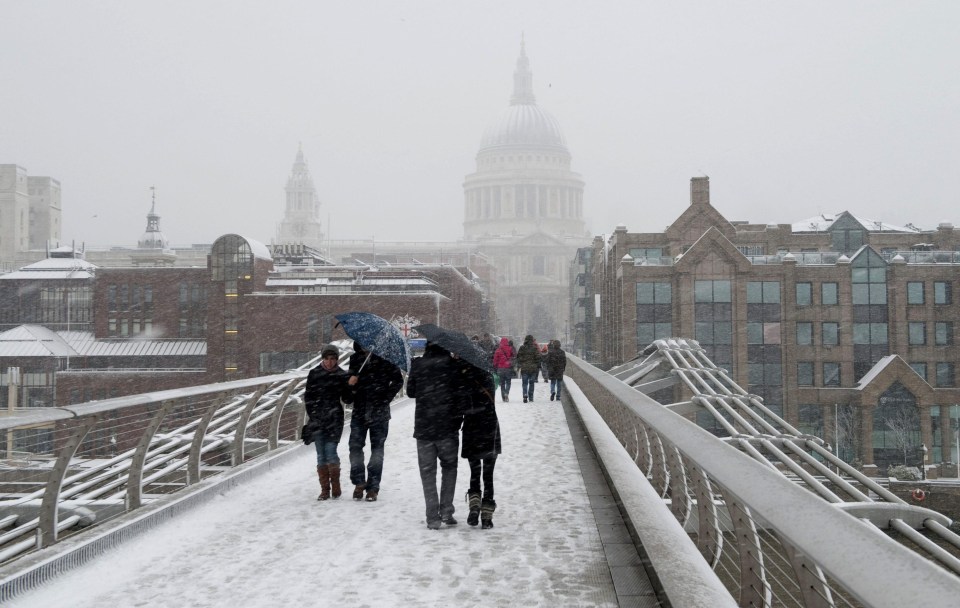 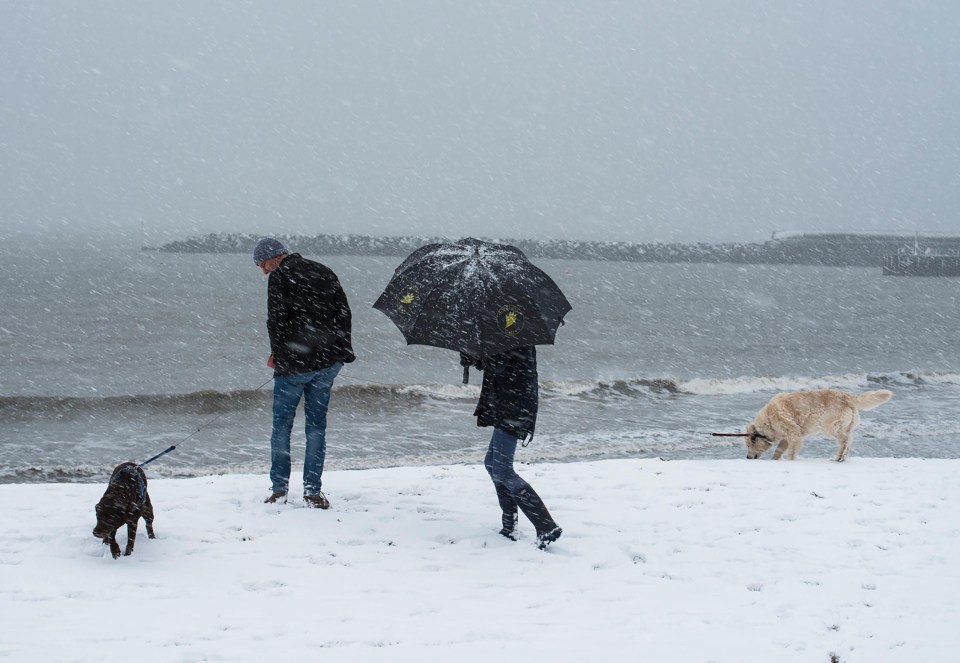 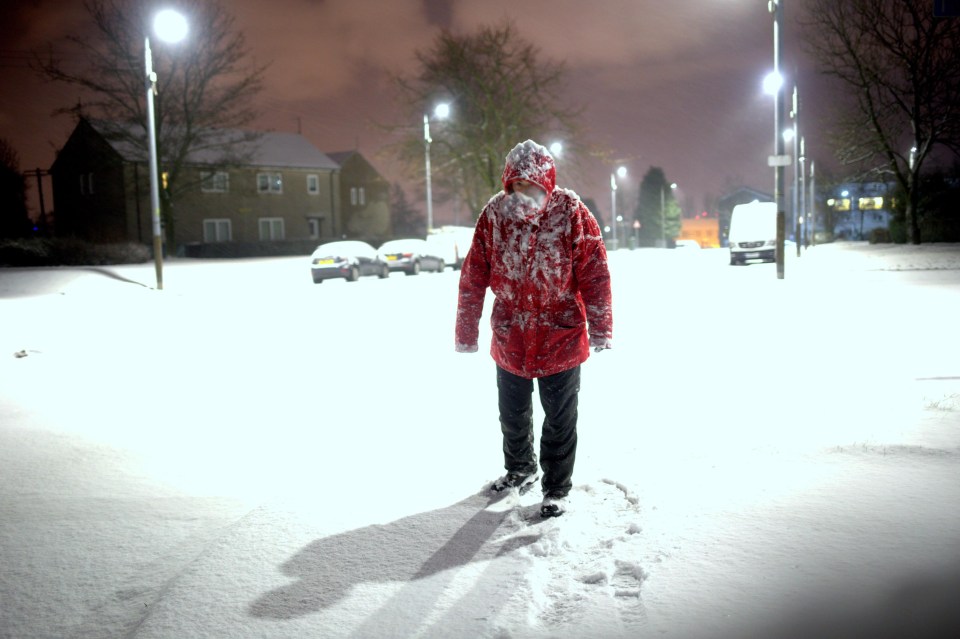 The El Niño phenomenon is known to trigger extreme weather patterns across the world and in Britain, it is linked to colder than average winter weather.

Exacta Weather forecaster James Madden said: “The period between Christmas and New Year is likely to bring some major low-pressure systems sweeping in from the Atlantic.

“These will clash with cold air pooled over the UK bringing crippling snowfall, although we must allow for some deviation as it is still some time away, we are earmarking the Christmas period as bringing some potentially hazardous weather conditions and widespread snow.”

If this occurs, rising temperatures in the Eastern Pacific could potentially reach the threshold for an El Niño Southern Oscillation (ENSO). 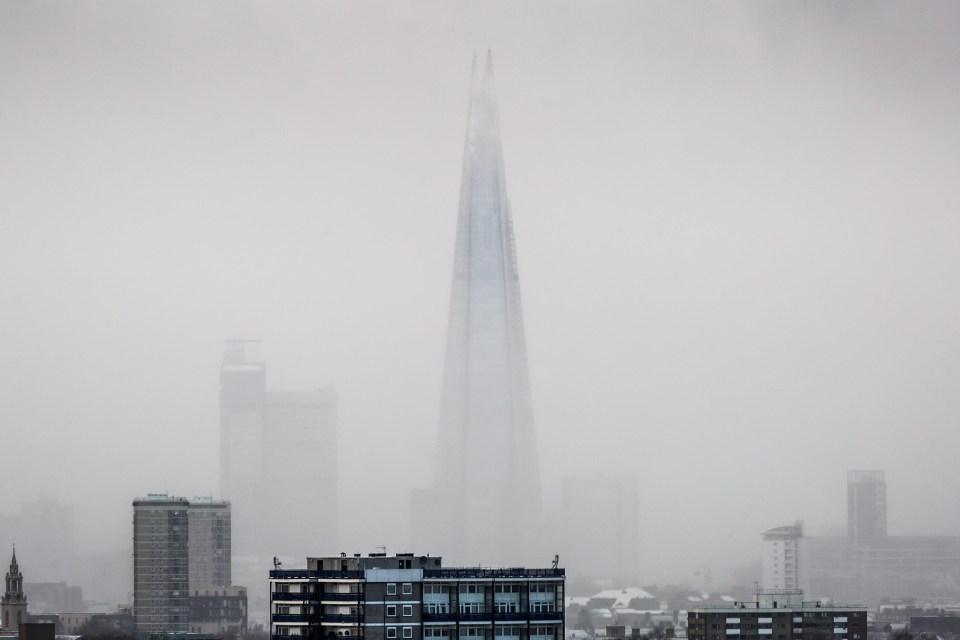 But Met Office forecasters believe conditions may not become that severe.

“The chance of El Niño is about 70 per cent, with uncertain strength, as model predictions range from ENSO-neutral to a moderate strength El Niño.

“Model predictions and expert opinion indicate that El Niño Southern Oscillation conditions are about 70 per cent likely to reach weak El Niño levels by the fourth quarter of 2018 and into the Northern Hemisphere winter 2018-19.”

The predictions suggest that it will be another shockingly cold winter for the UK, with the nation remaining locked in by freezing conditions until at least the spring. 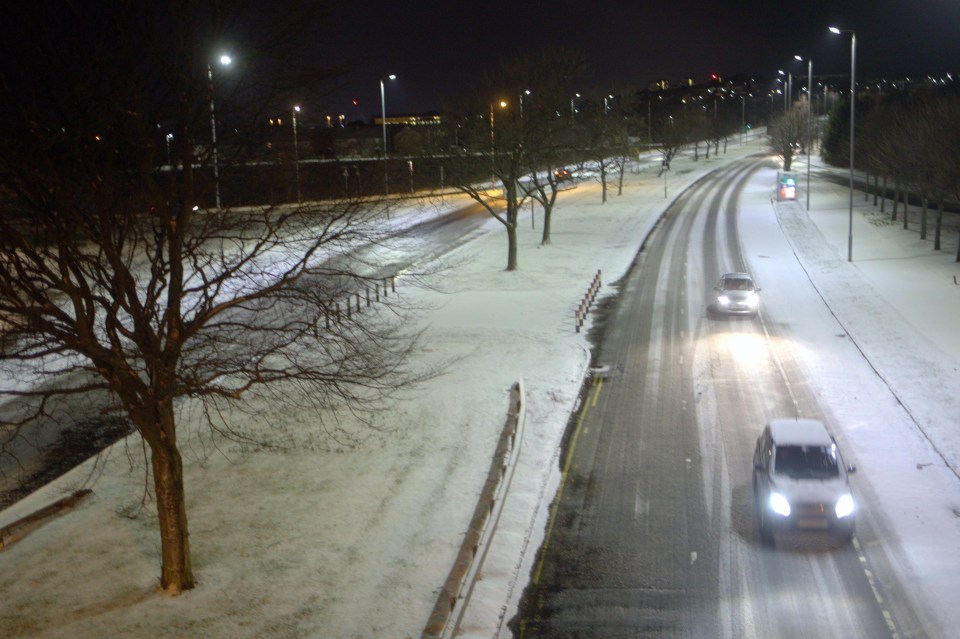 The warnings echo of the most recent big freeze earlier this year, dubbed “The Beast from the East”.

Winds from Siberia pushed in from the east, causing the mercury to plummet – with even daytime temperatures struggling to rise above zero.

The brutal conditions battered the UK from mid-February until mid-March, with temperatures plummeting to -15C in some parts of the country, and around 4 inches of snowfall on higher ground.

'Power' Episode 14 Recap: Tate is the Luckiest Man on the Planet

NCIS season 17: Who was the copycat killer in Mind Games?