BRITS are in for an Easter treat this weekend with temperatures scorching to 23C as families tuck into their chocolate eggs.

The mercury is set to reach above 20C over the Easter weekend, giving some reprieve from the Scandinavian ice blast. 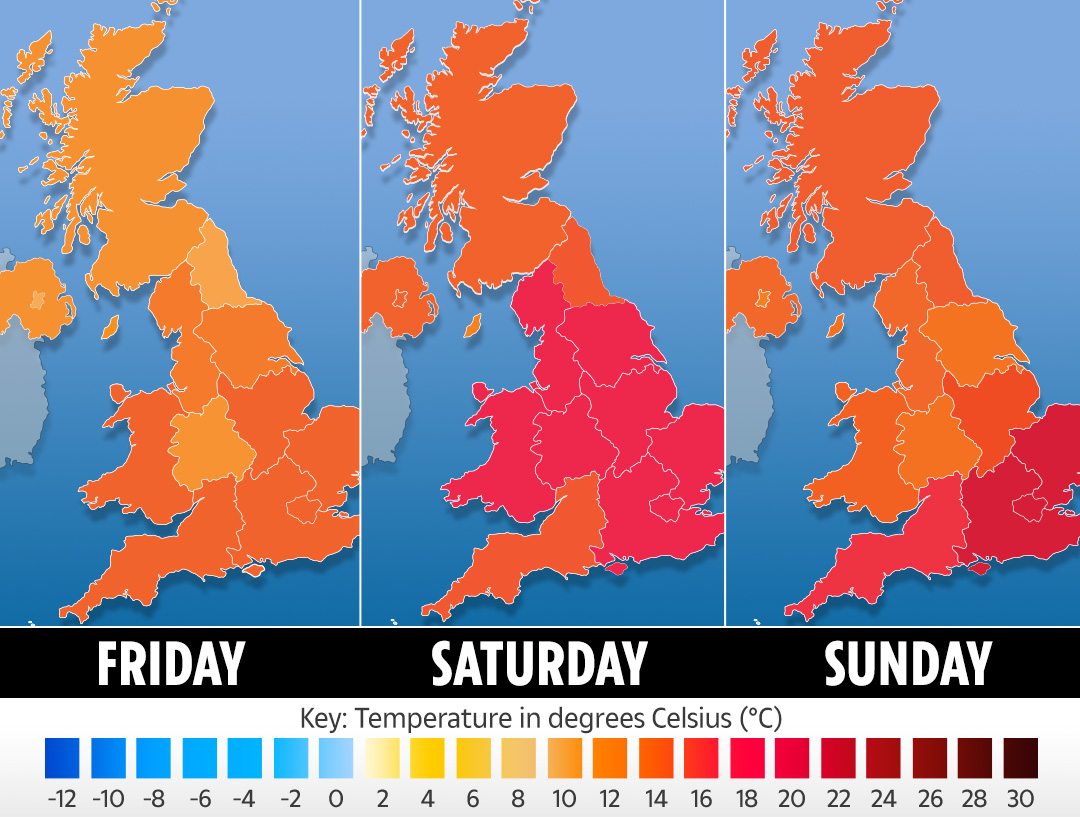 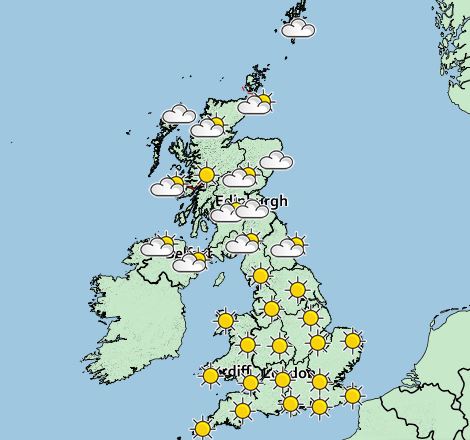 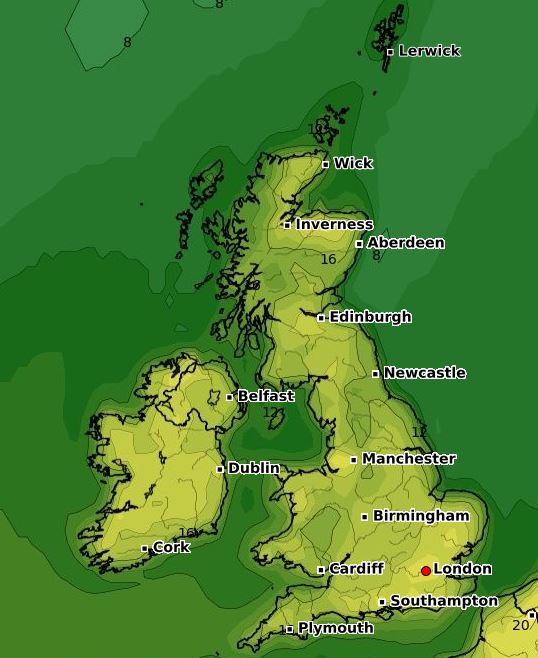 Sunny and dry conditions will been seen across much of the South of England during the four-day holiday weekend.

Parts of the South East and London could reach highs of 23C, but even Cardiff and parts of Northern Ireland will see temperatures reach 21C on Saturday.

Only parts of the North West and East coast will experience slightly cooler conditions.

In Glasgow and Aberdeen, temperatures could climb to 20C, despite the UK average for this time of year being 11.5C.

Met Office forecaster Simon Partridge said Brits will feel the temperature rise throughout the week and will be treated to a sunny Good Friday.

He said: "After a chilly spell this weekend, we are going to see temperatures gradually increase through the week.

"By the weekend we could see in parts of the country temperatures of around 20C, or just above."

SWITCHCRAFT is a free service that finds you the right energy deal – and you could save an average of £219 a year.

A fiver will be paid into your bank account within four months of completing the switch. prepayment meter customer customers will receive a £5 Amazon voucher. Open to those 18 and over. UK residents only. Click here for full T&Cs.

A Scandinavian ice blast has sunk temperatures down to -5C in some parts this week.

The mercury sunk to a biting -6C in Cumbria over the past few days, as Brits woke to a widespread frost this morning amid the ongoing polar plunge.

Today was mostly dry and cloudy with some welcome spells of sunshine – but the mercury struggled to soar into double figures, as highs were only predicted to reach 11c.

The Met Office reported some isolated brief showers mainly in eastern areas and the far west in Cornwall and Northern Ireland.

Forecasters said: "Most areas dry with sunny spells, although chilly.

"Isolated showers possible in eastern areas, mainly near the coast.

"Cloudier and windy in the west with outbreaks of rain at times in Cornwall and perhaps western parts of Northern Ireland."

And forecasters at Meteogroup UK said : "The morning will be dry with sunny spells for many central and eastern parts, although a few showers are possible for North Sea coasts.

"Western parts will be mostly cloudy and rain may affect the far west.

"The afternoon will be cloudy but dry for most, although rain will continue in the far west."

A Met Office spokesman said: "Temperatures are colder for this time of year. 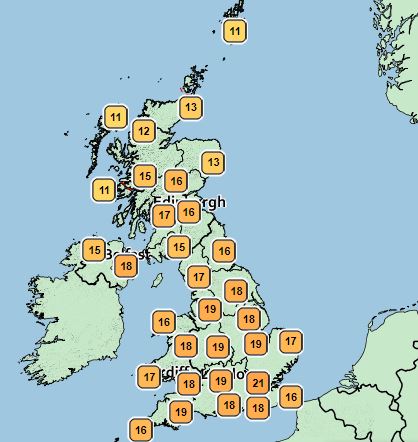 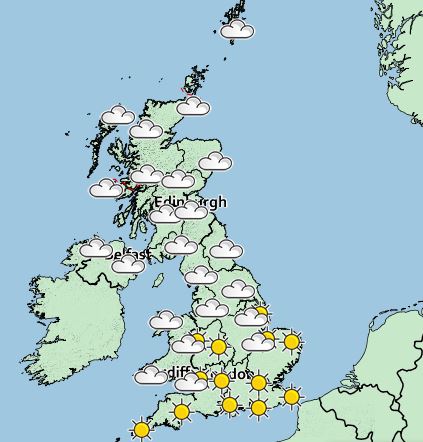 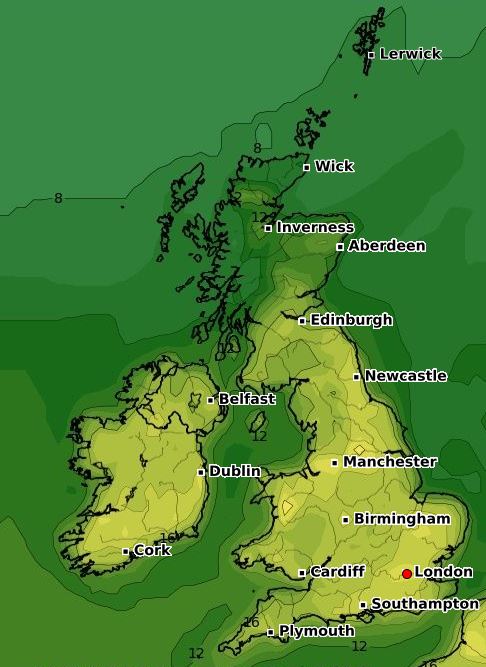 Board Sued Over Google’s Exit Package for Accused Executive

Boy, 12, missing after he ‘did not go home after school today’