BRITS have been told to batten down the hatches after the Met Office warned the UK will be struck by 36 hours of misery.

The Met Office has issued a yellow "severe" weather warning for torrential rain, hail and lightning until 9pm this evening. 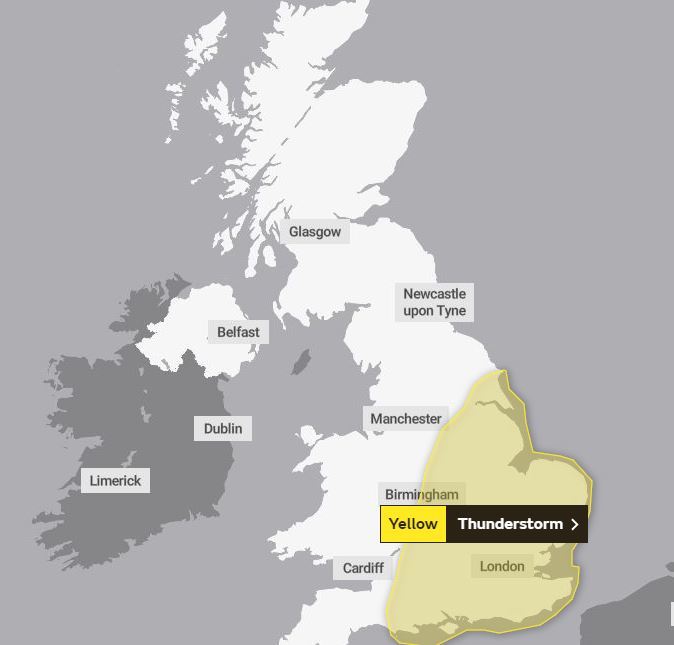 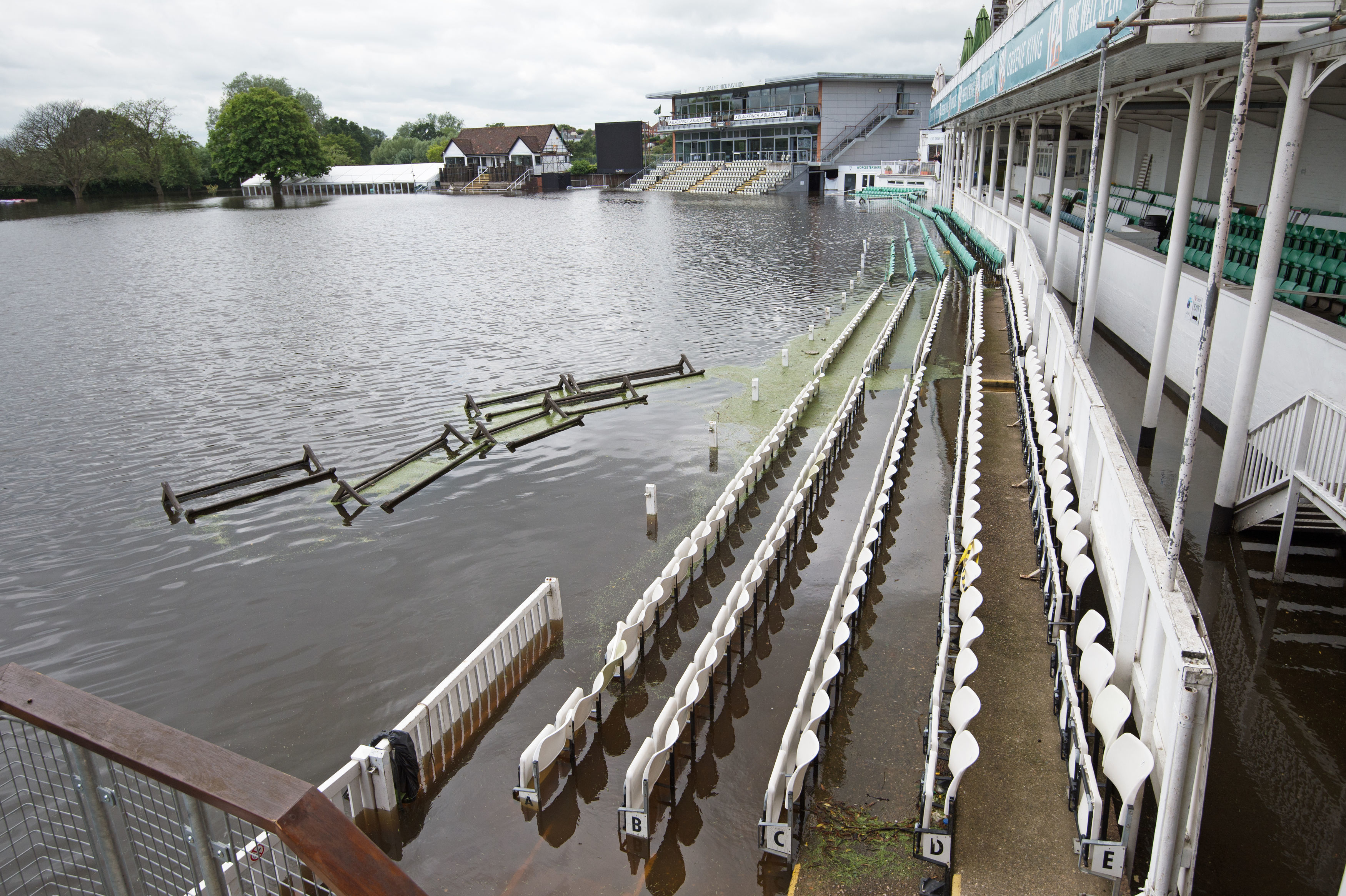 The South, East and Central parts of England will be worst affected- with residents being warned that their homes and businesses could be flooded or affected by power cuts.

It comes after up to 600 people were evacuated after “unprecedented” downpours saw double the monthly rainfall in just three days at Wainfleet, Lincs.

Forecasters expect the south east of England will be the worst affected by the new storms – but the warning extends as far north as Hull.

“There is a small chance that homes and businesses could be flooded quickly, with damage to some buildings from floodwater, lightning strikes, hail or strong winds,” the Met Office warning states.

“Where flooding or lightning strikes occur, there is a chance of delays and some cancellations to train and bus services.”

Brits were also warned about potential power cuts in homes and businesses.

Met Office meteorologist Alex Burkill told The Sun Online: "We are expecting to see the worst of the thunderstorms today, as the torrential rain sweeps in from south east England.

"There's going to be some seriously heavy rain ranging from 15mm to even 50mm in some parts of the country." 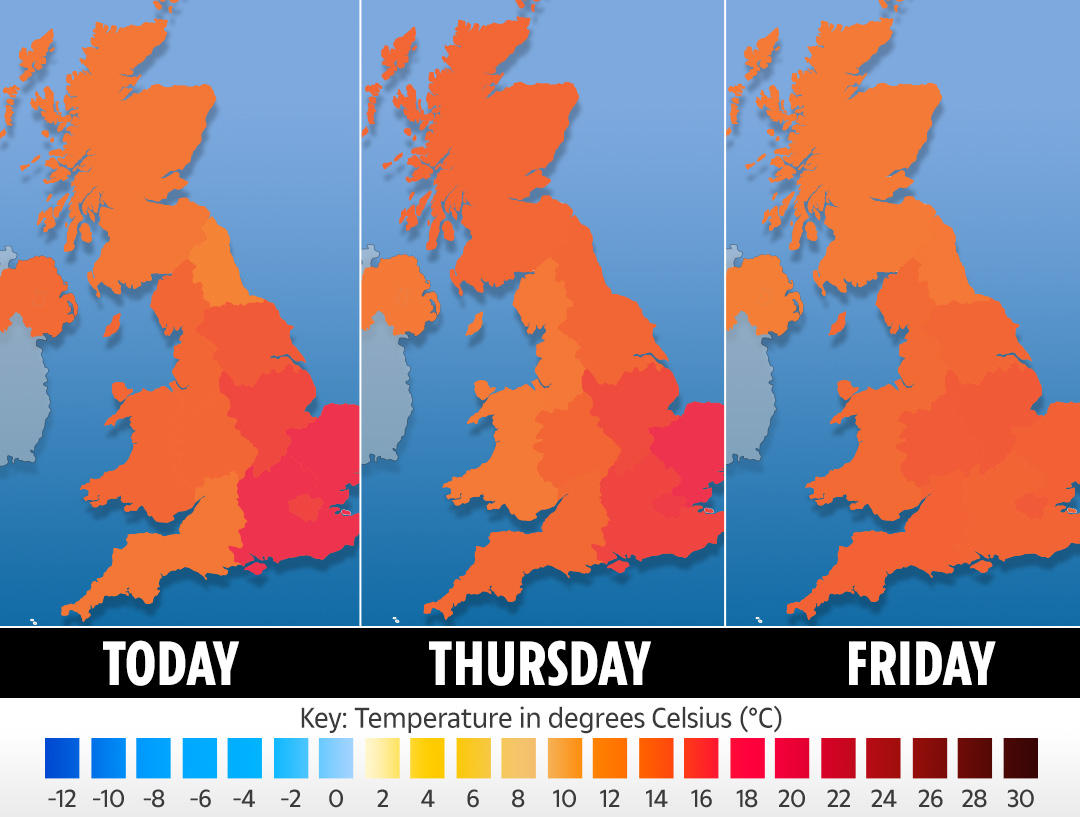 The yellow warning was initially put in place on Tuesday – and will extend into tonight totalling 36 hours of miserable weather.

Mr Burkill added: "We are also expecting some lightning strikes to take place which will delay and maybe even cancel travel plans.

"We urge people to take extra precautions when travelling during the warning."

After this week's soaking saw June on track to be the coldest in 28 years, sunshine and warmer temperatures are set to return next week.

But further thunderstorms come amid flooding fears, with Atlantic fronts hitting in the second half of this week and bringing a cool-down to 19C. 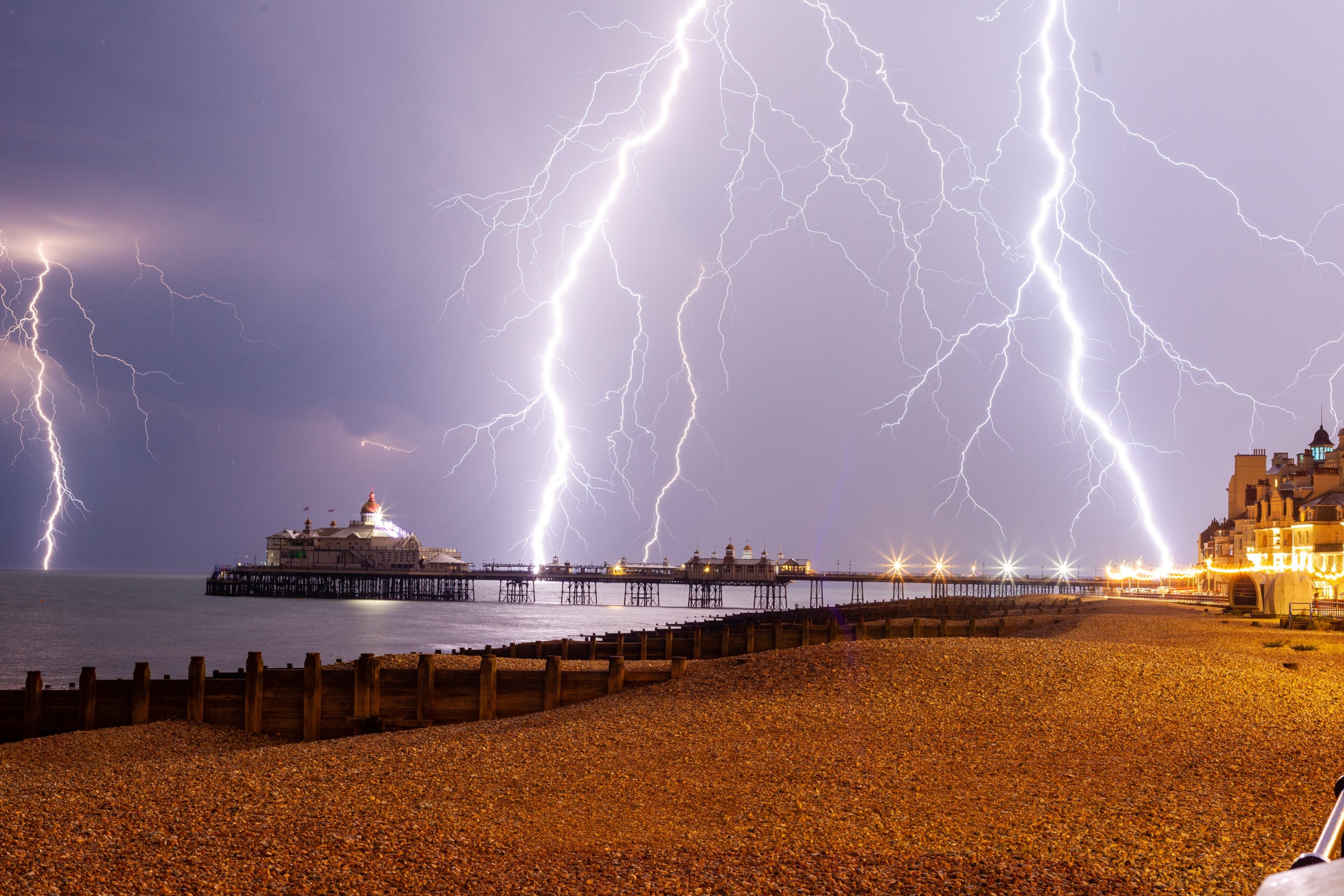 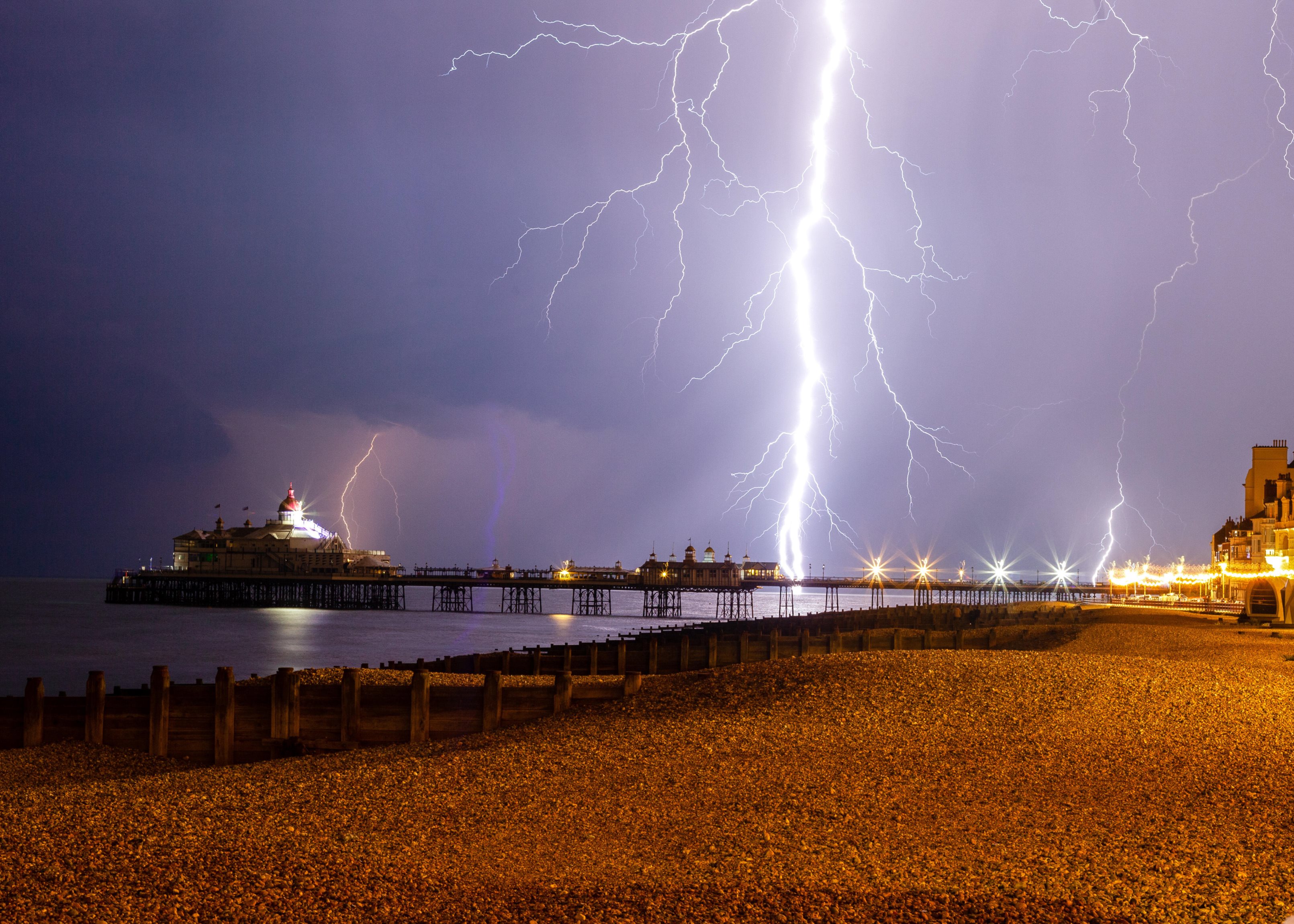 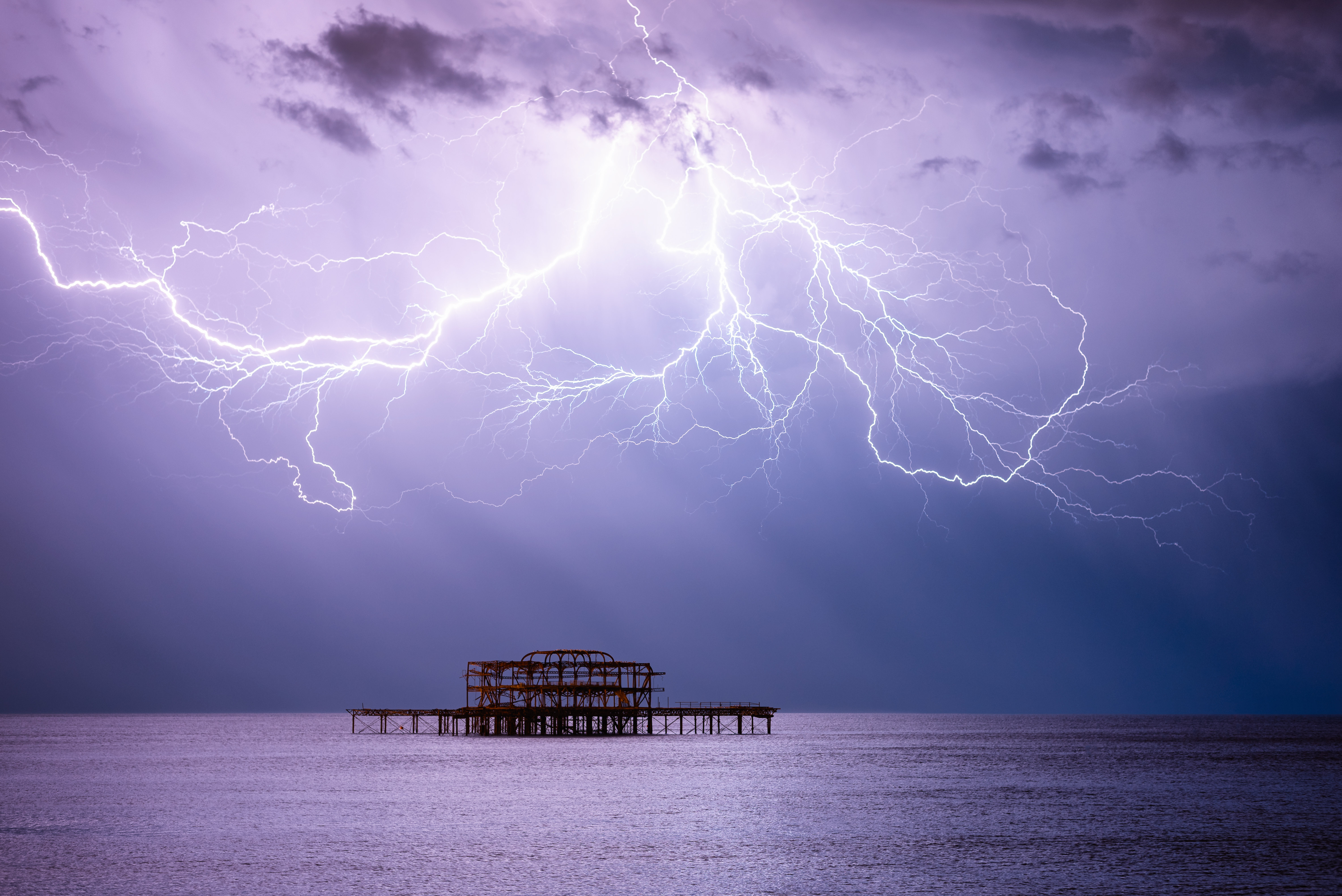 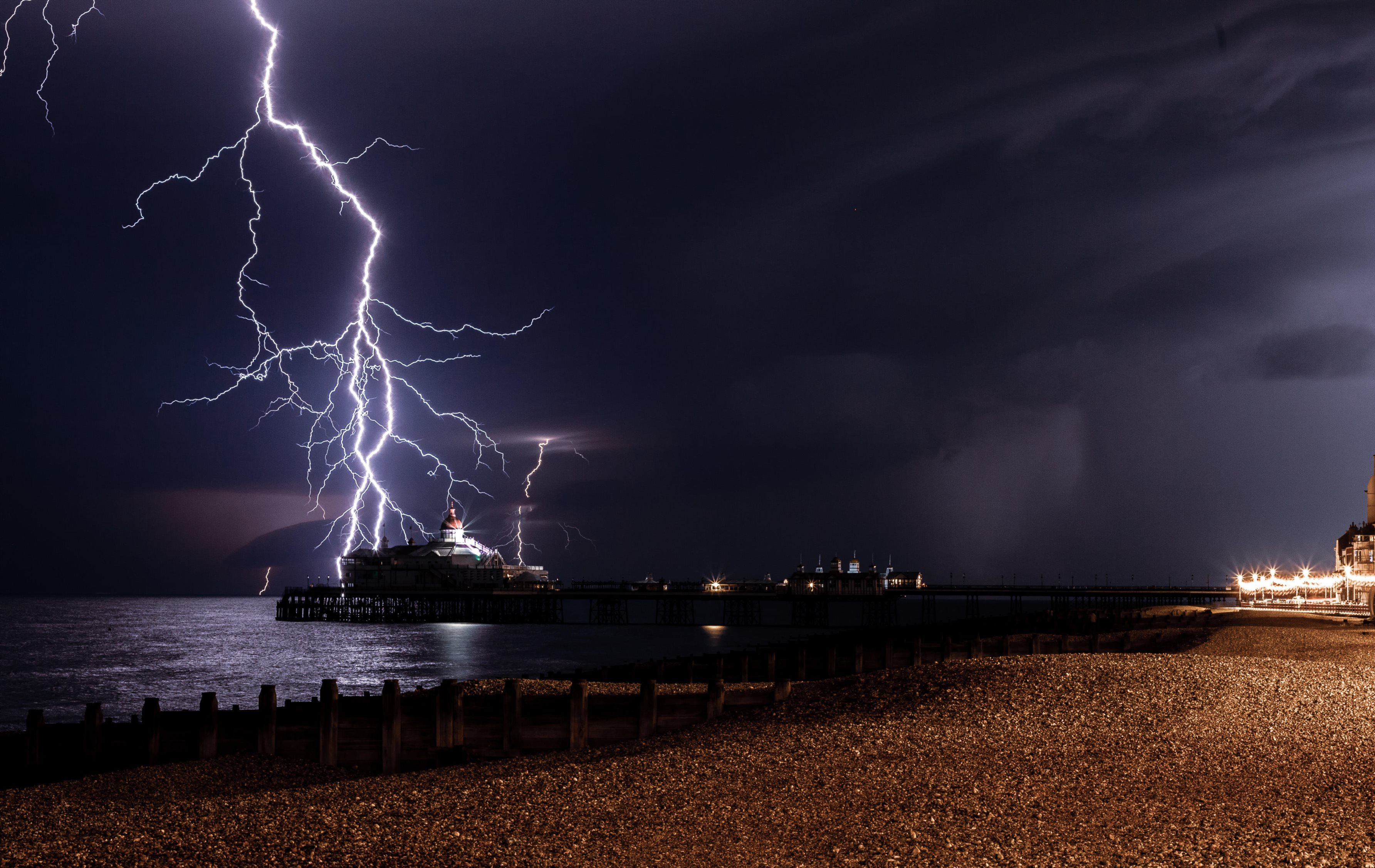 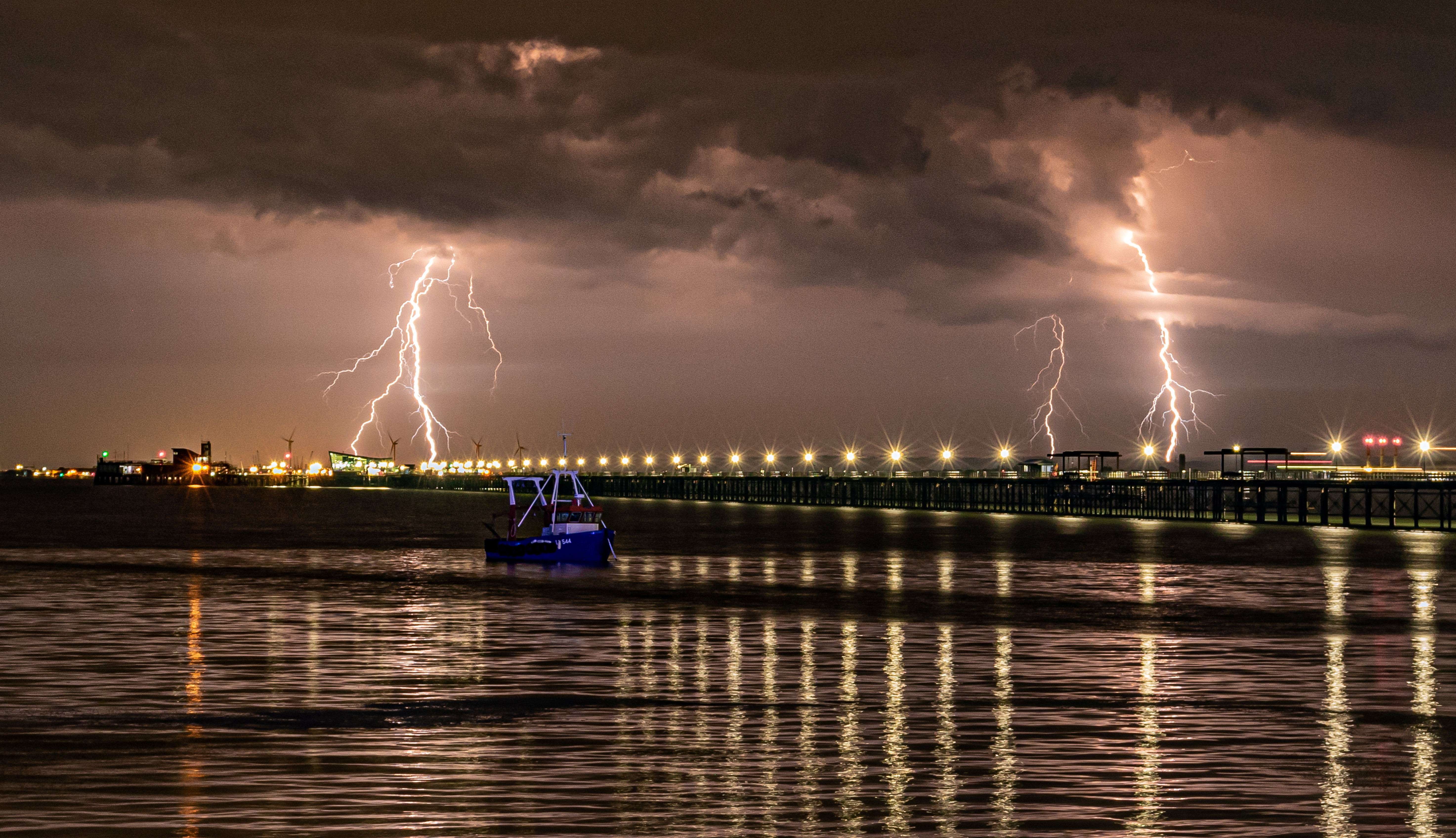 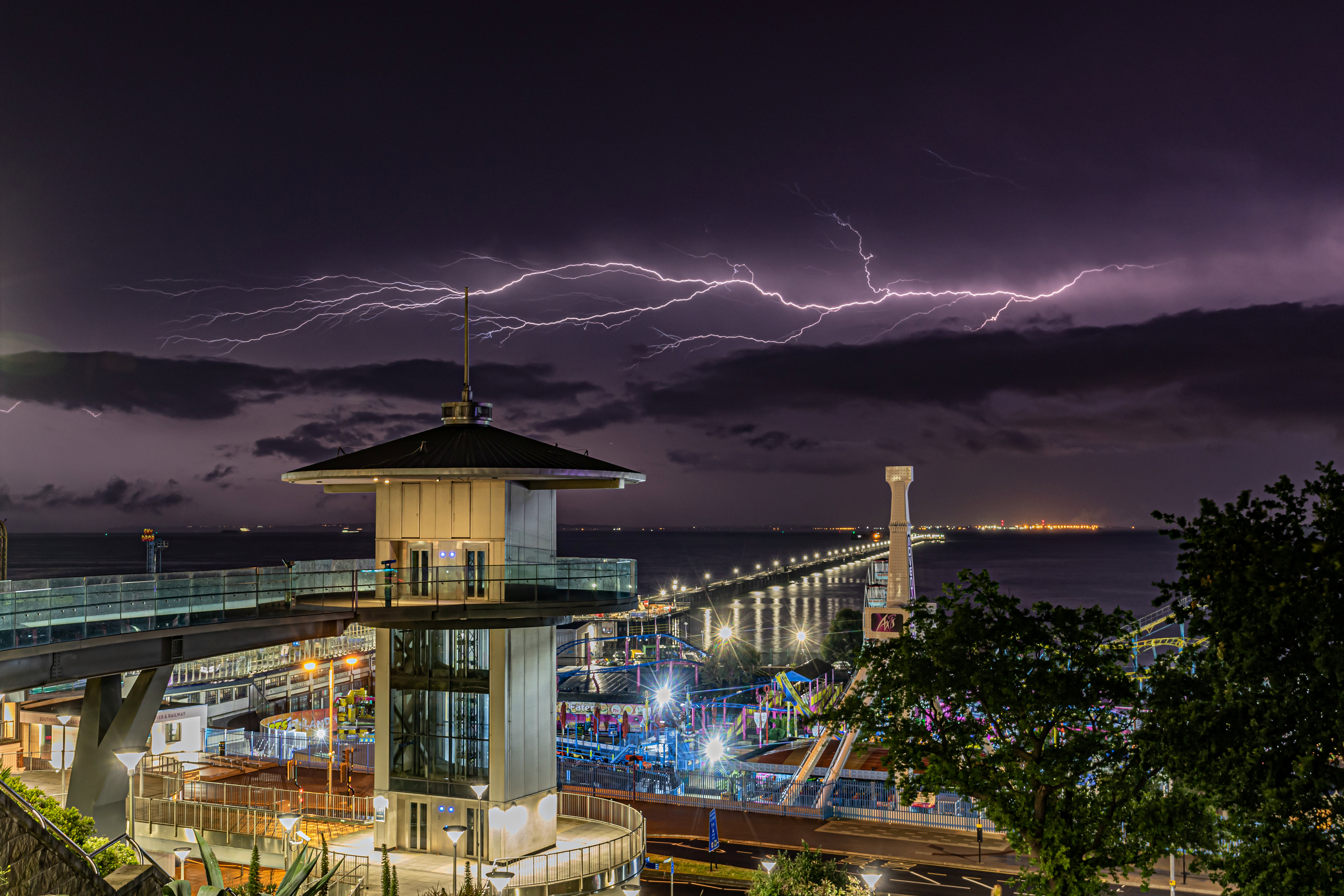 Sinkholes forced the M25 to close down last week as relentless thunderstorms and flash floods sparked weather warnings and travel chaos across England.

Drivers were advised to avoid all but necessary road travel after more than one month's rain fell in just 24 hours in parts of Kent and East Sussex.

Hundreds of homes were evacuated in a Lincolnshire town following severe flooding, as the local MP said residents are "by no means out of the woods yet".

Residents in at least 590 homes in Wainfleet and Thorpe Culvert were told to leave as waters continued to surge on Saturday, with further heavy rain predicted.

The town was first flooded last week after more than two months' worth of rain fell in two days, causing the River Steeping to burst its banks.

On Friday, three RAF helicopters dropped 270 one-tonne sandbags in an attempt to repair the bank.

Horse racing at Royal Ascot horse racing saw scorching weather in the day before rains arrived in the evening.

Glastonbury Festival – which starts next week – risks mud and more showers after 77mm of rain soaked Somerset this month.

And Wimbledon, which runs from July 1-14, faces being plagued by rain breaks, according to John Hammond of Weathertrending.

The Met Office, which says a ‘European Monsoon’ is caused by westerly winds regaining strength in late June, said the South East is due dry periods with wet intervals into July, with the North-West suffering wetter conditions.

The last time the average UK maximum temperature was colder over the whole of June was 1991's 14.8C, Met Office records show.

Met Office forecaster Steven Keates said earlier this week: “Coming days will feel like summer again and be completely different to the past week.

“Very hot air from the Mediterranean will bring humidity from Monday, with 23C, then 26C and 27C not out of the question on Tuesday and 25C on Wednesday.

“But thunderstorms push across the UK from late Tuesday and through Wednesday. Weather warnings would not be a surprise.

“The Atlantic looks like dominating the second half of the week, with cooler conditions and wetter especially in the North-West. 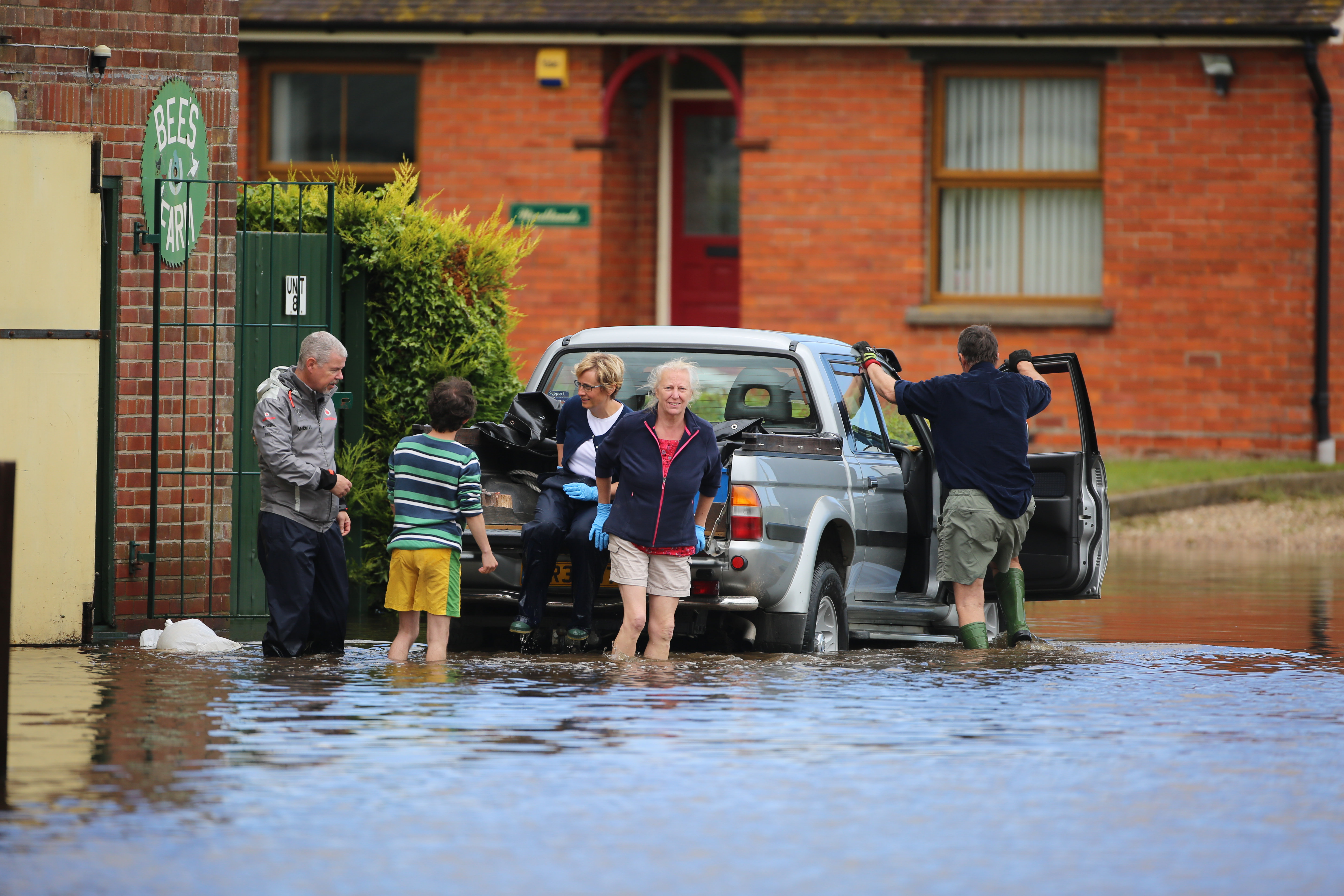 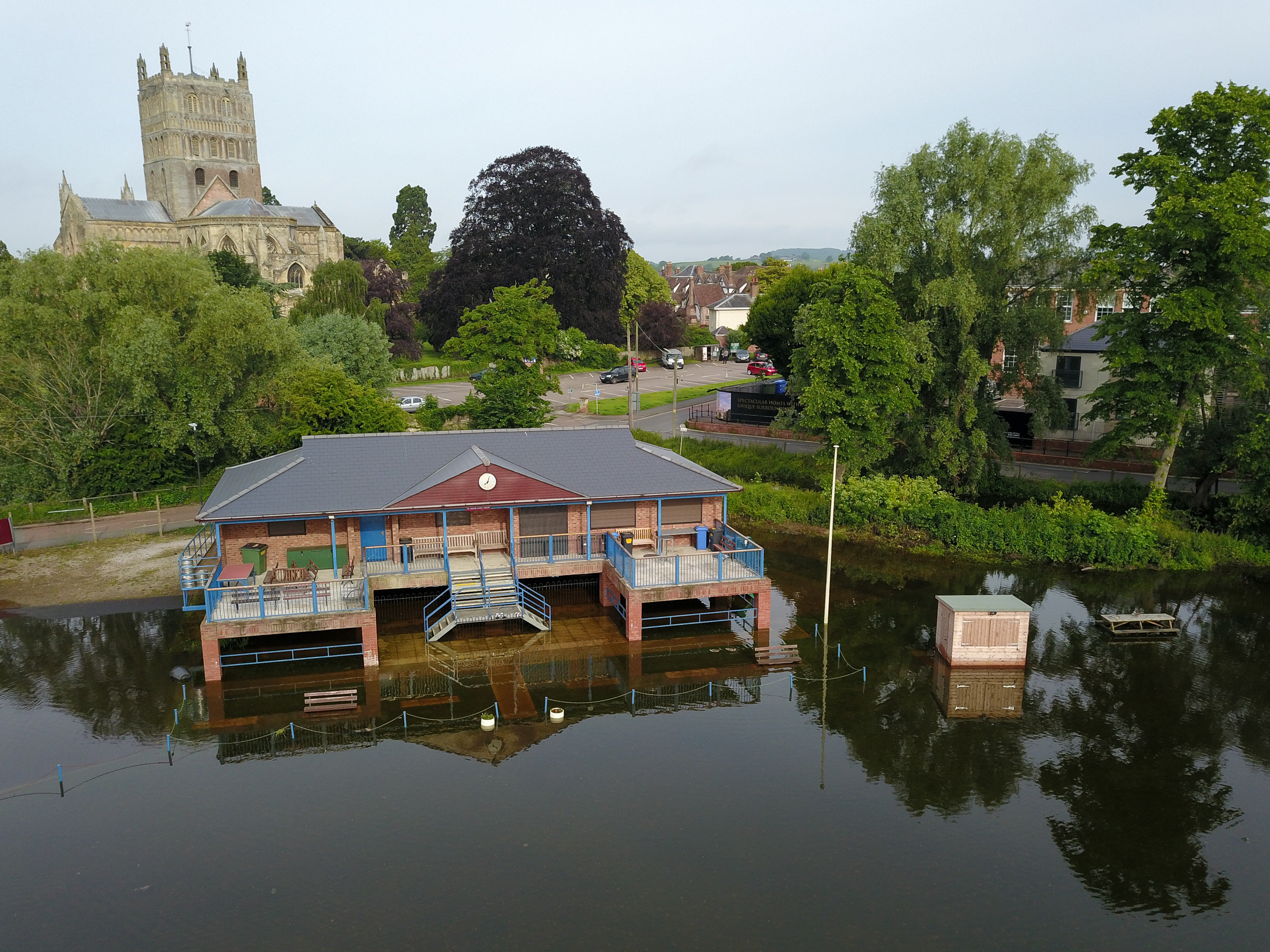 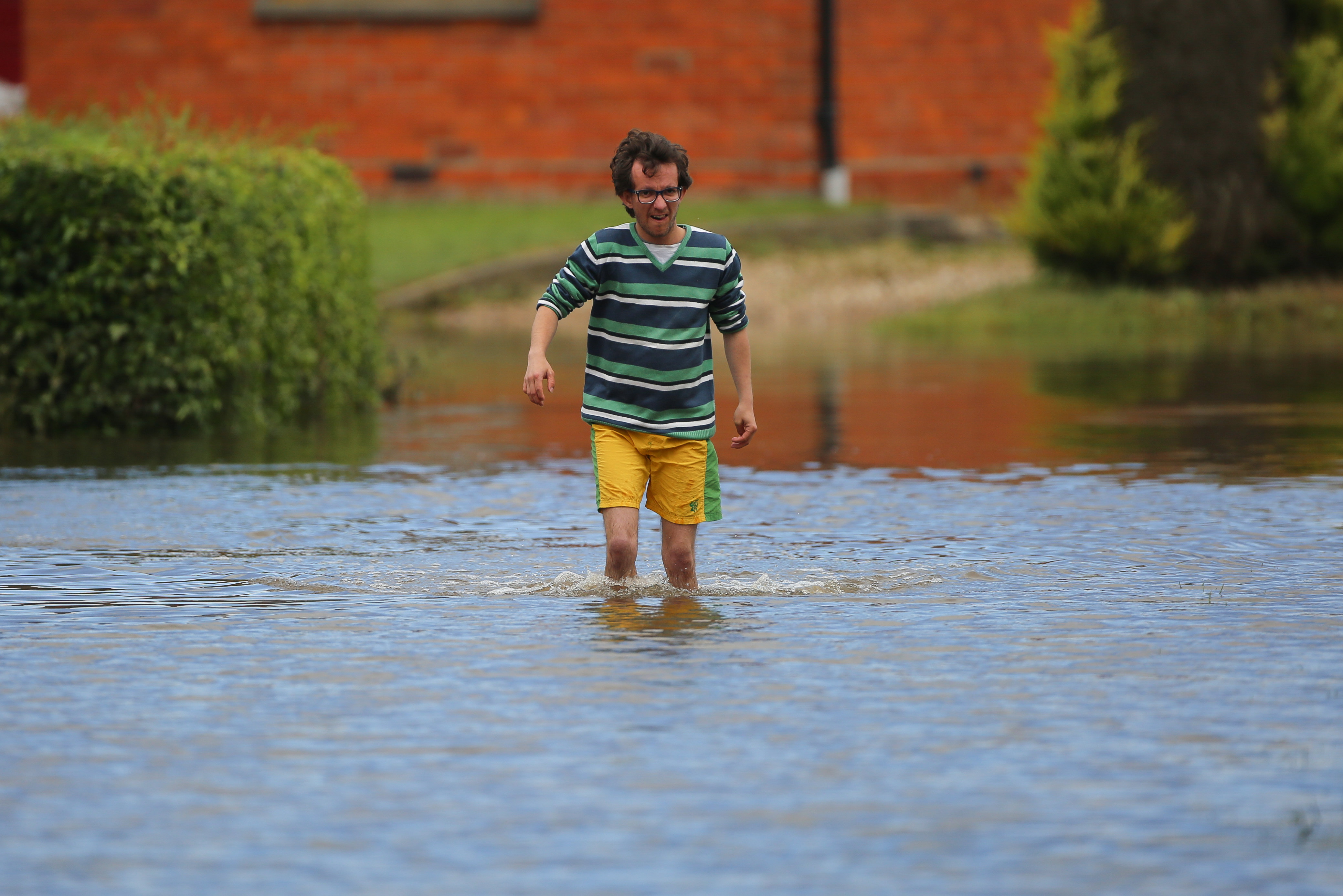 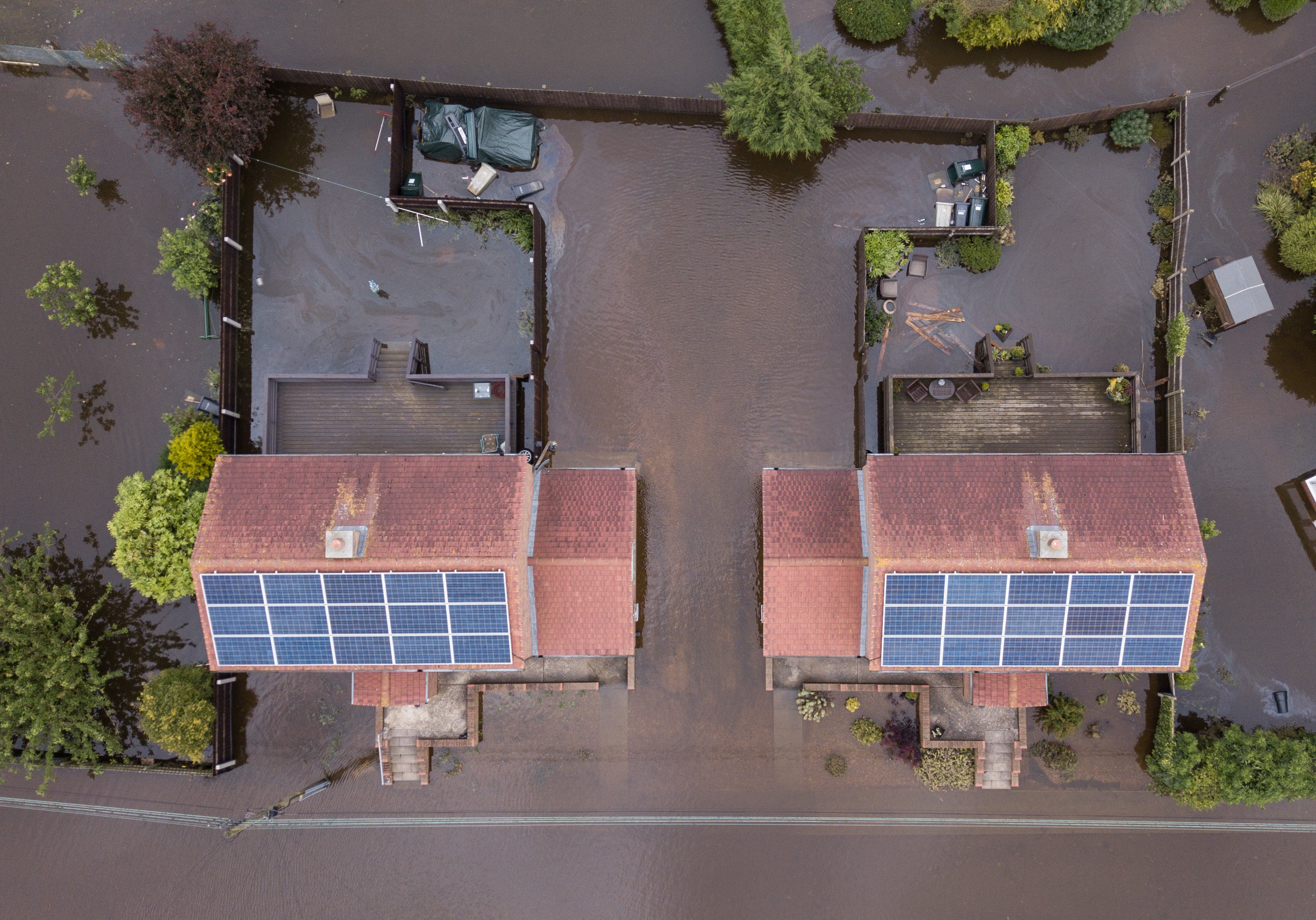 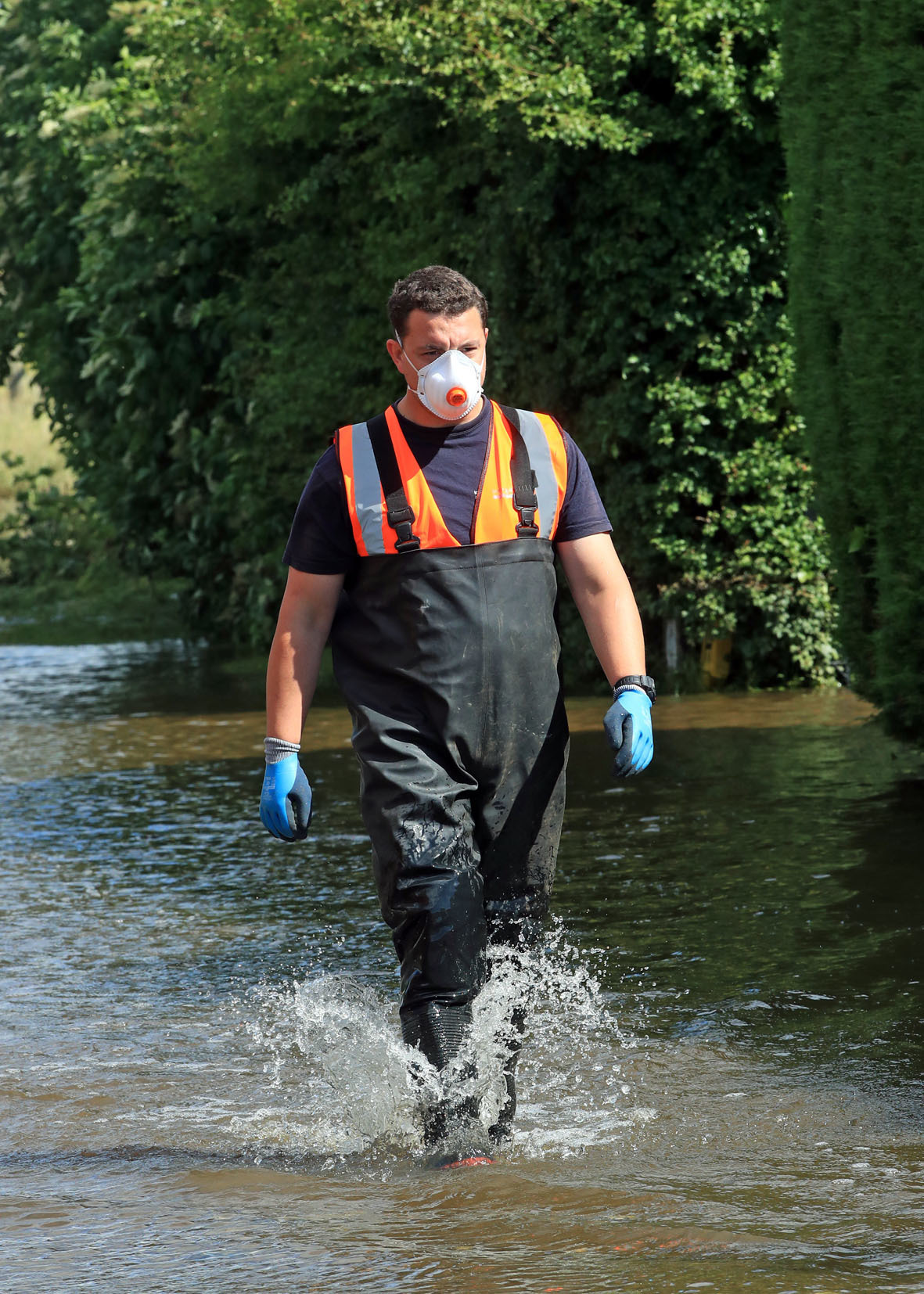 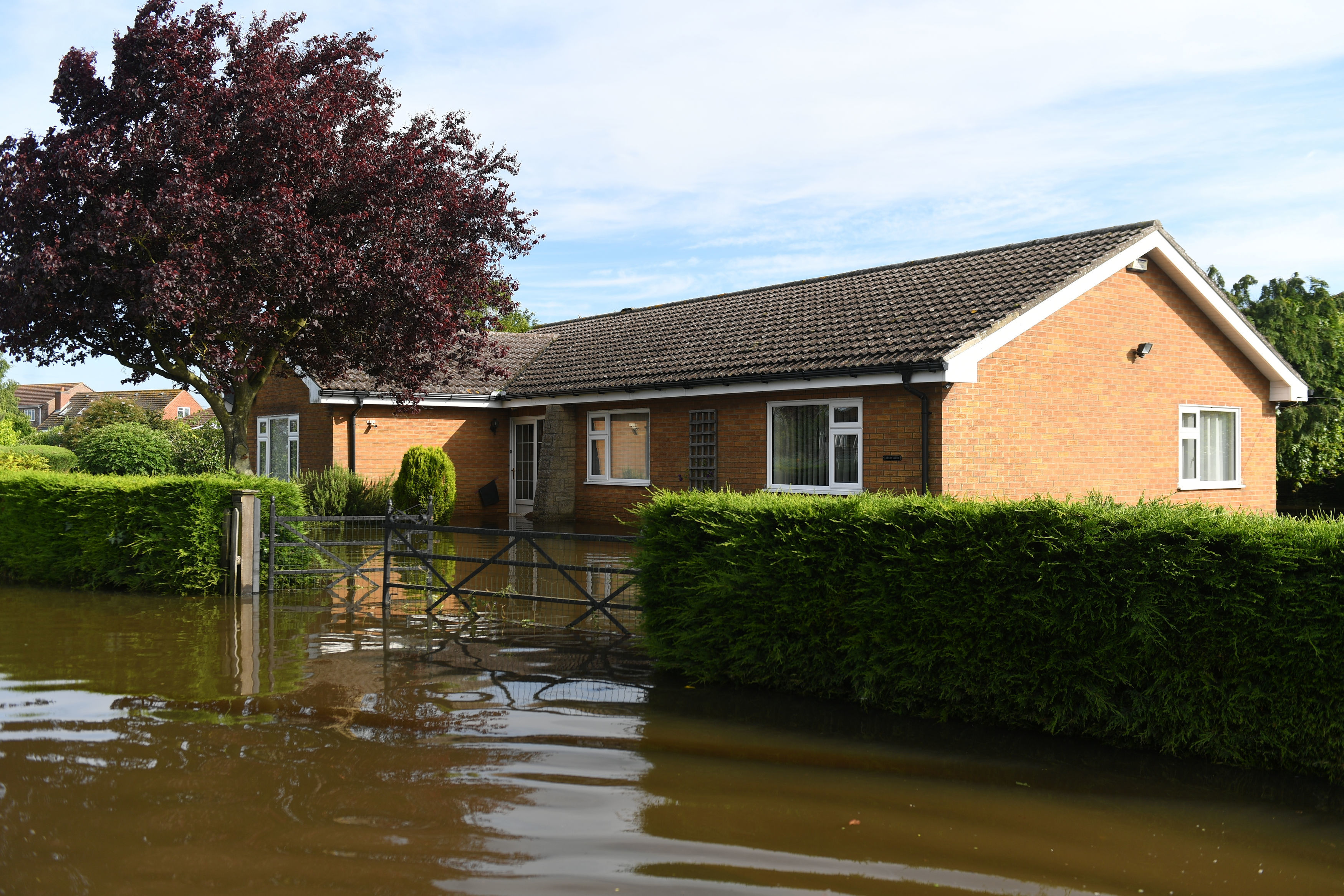 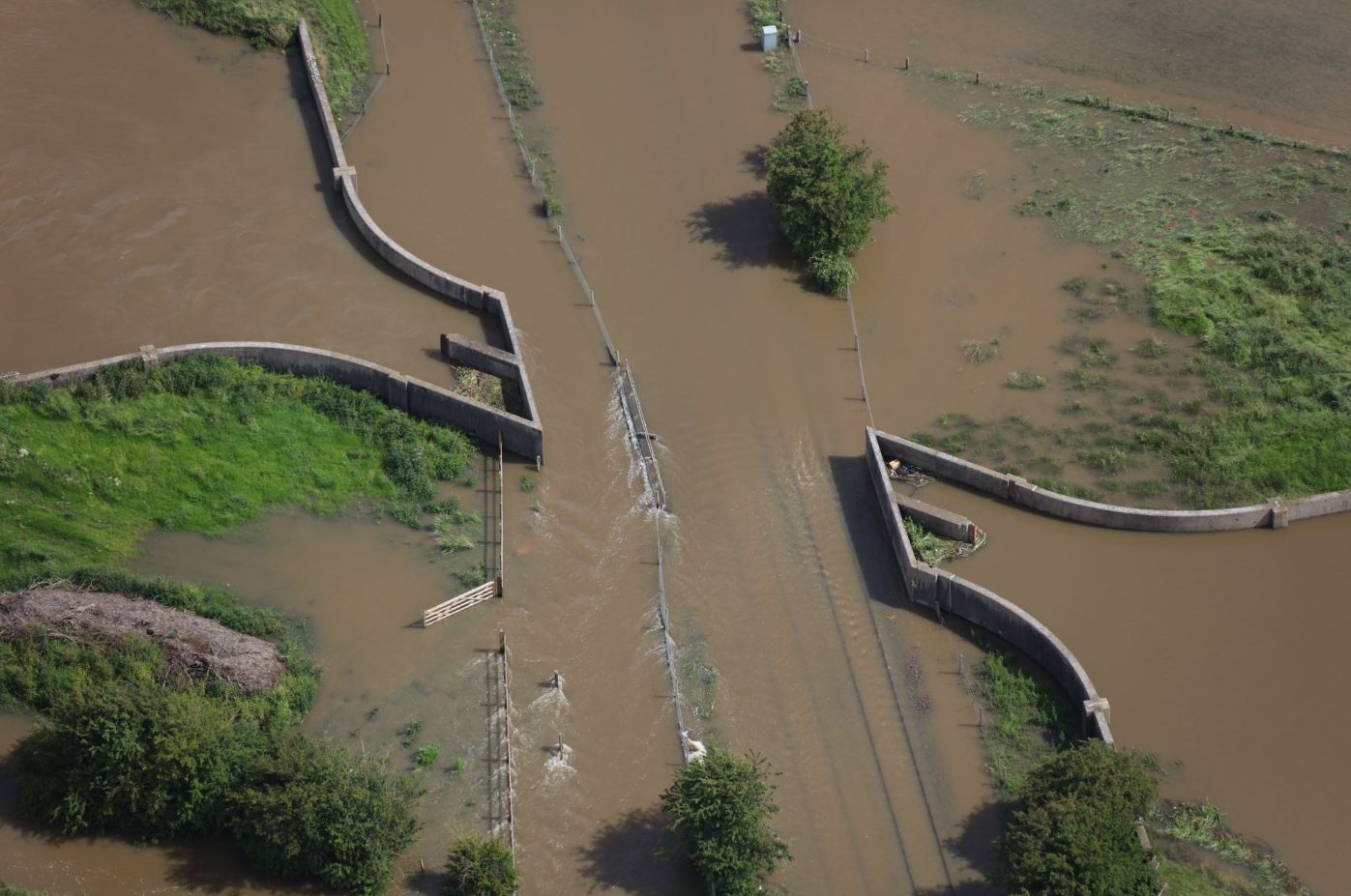 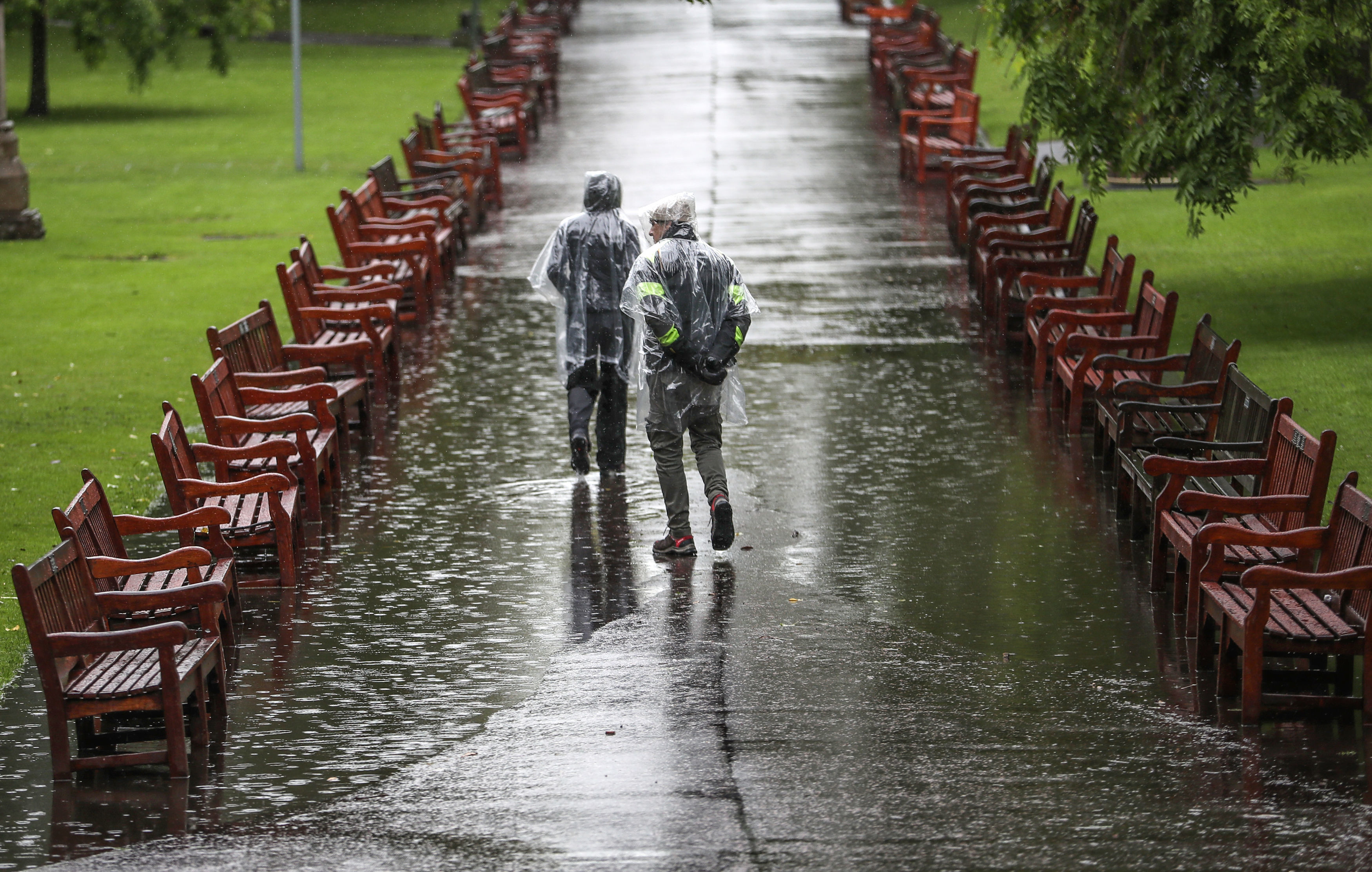 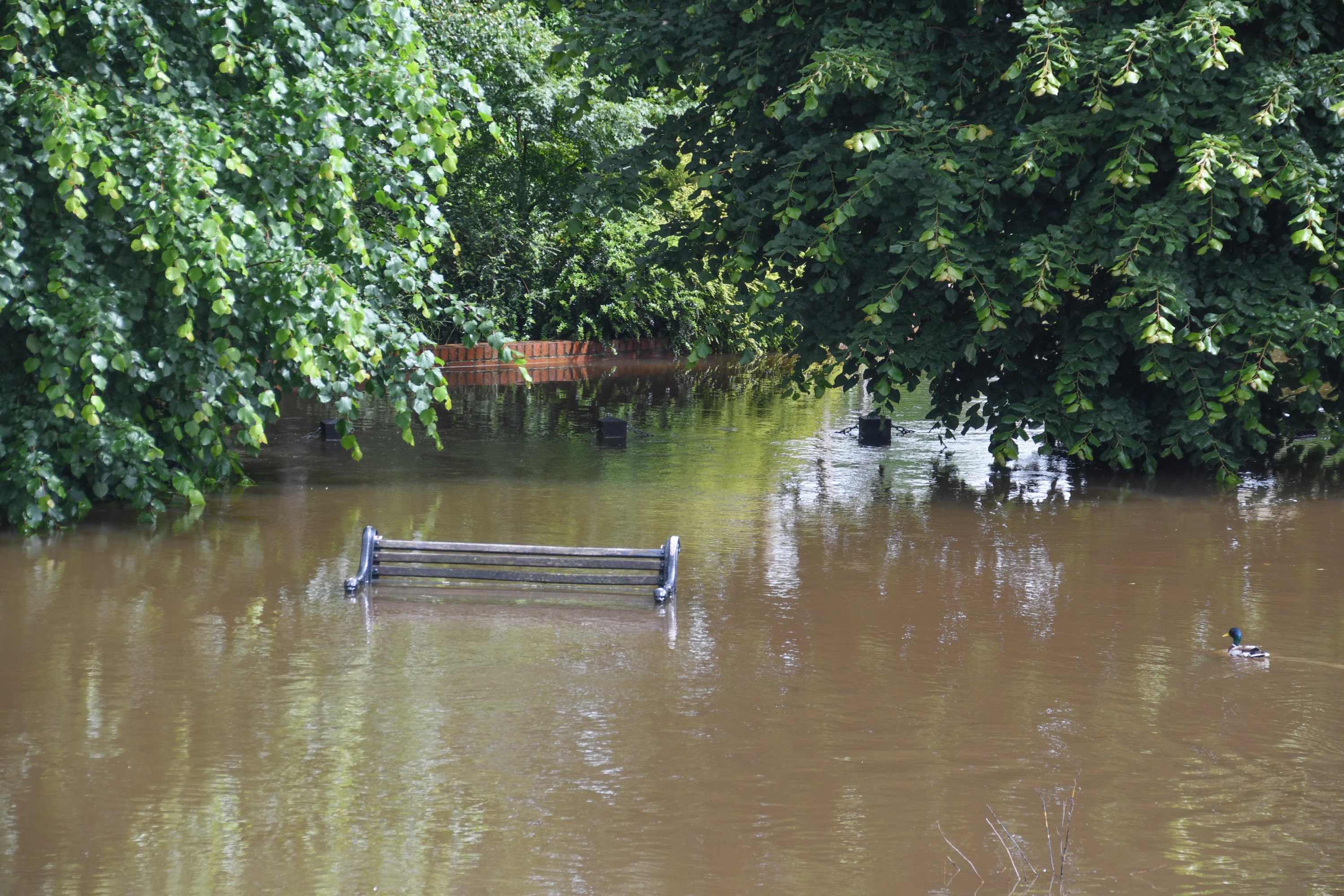